Heal is a 2D puzzle game from Jesse Makkonen, the solo developer behind our two favourite Ratalaika Games titles, Distraint 1&2.  His distinctive characteristics are fully on display here too with Heal being immediately recognisable as his work.  That means you get a slow-paced, thoughtful puzzle game laced with hidden meaning, dark atmospherics and a tiny hint of supernatural horror.

You play as a mostly-anonymous older gentleman across seven chapters.  He begins in his chair and a brief tutorial gives you a basic grasp of the controls.  This is essentially a point and click game and while the levels are side-scrolling affairs, you move the man by clicking (well, pressing

) where you want him to go while holding

allows you to interact with puzzles.   It’s a very simple system. 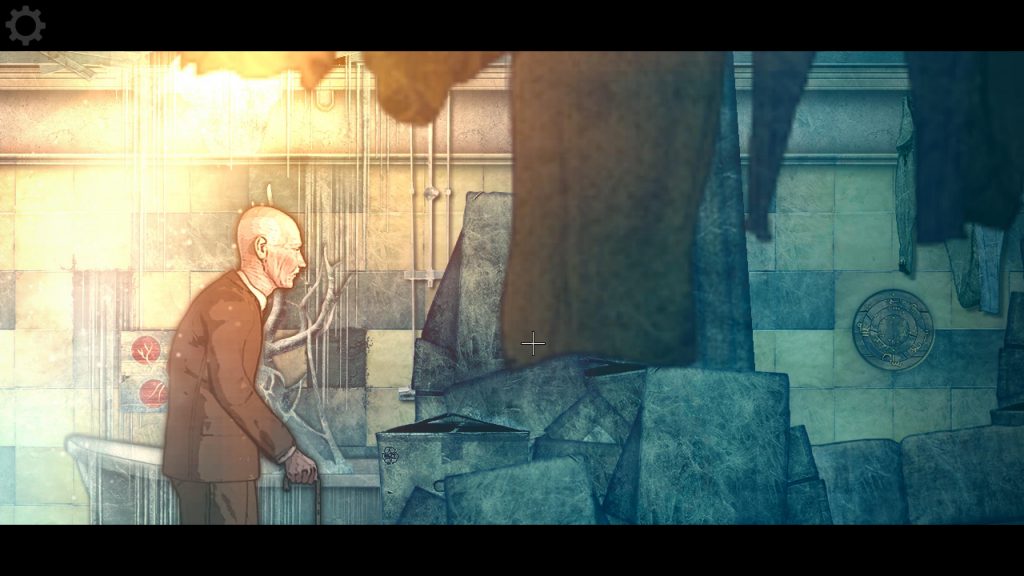 Each puzzle behaves a little differently and so figuring out what you can press, move or otherwise interact with is always the first part of the challenge.  With each chapter giving you a few puzzles (sometimes as little as one or as many as seven), the whole game revolves around spotting clues, finding solutions and figuring out which puzzle to do next.  There are picture puzzles where you rotate pieces around to alignment, skill-based ones where you have to stop a number or image at the right time and various other types.  Sometimes the puzzles are self-contained, sometimes they require information which is found in the scenery or after solving a previous puzzle.

There are no absolute brainbusters here but a degree of difficulty can come because the logic of these puzzles isn’t always clear.  It can be hard to tell what is part of the gameplay and what is scenery, the rules of each problem can be a bit obscure and the game offers no hints or instructions.  Most of them are easy to overcome but some did require us to consult the internet, not because they were difficult but just because we didn’t know what they wanted from us. 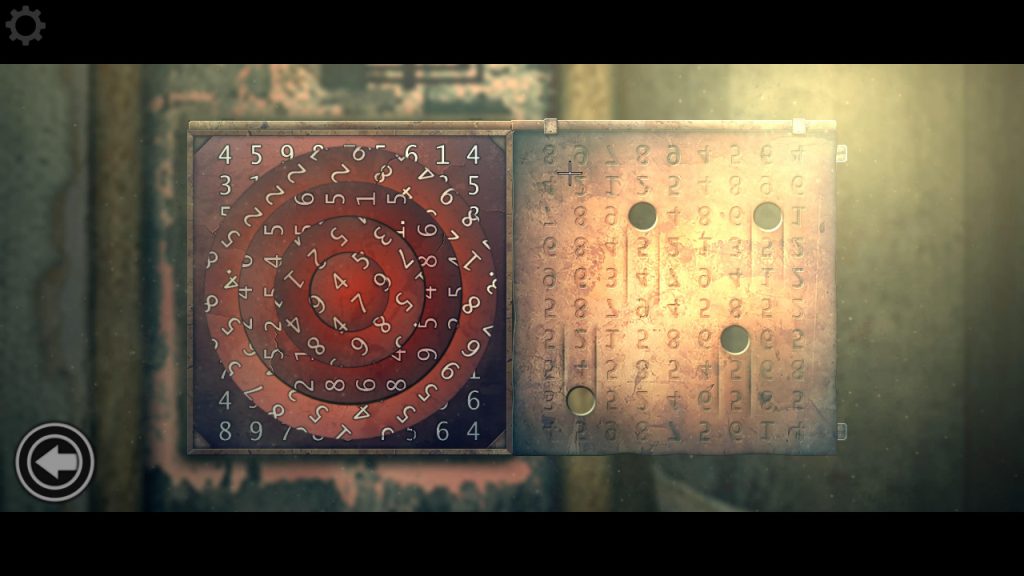 But overall the game flowed well enough and the puzzle solving wasn’t too arduous.  However, compared to the Distraint games, we did feel that the overall package was a little lacking and that was down to the game’s narrative.  The Distraint games are powerful tales of morality and loss whereas Heal isn’t very clear about its message.  Sure, you can put two and two together and figure out that this is about ageing and maybe dementia (which is hinted at in the game’s only real story which is the few lines you read at the end of the game) but  aside from one photo that you unlock as a bit of a post-ending Easter egg, there’s no real clue to who you are meant to be or what your story is.

That takes away something because without a backstory (or even a current story), it feels as though you’re just playing as a random old guy and that’s not really something most gamers want (although playing as Sam Fisher was always fun even though he was being voiced by an ancient Michael Ironside).  But Heal is a much shorter game than the Distraint titles and so it’s never much of a problem.  However, we feel as though we definitely would have gotten more out of the game if we were given a reason to care and that’s something that Jesse Makkonen usually excels at. 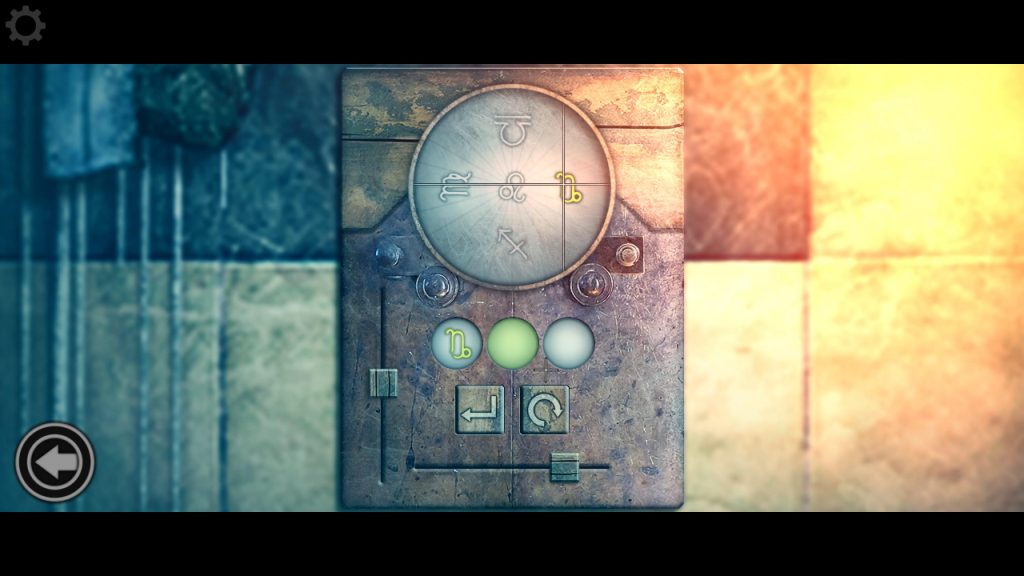 One thing he always does well is presentation and the game’s darkly atmospheric visuals offer a unique spin on the style we’re already used to from him.  The gameplay is always clearly presented and unhindered by the atmospherics even though they manage to bring an oppressive tone to the game.  His brooding music choices add to the oppressive feel of Heal with the sounds on offer often leaning towards what we’d expect in a survival horror title.  It’s all very unique and helps Heal to really stand out.

Being a Ratalaika game, you’ll not be waiting very long for the platinum but as with Makkonen’s other games, you have to play the whole thing.  We like that as Ratalaika often give up the platinum before you ever finish their games.  As is typical for them, you get a PS4 and PS5 version but these are identical with the PS5 version not offering anything extra.  No visual improvements, no haptics.  That’s a shame because some interesting haptics would have added to the atmosphere here.

There’s an afternoon’s worth of entertainment here and that’s probably just about right.  More of it might have been a little tedious because the game never escalates the gameplay or varies it up, so this running time is fine.  It may not offer a ton of replay value though.  We’ll happily recommend the Distraint games all day and so they should be your starting point but Heal‘s pretty good and feels like a decent stopgap as we wait for another Distraint.

Heal
7 Overall
Pros
+ Unusual
+ Good visuals
+ Powerful music
+ Reasonably good puzzles
Cons
- Controls seem designed for the PC and not very well translated
- No real narrative
- Might be too short for some
Summary
Heal is the sort of classy title that we've come to expect from Jesse Makkonen and it offers an afternoon's worth of gentle puzzling and some stylish atmospherics. It's not quite up there with his Distraint games but Heal is a likeable taste of what this talented developer is capable of.