The developers Artifex Mundi have been developing and releasing loads of hidden object games and we’ve been reviewing them for a while now.    Their latest entry is Nightmares from the Deep 3: Davy Jones and is the final part in the trilogy of the story of Davy Jones which started back with Nightmares from the Deep: The Cursed Heart. Once again we take the role of the same character as this time her path crosses with Davy Jones himself. 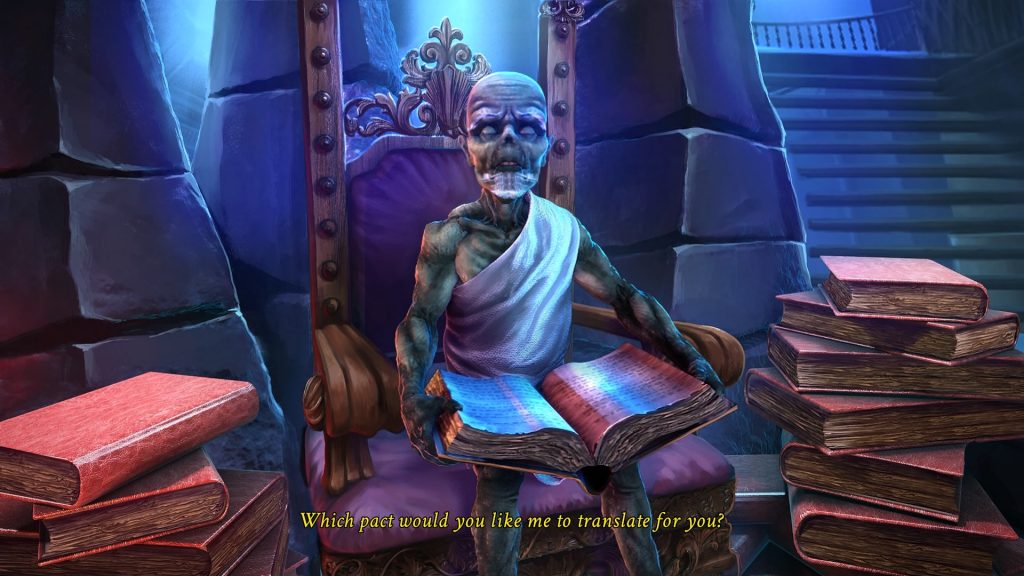 As with all the other Artifex Mundi games on the PlayStation 4 what we’ve got here is another hidden object game. What this means is you’ll be spending the bulk of the game sweeping a large circular cursor across detailed 2D backdrops in order to identify items from a list. As far as interaction goes that’s it, but what the games lack in action they more than make up for with story.

Forming the final part of the Nightmares from the Deep arc this episode does wrap up the mystery of who Davy Jones is.  Whilst absolutely playable without having played the first two, if you have the story does have some added depth to it. The tale this time is a rescue mission as Davy Jones kidnaps your daughter and you chase after her.  Things are not all straightforward though and Davy Jones has an interesting, if slightly predictable, character journey.  I really enjoyed this tale and it easily kept my attention throughout. 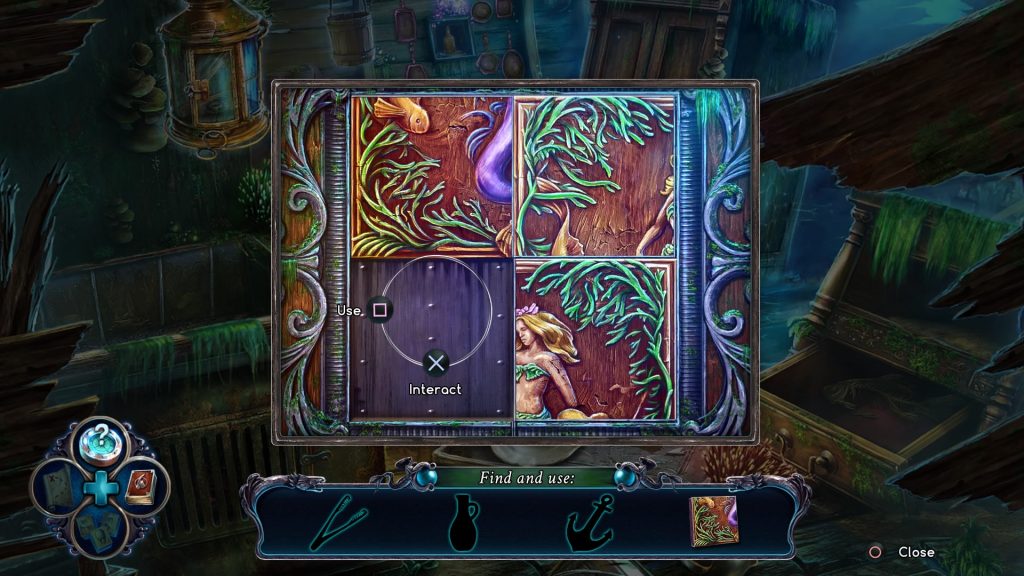 Nightmares from the Deep 3 plays out as a light puzzle game and there are many different kinds of puzzles on display here.  These are generally split between hidden object screens and other more traditional puzzles which may involve pattern matching or other logic style block puzzles.  It is all the kind of stuff you’ll find in any other Artifex Mundi game but there is a lot of variety here. There is also the return of the Mah-jong minigames which can be completed instead of doing the traditional hidden object scenes.  The variety and volume of puzzles on offer here is great and really makes progress through the game feel fun.

Although most of the puzzles are fairly straightforward logic affairs and can be completed with a little patience, Nightmares from the Deep 3 again has the hint button present in all Artifex Mundi games.  This hint button is reusable and allows you to skip the entire game, one puzzle at a time, if you should want to.  It is a nice addition and allows the player to play the game at their own leisure with zero penalty for failure.  This game is also one of the few with an added chapter after the main story, this is shorter but offers a new insight into the goings on of the main game and is a welcome addition.

In keeping with all their other releases the same issues are present here.  The cursor is maybe slightly too big to identify small objects, the hidden object scenes are sometimes repeated and the overall lack of action will put some people off.  The animation is still of a lower quality, but I felt this had improved somewhat from earlier games.  These are all issues which are easy to ignore though as overall the game is easy enough to play and competently made. 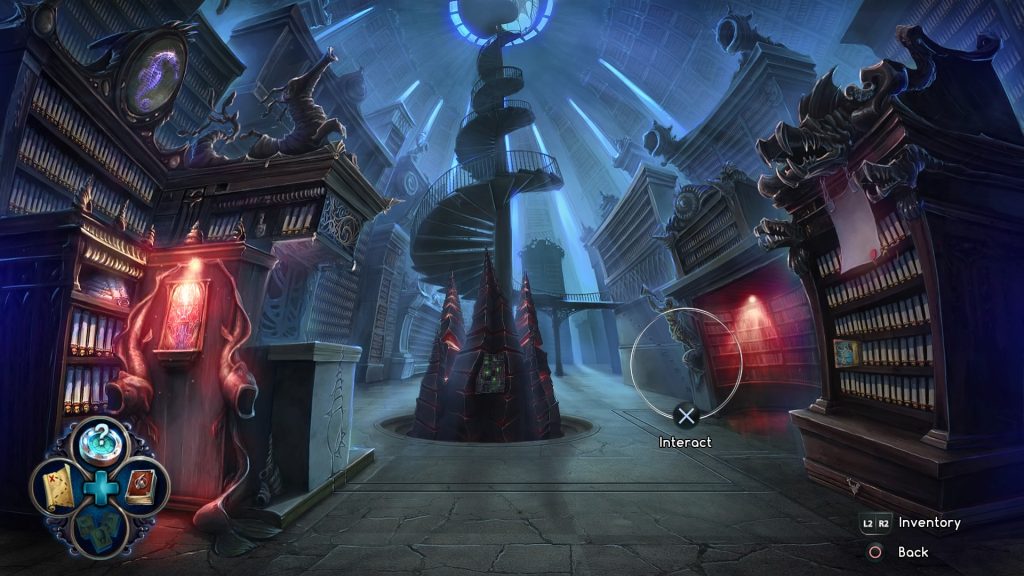 I’ve really enjoyed my time with Nightmares from the Deep 3: Davy Jones and can easily recommend it as a good Artifex Mundi game. As a casual puzzle game it is excellent to while away any free time, or to just unwind to.  This is a great starting point for anyone new to the genre, and if you’ve played and enjoyed either of the first two in the series this brings things to a satisfying conclusion. I appreciate the casual nature may not be for everyone but, for the cheap asking price, this is an enjoyable experience.

Nightmares from the Deep
7 Overall
Pros
+ Good story keeps the action going.
+ Decent variety in puzzles.
+ Inclusion of the extra chapter after the main story is a welcome addition.
Cons
- Casual nature of the game will put some people off.
- The cursor can feel a little big for highlighting the hidden objects.
- The animation remains the games weakest point.
Summary
Nightmares from the Deep 3: Davy Jones is easy to recommend as one of the better Artifex Mundi games. As a casual puzzle game it may put some people off with a lack of action. The story however remains the games strongest point and if you’ve played and enjoyed either of the first two in the series this brings things to a satisfying conclusion. For the cheap asking price, this is an enjoyable experience.