Freddy Spaghetti was an unexpected delight from Ratalaika Games and Playful Pasta at the tail end of 2020. You might then conclude that a sequel would be more of the same. Well, it is up to a point.

One of the good things about the first game was the imagination and sheer variety on offer across the fifty levels on offer. They required a fair bit of skill to negotiate the levels and while a platinum trophy was never in doubt, it didn’t feel like an overly easy effort. So you might think that Freddy Spaghetti 2 would stick to the same formula. 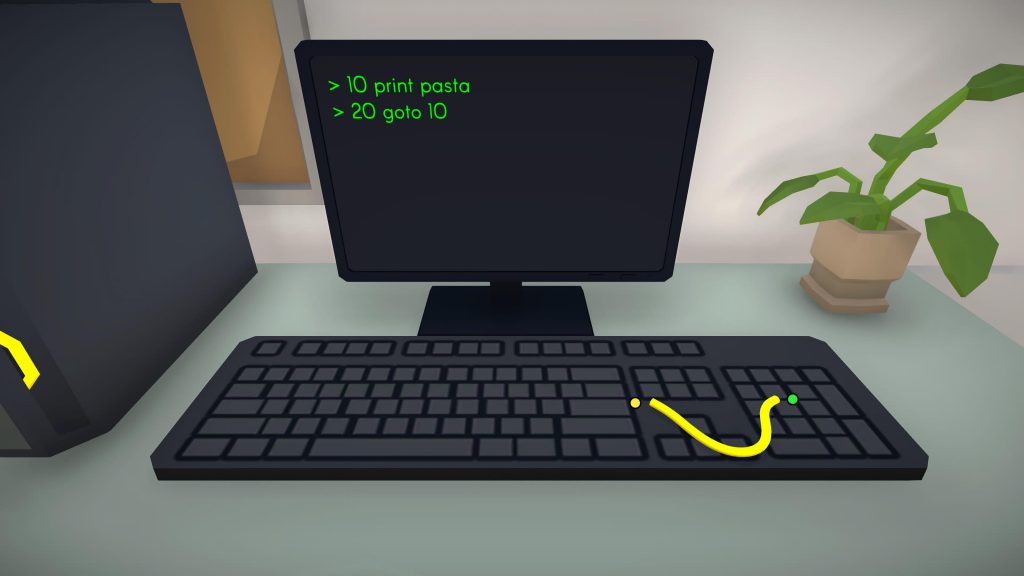 Unfortunately it seems that Playful Pasta couldn’t really be that bothered with any sort of variety. Across its forty levels, Freddy Spaghetti 2 is the story, such as it is, is that Freddy needs to get a job. How this pans out practically is levels are interspersed with vox pops to camera, a little like the cutaways in The Office TV show. Only the levels are all set in the office environment and some are so short as to be pointless. 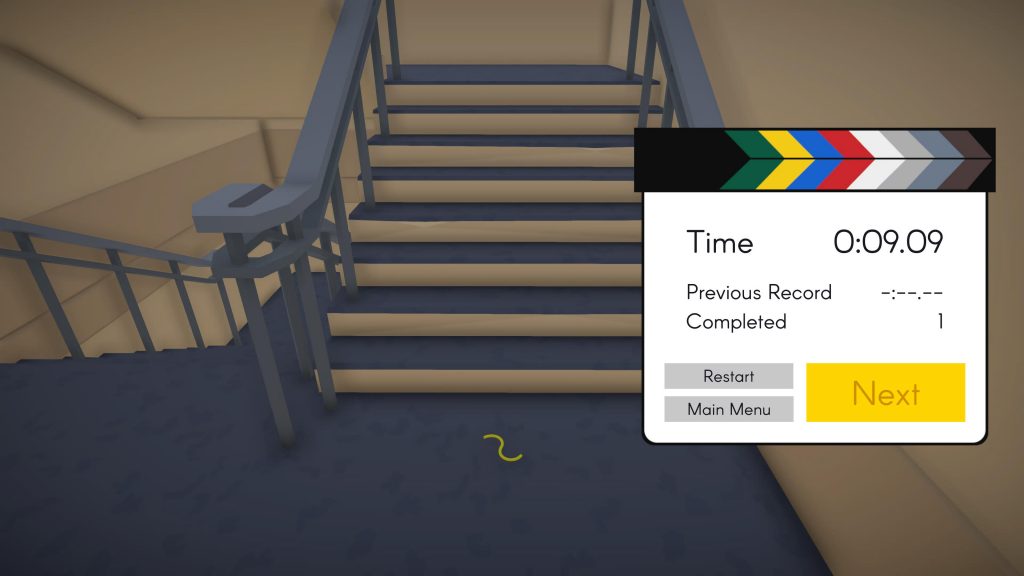 As well as being short, most of the levels are entirely devoid of any sort of challenge. After the admittedly occasionally teeth gnashingly difficult levels of the first game, it all adds to the feeling that Playful Pasta simply couldn’t be bothered to put any real effort in here. Perhaps they figured the first game didn’t sell too well due to the whole signal/noise ratio and discoverability on the PSN store, but fucking hell, at least try to make it look like you’re bothered. 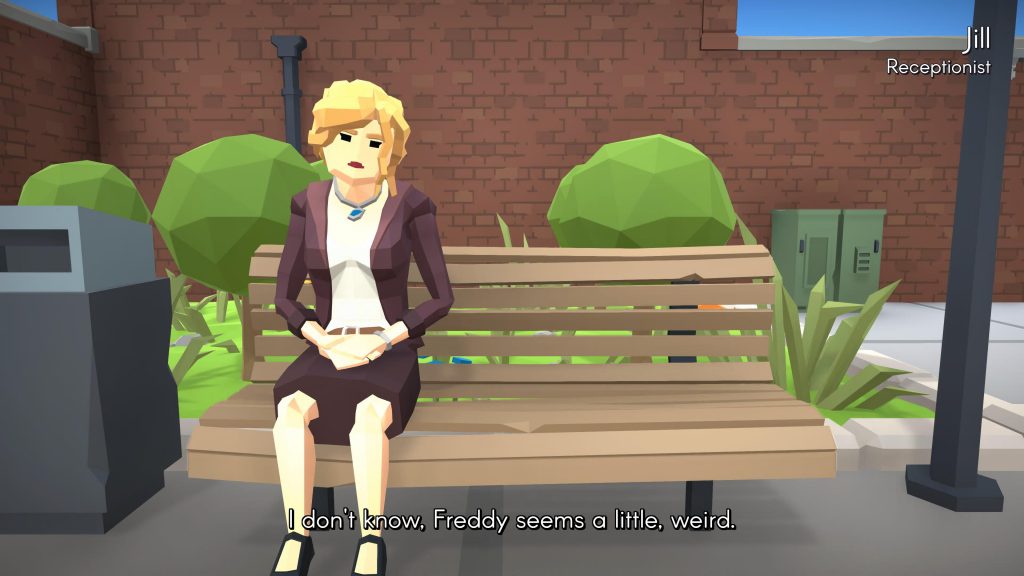 If you’ve picked up on our general lack of enthusiasm here, it’s because you’ll be hard pressed to garner any sort of passion or excitement from Freddy Spaghetti 2. Heck, fuck it off altogether and watch the Parks & Rec episode of the same name. Graphically it’s no different from the first game, nor are the controls any kind of departure. It’s the clear lack of any sort of flair that has us not arsed in the slightest. Playful Pasta haven’t bothered and to be honest, neither should you. 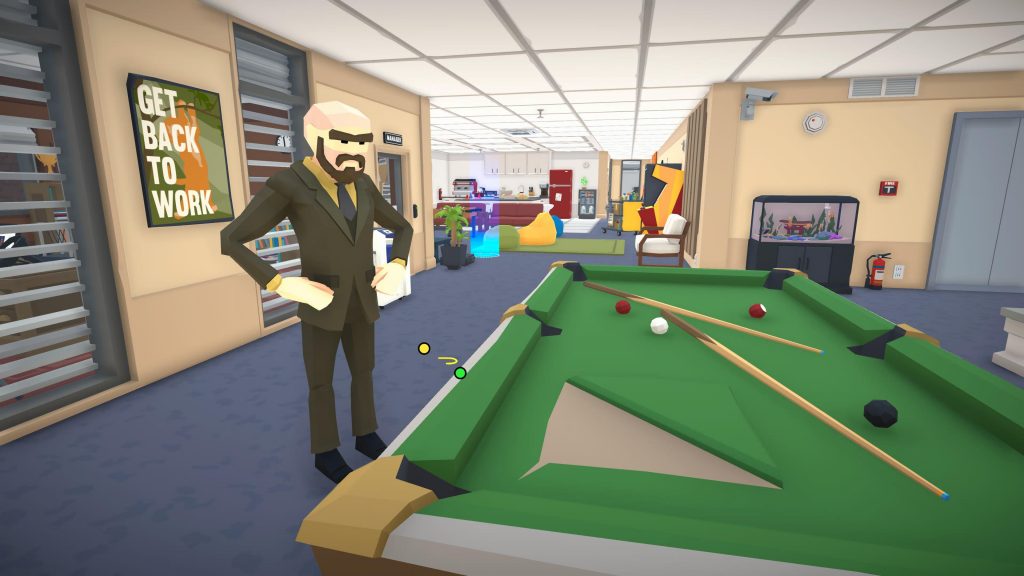 Yes, Freddy Spaghetti 2 is a straightforward platinum in the finest Ratalaika tradition. You even get the PS4 & PS5 versions available in one purchase. But it’s also the stereotypical sequel that is worse than its progenitor in almost every way. It’s Robocop 2. It’s Speed 2. It’s Blair Witch 2. It’s really not very good. We’d recommend you swerve it.

Freddy Spaghetti 2
4 Overall
Pros
+ It's short at least so doesn't prolong the processional plod
+ An easy double platinum
+ Vox pops to camera are mildly amusing we guess
Cons
- The embodiment of bang average
- No variety on display here
- A crap sequel that fails to build on its predecessor
Summary
Freddy Spaghetti 2 is a poor sequel. It's a straightforward platinum and while it's  not devoid of quality, it's just so average with it. If you've not played the first game, we'd recommend you play that instead.