Freddy Spaghetti is daft. Joyfully, wilfully daft. In the best possible way. In this, Freddy Spaghetti, from Playful Pasta (aka Tom Mulder) and published by Ratalaika.

The setup is Freddy is a sentient strand of spaghetti, living out a serene existence in suburbia until he realises his true purpose. The whole being eaten thing doesn’t sit right with this particular glutinous strand and he goes pasta point of no return. Shut up, we’re not even sorry. This lights a fusili in Freddy and he goes on a rampage. 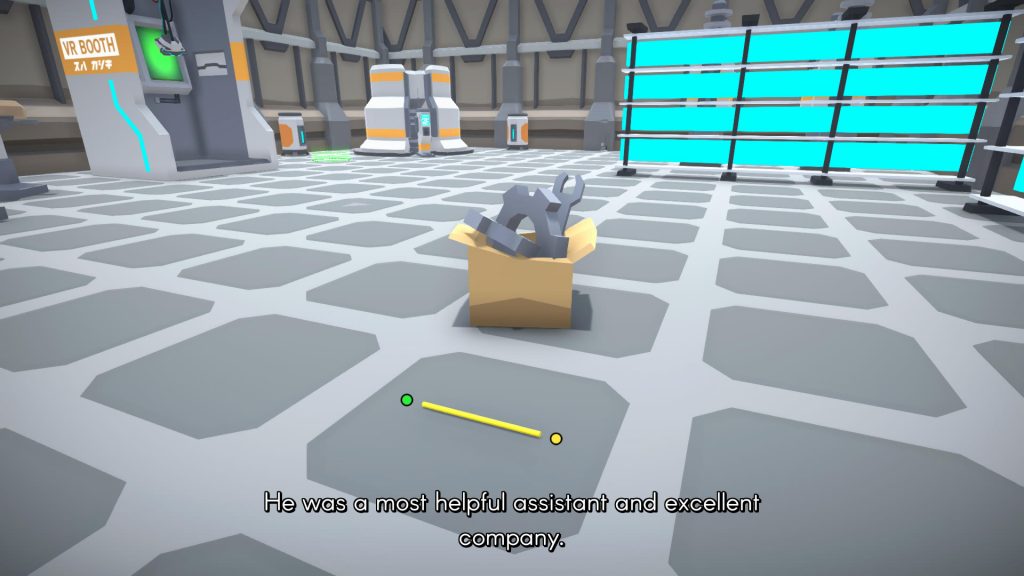 Freddy is controlled by the

triggers with direction dictated by the left analogue stick. You negotiate each of the fifty levels on offer here across five themed worlds. We’ll spare you the details, but it’s amusingly done. Your journey is narrated in similar fashion to Thomas Was Alone or Bastion, though more canned than reactive like in the latter. 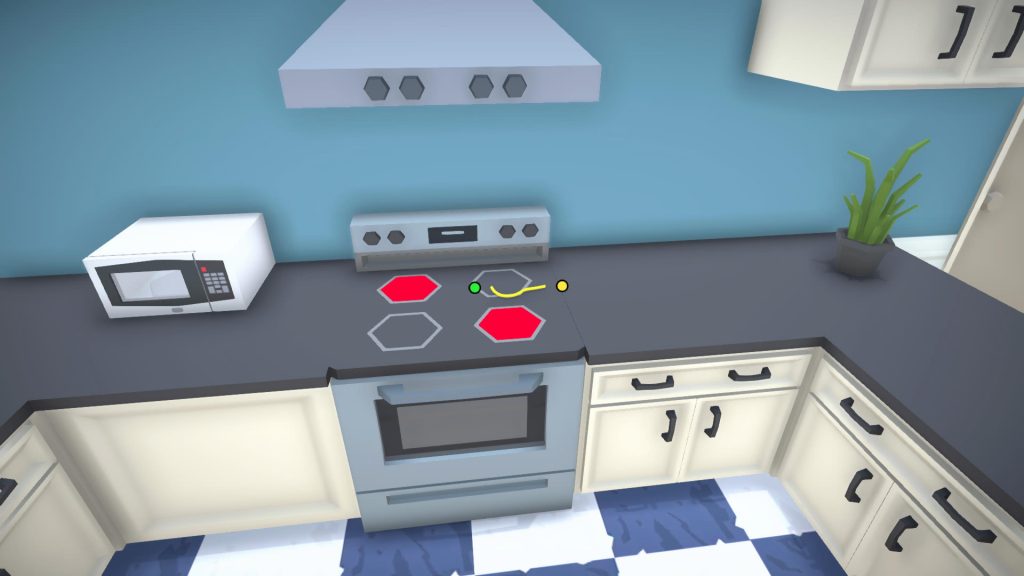 The rope physics model utilised makes for a surprisingly versatile method of traversal, though jumping from one platform to another was rather more frustrating than we expected it to be. Despite that, as you noodle around you’ll forgive Freddy for his occasionally wayward noodling.

This being a Ratalaika release, the trophies come thick and and fast, though refreshingly you have to see out the entire storyline to get all of the trophies. This stops the average player from rinsing the trophies and sacking off Freddy Spaghetti prematurely. He’s better than that. You’re better than that. There’s shout-outs to games throughout as well as wry pop culture references. 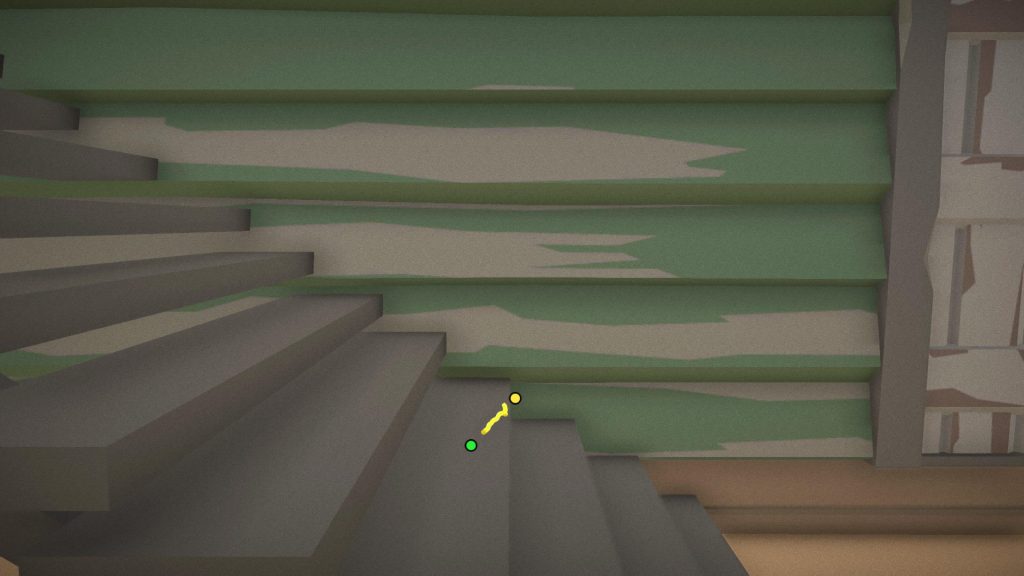 As we mentioned, the rope physics model makes for a fun, if occasionally quirky, method of movement. You can tap

to toggle the UI showing which end of the spaghetti strand you’re affecting with the respective trigger. This is particularly useful during the (thankfully) infrequent platforming levels, as well as during one annoying traversal up a flight of stairs. Thankfully you won’t have far to falle if you mess up. 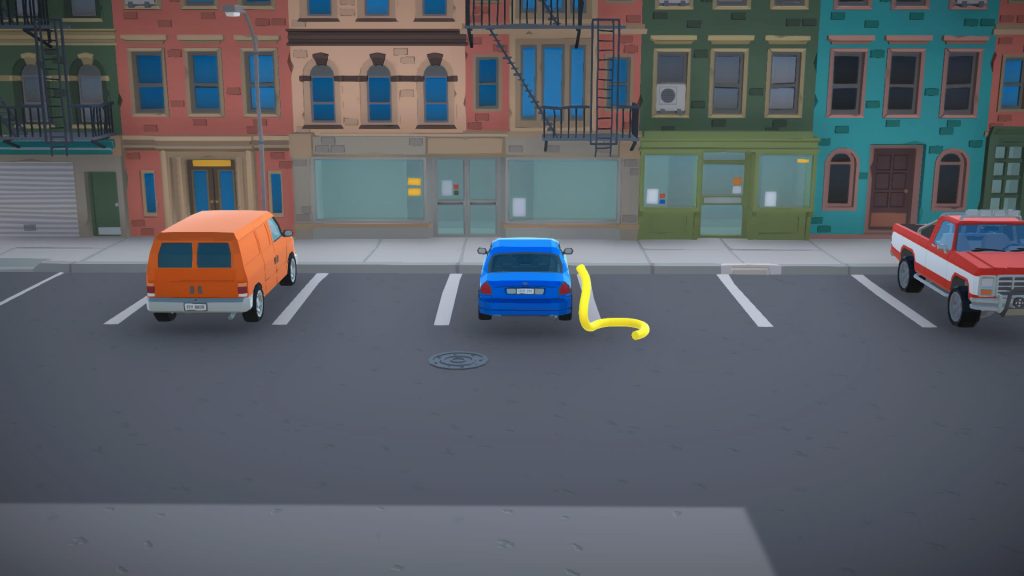 You’ll sometimes find yourself hanging off the side of a ledge with both tips of Freddy’s strand inaccessible with no way to move, necessitating a quick restart. It wasn’t a huge chore besides that stair level we mentioned anyway.

As we penne’d this review we were conscious of the fact that Freddy Spaghetti isn’t a full fet tucine game, nor did it need to be. Crossplay across PS4 and PS5 made for a fun excursion put it that way and never did we feel like Freddy outstayed his welcome. 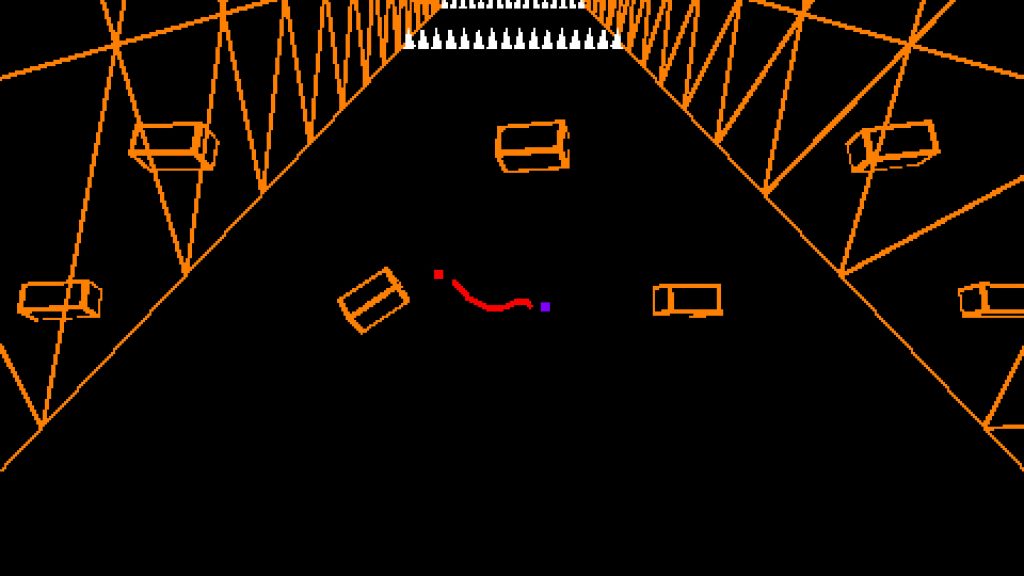 Freddy Spaghetti isn’t a ravioliutionary game but it’s a lot of fun and that shows in the time we had here. Some levels are a little overlong perhaps but nothing too over the top anyway. Pick it up, it’s a laugh.

Cons
- Platform levels are a bit of a dick
- Traversal can be a little bit inconsistent
- That stair level. Never again.
- Restarting when you're towards the end of a level can get a bit old

Summary
Freddy Spaghetti isn't ravioliutionary but it is a whole lot of fun. Across fifty levels you'll help your spaghetti strand take the linguini way home, hopefully without too much far falle as you go.