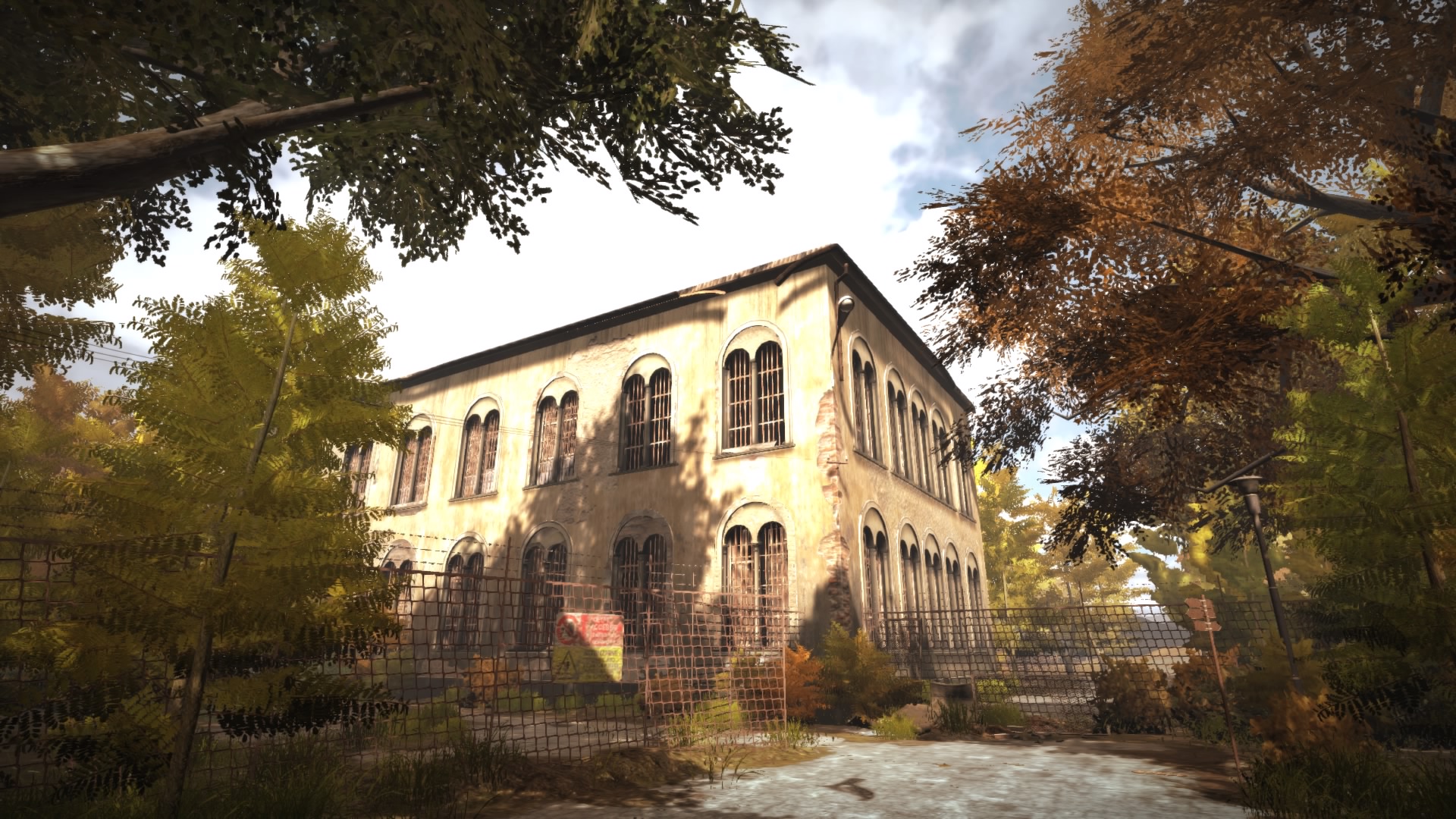 Forgive me if I expected something by the numbers from a psychological horror game set in an asylum. Italian developer LKA have brought Town of Light to the Playstation 4 after last year’s PC release. Does this look into antiquated mental health treatment and the patients that undertook it provide a poignant adventure? 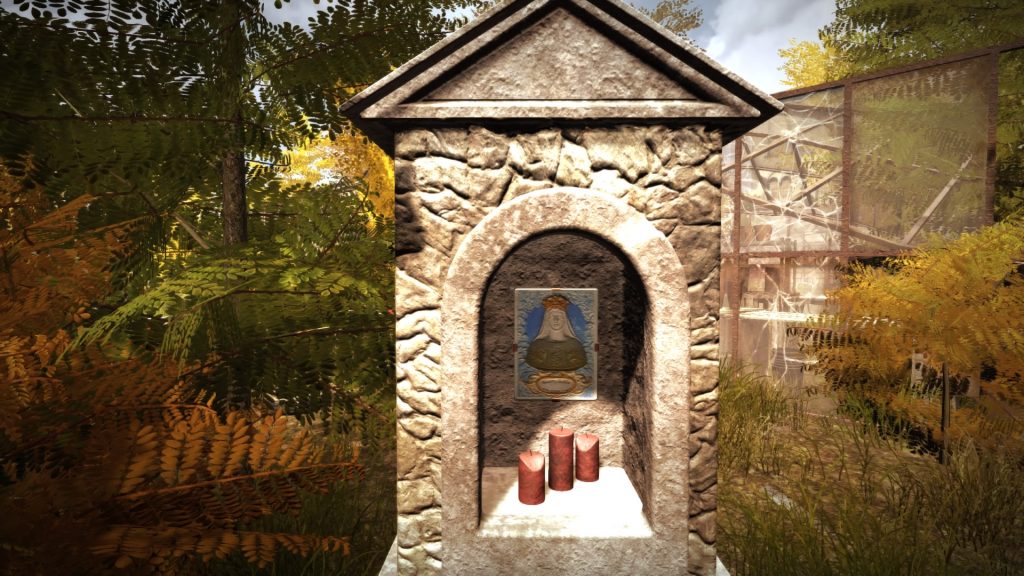 The Town of Light focuses on Renee, a young patient at the hospital in the 1940s who has seemingly returned to the location to piece together her time of admittance. It’s a dark plot which centres around difficult subjects such as abuse and the obvious mental health issues Renée and the other inhabitants face. It’s a story that feels well researched with a real focus on the protagonist’s introspection and the institutions that housed the mentally ill. Being a period piece, the methods of the 1940’s are given attention. Electro shock therapy, solitary confinement and physical restraints are implied and, in plenty of cases shown. It all culminates with a tale of bleak, unflinching hopelessness with some brutal imagery shown when deemed necessary.

When dealing with such things, it’s important to level the tone correctly and not play the taboos for cheap, shock value. Whilst there are some hard-hitting stings, it’s managed in a sufficiently weighted manner to provoke some genuine thought. Again, this game played with my expectations and I was surprised to see the writing and acting pull together to deliver a complex narrative. There are spots where the translation from Italian to English falter. I found the voice acting coped well enough, if a little flat at times. This could’ve proven to be a difficult game to play. To some people, it may remain that. To me, the execution rarely felt clumsy or heavy-handed. 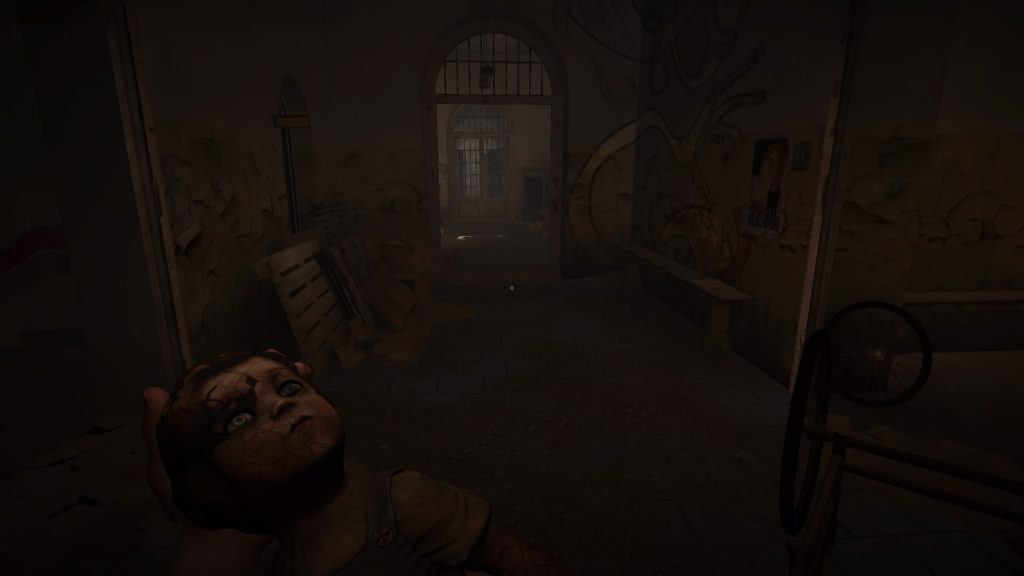 Renee is not a reliable narrator. It’s clear she was admitted justly and carries some form of psychosis. As you wander through the abandoned halls and recollect your memories, you’re plagued with an overriding doubt over what you can take as fact. There’s a real sense of her unraveling as the game paces steadily towards a conclusion. You have some agency over Renée’s thoughts as she balances between rationality and chaos. It’s an interesting system which initially felt out of place. Different decisions allow the story to branch somewhat which gives you the opportunity to revisit Tuscany for another playthrough. The passivity of the gameplay might wear thin. You walk your way from room to room and effectively collect memos, diary entries and patient reports to read and absorb. A repeated effort rarely has the same impact but finding more snippets of knowledge can welcome you for a return. 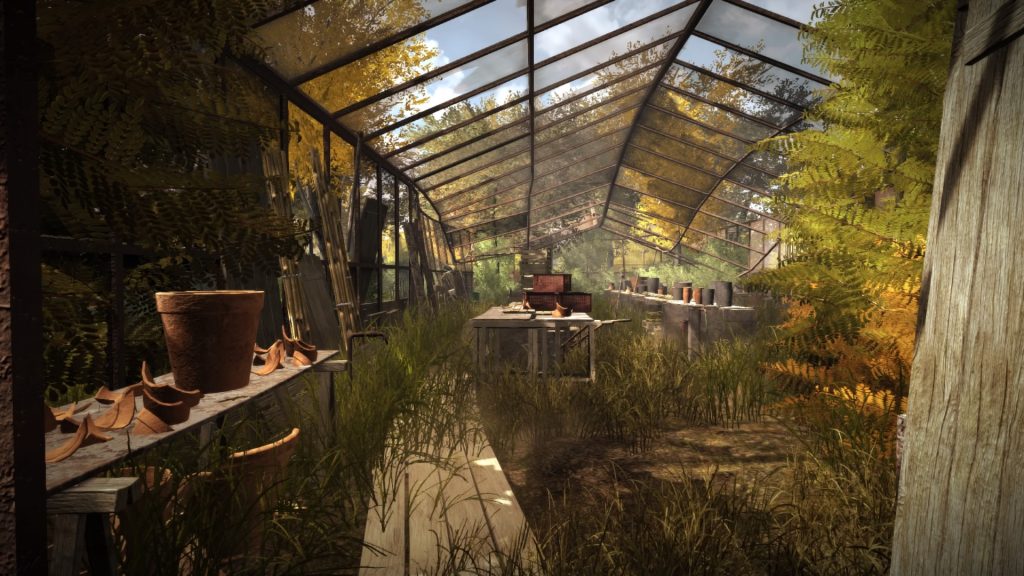 With the lack of physical threat, the horror itself comes from the reality the patients lived. Whilst it certainly won’t make you jump, it does manage to build well with some exquisite pacing. Direction is often given by Renée herself. She’ll usually finish a thought, point you in the right direction and, if you lose track, a quick tap of the touch pad will explicitly spell it out for you. It doesn’t sound contrived, given that she’s retracing her own steps.

Visually, I’ve seen enough independent games in Unity on the Playstation 4 to catch sight of the same rough edges. Environments are detailed but lack polish with some scruffy wall textures becoming a little too prevalent. It does show some flourishes during the more dreamlike sequences but the reality of the asylum has a jagged, unfinished appearance. To this game’s credit, the locale has been modelled on a real abandoned building. In that regard, LKA have recreated a place that feels once used. It’s dank, decrepit and completely deserted with artefacts and memos sprinkled around to give the place a real life to it. The outdoor areas are nicely sunlit with a real sense of beauty that starkly contrasts the concrete harshness of the asylum. You spend the majority of time inside the institution’s walls which doesn’t offer much variety. It might prove draining but The Town of Light goes from curtain to curtain in around four hours.

The sound design is sparse with no musical score on offer until the closing credits. Cues will play when the plot demands it but you’re mostly stewing in silence. It’s used occasionally to heighten tension and there’s maybe a couple of set-pieces where music elevates the more surreal segments. Overall, the musical treatment passed me by. Maybe it’s been too subtle for my ears. 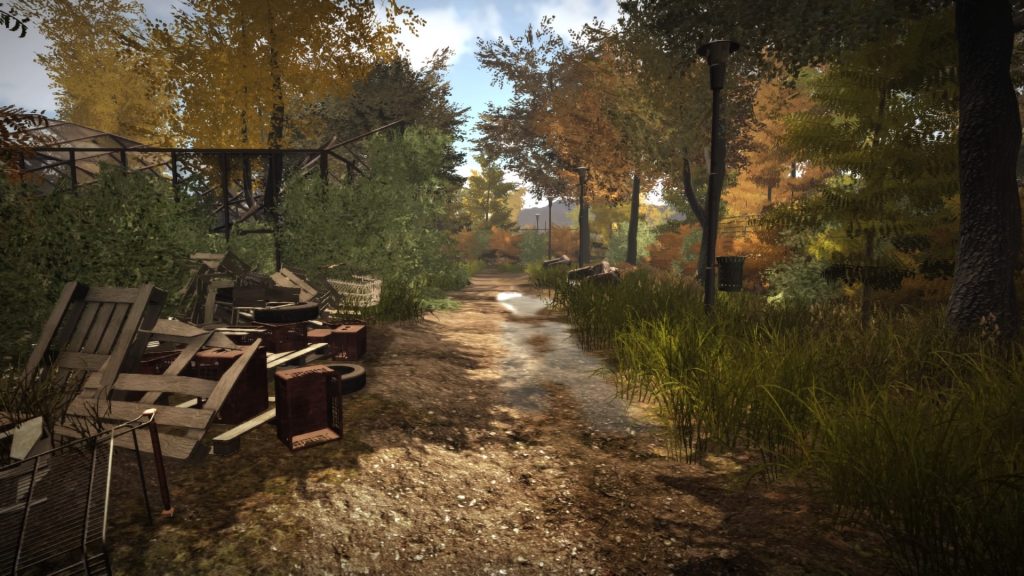 That aside, The Town of Light provided me with a surprising dose of dour despair. There’s a precision to this which has resonated strongly with me. It’s definitely something you need to encounter in the right frame of mind and you cannot go into this expecting an arc or a positive resolution. It’s not perfect but the impact of this and the strength of it’s execution helps me recommend playing what is ultimately, a title with a lot to say.

The Town of Light
8 Overall
Pros
+ A difficult story which is well researched.
+ Renée is a complex, intriguing character.
+ Efficiently paced with a good sense of direction.
+ An interesting branching narrative.
Cons
- Sound seems to underwhelm with occasional flat voice work.
- Visually rough around the edges.
- A tough subject matter which may not be for everyone.
Summary
Mental illness is always a tough subject to pitch correctly. The Town of Light, to me, does an admirable job with a period tale filled with a bleak series of events. It's a thought-provoking journey through a truly troubled mind. It might prove upsetting but I do feel this is worth consideration.