Falcom’s JRPGs have become firm favourites of mine. I’ve reviewed a few Trails games over the years and they’ve all hit the spot for old school JRPG enjoyment. They’re not trying to modernise the genre, they’re taking its strengths and applying them as best as they can. The Legend of Heroes: Trails from Zero is not a new title, as you can tell by looking around at the screenshots. This is a port of a PSP game that never left Japan, but was it worth the wait? 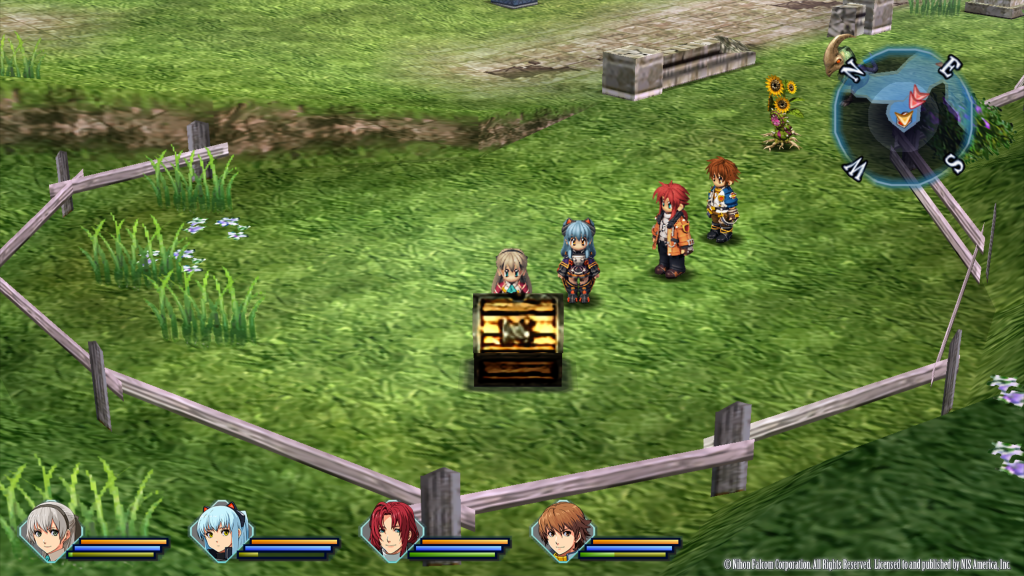 The main character is Lloyd Bannings, who has just graduated from the Police Academy and been assigned to a new division of the Crossbell’s Police Department – the Special Support Section. The police do not have the greatest reputation in Crossbell, with a mercenary group called the Bracers being far more reliable so the SSS has been created as the Police Department’s equivalent. Lloyd and his group’s focus is on the residents of Crossbell and this plays into the gameplay.

There are main story quests which will take you out of the city and into the surrounding area but there are also a large amount of side quests which involve helping the locales. They may ask you to retrieve some ingredients or clear out an abandoned building of monsters. Smaller scale tasks that are completely optional but will reward you with Detective Points upon completion which will improve your ranking and reward you with free items. 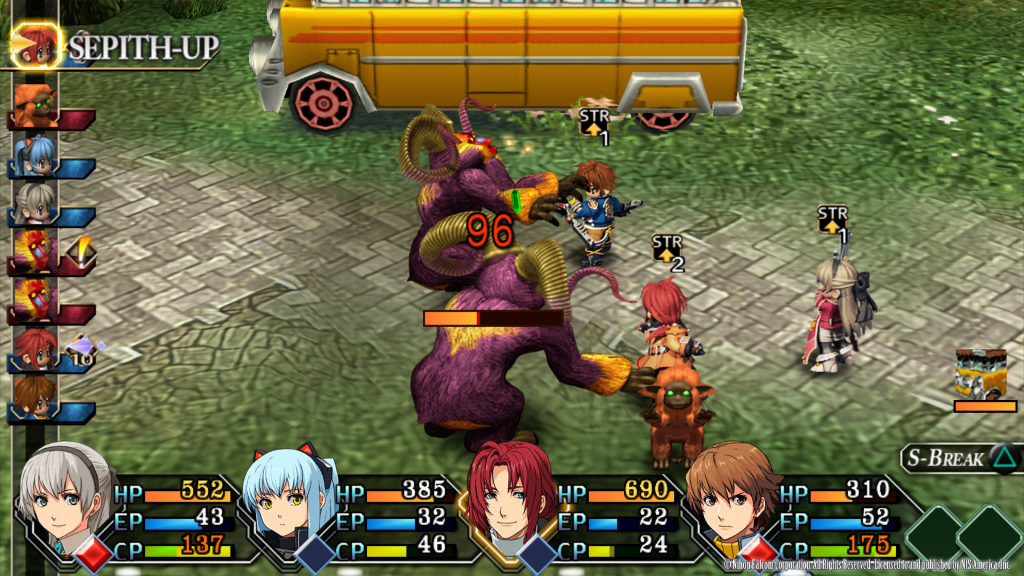 Main missions tend to take you further afield, introducing you to new characters and moving the story forward. It starts slowly but that’s always been the Trails way, the character and world building is great if you have the patience for it. It’s written well so even when conversations are on the long side they don’t drag. It’s one of the game’s strong points.

Battles are another positive. There are no random battles with enemies placed on the map and avoidable if you desire. If you attack them from behind then you get an advantage at the start of battle but the same is true if they sneak up on you. You’re then placed in a turn based battle with a timeline on the left showing the order and any bonuses that a turn may receive (e.g. a critical hit or health boost). Rather than standing opposite one another your party move around the arena to get in range or can use magic, which takes longer to pull off, to attack from distance. 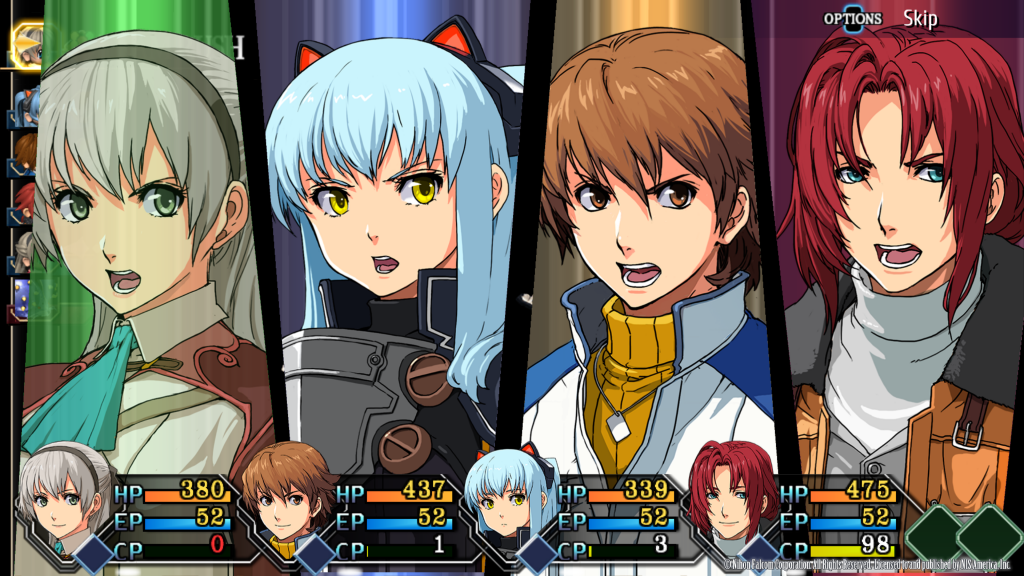 Battles aren’t a walk in the park so keeping your party upgraded is important, as well as giving them suitable quartz. These gems have to be assigned to each character and give stat bonuses as well as providing them with the magic they can use. You don’t necessarily need to grind to get through fights, sometimes the right quartz set up can be the difference between winning a boss battle and not.

Fans of the Trails of Cold Steel games may be reading this and thinking it all sounds familiar and they’d be right. Those games are really good and despite its age and originating from weaker hardware Trails from Zero feels very similar. Visually this doesn’t look great on the PS4. Even the 3D ones are not the most technically advanced games but very little has been done to upgrade things. 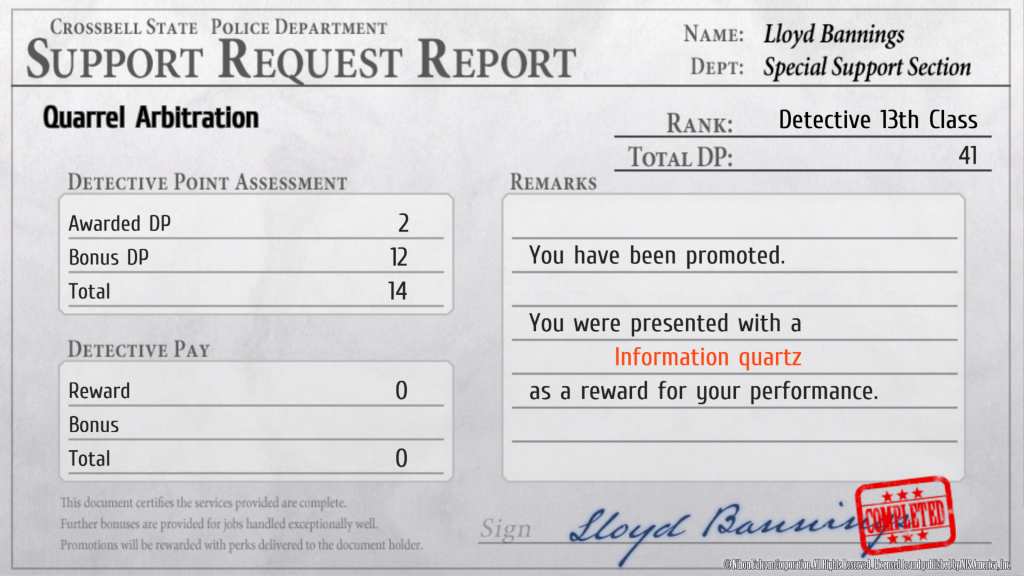 There’s been a resolution bump for the big screen but the majority of the assets haven’t been touched up, at least not as much as you’d like. The 2D sprites for the characters look alright but certain elements in the environment are blurry or jagged. I can personally deal with it, but it’ll be down to personal taste and the Switch and PC ports are actually getting larger improvements which is a bit cheeky. A speed up feature has been added which increases the game speed but there doesn’t seem to be too much else for this release.

The sound work is as great as ever though with some really strong and catchy tunes and a lot of voice acting for the major scenes. It’s all in Japanese but is to a high quality, from what I can tell. Apart from the visuals letting things down everything here is as you’d hope and expect from a Trails of game and you’d be foolish to ignore it just because of its visuals. 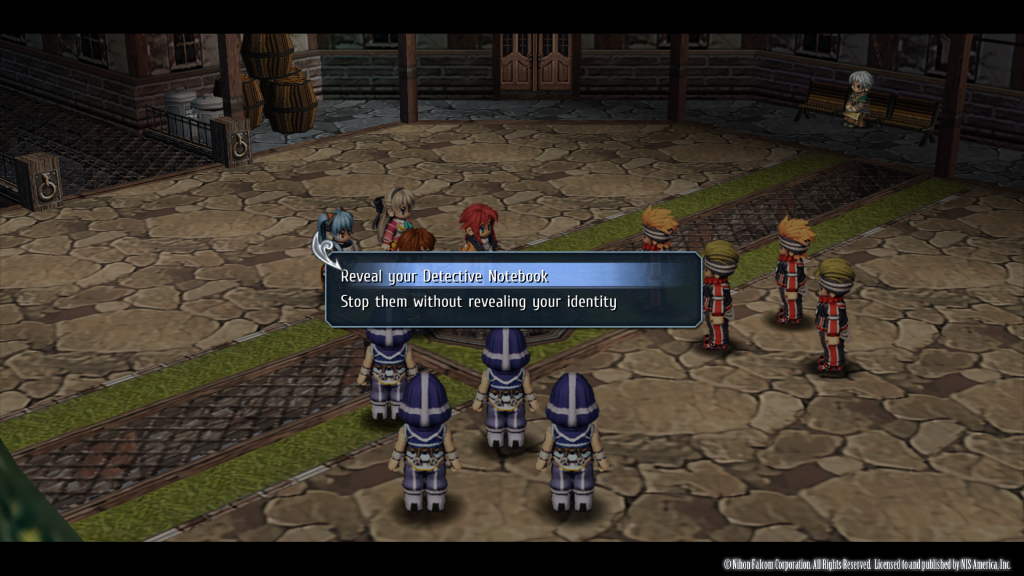 The Legend of Heroes: Trails from Zero is another great Trails game. It’s taken its time to get here but, despite its aged visuals, is none the worse for it. It sucks that other formats are getting an improved version but the changes aren’t going to massively alter the experience, the base game will be the same and that is a very enjoyable adventure with likeable characters. I look forward to the sequel, Trails to Azure, coming next year as I’m sure it’ll continue Falcom’s high standards.

The Legend of Heroes: Trails from Zero
8 Overall
Pros
+ Strong world building and characters
+ Combat is fun and tactical
+ Great music
Cons
- Visuals haven't been improved much
- A lesser conversion
- Will be a little slow for some
Summary
The Legend of Heroes: Trails from Zero is another great Falcom JRPG and well worth your time. The port could have done with more care, similar to how other formats have been treated, but the game underneath shines through.