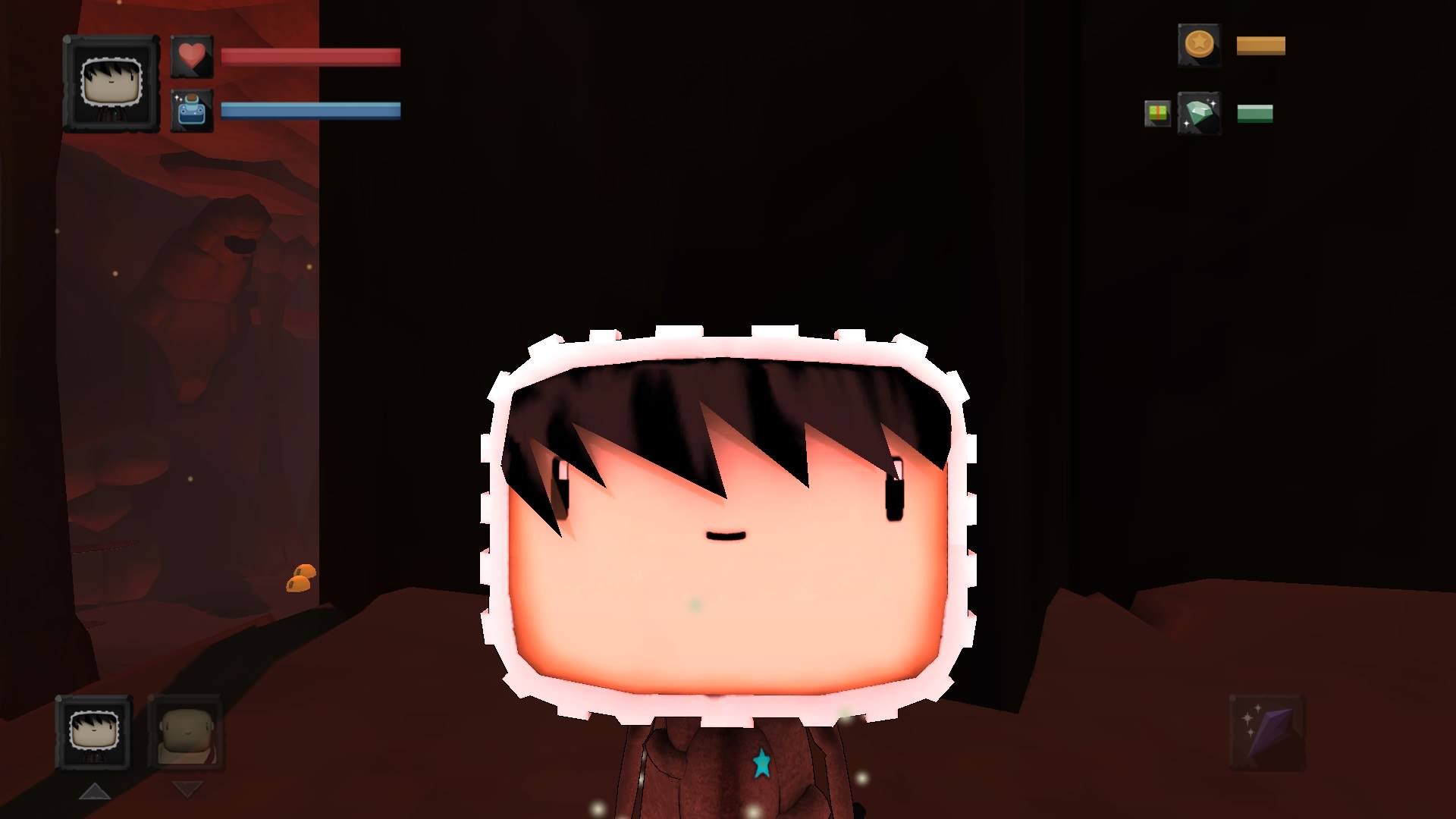 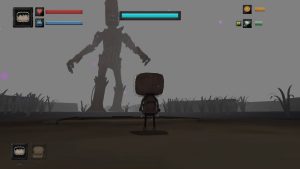 I have often been the believer that any game, no matter the score is worth a certain price. An example I can think of is the latest Tony Hawks Pro Skater, it was a genuinely flawed experience that garnered low scores across the board at launch. Later however it turned out to be a bit of a polished lemon, a game that managed to overcome its poor reception with a bevy of updates that improved the experience. Not only this but it was a fiver, turning it from a disappointing full priced release into a discounted oasis of not-too-baddery.

So, when a game launches at a respectably low price, I can’t help but feel interested in a way. After all, less than a fiver is a suitable biting point for any game in my book. However, sometimes a cheap game can just feel cheap. Eekeemoo:Splinters of the Dark Shard is a prime example of that in action.

In this infuriatingly named title you play as the titular Eekeemoo. He is a cute little anorak wearing Inuit that must fight his way through hordes of undead enemies to save his friends. Peppered lightly throughout these levels are puzzles or objectives that serve as a means of breaking up the combat. There are five chapters to run through with varying themes such as a dark woods and frozen tundra’s. As you pass by each level you save and unlock one of Eekeemoo’s friends who becomes a playable avatar for your efforts.

While the concept and style of the game is inoffensive enough, it doesn’t take long for the laundry list of problems to show their face. Gameplay wise, Eekeemoo: Splinters of the Dark Shard controls quite tightly, however when you dive into the combative side of things it turns ugly. The sheer lack of functioning animation immediately rips away any sense of enjoyment or polish that the game seemed to offer. Simply put, our little Inuit pal flops around like a spinning top with no collision detection. Hordes of zombielike enemy’s heap on you with no intelligence and seek only to be a hindrance to get in the way of the next objective. 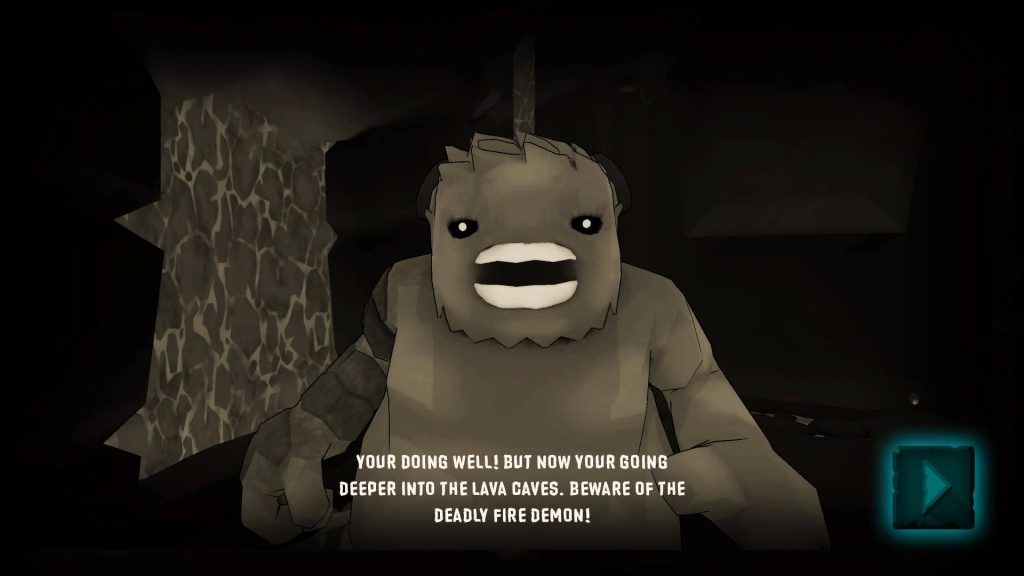 Sound design is practically non-existent. With dull thuds symbolising that you have been damaged and soft flicks telling you that you pressed the attack button. Each level may have its elemental theme, however the song that the theme wraps around is the only one available in the game. It’s one of those building, overly tense scores that seeks only to drive the player to insanity and does not reflect the action on screen in any way.

Eekeemoo’s friends help little with things either. They both act as means to break through to new areas and as extra lives for Eekeemoo himself. The only problem is that beyond these situational uses they are uninspiring and utterly useless in a fight. There are three characters besides Eekeemoo himself, who are so lacking in personality and story that they can be summed up by function alone. You have the big thing that can break barricades, the girl who can point magic at broken objects to create platforms and a robot thing that is pretty much just a robot. Mostly you will be playing as Eekeemoo himself unless you happen to be unlucky during a fight and end up running back to a checkpoint to resurrect your team as the others just do not hold up in conflict.

The only time I found myself choosing another character for anything major in the game was during a boss fight in a volcano. After what felt like a good half an hour of not knowing what to do because the game never actually tells you anything I worked out that you can use the girl to create platforms towards the boss. It was the most challenging thing in the game and for all the wrong reasons. Every other fight or challenge that you can come across can pretty much be solved by breaking your thumb on the jump and attack buttons, applying no strategy whatsoever. 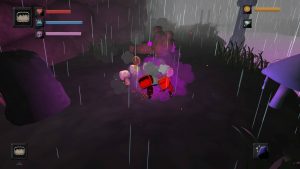 I would love to say that there is more to this game and that the above issues are overtaken in the end by story and character development however this is pretty much it. The game doesn’t last long enough to improve at a paltry three hours in length. Which is being generous as I am taking into consideration working out mechanics because the game forgot to. I was mostly shocked by this game due to the fact that it is based on a successful comic book kickstarter project. With this you would expect a good story at least, but in the end it just feels like a shallow, unrewarding and completely irredeemable mess.

Eekeemoo: Splinters of the Dark Shard
2 Overall
Pros
+ The graphical style is alright.
Cons
- Incessant performance issues including player teleportation, soundtrack cutting out (Mercifully) and graphical flickers - No strategy to combat whatsoever - Horrendous collision detection and animation - An entire soundtrack comprised of one song - No challenge - Incredibly short
Summary
Eekeemoo: Splinters of the Dark Shard may look good at first glance but it is the ugliest of beasts underneath. If the broken, mashing combat or the uninspired gameplay don’t get you then the horrible, unending repetitive soundtrack will.