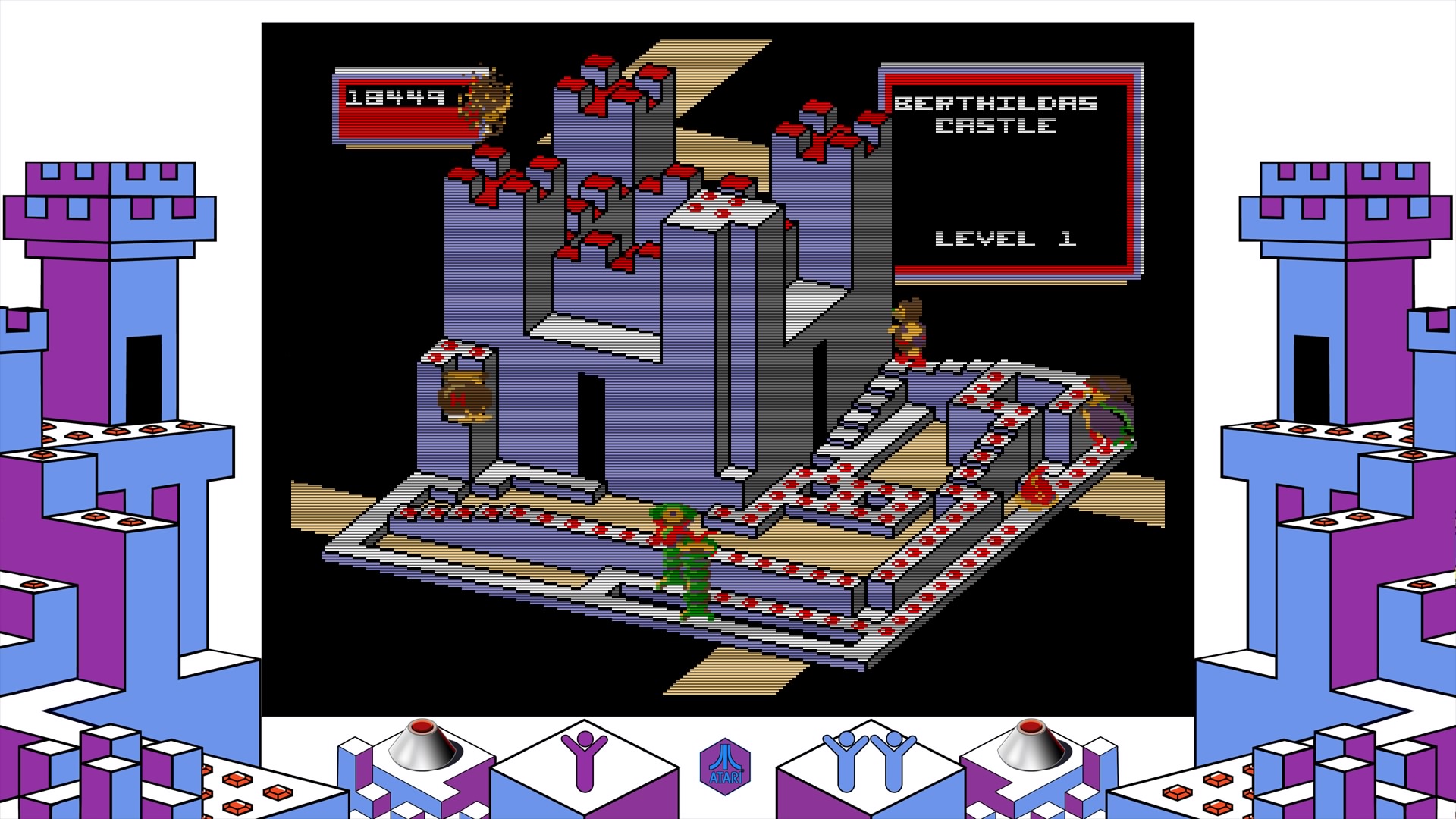 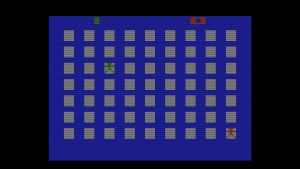 Following up from our review of Atari Flashback Classics: Volume 1, this second volume continues where the first left off.  Once again it offers nine arcade titles and 41 console titles of variable quality and value all from Atari’s profilic Eighties period.

As we previously mentioned, you don’t review this type of compilation by breaking down the games on offer.  Everyone knows the selection here is ancient and will cater mostly only too die-hard retroheads and Atari fans.  But having covered Volume 1, this package treats the games on offer here exactly the same way with the very welcome array of gameplay and display options and a good set of trophies (including another platinum).

So, with that in mind, we probably should talk about the games on offer.  Vaguely speaking, the arcade games here are a bit better than the first compilation but the console games are a tad worse (and they weren’t good before).

The arcade titles on offer are a mix of decent classics (Crystal Castles, Red Baron, Missile Command, and Asteroids), less celebrated titles (Asteroids Deluxe, Gravitar), rubbish (Sprint, Super Breakout) and the interesting Major Havoc.  The latter title there is maybe the most interesting, combining vertically scrolling shoot ’em up action with scrolling platforming sections, all with interesting vector graphics.  So yeah, half of the titles on offer here are worth a look. 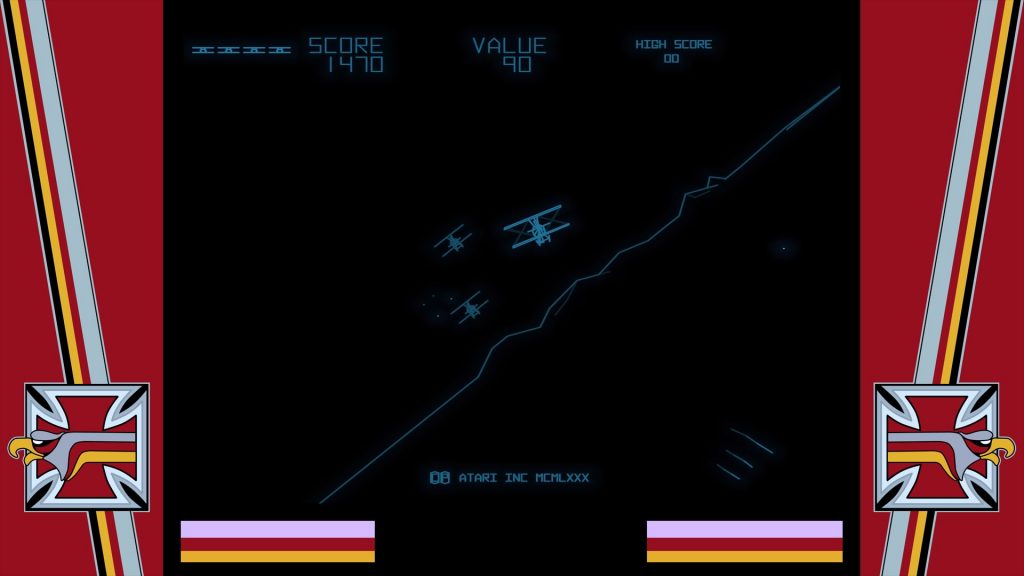 The console selection is pretty dire.  Most of the better games were on the first compilation which means we’ve got very few good games on this one.  You’ve got home versions of some of the arcade titles (Crystal Castles, Super Breakout, Asteroids etc) but these aren’t great and with obvious filler like Brain Games and Basic Math you can tell they are scraping the bottom of the barrel here but, again, it’s not really about that.  This is another museum piece.  You’re not going to find a new favourite retro game here but you may end up enjoying the pack’s better console efforts such as Adventure and Night Driver. 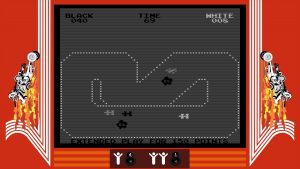 There’s an argument to be made to say that the two compilations should have cherrypicked the best titles and left the chaff but that’s not the point.  Instead, what you get is a massive library of Atari games that act as a time capsule.  What you get from that is up to you but don’t expect the best the Eighties had to offer.  We’ll be waiting for efforts from Tecmo, Capcom and Namco if we want that.

Atari Flashback Classics: Volume 2
7 Overall
Pros
+ Lots of games + Trophies give you a reason to try many of them out + Good options for all games + Supports online play + Arcade selection is better than Vol. 1
Cons
- Some legitimately terrible games - Controls aren't great for paddle-based games
Summary
As with Volume 1, this is a weighty compilation that packs in fifty titles from Atari's past. The quality of many of the games is questionable but as a history lesson in '80s gaming, this is worth a look. Even if many of the games will only be fired up once.