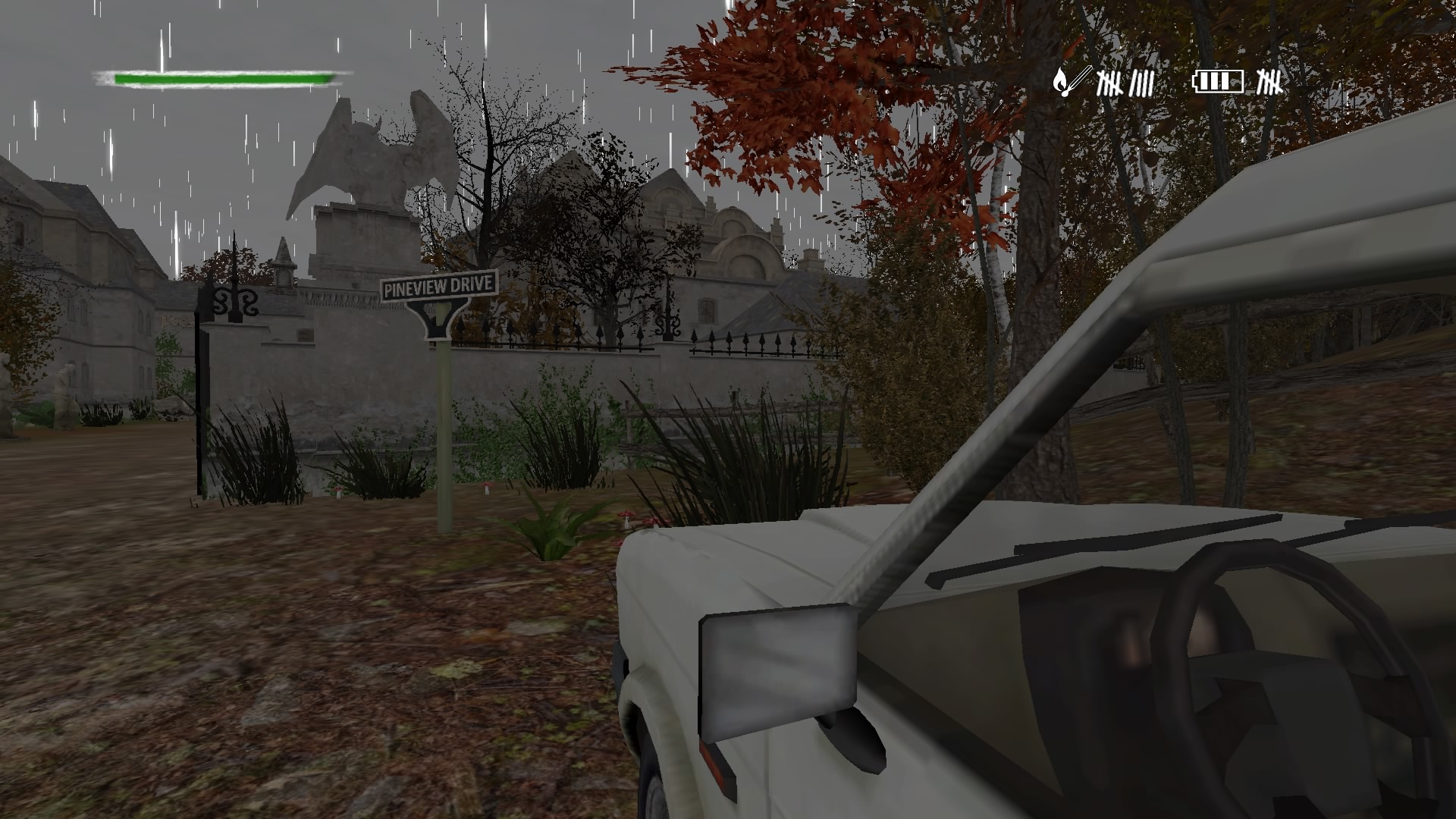 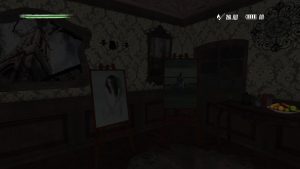 Pineview Drive originally saw daylight on the PC in 2014. An atmospheric tale based around the titular address, can this game still hit the right notes after sitting on the shelf for two years?

In essence, Pineview Drive centres around the exploration of a haunted mansion. You’re tasked with surviving 30 days although the option to leave is available throughout. As an unnamed protagonist, you’re attempting to uncover more about your wife Linda who came unstuck 20 years ago. It’s a game light on story that trades big in atmosphere and, in some respects, it pulls that off well.

Visually, the game doesn’t push any boundaries. Textures look a little scruffy and jagged. It’s forgiveable, given how much of the game takes place under cover of darkness but you can’t escape noticing when objects pop into existence. In the great outdoors, you’ll see this lack of polish more often. Inside, rooms inhabit a lot of detail and individuality. It’s fairly easy to identify them at a glance which becomes a crucial factor when trying to memorise the mansion’s labyrinthine layout.

Sound bolsters the game’s tension. Sometimes it’s used to prod you towards progression but its main purpose is to keep you on edge. It’s not overdone although it can sometimes lead to moments where you wrongfully assume you’re building towards something that never arrives. The rumble of thunder and lightning flashes give the stormier nights a distinct feel, even if the weather doesn’t visually strike when visiting the outdoor areas.

The gameplay of Pineview Drive is ultimately the most divisive factor of the piece. During your month tenure, you’ll be required to find all manner of keys for the locale’s numerous locked doors. There’s a constant loop of finding a key, opening a door and then finding a missing diary page to advance the clock. The game will mostly leave to your own devices which can lead to unintended dead ends and head-scratching until you find the right door or the right trigger to move things forward. 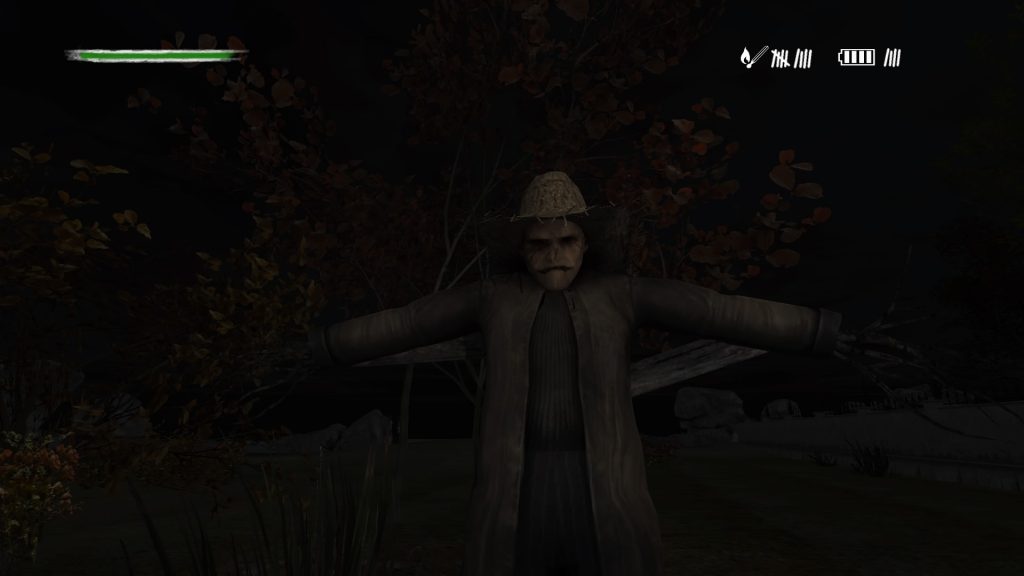 Those moments stall the experience and with it, tension can be replaced with frustration. It’s something I found critical of P.T.‘s more esoteric moments. Pacing plays big in horror and direction needs to be applied to enforce that. To this game’s credit, your character will suggest places worth investigation if you appear to be stumped. It’s a helpful idea that keeps your foot in the door and keeps you moving forward.

The mansion itself has a wonderfully intricate design with rooms leading to shortcuts to previous areas and brand new discoveries. Withholding it from you via keys gradually allows players to become familiar with its tight corridors and landmarks. By the end of proceedings, you’ll know the place pretty well. It does breakdown a little during the latter days. As you’ve more ground to cover with less clues to go on, the potential for stagnation increases. That said, the location has been built with some genuine care and seeing it grow and change over time is what kept me involved. 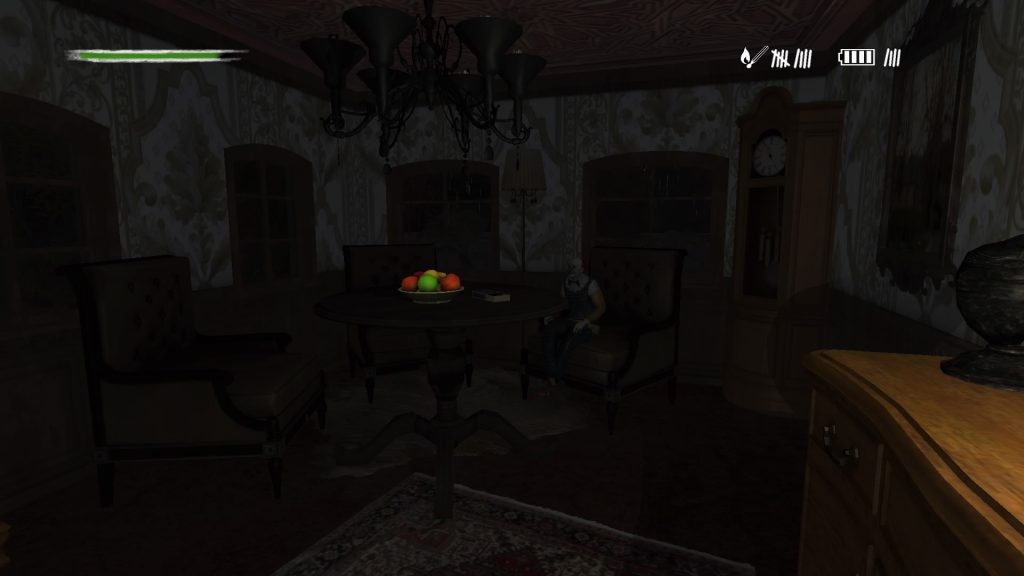 Threat arrives in Pineview Drive with traditional jump scares and resource management. Light is a scarce commodity and, as time wears on, the nights grow longer and darker. You’re handed a torch early on which runs on batteries and matches are on hand to light the many candles within the house. Light is still at a premium but you’re rarely struggling for either until maybe the very end. Running out does add to the tension but the bigger danger comes from the apparitions that roam the halls.

Surprisingly, your character has a health bar which diminishes with each scare. For the majority of the game, it’s a superfluous addition that rarely indicates a real crisis. It can feel a little cheap when you see a game over due to a spring-loaded cat but the days are short enough to repeat. 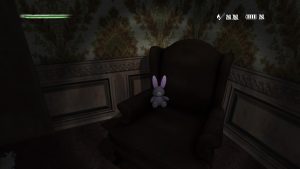 For all the craft in the environment, it can’t maintain its intensity as you endure key hunt after key hunt. An ambiguous story doesn’t offer a credible reason to persist and, at times, it’s a real test of patience. Exploring the mansion delivers the game’s stronger moments and some of the scares you’re handed do work well. It’s not quite cohesive enough and I think the problems with pacing play a huge part in why I found this game wanting.  There are exciting screams to be had, just be wary of the game’s rougher aspects.

Pineview Drive
6 Overall
Pros
+ Dripping with great atmosphere. + Impressive sound design. + Effective scares, if a little cheap. + Great sense of exploration.
Cons
- Story is too ambiguous for its own good. - Visuals show a real lack of polish. - The structure can lead to moments of real frustration.
Summary
Pineview Drive has enjoyable moments encased in a repetitive structure that can hamper the tension the visuals and sound design attempt to build. The mansion's intricate design becomes familiar and appreciable but the persistent grind of key hunting can start to dull what could've been a sharper experience.