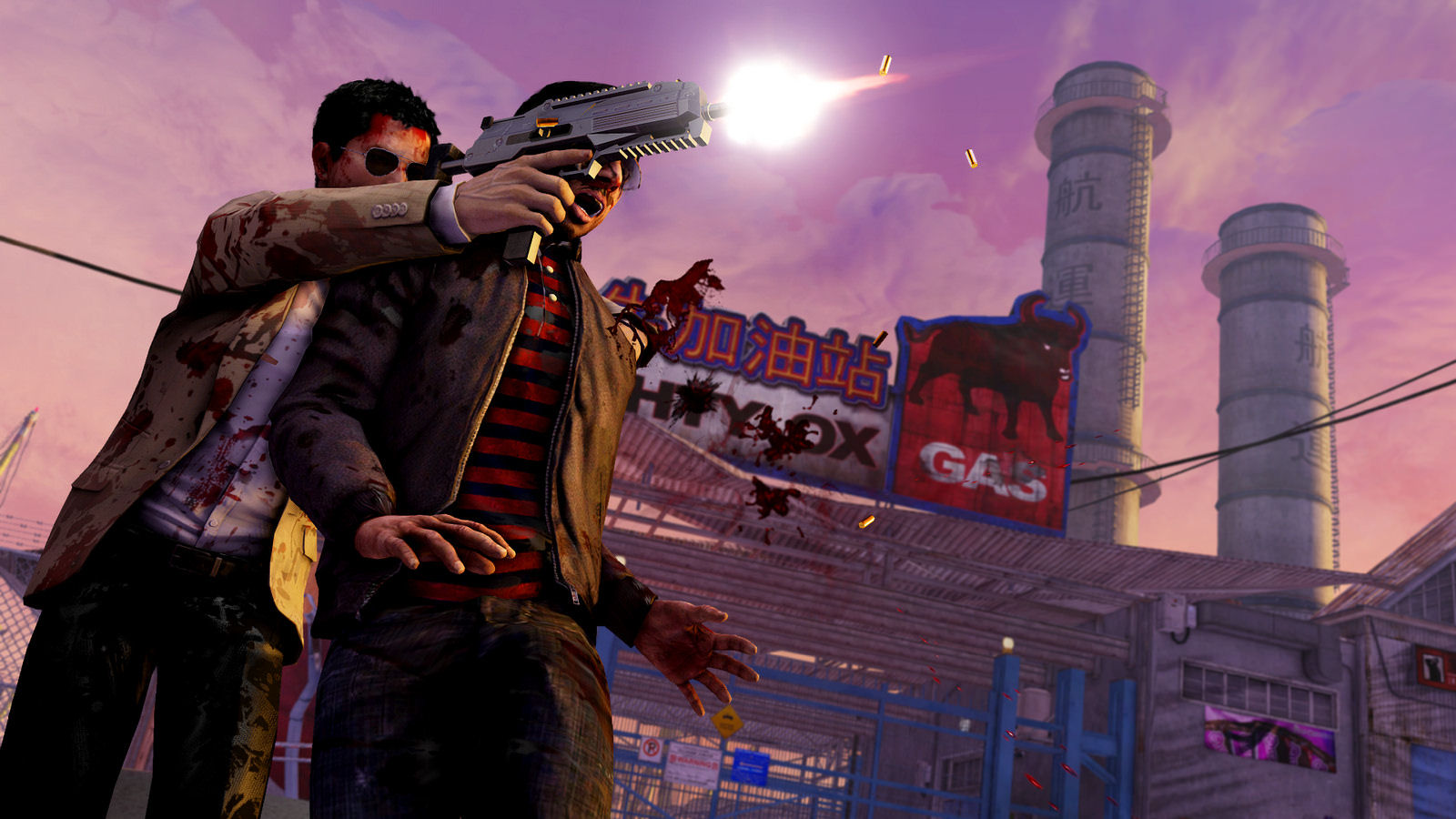 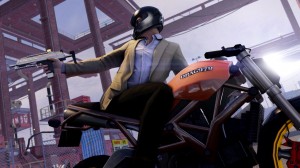 Sleeping Dogs was the sleeper hit of 2012 and in 2014 is brought to the current generation with graphical updates, and all the DLC packed in, to provide the complete package of United Front’s open-world crime drama. Is it worth the revisit for £35?

Sleeping Dogs: Definitive Edition certainly looks an improvement on the old vintage. There’s a lot more ambient fog and textures look a lot sharper. Weirdly, neon signs seem to have had the bloom effects toned back which seems to take the edge off the city’s look but, overall, the work that’s been done on it is pleasing. Console owners that viewed the PC version with envious eyes can now feel on parity with it. When this game rains and the sun goes down, it looks fantastic. The world maintains a lot of character and charm and it does Hong Kong some justice. The change of locale definitely sets it apart from its contemporaries. That said, at two years old, its already showing its age and some technical oddities still crop up which probably could’ve been ironed out. Textures will load, disappear and reappear again which, whilst infrequent, jars the experience a touch. NPCs will sometimes find themselves jammed in hard to reach places. Look past these imperfections though, and you’ll still find the things that were so endearing.

The plot sees you, Wei Shen, as an undercover cop with a huge chip on his shoulder against the Triads. He manages to find a way into the organisation and, in about five minutes, finds himself in over his head. Its not chasing the subtlety of Infernal Affairs and the tone its aiming for is one of a Hong Kong action flick and along the way you come into contact with some interesting characters and some genuine dirtbags. There’s some obvious conflict in the narrative between Wei the cop and Wei the criminal but it doesn’t translate into gameplay. You’re not encouraged to exercise restraint in any way and punishment for mayhem is negligible. Its an opportunity missed but, again, there’s a tone they’re going for and it veers towards wanting to offer the player as much fun as possible.

The combat lifted straight from Arkham Asylum remains as rewarding as ever. As someone very much in tune with that system, its hard to train myself not to just hammer the counter button constantly. It feels different enough to feel inspired rather than a blatant clone of Rocksteady’s system Wei definitely feels more vulnerable than a caped crusader. Losing a fight is frustrating but checkpoints are well-placed and getting through an encounter with barely a scratch makes you feel accomplished. It lacks a bit of fluidity but its deeper than you’d expect from the genre which is why it earns much deserved praise. As far as driving is concerned, United Front have opted to make this easier by giving cars a hefty slide around corners and giving you the welcome ability to ram opposition out of existence. Even the minor essentials like eating come with added, prolonged bonuses like additional damage and recovering health. 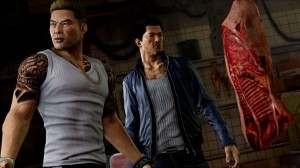 The main story offers several missions to plough on with. There’s not a huge deal of repetition to drag down proceedings and the missions themselves are fairly short affairs. It could be argued the main campaign is a little short but there’s numerous side activities and dreaded collectables with rewards to break things up. The package is also bolstered by the inclusion of two standalone DLC packs which, whilst short, give you something else to work towards. The world is packed with stuff to do and it should take you a while to tick everything off, if you’re so inclined.

If you’re coming to Sleeping Dogs for the first time, you could grab Definitive Edition and not feel short-changed. There’s plenty of content available to keep new players engaged. As a first-time player, I found this game to be a real blast to play through and the shortcomings didn’t detract much from the experience. If you’re looking to revisit Hong Kong, you might want to consider at a lower price point. Sleeping Dogs remains a great game but its starting to date and its difficult to see what returning individuals would gain from buying this beyond the improved graphics and the short DLC episodes.

Sleeping Dogs: Definitive Edition
8 Overall
Pros
+ Enjoyable combat. + Missions are short and sweet. + Memorable story missions. + A blank cheque for mayhem.
Cons
- Not much on offer for returning players. - Already starting to look dated. - For better or worse, glitchy. - DLC isn't really on par with the main game.
Summary
Improved graphics and DLC might not be enough for returning players but, as a first time tourist to Hong Kong, I absolutely enjoyed this. The combat imitates Rocksteady's hand-to-hand combat well whilst adding its own sense of brutality. Missions are short and memorable whilst the world, starting to show its age, still carries enough detail to make it look interesting. Its great, dumb fun.