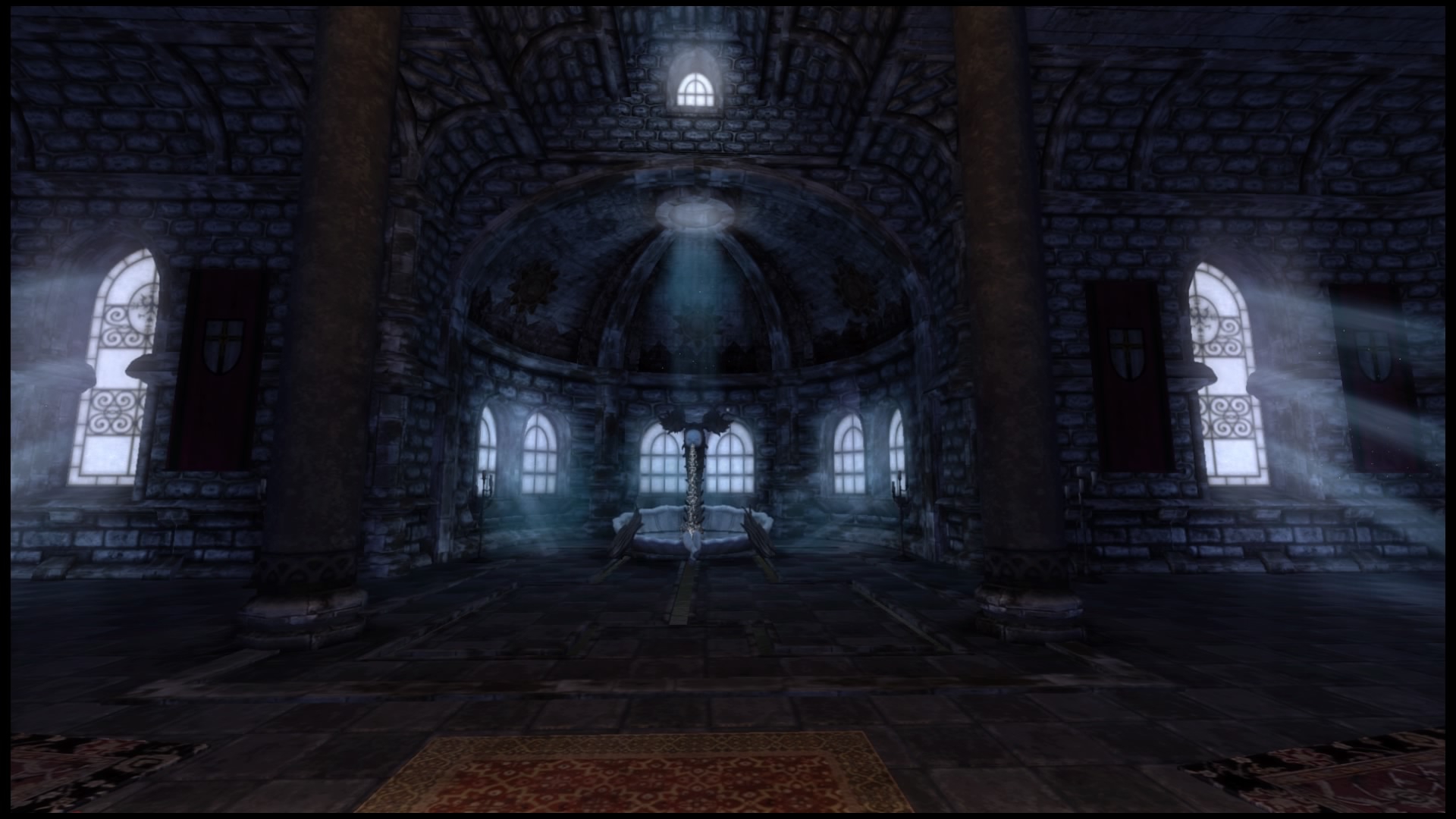 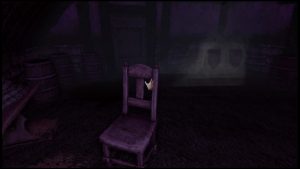 Horror games are great when done well, and Amnesia: The Dark Descent was one of the good ones when it was released on the PC back in 2010.  It has now come over to the PS4 as a full package of the game, DLC and sequel. With recent evolutions in the form of PT and Resident Evil 7 it’s time to see if Amnesia is still terrifying today.

What we have here is a sizeable package of the three Amnesia games, namely Amnesia: The Dark Descent, Justine and A Machine for Pigs.  The first two games in this package are both created by the same developer Frictional games and are very similar in approach being a kind of story based puzzle game.  What may be interesting for PS4 owners though is the fact A Machine for Pigs is developed by the people behind Everybody’s gone to the Rapture, The Chinese Room, and shows them refining their very familiar walking sim style.

Looking at the original game it looks every bit the six year old PC game.  What this means is you’re looking at some simple environments and blocky graphics.  This also extends to the menus and HUD which really look dated.  However the game has never been one to rely on state of the art graphics to sell itself so the fact that it looks dated now shouldn’t be too much of a concern.

This is first and foremost a narrative experience with the emphasis firmly on plot.  Things start off fairly formulaic with your character waking up with no memory of how they ended up in a spooky castle.   Things soon take a shift to the scary though when you realise you’re being stalked by a malevolent force. 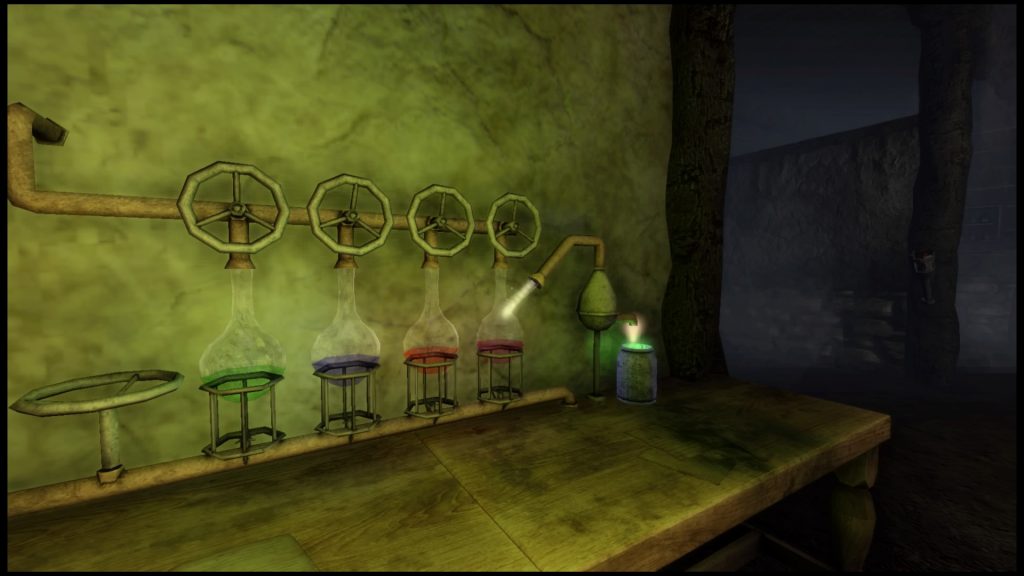 The main mechanic behind this game is your sanity.  Spend too long in the dark, or witness too much spooky stuff and you’ll start to lose your mind.  This makes the screen go all wobbly and if you don’t take action you’ll eventually collapse.  It’s a great mechanic which gives the entire game a terrible sense of tension.  Another neat implementation of this sanity mechanic is the way that staring at the stalking shadow makes this increase as well.  This is neat as it works two fold, firstly in making you fear the enemy and secondly by stopping you spending too long looking at a frankly uninspired and simply designed enemy.  It is a perfect example of the limitations of the engine being used to bolster rather than lessen the game.

The puzzles on offer are OK, with you having to explore to pick up items in your surroundings which you can then use on a central obstacle.  It’s not got anything which will be too difficult to piece together and most of the time it really is just a case of fully exploring your environment.  When your environment is spooky and dark this ensures you have to face your fears and explore fully.  What gets in your way of exploring fully is the need to light the darkened areas.  You can find an oil lamp and also tinder boxes however, these are limited and always in your mind is the question of whether you really need to use your scant resources.

The game controls really well and adds more interactivity than you’d find in other waking narrative games.  You control most things using your shoulder buttons and this feels really intuitive.  You’ve got the ability to slowly open doors and drawers or wrench them open really quickly.  You use the sticks to open them slowly, giving a wonderful tactile sense to proceedings. This little bit of choice comes into its own when you are frantically running from the shadows and you come to a door, you have to make pressured decisions on whether the doors open inwards or outwards. Terrifying. 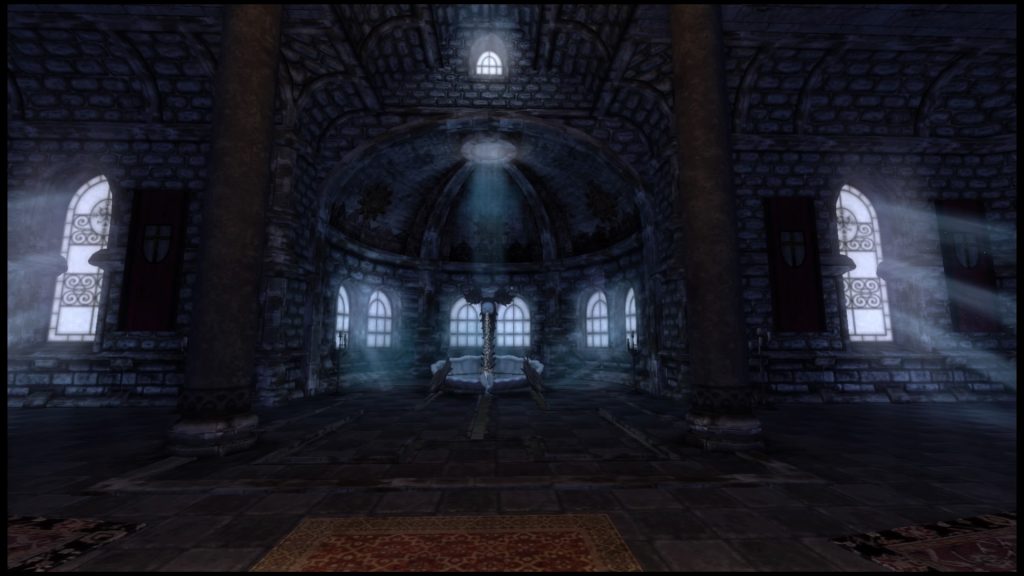 This is not a pleasant game to play.  The atmosphere is oppressive, the music and sound effects are unnerving and the constant management of your fire supply is nerve shredding.  Frankly this is exactly what I want from a horror game and throughout my time there were occasions when I had to stop playing and have a break.  Brilliant bowel clenching terror.

Justine follows very much in exactly the same pattern.  It is a classic example of DLC and I found it as enjoyable as the main game.  A Machine for Pigs is a bit different as it ditches the sanity gauge and loses the resource management of the first game.  What it does have though is a better more terrifying music score and a more detailed story.  I personally found these changes to be welcome as they mix up the overall package nicely. 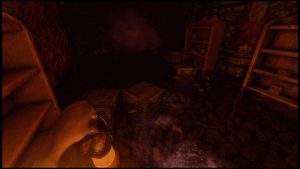 This is a great package of three games with more horror than you can shake a stick at.  It is also of interest to see the earlier game from The Chinese Room as this may be particularly relevant to PS4 users.  It just goes to show how strong the game is that it can still terrify you now some six years after release.

Amnesia Collection
9 Overall
Pros
+ Truly terrifying + Loads of content collected under the one game + Great horror story
Cons
- Looks a bit old and blocky - Is not for the faint of heart - Lack of interaction will put some people off
Summary
The definitive collection of the Amnesia games all in one package. They remain as terrifying today as they were when originally released. Mixing some puzzles with a narrative exploration game, this isn't a game full of action. However, the atmosphere is oppressive and unnerving which is exactly what we want from a horror game.