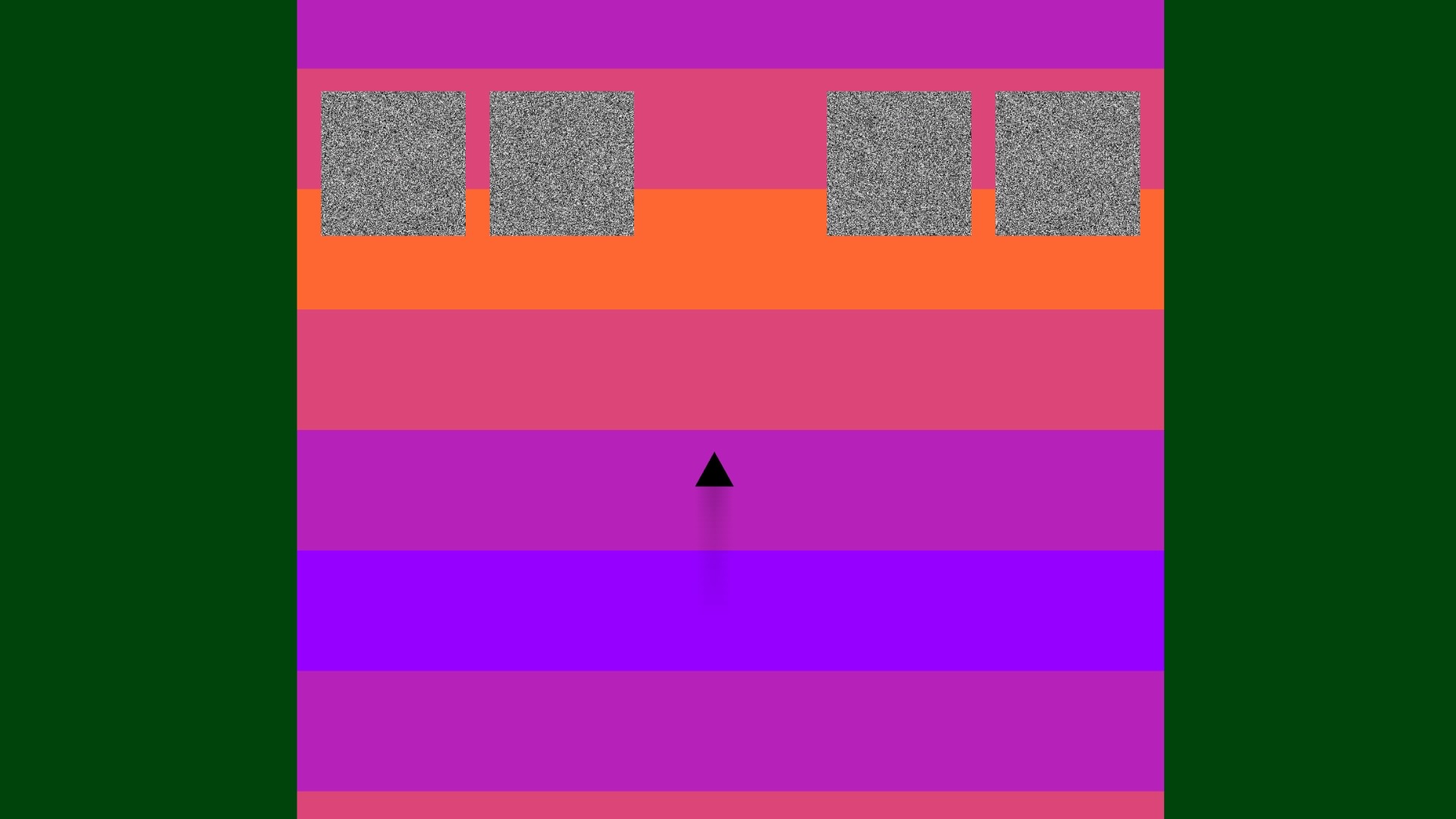 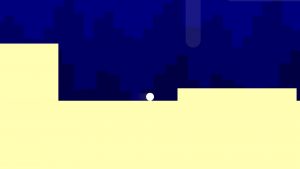 140 is a stylish platformer with a strong sense of electro rhythm running through it. I love me some bleeps and bloops, some electronica, some fat beats and it was this hook which initially drew me to the game.

What we have here is a platformer with a strong emphasis on rhythm. It’s a 2D affair with a minimalist approach to things. Each level is built upon the music within it, meaning that all the obstacles are timed to the beat. The object of each level is to find an orb and return it to a checkpoint, this will then change the level giving you access to the next part.

140 has a distinctive visual style, being very minimalist and using blocks of single tone colours. The colours used are all reminiscent of the DayGlo 1980s nightmare we all lived through, bright yellows, vivid pinks and violent greens. The colour scheme changes as you progress through each level, and with it the music also receives further layers adding to the complexity of the tune. The way the scheme changes when you return the orb is visually impressive, and the way the next path opens up is clever in its simplicity.

Overall, the style really holds together well and lends each level a distinct feel. Starting off minimalistic and effectively building towards the climax of the end of level boss. Whilst playing the 140 I was reminded of how REZ worked with music in a similar way, the further you progressed in the level the more music was created.

The controls are sharp and responsive, with only a jump button to think about. This allows you to get into the zone, tuning into the rhythm and relegating your controls to an almost automatic zen like level. The game also plays with your movement, changing your avatar from a cube when you’re stationary into a circle when you are moving and then into a triangle when you’re in the air. Again, its these nice visual tricks which play to the game’s overall style. 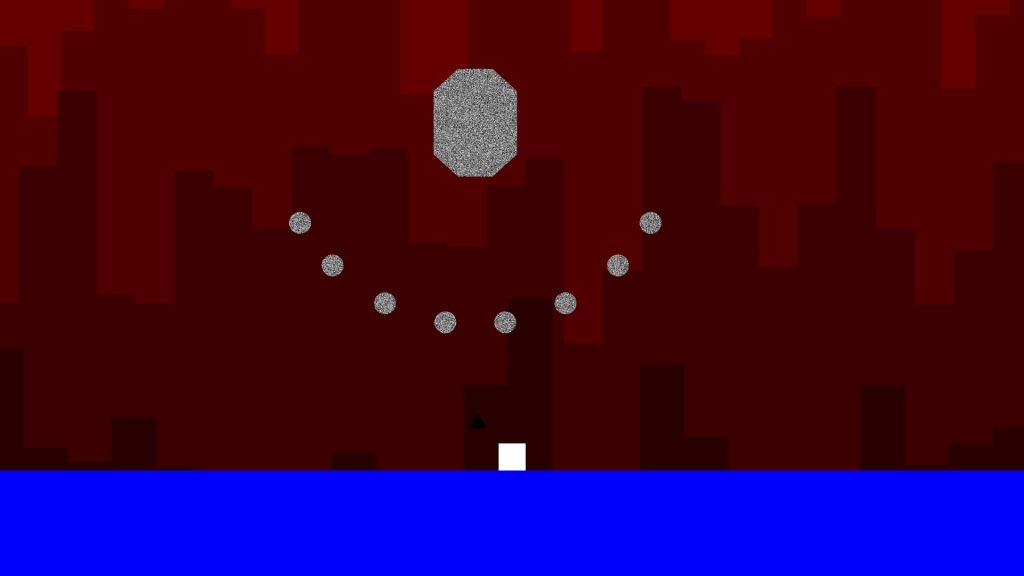 140 isn’t a massive game by any stretch. There are three levels which can be completed in around two hours. Each level however feels well crafted. All the movement is timed perfectly with the music and I can appreciate the degree of skill on display here. After you’ve completed the game the mirror mode opens up, which is the same three levels but mirrored and without checkpoints. This makes the game significantly more challenging as one false move will see you booted back to the start. For me these were too difficult, but then what’s the point in a hard mode that isn’t challenging? This mirrored mode is the only real hook to come back and play the game again. There’s no element of high scoring, and no multiplayer aspect. With only three levels, once you’ve seen the tricks on display the game is very much over. 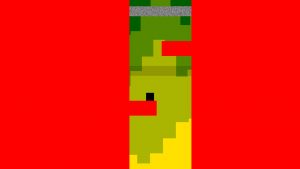 I’ve enjoyed 140, it has a strong visual style and it has the courage to keep it simple. Whilst very short, there is challenge there if you look for it. There is enough uniqueness to the game to make it stand out from the crowd, and some of the visual tricks it uses are intelligently implemented. Yes it may be another indie platformer, but this is one that’s better than average and worth having a look at.

140
7 Overall
Pros
+ Unique visual style + Great use of music + Responsive controls
Cons
- Very short - Mirrored levels raise the difficulty significantly - No real replayability
Summary
A stylish, and minimalist, indie platform game with some great visuals and a musical heart. With tight controls and a huge sense of style, 140 is immediately a pleasure to play but the appeal wears off due to the game's short lifespan.