10Tons Ltd released the PS4 version of Undead Horde back in January this year (2020).  While presenting like a standard hack and slashing dungeon crawler, it was actually a very original game with an excellent core mechanic that allowed you to resurrect your dead enemies and make them fight for you.  We loved it, even going as far as to get the platinum trophy.  Well, as part of their unexpected but entirely welcome run of PS5 ports, the game is back and we’ve played through it all again (and, yes, we got the platinum this time too).

For a detailed look at the game’s mechanics, and pros and cons, we’re going to reprint what we said in January below.  We don’t usually do that for PS5 re-releases but sadly Undead Horde‘s appearance on Sony’s white behemoth doesn’t really add anything new.  There’s no clever use of haptics and the visuals seem pretty much the same as we remember them to be.  It all runs with a silky smoothness but the game never had any issues on our PS4 Pro, so again we can’t detect any improvements.

How does it stack up some eleven months since we last played it?  Well, the game is still ace.  The murder and raise mechanic still feels novel and gives a great tactical edge to the gameplay as well as giving you some really tense moments as battles ebb and flow, favouring one side and then the other.  There is also a ton of loot to discover and secrets to unlock and it remains very addictive, right up until the end.  Although, like other 10Tons games, it allows you to keep levelling up the game (like an infinite new game plus mode), one playthrough (and platinum) was enough but you could keep going for a long, long time with it.

If you’re new to the game, we heartily recommend it.  It’s cheap and it’s brilliant.  If you played it before on PS4, we can confirm that it’s still fun to play almost a year later.  But we’ll leave you with what we wrote before (albeit with PS5 screenshots). 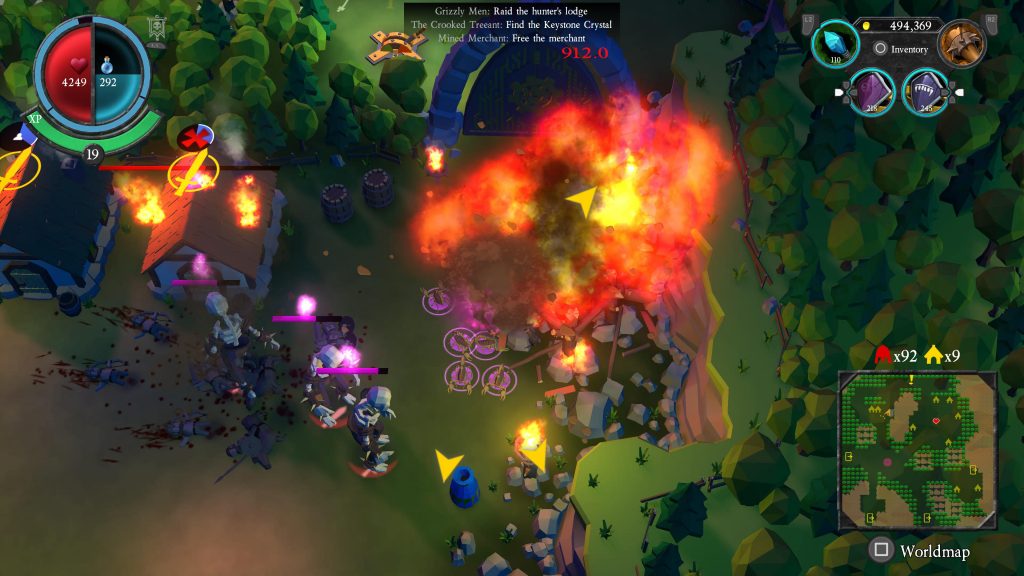 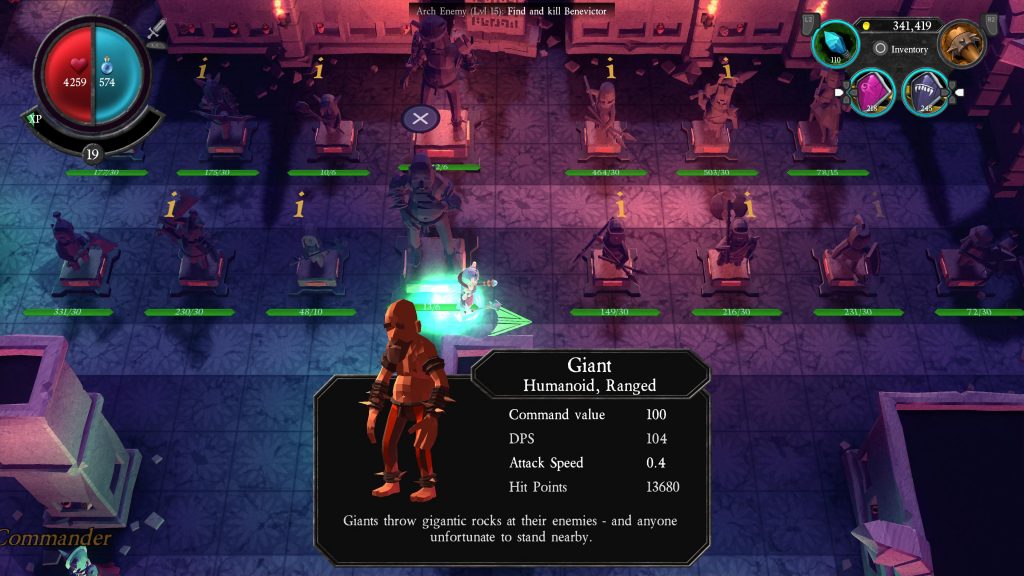 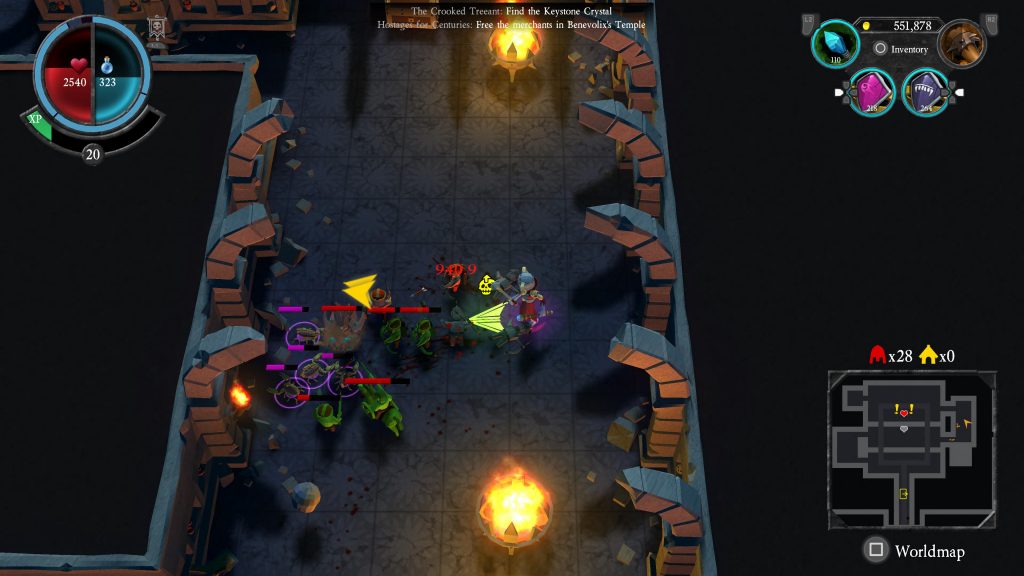 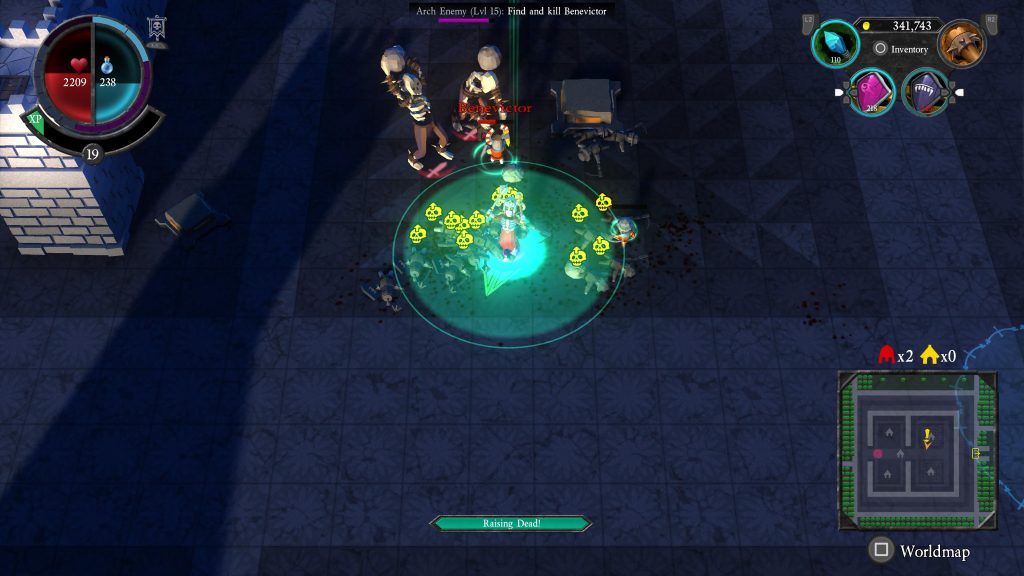 Undead Horde
8 Overall
Pros
+ Original gameplay concept
+ Addictive progression
+ Some fantastic battles
Cons
- PS5 version doesn't add much
- The hack and slash aspect to the game is pretty average
Summary
Undead Horde was one of our favourite hidden gems on the PS4 and it still holds up as a minor inclusion on the PS5's launch roster. If you fancy something a little different, give it a go. You won't be disappointed.