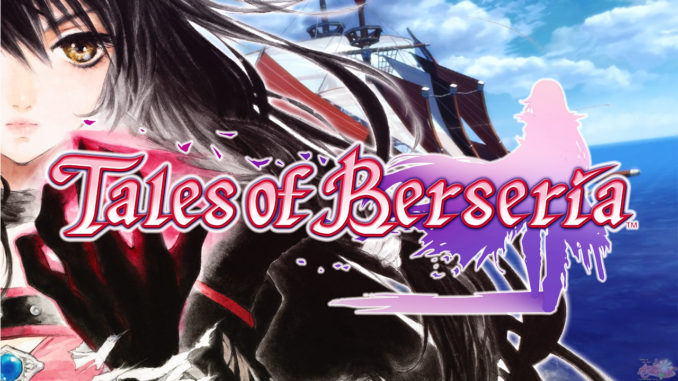 With the release of the new game in the Tales franchise a week away we’re going to take a quick look at some of the characters you’ll meet and play as in Tales of Berseria along with some official artwork. We’ve not played it ourselves yet but for those wanting to go in blind there may be the slightest of spoilers ahead.

A woman who was imprisoned for becoming a daemon. After escaping her island prison she battles the Abbey who will go to extremes to eliminate all daemons. 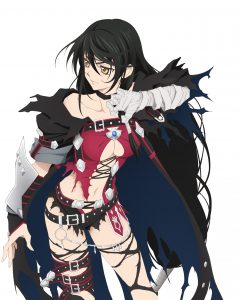 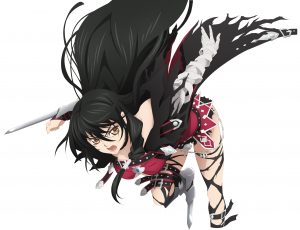 A Malak (a supernatural spirit, generally used as slaves for their magic ability) who is linked to Velvet. He has no sense of self, living only to serve. 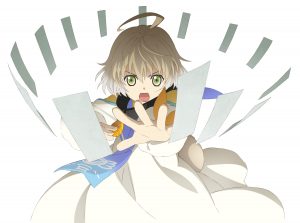 A daemon the same as Velvet. His main aim is to defeat his elder brother. 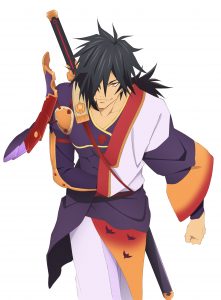 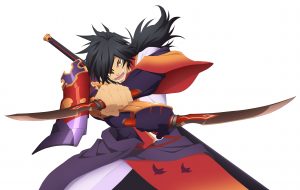 An Exorcist from the Abbey who is forced to join Velvet in order to return Laphicet to where he belongs. 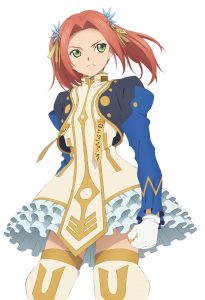 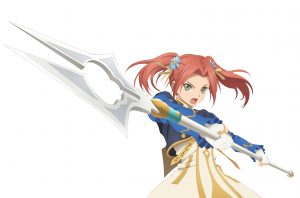 A mysterious sorceress who joins Velvet as she escapes her island prison. 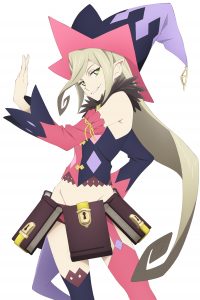 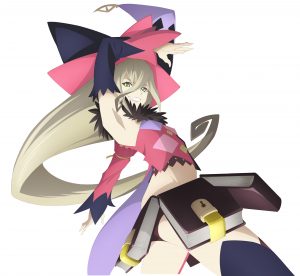 A Malak pirate who is one thousand years old, but appears around thirty. He’s on a quest to find the captain of his ship, the Van Eltia. 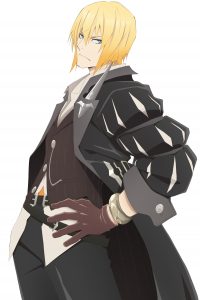 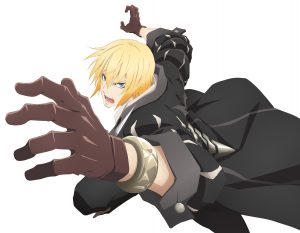 A Malak who has regained her will and aids Velvet in her escape from prison.

An Exorcist and Rokurou’s elder brother. He is regarded as a master swordsman of the Rangetsu Sword-style. 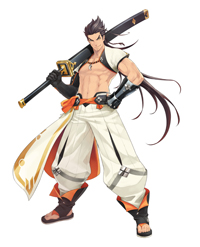 A demo is available on PSN to try now which has two scenarios to play through, one more story focused and one more exploration and battle focused. You’ll be introduced to the characters through cutscenes and ‘skits’; optional conversations which return from previous Tales games. You’ll also get to try out the real time battles which have some interesting new tweaks and additions as always.

For those already sold you don’t have too long to wait. Bandai Namco releases Tales of Berseria on the PS4 on January 27th.