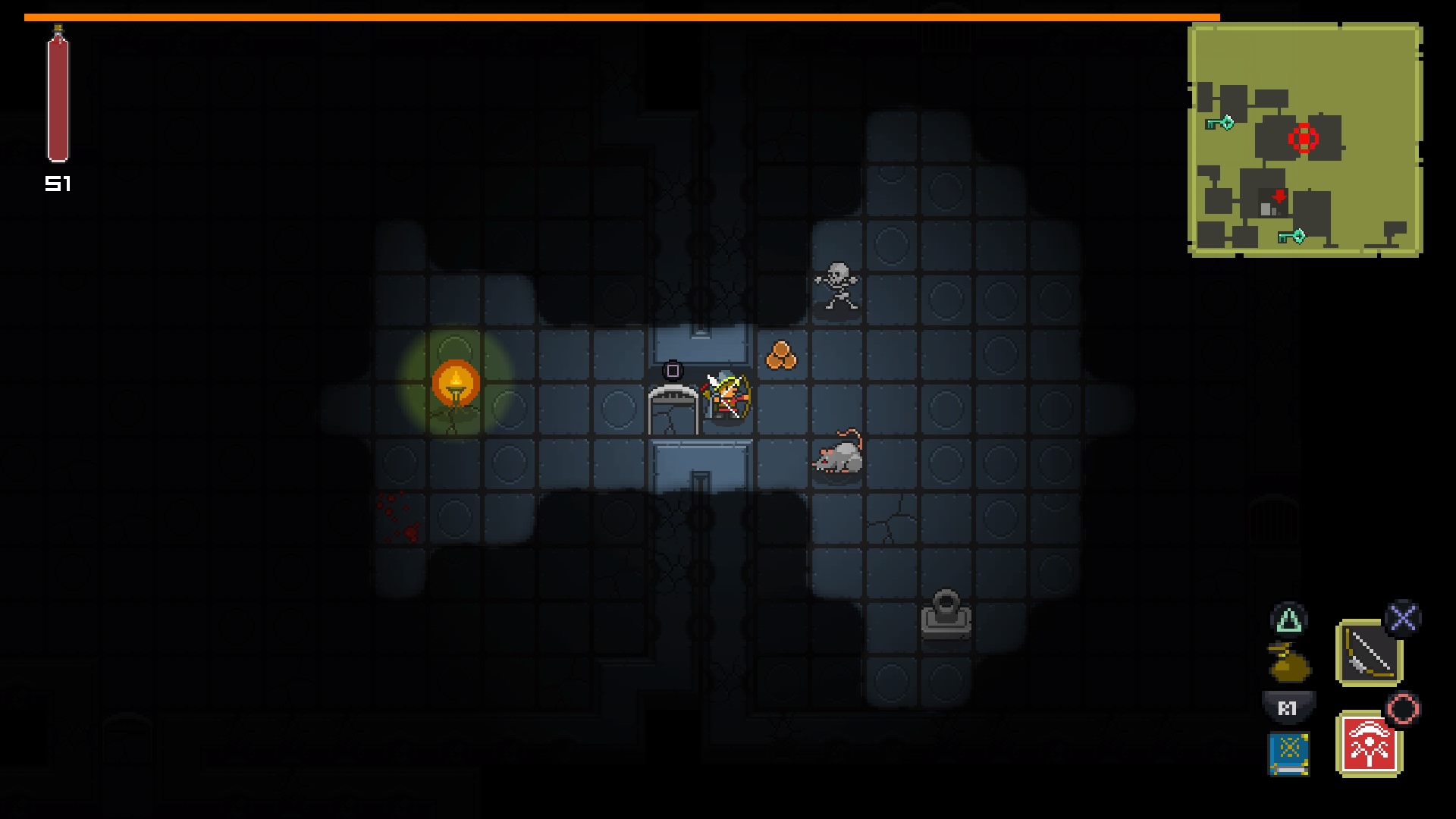 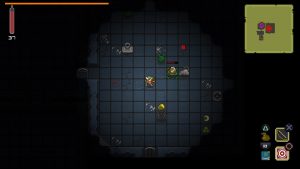 Quest of Dungeons is a game that’s been around for some time initially releasing on the PC in 2014, that’s almost as old as the PlayStation 4 itself.  Since 2014 the game has been ported across every platform under the sun and now finally it has made it over to the PlayStation 4.  Quest of Dungeons is a roguelike with 16-bit inspired graphics, basically it’s as indie as it comes.

There are four characters to choose from who either specialise in close combat, ranged, magic or a mix of the three.  So far so standard and this game is happy to revel in the fantasy genre tropes.  In fact its this acknowledgement of cliché and the way it is handled that endeared me to the game.  The story for what its worth is about as standard as they come and pretty throwaway, however there are little nods and winks and examples of humour which make the game stand out.  The fact the four protagonists decide its better if only one of them goes in to the dungeon being one example.

Whilst the 16-bit graphics have been done before, Quest of Dungeons does a good job with them.  It’s highly reminiscent of the SNES era and the characterisation given to some of the enemies is very good.  As you progress further into the dungeon the scenery changes and each level is different enough to stand out.  Whilst it’s not exactly pushing the PlayStation 4 power wise, the game runs great and I experienced no bugs or issues during my time with it.

As a roguelike this game is pretty unforgiving as death results in going back to the title screen, no items are carried forward and all the stats are reset.  A good run depends on both the luck of getting decent item drops as well as skill in playing the game.  It’s a decent mix and whilst it can be annoying to get off to a poor start, the whole death repeat cycle is quick and there’s hardly any loading.  This quick cycle really serves the game well as there is no flab to the game and each screen will have something to do, either killing baddies or collecting items, it’s a game full of action. 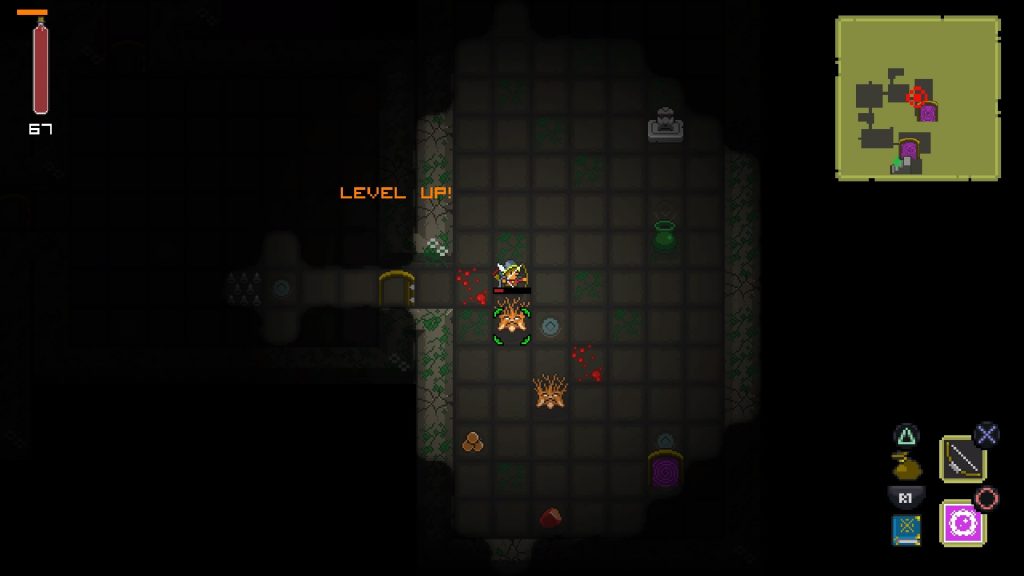 The action is all played out as a sort of speeded up turn based game, and the dungeon is presented in a top down gridded view.  What this means in practice is that for every move you make the enemies also make a move, and each move is one square.  There is no pause between the movement though and the game effectively allows you to play in like a quasi real time.  The dungeons themselves are separated into loads of little rooms and the player vision is limited by walls and closed doors.

Quest of Dungeons comes to life in the combat as things can quickly get out of control if you don’t give consideration to the enemy placement.  This is also where the turn based aspects come more to the fore as you can take time to plan your next move, it all feels satisfyingly clockwork.  Where the combat does fall down is the simplistic AI which sees enemies only mode of attack being to just run straight at you.  Despite this simplicity the combat is charming enough and works with the constraints of the turn based model very well allowing a fair degree of strategy. 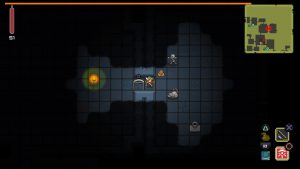 There is something about Quest of Dungeons which just sort of works.  From the well realised art design through to the minimal but decent humour and of course the effective combat.  There is a level of polish here which isn’t always found in indie games, its likely this is a result of the game originally being released around three years ago.  Overall there is enough here to make Quest of Dungeons a game that I can easily recommend.

Quest of Dungeons
7 Overall
Pros
+ A tight little game with a good gameplay loop + Nice sense of humour to it + The quasi turn based controls work really well
Cons
- Can be unforgiving when you die and have to start again - The 16-bit graphics have been done to death - Enemy AI is a little simplistic
Summary
There is something about Quest of Dungeons which works really well. With a tight gameplay loop there is a lot to like here. Although the enemy AI can be a little simplistic the combat has a fair bit of depth to it and makes the Quest of Dungeons a fun game to play.