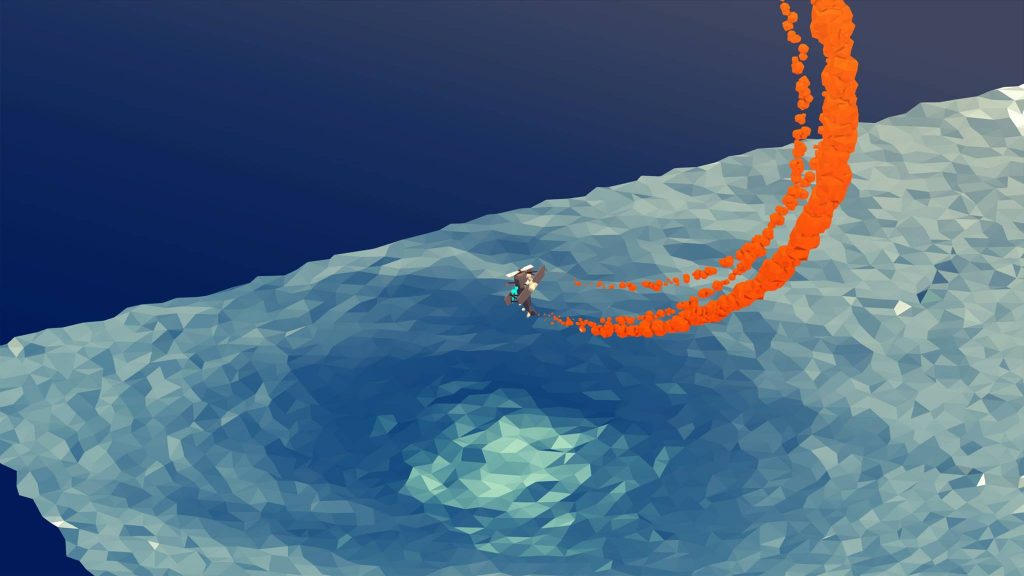 You have got to hand it to Team 17. They have been doing some great work of championing smaller projects from fledgling development teams, introducing the world to compact and excellent experiences such as Overcooked, Yoku’s Island Express and The Escapists. It seems only wise to continue this hot streak and Mugsters is the latest to come from the publisher. Once again, this title is a debut effort, this time from Reinkout games as they aim to hit the highs that previous developers in their position have.

Mugsters starts you off on an alien planet with little to go on, other than three loose objectives that are somewhat optional. It is your job to venture through various areas to solve puzzles, collect energy crystals and escape the islands with rescued survivors who would otherwise remain captured in experiment tubes. There is no tutorial to speak of, with each level’s ultimate solution being up to the player, with various methods in each to utilise as you please. 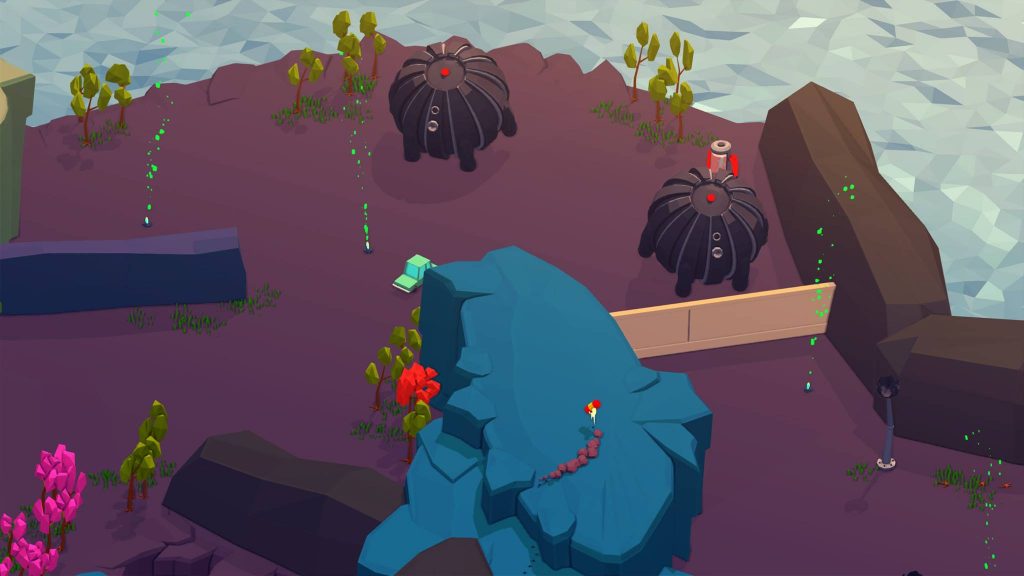 When it comes to puzzles, I use the term loosely. There are very few things that can’t be solved without the application of explosives, whether you are clearing obstacles in your path or taking on the alien threats along your way which are either walking drones or menacing ships that dwarf the player character as they fly after you. Aiding the player in each level is an assortment of vehicles that can be used to run down enemies, set up more explosions, apply weight to switches and help with getting over ramps. The real strategy is in how you utilise these vehicles as if these get destroyed then you may very well lose your way to progress through each stage.

Due to the physics and the how destructible most of the envrionments is, there is a certain level of frustration that can be felt while playing Mugsters. It’s far too easy to end an otherwise perfectly executed level by an accidental explosion or terrain that traps your rescued civilians as their AI cannot work their way around the obstacle. Vehicles also have an annoying habit of driving by themselves when you park them, sometimes causing them to roll off an all-important weight based switch, only to end up falling off the island. This is particularly frustrating as while saving people and collecting civilians are technically optional objectives, you still need to save a certain amount to progress to further levels. Thanks to this, there is a lot of backtracking through partially cleared levels to complete tasks that was missed the first-time round. 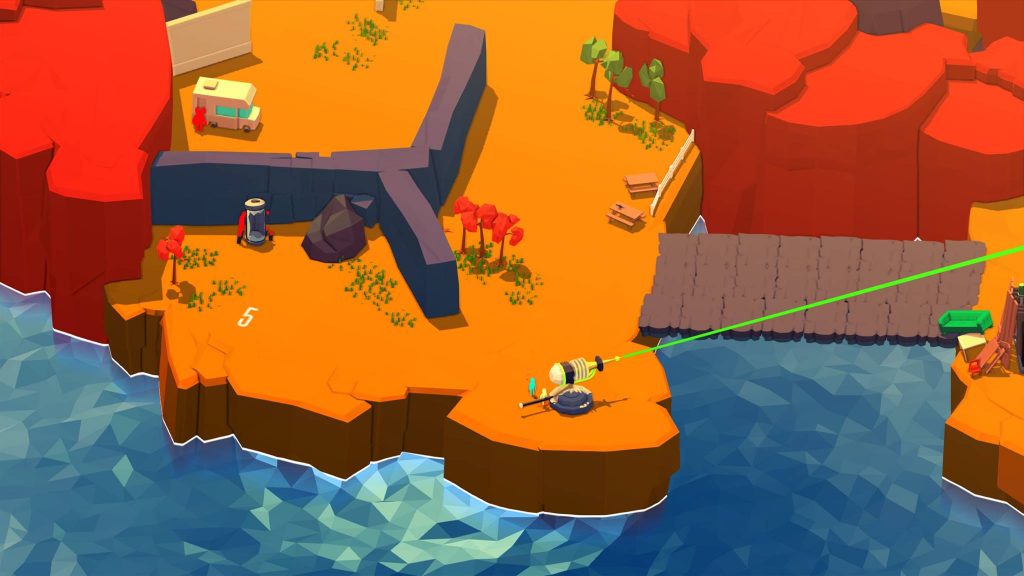 Thankfully, there are elements which are saved when you go back, such as the number of humans saved and crystals picked up so you don’t need to fully retread the entire level, but considering that some of the islands have difficult enemies to fight through and problems with broken areas of the maps and how slow you move on foot, this can be very annoying to do. I found that the best way to proceed through each level was to leave the humans trapped in their pods until I had cleared everything up front of enemies as their AI is frankly suicidal otherwise. This helped me get through most levels first time, however it did turn the game into a slog as it required a long backtrack to the beginning of the stage in most cases.

Of course, these frustrations would be reduced with a friend in tow, however the game does little to compensate for an extra player. There are no puzzles that I saw that benefitted or were unique to a coop element and all the mode did was make the game slightly easier to deal with as you now have two-four lives instead of the vulnerable single chance that you would otherwise have. Mugsters is better played this way, so keep this in mind if you consider a purchase as it can be taxing when played solo.

Mugsters
6 Overall
Pros
+ Plenty of ways to tackle each puzzle
+ Some fun ideas to play with
+ Minimalistic and stylish visuals
Cons
- Friendly NPC AI is a bit suicidal
- Inconsistent physics due to destructible elements
- Progression feels a bit too gated thanks to stage requirements
Summary
Mugsters has the makings of a fun couch coop game. However, there are a number of problems that prevents it from hitting the highs of Overcooked or The Escapists. Frustrating physics, annoying friendly AI and repetitive stages let it down in single player, but there is still fun to be had when played with friends in moderation.