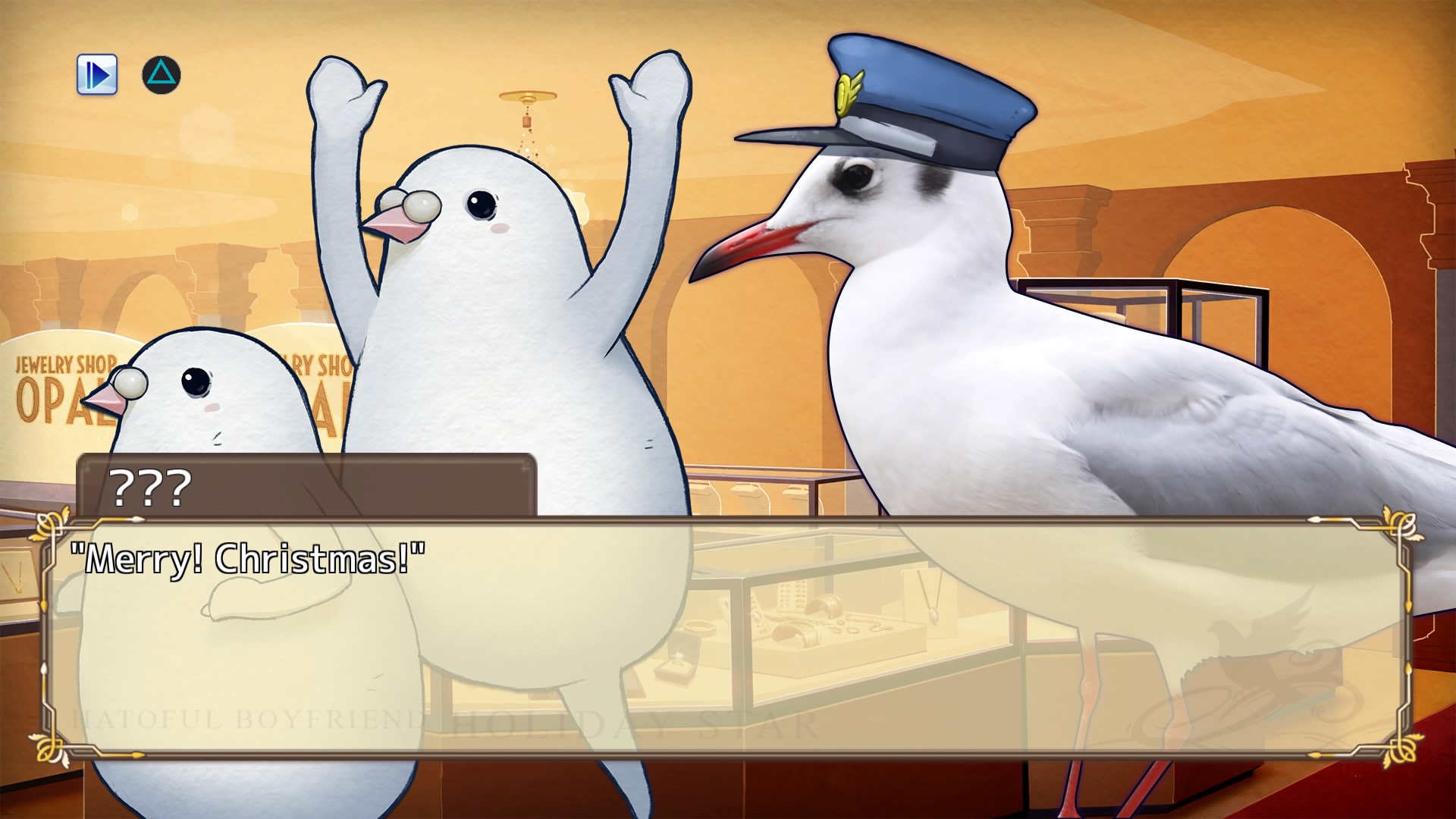 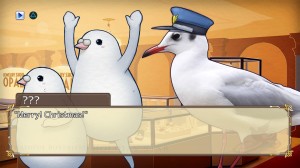 Nearly half a year ago I reviewed weird bird dating sim Hatoful Boyfriend when it was released on PS4 and PS Vita. Now semi-sequel Hatoful Boyfriend: Holiday Star has been released, a Christmas themed entry just at the right time of year.

Although it has all the same characters and is set in the same location the story of Holiday Star doesn’t really follow on from any of the original Hatoful Boyfriend threads, it reminded me of a Simpsons Halloween Special in that it’s all the characters you know but anything that happens is a side story and has little consequence, so things can get unusual (for a game about a human girl dating birds) and it doesn’t matter.

Rather than the interactive nature of the original where you’d get different stories based on what decisions you made, Holiday Star is barely interactive. You basically just keep pressing X until the story ends. There are a few choices here and there but they basically equate to a fail state where you have to start over again, no real branches exist. As such it is far more linear. To combat this rather than one big story there are multiple shorter stories which unlock as you complete the previous one. Even shorter side stories also exist besides the four main ones, so you’re getting a decent amount of content, it just requires far less input from you this time around. 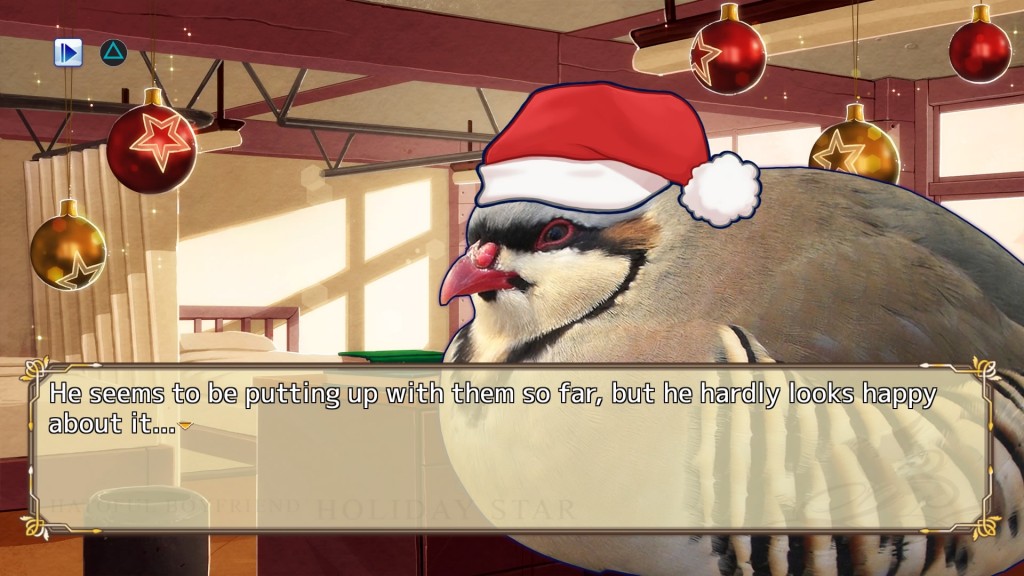 If you’re a big fan of the characters there’s also a short conversation with each individual character which you can choose to take in their bird form or as a human. It does nothing for me but seeing these anime portraits instead of the bird ones is probably a dream come true for some.

The presentation has taken a step up, visually at least, though not by much. There seems to be more backgrounds, there is even very basic animation with some of the characters. Unfortunately quite often the text will overflow out of the text box (still no voice over) and the game will be silent at times when it feels like music should be happening. The menus are as bare bones as before. 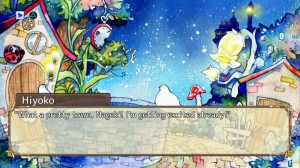 And that’s kind of it. The game assumes you’ve played the previous game so there’s no character introductions or development from what there was before and as such I can’t recommend this to anyone who isn’t already a fan of the characters and the original game. If you played the original and want to see more then Hatoful Boyfriend: Holiday Star is for you, if you’re interested but haven’t had the pleasure then I suggest you start with plain old Hatoful Boyfriend. If you think it’s all just a little too weird for you, you’re probably right.

Hatoful Boyfriend: Holiday Star
5 Overall
Pros
+ Nice to have a Christmas themed game + All your favourites return + Most of the content is quite bite sized
Cons
- Barely interactive - Lacks music in a lot of places - Only for people who enjoyed the original
Summary
If you played the original and want to see more then Hatoful Boyfriend: Holiday Star is for you, if you're interested but haven't had the pleasure then I suggest you start with plain old Hatoful Boyfriend. If you think it's all just a little too weird for you, you're probably right.