From Honig Studios and published by HandyGames, we have El Hijo. In the dev’s own words, a stealth game. In this case in a spaghetti western setting in which the titular El Hijo finds himself in an orphanage. Only he’s not an orphan as his mother is still alive, so it’s down to you to control the boy and reunite them both.

The stealth is rather rudimentary, think Manhunt in terms of your being practically invisible to the antagonists if you’re lurking in the shadows. If one of them walks into you or checks your hiding place, you’ll be rumbled. Thankfully for the most part, checkpoints are pretty frequently spaced. 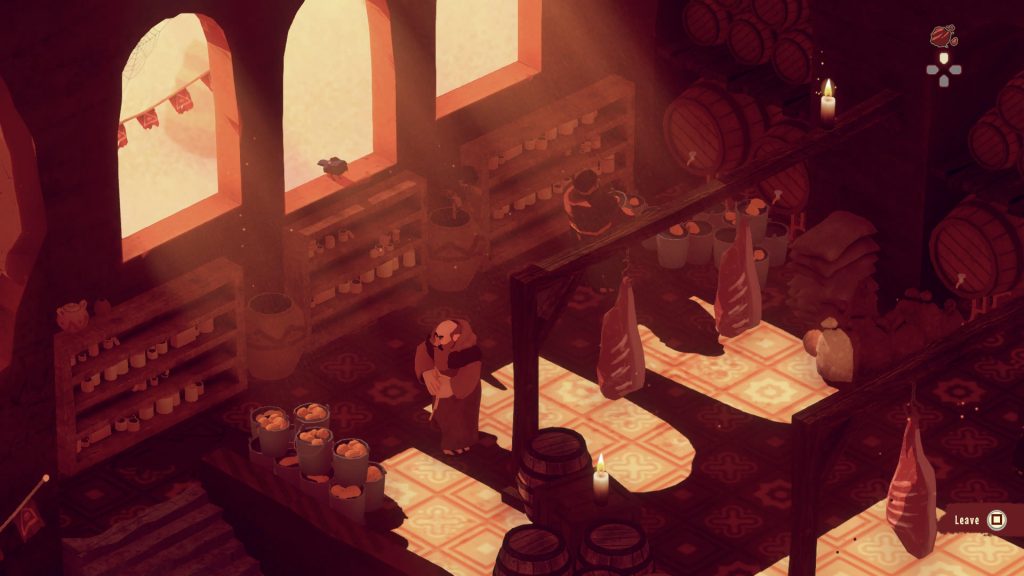 As well as shadows, you can hide in any number of environmental features from pots, coffins, behind curtains, etc etc. Additionally, you can misdirect enemies with stones, amongst other items. We’ll spare you the details of the other three diversionary tactics you can utilise, lest we spoil the surprise.  You can replenish your supplies at chests when you find them, though we have to confess we spammed one ability a little excessively. Though when you get a new toy, it’s fun to play with.

Across the game’s thirty-one levels you’ll discover other children who you can befriend, some of them will bestow you with bonus items and abilities. They’re often off the beaten track, though some of the levels are so meandering you’ll often find them without particularly trying. Thankfully that’s it in terms of collectibles, though getting all sixty-nine is sure to be a tall order. 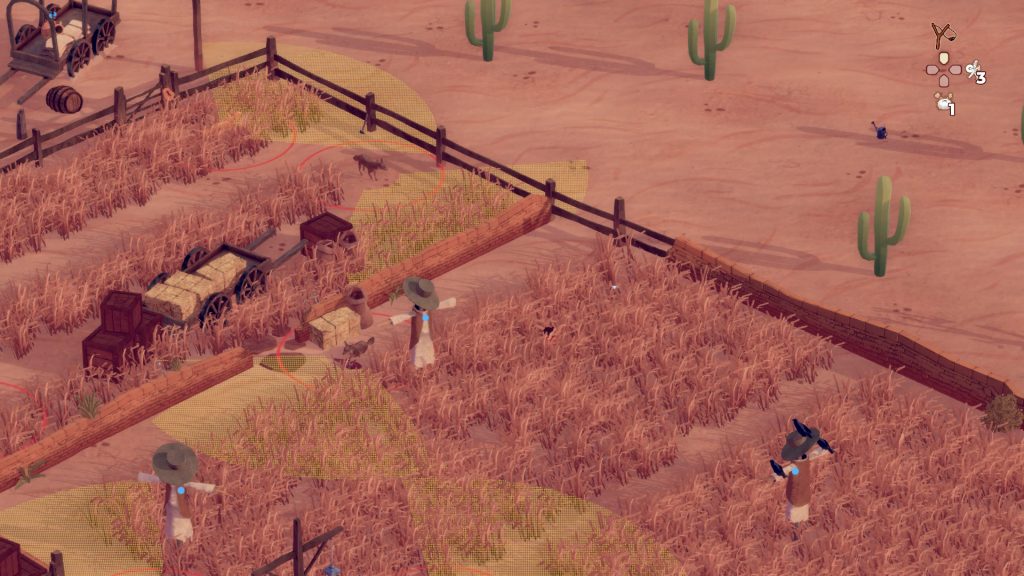 Finishing a level without being seen is very much a matter of watching for enemy patrol patterns, though in some cases we had a promising run screwed up by erratic behaviour on the part of enemies. We notice there’s a trophy for finishing every single level without being seen, we imagine  the sense of accomplishment for doing so is considerable, though we won’ t be pursuing it any time soon.

Fulfilling the collectible and perfect stealth criteria will also unlock concept art in the bonus menu. Put it this way, after twenty one levels we’d unlocked a mere three trinkets. It’s a nice way of tracking your accomplishments in the game though, especially with the PS4 not providing trophy progress by default. 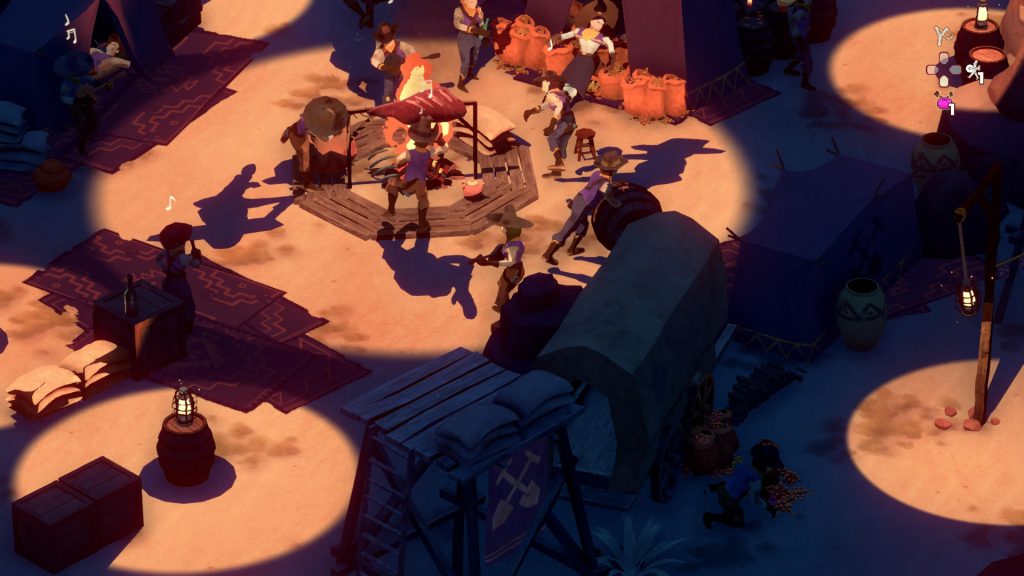 We had an eight pint polybag of beer on the go when we first started on El Hijo, all we’ll say is that our preferred beverage is plenty of tea instead. A clear head is very much needed as fools rushing in won’t prevail.

As well as El Hijo himself, you’ll get to control his mother who’s out to rescue him. Her efforts in a level neatly dovetail into her son’s subsequent objectives on multiple occasions, the mines for instance. It’s just a shame that her wee man isn’t quite as agile as she is, not having the ability to vault over crates for example. 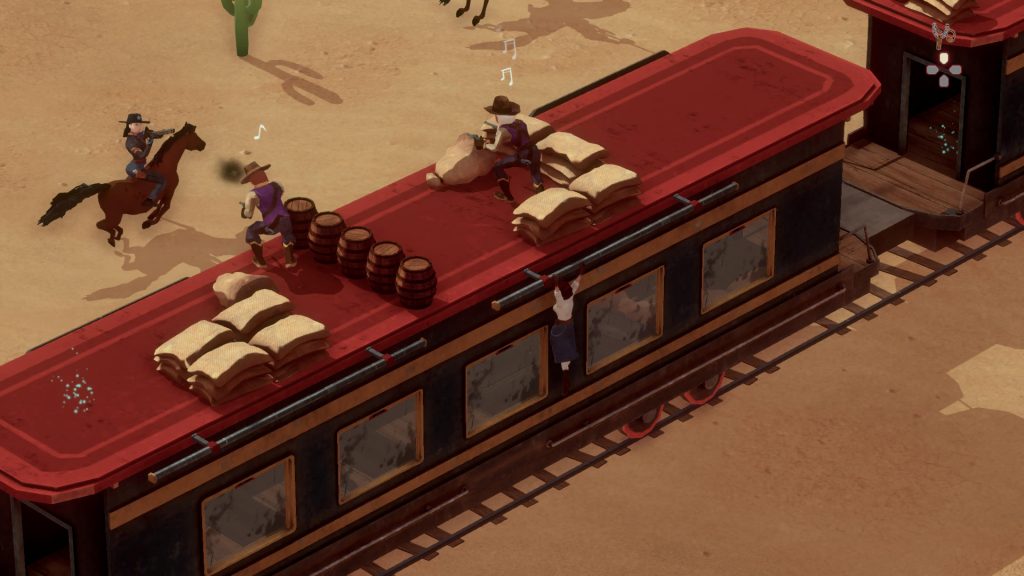 The story is very much a wordless affair, but none the worse for it. No need for a pithy voiceover or twee captions here, merely a series of short vignettes. It’s all very well done anyway. Combined with the cel shaded graphical style and music that fits the mood well, the sense of place is tangible. At the same time, we’re also grateful that Honig Games chose this setting rather than an overwrought sci-fi dystopia as the backdrop.

We’ve a couple of bugbears in terms of gameplay. If you’re playing a particularly long level, if you decide you’ve had enough for this session, you’ll lose your progress in the level so far. We can understand it resetting if you’re on a short level, but when you face a particular choke point on a railway bridge as we did, you’ll feel a little hard done by at having to retread entire sections once more when you reconvene. 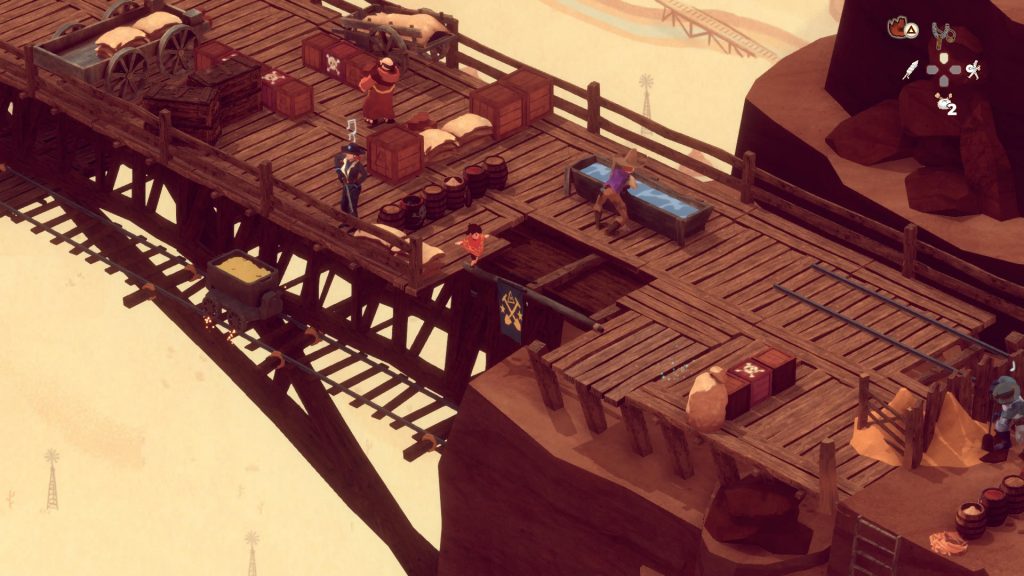 Additionally, we encountered a bug on one particular checkpoint (on the same level in fact) when we walked over a narrow plank. Rather than being able to hunker down and get out of site from a patrol, instead wee man decided that spinning around on the spot in open view was preferable. This led to our calling it a night on that occasion. Hopefully we’ll have more luck when we next try.

In conclusion then, El Hijo is a polished affair with a few niggles that mar the experience a little bit, but generally it’s fun. The contrast between the boy and his mother is fun, just as the storyline pans out well through a series of cutscenes without dialogue.

Cons
- Progress is lost upon exiting a level, a bit harsh on longer stages
- Can be unforgiving
- Occasionally buggy encounters and inconsistent enemy behaviour
Summary
El Hijo is a western themed stealth-em-up. Very much a game to concentrate on, but once you hit your stride you'll have fun. The juxtaposition between the two player characters and their interlocking storylines is well done.