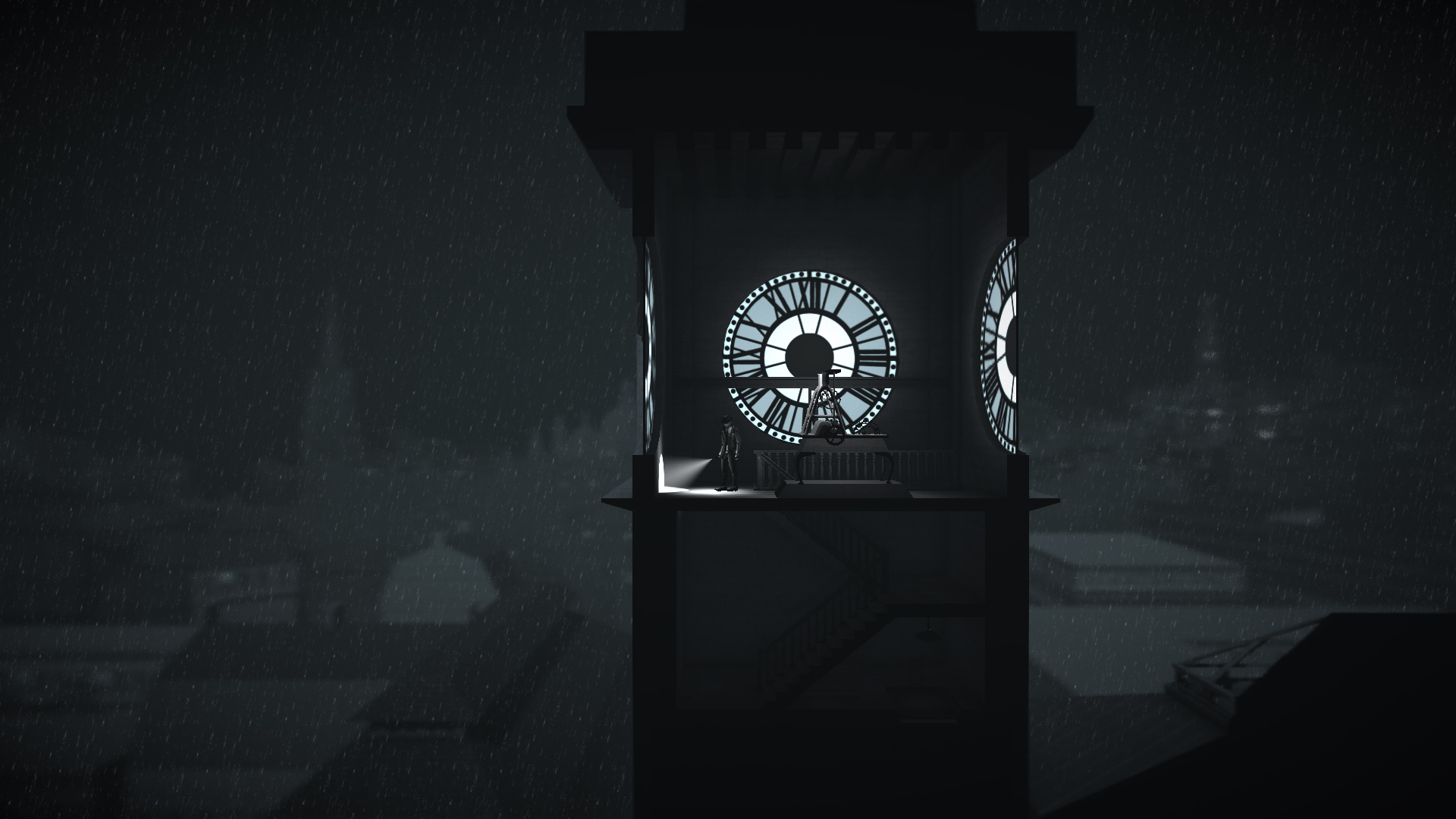 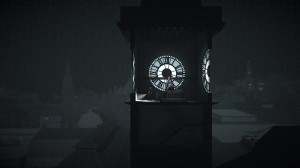 I’ve grown up reading private detective novels from the great and the good and this game does a great job recreating the feel of these
stories.  Calvino Noir is a 2d stealth game set in a stark black and white environment in an alternative 1930’s.  Beautifully detailed the game has a consistent styling in both the animation and audio.  Drawing heavily on the  pulp fiction style of detective stories, you’ll encounter all the gene staples such as smoky bars, mysterious femme fatales and corrupt officials.

This game is story drive with each level is interspersed with lots of talking head exposition.  The story told is one set in an alternative 1930’s, one of shady governments and brutal justice.  The script is tight and the limited choices you have in guiding your responses often offer wry nods to the detective material it’s copying.  It is testament to the quality of both the writing and voice acting that I was hooked to find what was going to happen next.  The story is the primary draw for your progression through the game, as the actual gameplay is not as engaging.

You control three characters, each with a different skill, and are tasked with navigating environments whilst avoiding patrolling guards and interacting with various items.  The actual stealth part of this game is pretty limited and often you’ll just be progressing through the levels with no real consideration of the guards placements or patrols.  You control a destination marker rather than your character directly and this leads to some odd situations where you aren’t sure where your character is due to stop.  On top of this the action button is infuriatingly inaccurate.  It’s not context sensitive like you find in many other games, and is instead reliant on you cycling through your available actions before selectin which to use.  This makes planning a stealthy kill significantly more difficult than it should be.  I lost count of the number of times I went to kill an enemy only for me to stuff this up due to the poor controls.  Not helping the poor controls is the absence of any kind of instruction screen or training section.  It took me till part way through the second level to fully grasp how to control the game properly. 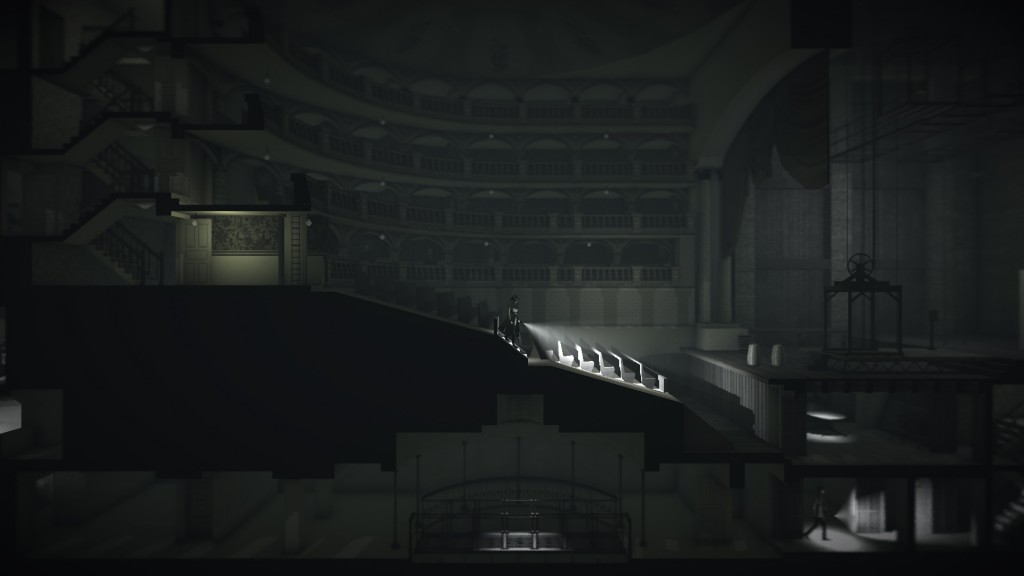 A nice conceit in the game is the fact you can’t see what’s behind a door until you either open it, or look through the keyhole.  The rooms behind remain completely black until you do this and you never know if there is a friend or foe back there.  What this means in practice is that each level starts off in near pitch black, and slowly gets revealed the further you go.  Also this allows for upgrade coins to be hidden, and if you want to collect them all you’ll need to explore fully.

Calvino Noir can be beat in a handful of hours and there is no replayability as such because this is so story driven.  Outside of the main game you have limited ability to upgrade your characters and this adds a dash of depth to the game, but overall this is very linear.  This may be a legacy of the fact it was a mobile game.  Also the functional menus and un-intuitive controls hark back to a game which wasn’t originally designed for use with a controller as flexible as the Dualshock 4. 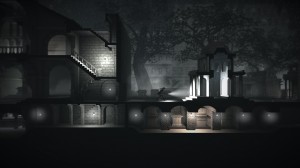 I enjoyed my time with Calvino Noir, as brief as it was, there was a lot of enjoyment to be had from the clever script and excellent voice acting.  My initial confusion with the controls wasn’t enough to ruin the game for me.  This has a style and confidence which makes it stand out from the crowd, and despite its flaws is an enjoyable game to play.

Calvino Noir
6 Overall
Pros
+ Tells a great story. + Excellent voice acting and script. + Unique and memorable art style.
Cons
- Control and interface issues are a legacy of its mobile roots. - Short game with little to no replayability. - The stealth gameplay is simplistic with no real depth.
Summary
I enjoyed my time with Calvino Noir, as brief as it was, there was a lot of enjoyment to be had from the clever script and excellent voice acting. My initial confusion with the controls wasn’t enough to ruin the game for me. This has a style and confidence which makes it stand out from the crowd, and despite its flaws is an enjoyable game to play.