From developer Out of the Blue and publisher Raw Fury, we have puzzle adventure Call of the Sea. Originally released on Xbox consoles in December 2020, it was an id@Xbox timed exclusive to start with. Besides the fact that in our view, indies being timed exclusives on consoles is fucking stupid, it was mostly worth the wait.

Across Call of the Sea’s six lengthy stages, you play as Norah Everheart unveiling the mystery of what went down on the island in the South Seas. Her husband is the leader of an expedition to the same island and has summoned Norah to join him. 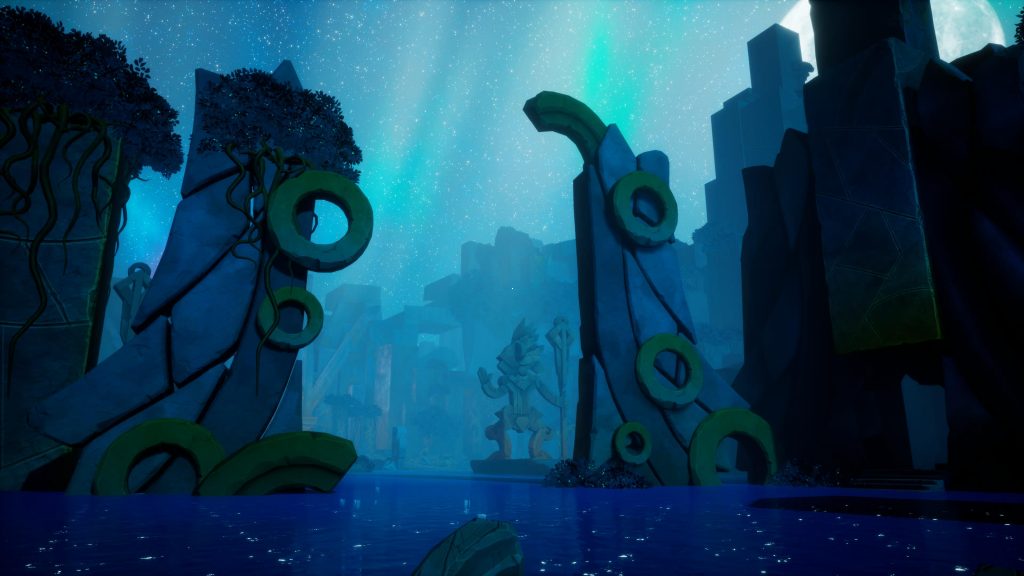 With the story told via lovingly crafted letters and artifacts, Harry’s love for his wife apparently knows no bounds. You see, Norah is affected by a mystery illness and his expedition was ostensibly to find a cure for the illness that afflicts his dear ‘pal’.

Call of the Sea is set in the 1930s and could just as well be an Indiana Jones adventure if you threw a few Nazis into the mix. Norah herself is delightfully depicted by prolific voice actor Cissy Jones (of Firewatch and multiple Telltale games), her frequent interjections lending a warmth that might otherwise be lacking. Her affection for her husband is very apparent, even as the horror what actually went down unfolds. 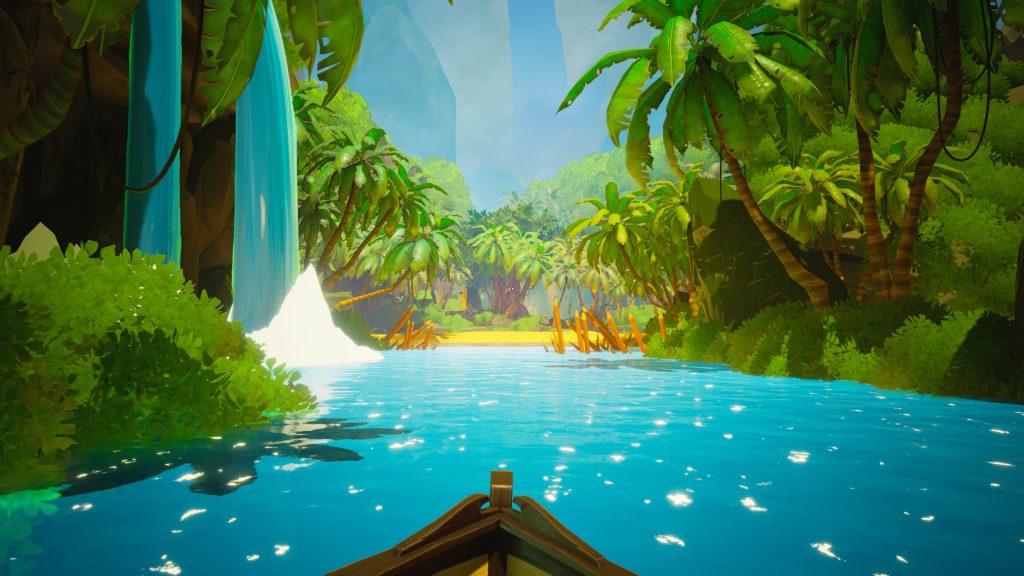 As you can see from our screenshots, Call of the Sea is a good-looking stylish game. It’s not photorealistic, nor does it need to be. The third level in particular is very dark, exacerbated by the fact we played in broad daylight, having to draw the curtains to stand a chance of navigating our way through.

Call of the Sea is a series of puzzles across six expansive levels with great plot exposition throughout. They start out simple enough with the clues all generally quite easy to find, but as the game progresses you’ll need to exercise the grey matter in an unprecedented manner to normal game puzzles. 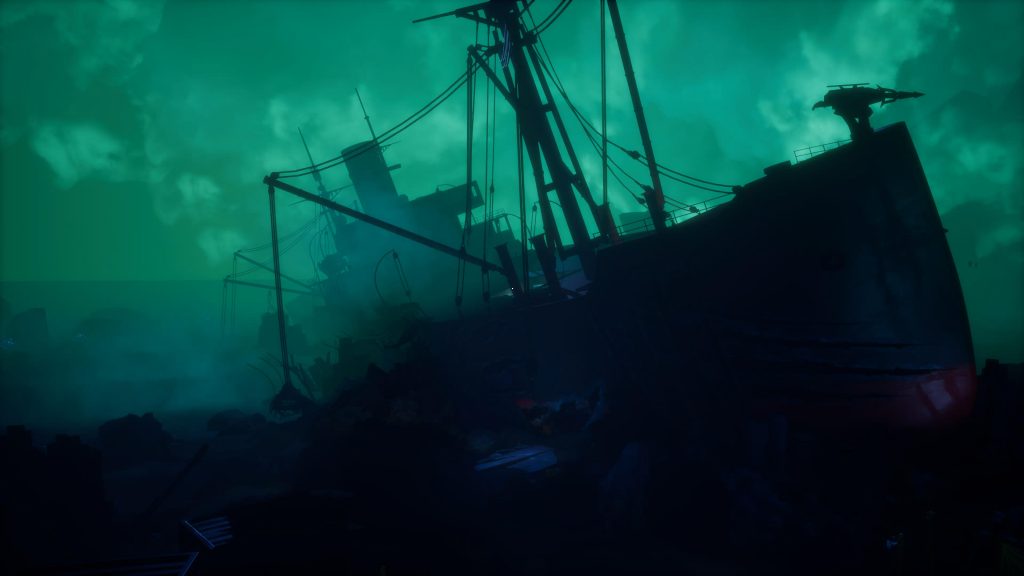 The puzzles are very much thematically linked to the general theme that runs throughout. That is, a supernatural Lovecraftian tale dripping with black ichor and the expedition members losing their mind one by one. For the most part, a little bit of considered thinking will be enough to get you through the puzzles and hence progress the story.

But a couple of the puzzles were simply beyond our deductive skills and in the case of one puzzle on the fourth stage, we didn’t understand the logic behind it despite looking up a solution. The arbitrary nature of the puzzles and the fact that your progress through the story is dependent on solving them is very much a weak point here. 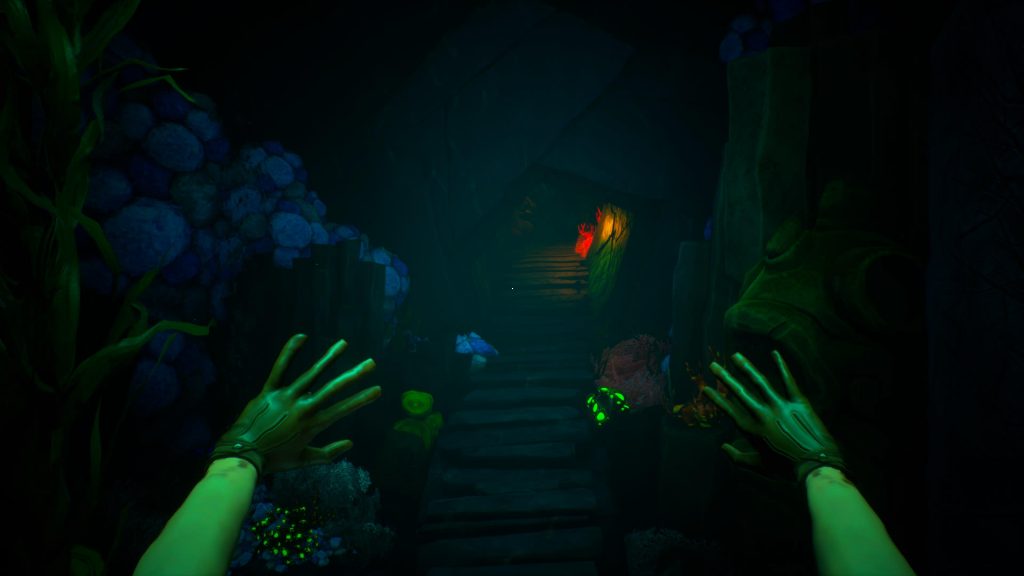 Perhaps as a concession to those gamers that struggle with logic puzzles of this sort, you could perhaps unlock hints in a manner to the Professor Layton games on Nintendo consoles. Maybe it’s just us, but when the only option is by consulting a guide, it’s hard to feel anything other than a bit stupid even when the FAQ you use leaves you baffled as to the logic of a puzzle.

Admittedly, the pivotal puzzle at the end of game was one we managed with a little deductive reasoning, the mechanics were OK when you had just a couple of glyphs to rearrange in the form of a constellation, but once you had four, it turned into a real headscratcher. 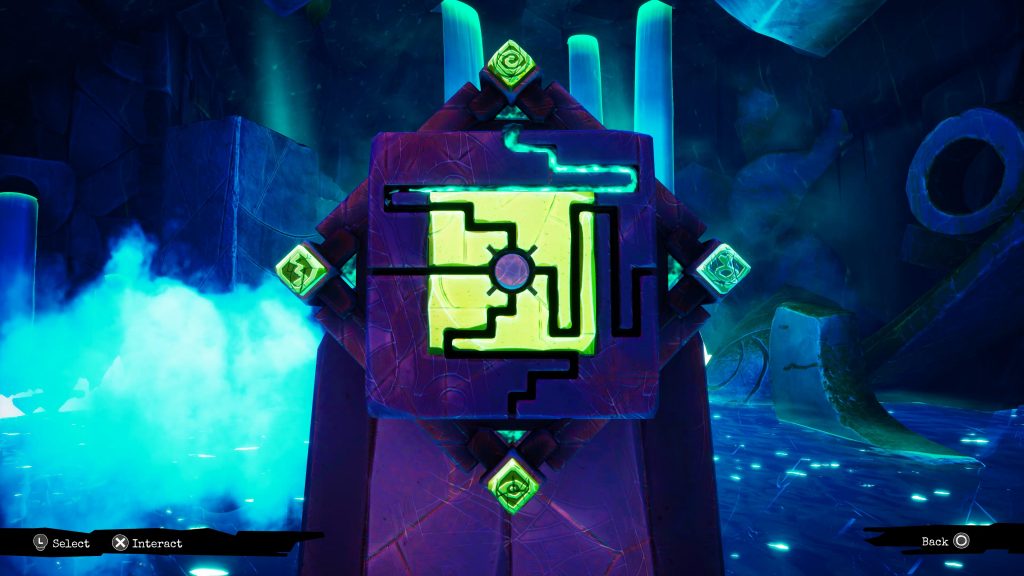 Ultimately, Call of the Sea is a satisfying, if slightly overwrought puzzle platformer. The puzzles are generally fair and you’ll usually solve them with the assistance of the excellent note taking mechanic that populates your journal as you find clues.

The plot is a little cliche ridden, but Cissy Jones’ characterisation of Norah is truly excellent and often touching. As with another Lovecraftian period piece we recently reviewed on PS5, there’s no use of the haptics such as the controller speaker, so once again it feels a little like a missed opportunity. The main downside is a few of the puzzles are just that bit too hard, one only being solved by us through sheer fumbling rather than actual deductive reasoning.

Cons
- Some puzzles are just absurd in terms of relative difficulty
- Perhaps a little brief at a mere six stage
- You'll spot the twist, such as it is, a mile off
- Doesn’t have any haptics or use of Dualsense beyond rumble
Summary
Call of the Sea is a case of great plot, beautiful surroundings, mixed puzzles. Some puzzles require such leaps of logic that you may struggle to progress. Despite that, this is worthy.