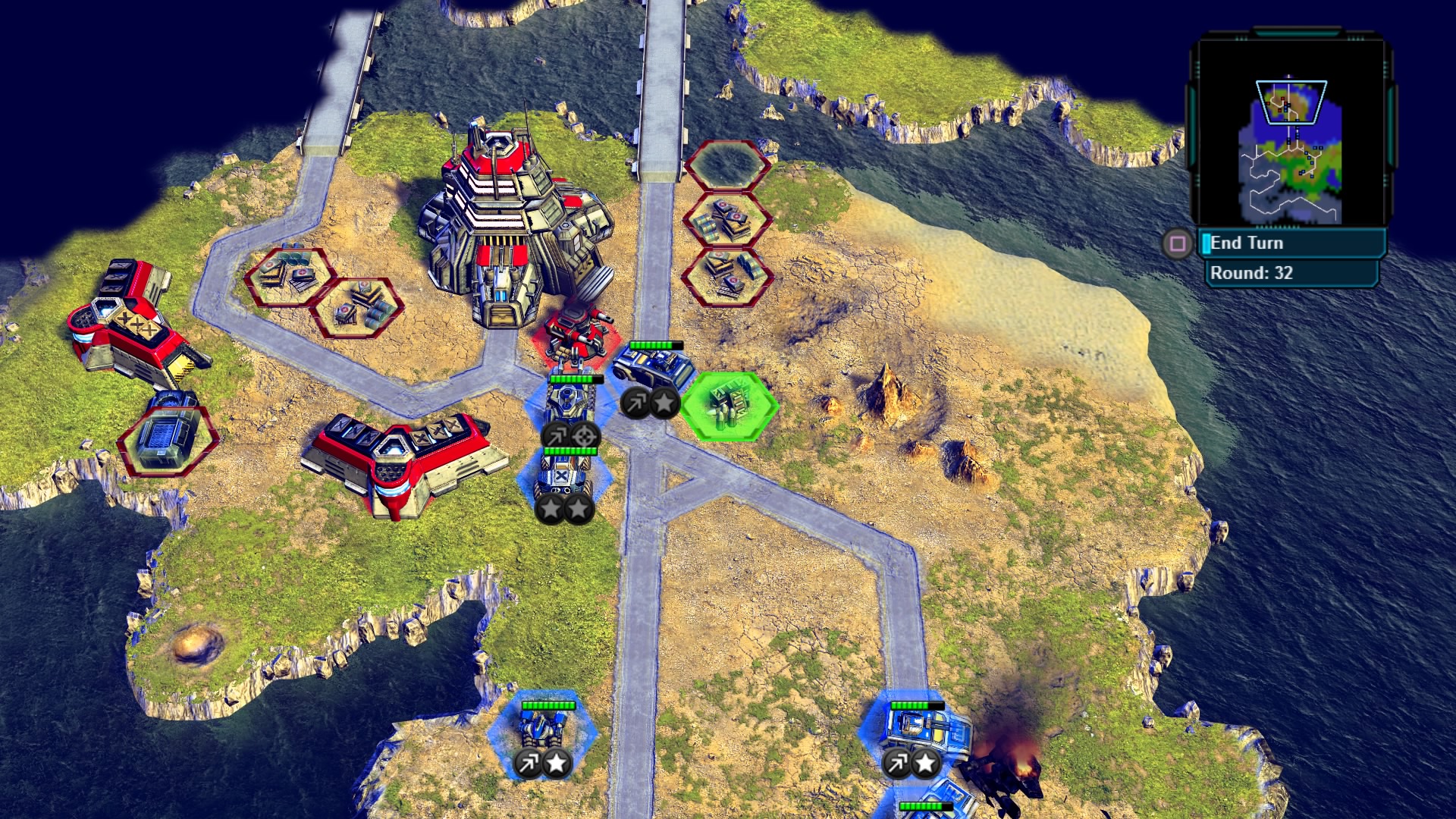 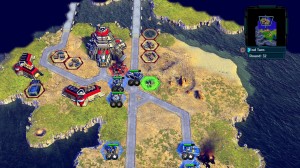 War what is it good for?  Well for one thing its kept us in videogames for roughly forever.  One kind which has under-represented on the home console thought is the turn based strategy genre, step up Battle Worlds: Kronos.

Based in some far reaching future Battle Worlds: Kronos sees you take control of the Yerla faction, as they battle for control in a succession war.   The plot on the whole is nonsense, and instantly forgettable, being straight faced and full of grim determination.  True facts though, you never come to a strategy game for the plot, you come for the strategy.

Kronos plays it very traditional when it comes to the whole gameplay experience.  Looking genuinely retro the game has none of the faux neon styling so often seen in modern takes on the retro games.  Playing out on a hexagonal grid, with a fog of war and your staple tanks and recon units, things are straight out of the 1990’s.  Keepings things retro makes the game feel anachronistic and unique, but not necessarily in a good way.

Graphically things aren’t brilliant.  The units on offer all look the same, some sort of generic futuristic ascetic, making it difficult to 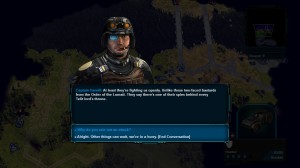 discern at a glance what each unit does.  Confounding these matters is the fact the unit are all extremely varied in their skill sets.  This lack of individuality means you’ll often double check your units to just make sure its the one you want for the situation.  Additionally the menus and HUD also look simple and utilitarian, and the talking heads of the field commanders show zero individuality.  A little bit of character would have worked wonders on the design front.

Playing the campaign mode drops you straight into the action, and instead of a tutorial you are given a couple of text boxes from the developers explaining how hard this game will be.  They explain how if you are good enough you’ll be able to complete missions without loosing units, and how difficulty levels are not included in the game.  This is all well and good in principle, but in practice this is a crushingly difficult game to play. 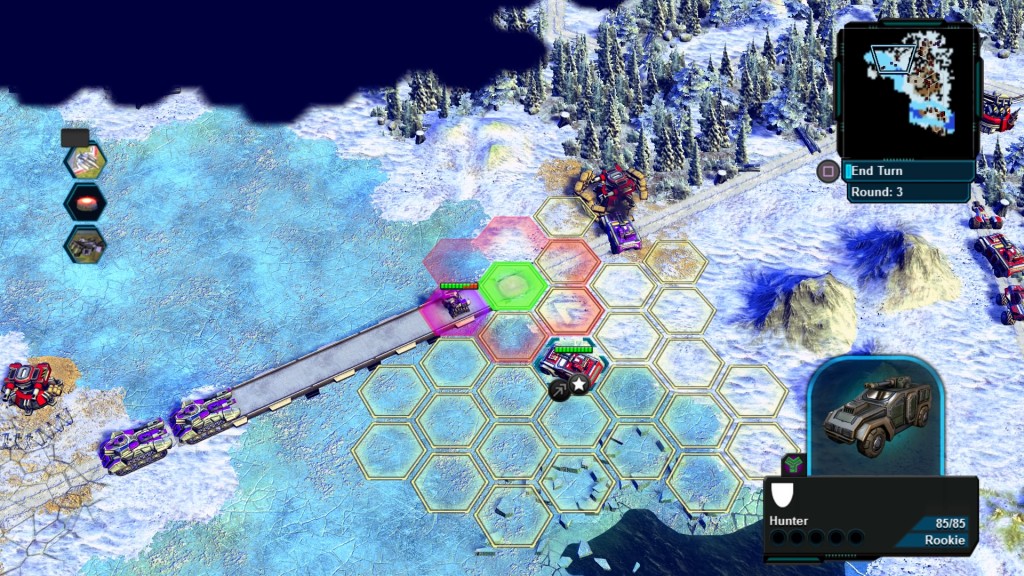 I’ve experience of turn based strategy games, playing stuff like Battle Isles and more recently Advanced Wars.  The things these games had in common to make them so much fun was a decent difficulty curve supported by proactive AI.  What Kronos has is AI which feels very reactive, with the enemies just waiting for you to approach via a choke point before moving in en mass for the kill.  It often feels like the true difficulty here comes in the form of unfair enemy placement rather than naturally from a more balanced field of combat.

Given that you’ll often have many units in the field at once you’ll need to make lots of individual moves to control these.  The need to use a controller here really hampers the game.  On a PC you’d be using a mouse and keyboard, making clicks and swipes as quick as you like.  However on the controller you are left with a method of control which feels clunky.  It’s not difficult to understand, and there the buttons are well mapped, but it feels like a compromise to a mouse and keyboard set up.

There isn’t a massive amount of game on offer here either.  There is the single player campaign, and a single player skirmish style mode.  There is no multiplayer, and this isn’t unexpected, also if there was one it’s likely the servers would be dead anyway.  Whilst there are limited levels to play through, it’s likely each one will take you hours to complete.  In part due to the difficulty but also due to the overall slow pace of the game. 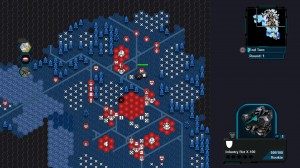 Battle Worlds: Kronos is a valiant attempt at bringing a turn based strategy to a console audience.  It’s as traditional a game as they come, and suffers from some niggles regarding difficulty and controls.  But for all the armchair PS4 generals out there, this is the only option you’ve got at present.

Battle Worlds: Kronos
5 Overall
Pros
+ It keeps it simple and avoids the bells and whistles of some modern games + Will bring back all your memories of old school Turn Based strategy games
Cons
- Difficulty feels like it is as a result of poor AI, rather than by design - Graphics look instantly forgettable, with no stand out units - This kind of game isn’t suited to controller play - No multiplayer
Summary
An old school strategy game which keeps the presentation simple. There is a huge learning curve here and an absurd difficulty level which the game seems to glorify in. It was always going to be a problem to map this kind of game to a controller and this game doesn't succeed here.