Castle Pals is the latest Ratalaika release, publishing on behalf of Toronto-based solo developer Brad Erkkila. The titular pals being a girl called Kylee and a boy called Owen.

Kylee can punch enemies and jump without any complication. Owen has the ability to fly due to his little hat with a propeller on it. It’s all very cute and done in a pixel art style.

You’ll alternate between the two of them as you progress, but it’s not evident if the pair ever meet up on the same level. All in all there are forty eight levels across four sets of twelve, the last one only unlocking once you’ve found a gem in the previous three sets. 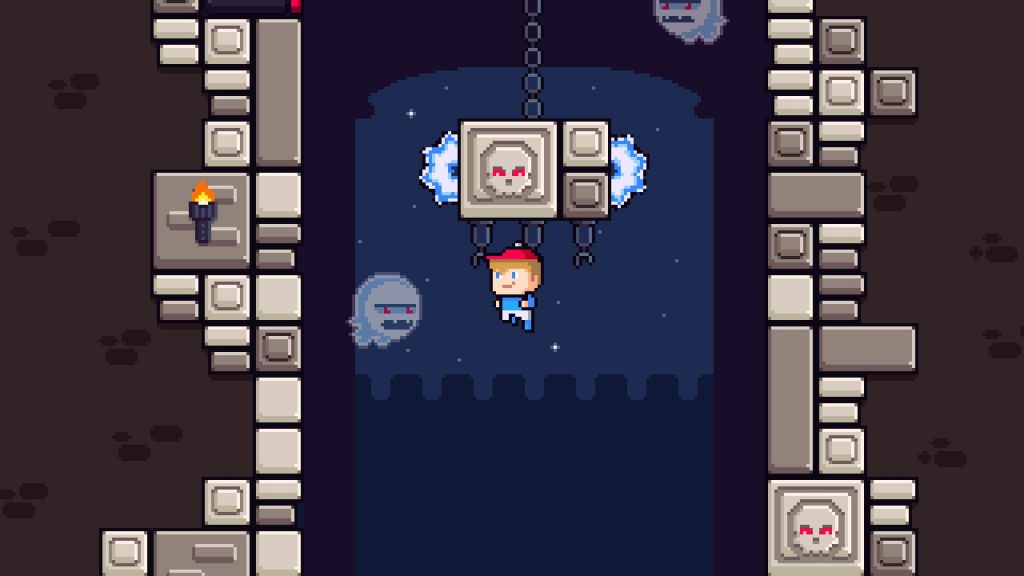 We suspect that this would usually be a simultaneous release on Vita as well as PS4, it’s not to be this time. However, due to Sony’s QA being on hiatus for the foreseeable we don’t expect to see anything on Vita for the time being. Never mind the fact that future Vita releases will be exempt from IARC ratings, but that’s not really affecting our rating here.

The frankly dull and derivative gameplay is the issue here. It’s all so bland as to be vanilla when you hoped for a little extra flavour. Coupled with the fact that you can be walking away with a platinum trophy after eighteen of the forty eight levels on offer here, we found it hard to continue playing. 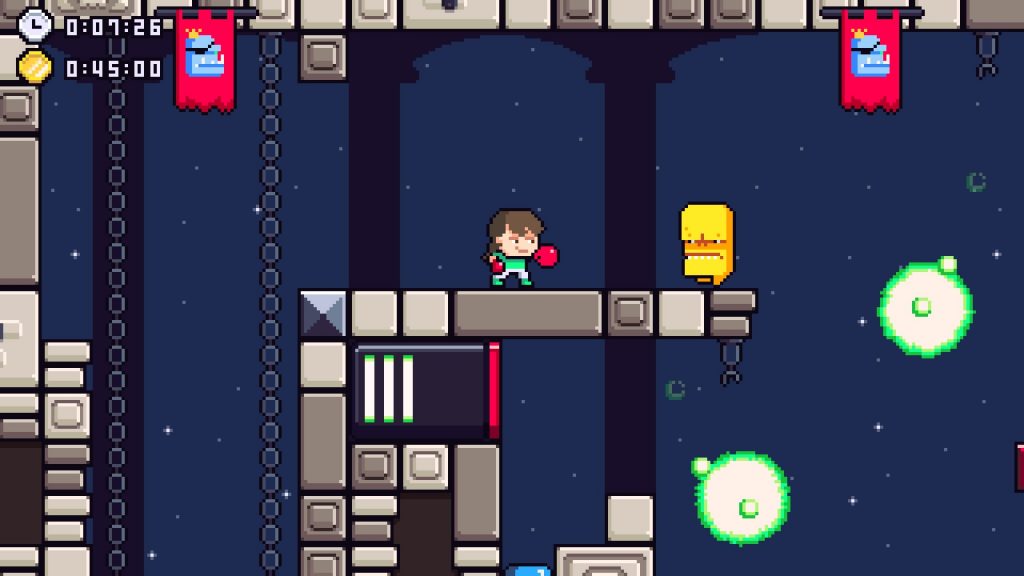 Level nineteen didn’t help matters by introducing new invincible enemies either. Many gamers will no doubt unlock that sweet final trophy and move on to the next low hanging fruit. It could be that the remaining thirty levels transcend gaming and turn out to be amazing, but most people won’t see them.

What Castle Pals does right is to include checkpoints so you don’t have to redo whole levels off the back of a stupid death. 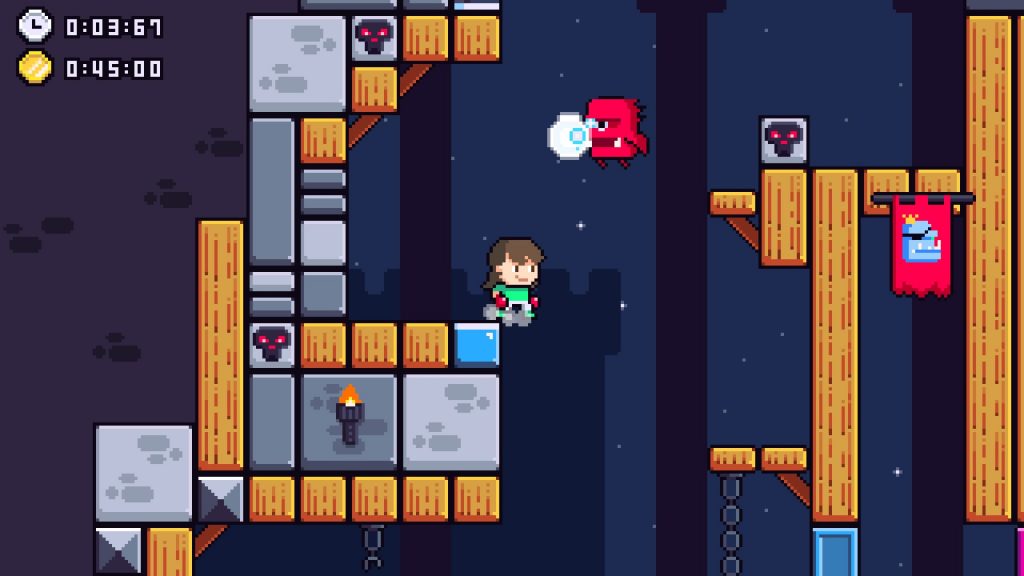 It’s a shame that the Vita version wasn’t to be, but perhaps we’ll get that later. But as things stand it’s not part of the equation. That’s unfortunate as the extra value that normally represents is well needed here.

In conclusion, Castle Pals is a one and done to get the platinum trophy on and doesn’t even have the added bonus of a Vita port to fall back on. It’s average at best, 9pm on ITV in the form of a PS4 game.

Castle Pals
5 Overall
Pros
+ Checkpoints are welcome
+ A cheap and easy platinum trophy
+ Controls are responsive
Cons
- Derivative gameplay
- Platinum trophy is available very quickly, no impetus to continue
- Many will not see the remaining levels
Summary
Castle Pals is an average platformer with absurdly easy trophies. We’ve not marked it down to due to no Vita port, but some might feel that’s an issue.