Our man Mike reviewed the PS4 iteration of this not that long ago, back in September in fact. We were hoping he’d follow up with the PS5 launch redux, but it wasn’t to be as he didn’t manage to snag a console yet. As luck would have it, I was gagging for a driving game in the absence of Gran Turismo 7 when I got my PS5 and didn’t particularly fancy Dirt 5. 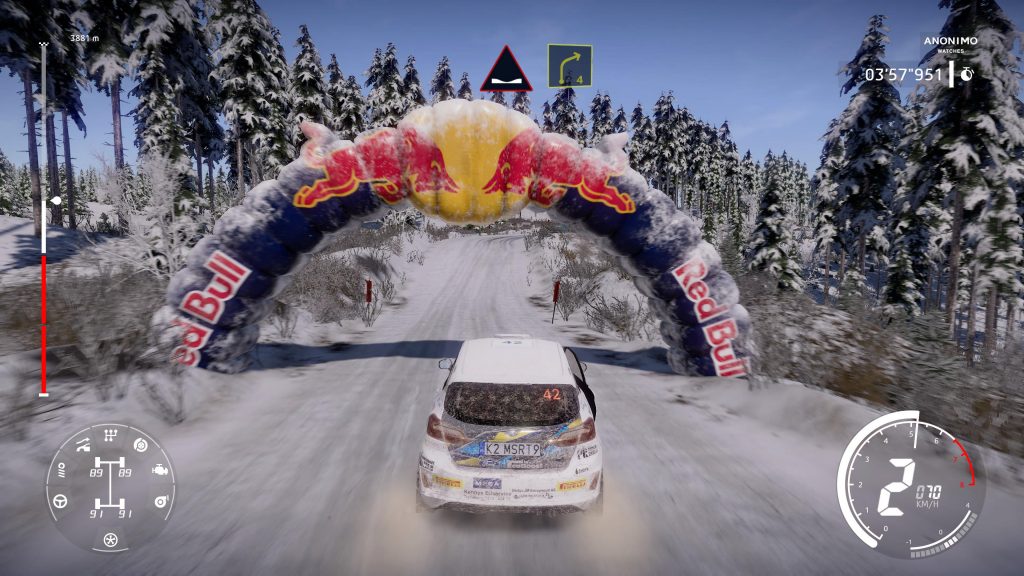 Step up WRC 9! Helped along by a Brack Fliday deal of £25 for the PS4 game that included a free PS5 upgrade, we’d have been fools not to. Not having personally played the PS4 version, we had to have a crack on that version first for the purposes of comparison.

Upon having played this version and subsequently the PS5 edition, the games are functionally identical. The texture quality on the PS4 version is perhaps not quite as high fidelity as the PS5 build, but it’s difficult to make any particular distinction. Similarly, the framerate for both remains rock steady with no discernible slowdown at any point. 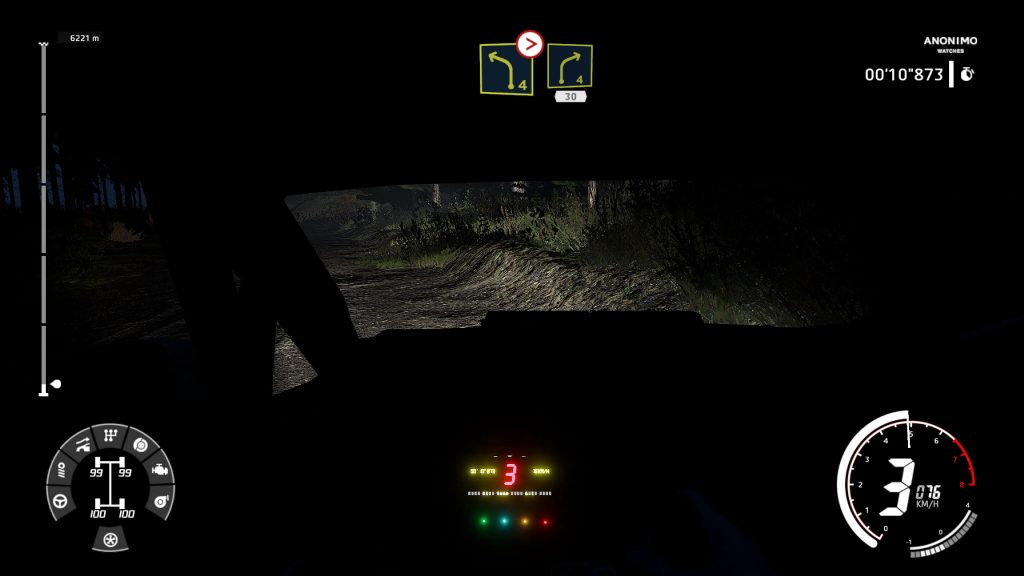 The most obvious difference is the PS4 version is standard rumble whereas the PS5  version goes to town. Kylotonn have outdone themselves grabbing the nettle with both hands. The rumble itself is spectacular enough, each minute change in direction eliciting a fantastic level of nuance. 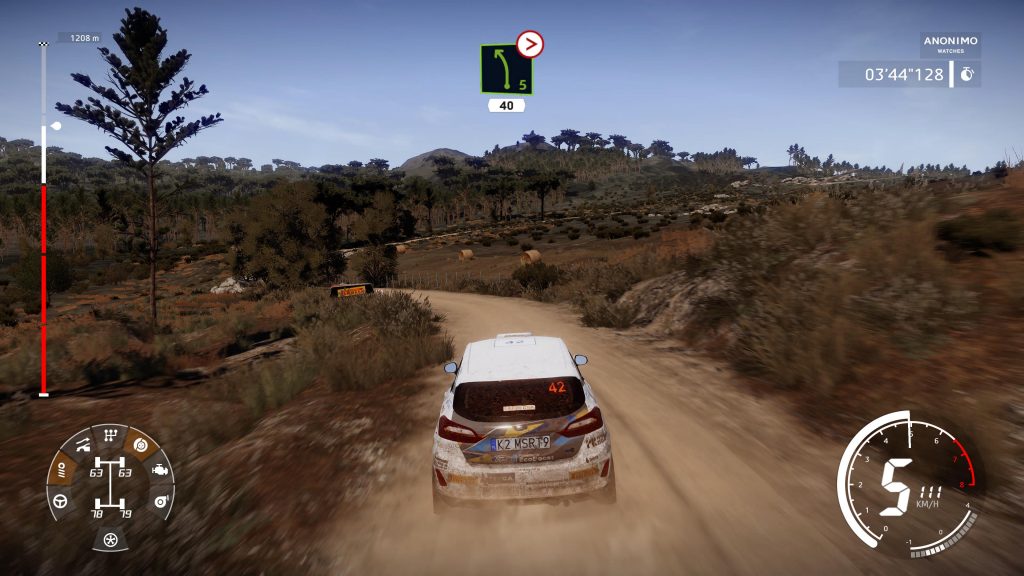 The pièce de résistance is the audio implementation. Crunches on gravel and dirt are communicated fantastically via the speaker, just as splashing through water and our inept driving are depicted by appropriate audio cues. Other developers would do well to note the finesse with which this has been carried out. This being the first of the cross-platform titles we’ve personally reviewed that actually bothered to use the Dualsense in any capacity besides basic rumble.

We have one slight grumble in that the eSports calendar is some way off in terms of our being able to participate, but that’s minor. We don’t expect we’ll do at all well, but it’ll be nice to try once it becomes available. 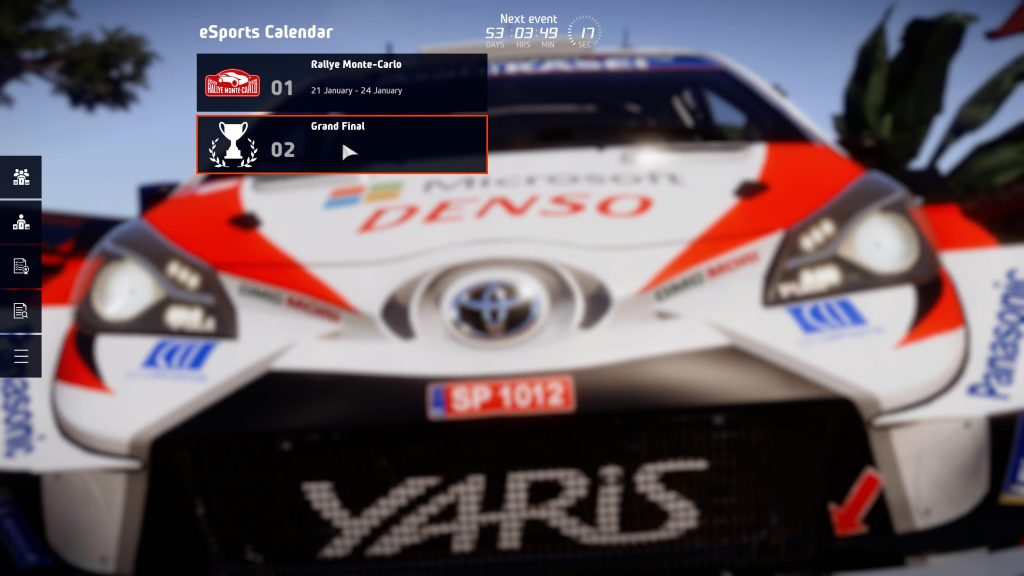 Kylotonn should be applauded for not resting on their laurels with a basic port as other developers have defaulted to. WRC9 is a great example of how to do it. We can’t recommend it enough if you want a decent driving game on PS5. As Mike pointed out in his review, the stars of the show are the rally stages. Get to it.

Cons
- Perhaps hard to tell the difference from the PS4 version graphically
- Not a "big name" title like Dirt 5, so may end up overlooked by many
- Still quite a wait until eSports events become available
Summary
WRC9 is a great example of a crossplatform port. Kylotonn should be applauded for their sterling efforts here, especially with regard to using Dualsense. Yes, rallying might not be for all, but this is a fine driving game which utilises the WRC licence to great effect.