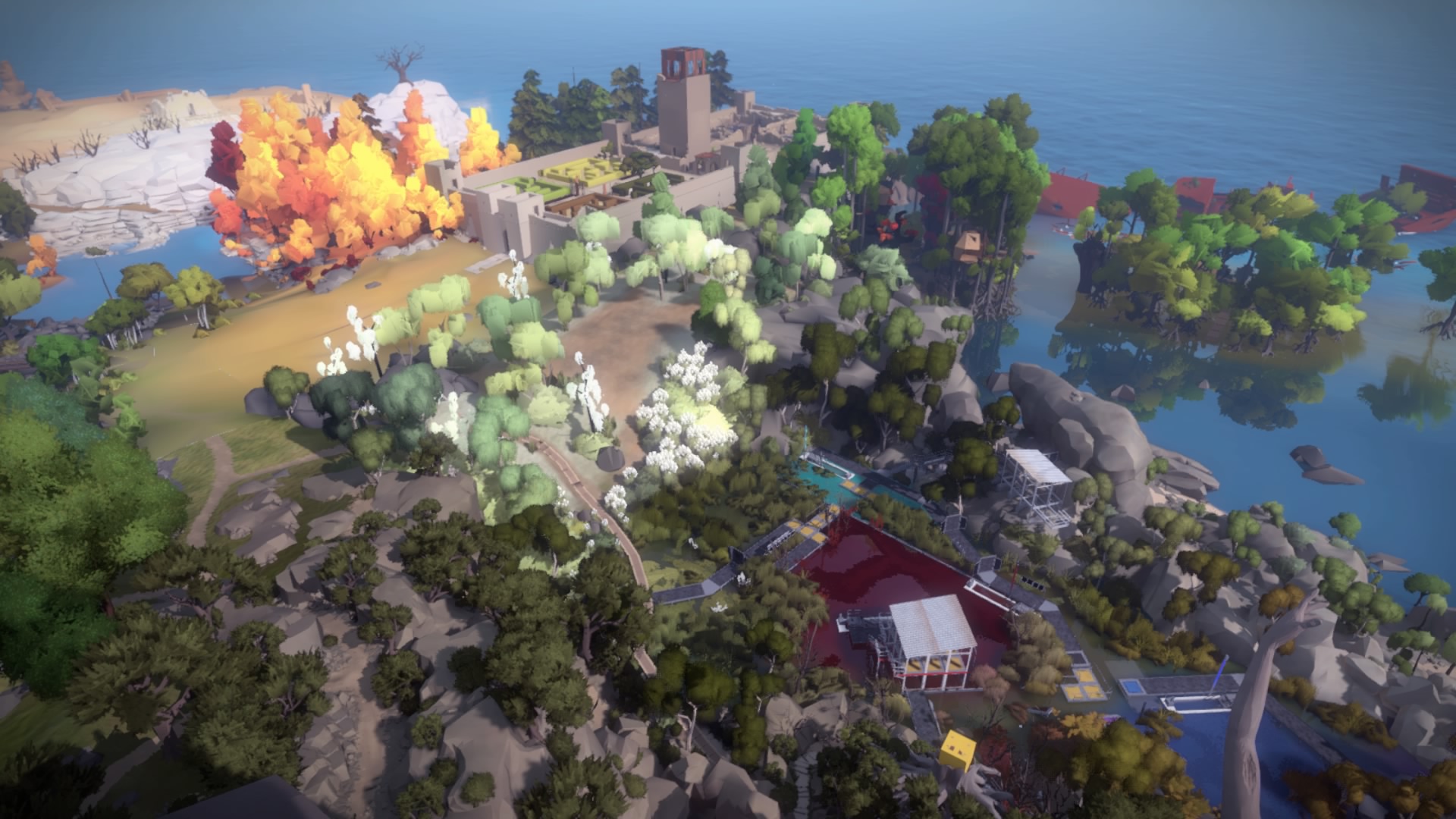 The right amount of mystery can do a game wonders. Throughout the elongated development of Johnathan Blow’s The Witness, a deep veil of mystique has surrounded the project. This week, that veil was finally pulled back and, in some respects, we’re none the wiser. 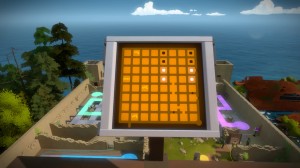 At it’s most basic level, The Witness is a game about navigating mazes. From coldest of openings, the gameplay is laid bare as you draw lines from point to point. It begins so simply within a vibrant location reminiscent of the PC classic Myst but it expands swiftly into something more complex. Puzzles introduce new rule sets and provoke considerably more thought as the game continues. You avoid obstacles, traverse critical paths and aim to satisfy prerequisites whilst also trying to reach the finish of each maze. Typically, you deal with a small grid but larger grids seem to offer a feeling of a graduation test. At times its perplexing and you’ll run the full spectrum of emotions from feeling dumbfounded to exceedingly smart. When it all comes together, you can’t help but smile.

There’s literally hundreds of puzzles to tackle and its a shame it lacks a flow. This feels partly down to the structure of the island. You’ve got a distinct opening area which is gated until you figure the first set of tasks but, once that gate opens, you’re free to roam. Leaving that up to the player can detract from some of the build but the game doesn’t really help when completing a set of puzzles leads to more puzzles. When times get tough, it’ll feel like a grind but there’s an awful lot to uncover within this title.

One thing the structure does allow for is the freedom to take a break and tackle something else. The world is beautifully landmarked and interconnected so getting lost is not an issue. This island is steeped in intrigue and operates with the puzzles in a very open manner. Similar to Fez, the answers will often be right there in front of you and you just need the right knowledge to decipher them. It’s a little more grounded and sensible than Phil Fish’s outright meta-madness but its taking the right cues to ensure the bright and varied locales serve a key purpose. I find myself looking at some of the vistas or the statues littered around town and wondering what it all means or is leading to. I’m hoping there’s some pay-off but the journey so far has been worth the effort. 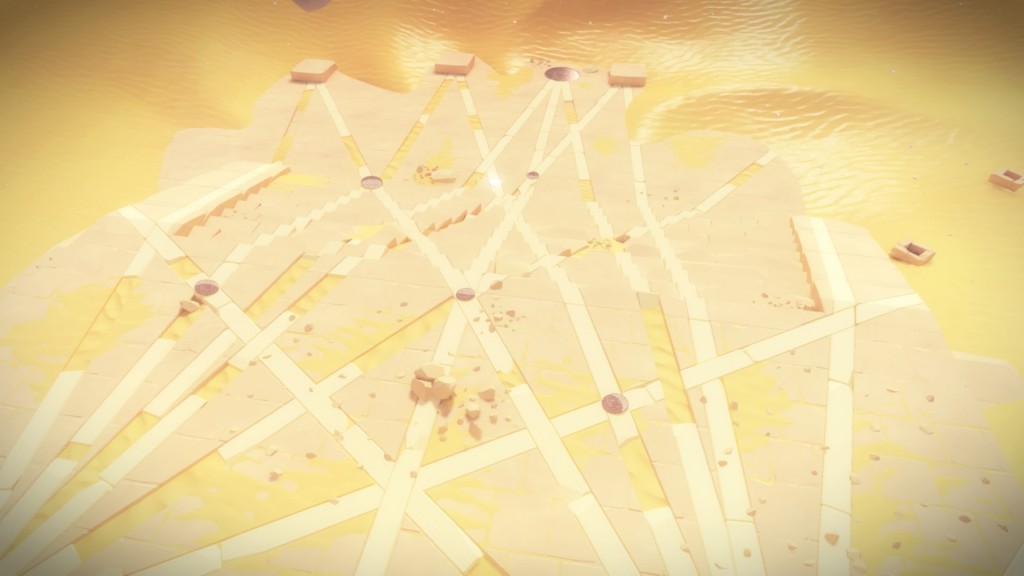 For all this care and attention, there’s a couple of blemishes which are hard to ignore. In an effort to stop players brute forcing solutions, some previously solved puzzles will become undone when failing the next. It doesn’t happen often and I get that the puzzles are sequenced to instill a learning process for the player but it still feels like an unnecessary nuisance. 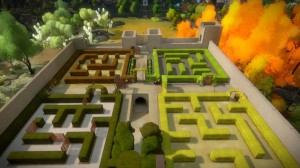 Unexpectedly, this is the first game I’ve ever played to give me motion sickness. Others have attributed it to the Playstation 4 version’s field of view settings and it seemed to afflict me in one specific area so, just be warned. The price may prove a point of contention for some. For me it’s not an issue. £30 for a game offering this much seems like a fair deal. Early estimates place this game as a 20-hour jaunt to unlock the game’s ending but that’s not including the time invested to beat the island’s eleven areas or the game’s 700-plus puzzles. The game is densely packed so feeling short-changed from a digital purchase is a lot harder to feel. The complaints I do have with this game feel minor on the grander scale.

I’m spending a lot of time thinking about The Witness’ numerous labyrinths and untold mysteries and I am looking forward to seeing how it resolves. If you are in any way curious, I would recommend this game to you in a heartbeat. Johnathan Blow and his team have followed up Braid with something which brings Myst’s formula successfully to the present whilst creating an experience which probably will stand apart with the passage of time.

The Witness
10 Overall
Pros
+ Vibrant, organic world. + Perplexing puzzles that are satisfying to solve. + An experience drenched in intrigue.
Cons
- Puzzles should stay solved, man. - There's a flow that's lacking. - Possible motion sickness.
Summary
The puzzles of The Witness are not about making you feel smart. Solutions show that you are smart. Through the hundreds of line puzzles on offer, you understand more, apply new knowledge and explore deeper into an enigmatic island. The structure doesn't do much to offer direction and there's potential for motion sickness, but this is a game you absolutely should seek out.
We use cookies on our website to give you the most relevant experience by remembering your preferences and repeat visits. By clicking “Accept”, you consent to the use of ALL the cookies.
Cookie settingsACCEPTREJECT
Manage consent