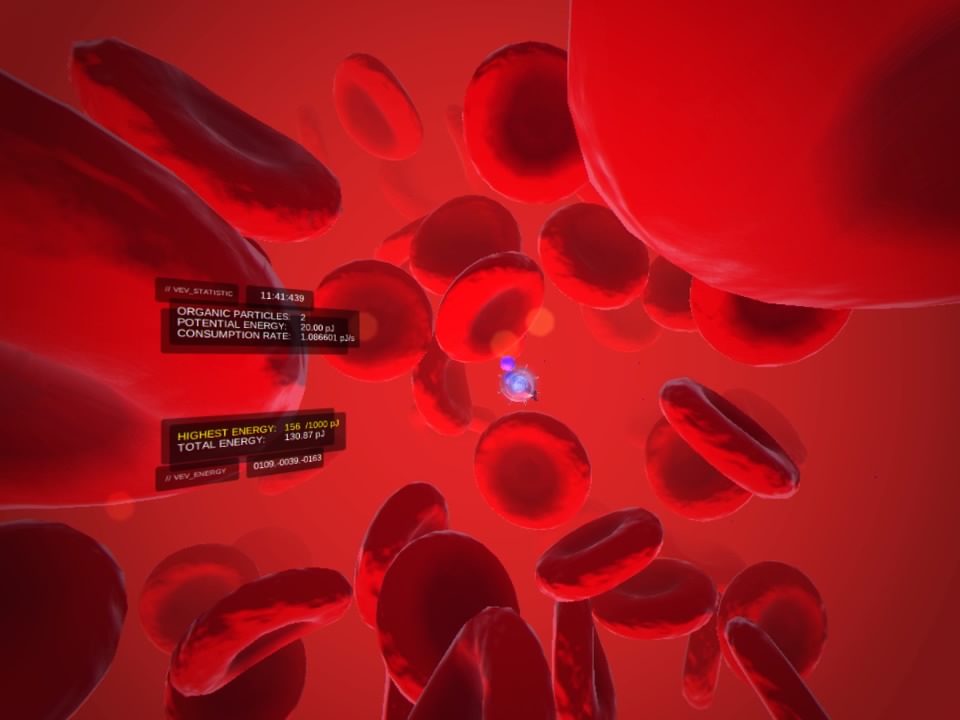 It’s not easy reviewing indie games.  As a site, we love them.  As a gamer, I personally have a terrible habit of ignoring my full price disc games and just playing indie tat.  I’ve done it since the early days of Xbox Live Arcade and it’s a habit that has stuck with me as I switched over to the PlayStation ecosystem.  But when one of them is bad, we have to tell you it is bad.  Even if the developers are a small, passionate team.  I mean we’re a small, passionate team ourselves and what we do isn’t nearly as difficult as what they do.

Viva Ex Vivo particularly hurt me.  I loved the idea behind it and the confidence of the game’s presentation.  You could see that Truant Pixel really cared about the game.  It was different, daring and uncompromising but, in my opinion, it was terrible.  I gave it two out of ten with a very heavy heart.  I spoke to one of the devs at the time and while we agreed to disagree about the game, I wasn’t going to change my opinion. 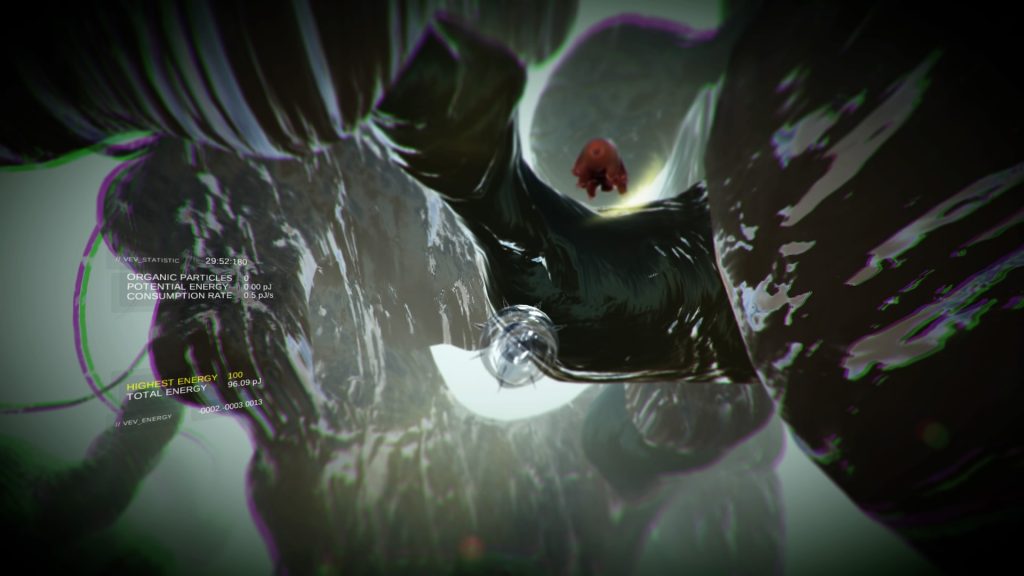 A game with very little gameplay, it felt like a tech demo that was waiting for PlayStation VR to be a thing.  Well, it now is a thing and Viva Ex Vivo updated as soon as the tech was released, changing its name to Viva Ex Vivo: VR Edition while being a free update for existing owners.  The update history lists various changes, PSVR compatibility being key but also lots of gameplay refinements.  Has it been enough?  Well, it’s gotten them a whole new review, so let’s see.

To remind you, the original game saw you controlling a microscopic drone tasked with collecting data from various substances that it had been injected into.  From fresh water to human blood, the game requires you to manage your energy output by avoiding parasitic organisms and gathering energy particles.  There wasn’t much else to it, and there isn’t now, but in VR the game makes more sense and the gameplay changes certainly improve things. 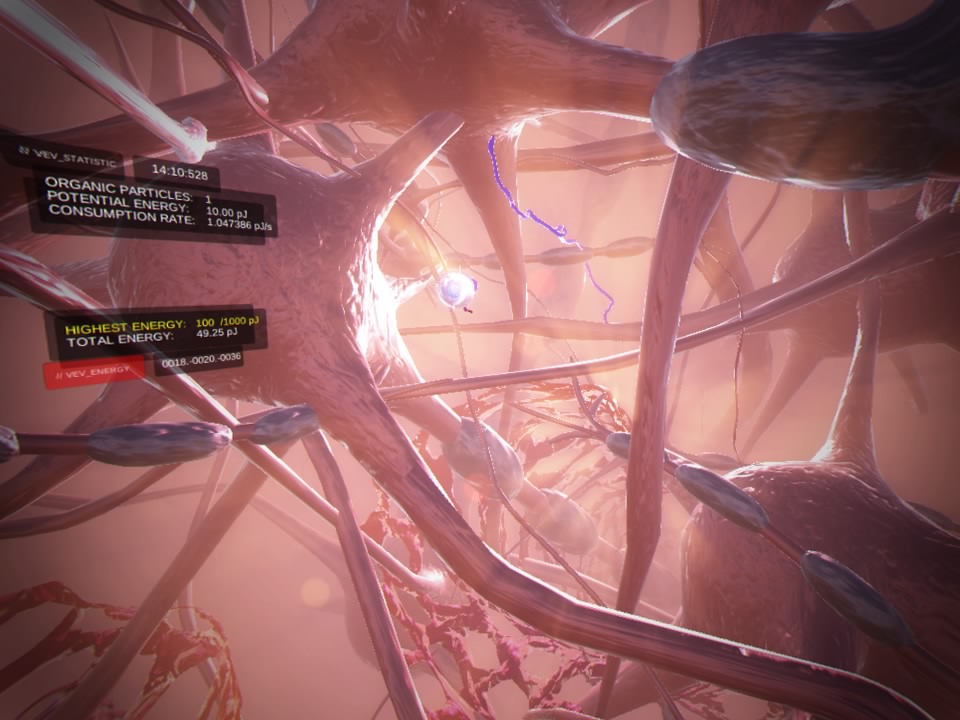 While it was admirable that Truant Pixel believed in their game and were defending it at the time in various comments sections on various disapproving reviews, the fact was that the game in its original form simply didn’t work.  Floating around procedurally generated enviroments unable to see the particles you need and with no clear way to defend yourself, the whole thing was tedious.  Levels lasted thirty long minutes and, as intriguing as the setting was, the graphics really weren’t that impressive.

In VR the whole thing comes alive.  Sure, the graphics aren’t necessarily better (indeed the lowered resolution on PSVR games is always going to be an issue) but the sense of you floating in the enviroment is very realistic.  Also, it actually helps the gameplay, allowing you to better search for particles and watch out for enemies.  It feels so much better now.  The original game was a cold, detached affair but this is the full Dennis Quaid experience. 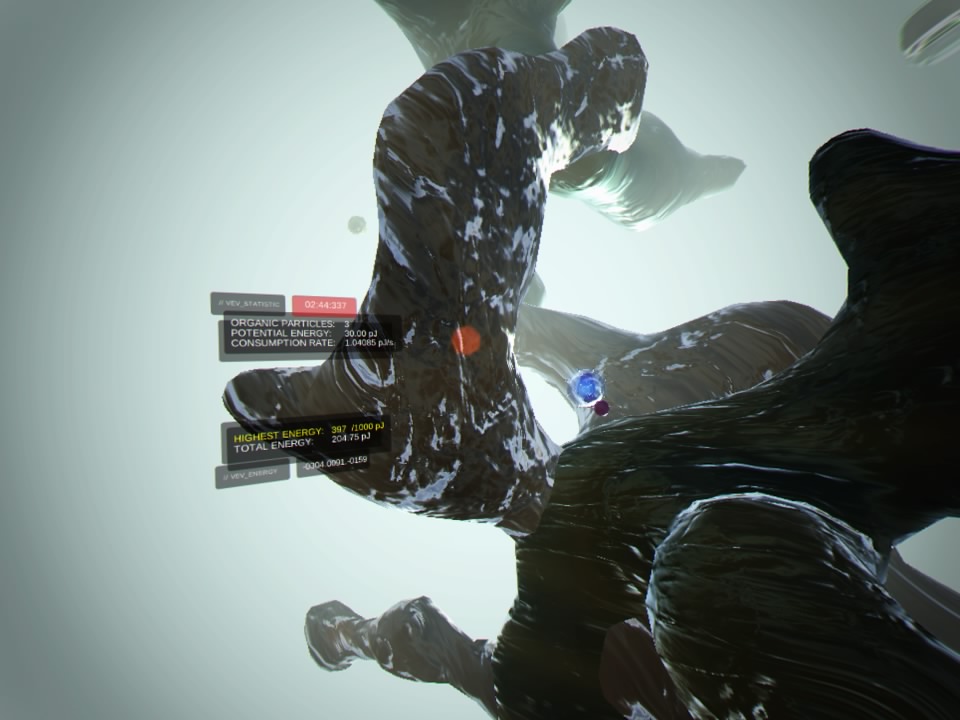 I respect Truant Pixel massively for listening to the general consensus because the changes they’ve implemented really help the game.  The particles which previously were a fucking ballache to capture are now attracted to your ship (and are easier to spot) and the thirty minute time limits have been chopped in half.  Other improvements affect the physics and overall feel of the game.  These are harder to categorise but, simply put, I can now play the game.

One level that I absolutely detested in the original game (the blood level) is now a thrilling chase through the giant corpuscles as antibodies viciously hunt you down.  I never dreamed that the game would ever be thrilling.  Maybe the level itself hasn’t really changed but the game’s engine, and the VR support, transform it immeasurably even if level four still remains an absolute pig to get through. 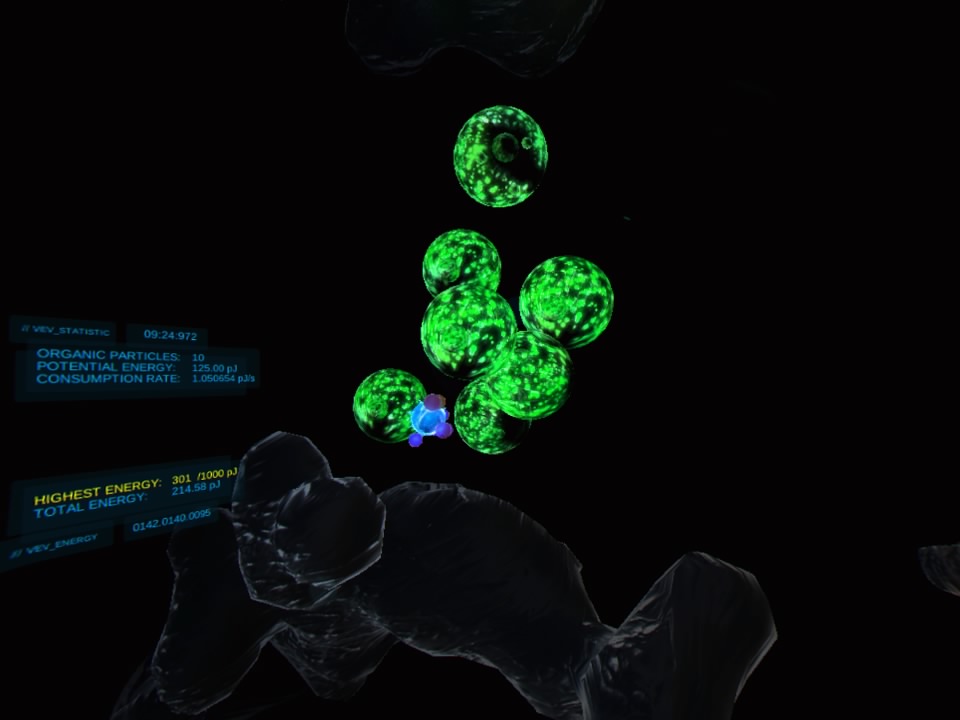 While the game could still use a heap more variation (some dumbed down action-oriented modes would certainly provide some cheap but thrilling entertainment), we applaud Truant Pixel’s efforts and their unwaivering support of this game.  It has paid off.  And while the game loses a lot of appeal once the headset comes off (it does still support non-VR play and is a deliberately harder game in TV mode), PSVR owners who don’t mind something genuinely different can’t go too far wrong with this game.  Especially as it is dirt cheap.

It’s still a game that requires a bit of patience and understanding but it has earned it from me at least.

Viva Ex Vivo: VR Edition
6 Overall
Pros
+ Absolutely made for PSVR owners
+ Gameplay is much improved
+ The blood level is great
Cons
- Still lacking in variation
- Survival strategies are still a bit of a mystery

Summary
Viva Ex Vivo is back. It was always waiting for PlayStation VR and now it feels like an essential purchase if you've got some spare change in your PSN account. It's still a shallow, and occasionally obtuse, game but now it's a good one.