When 10TonsLtd, who have long been our favourite purveyors of twin-stick shooting action, dropped Tesla vs Lovecraft on us last year we were very happy with its mix of bold, colourful visuals and insanely hectic gameplay and continued to play it all the way to the platinum long after we published our review.

The original game casts you in the role of Nikola Tesla who had to use his incredible technology to fend of the massive armies of supernatural creatures summoned forth by H.P. Lovecraft. Both of those adjectives, incredible and massive, are accurate. Levels become intense battles as you use your handy dodging move to speed around the map evading huge mobs of demons and monsters, all looking to claw your face clean off, as you try to pick up numerous weapons and powerups that help you to turn the tide of battle in your favour. 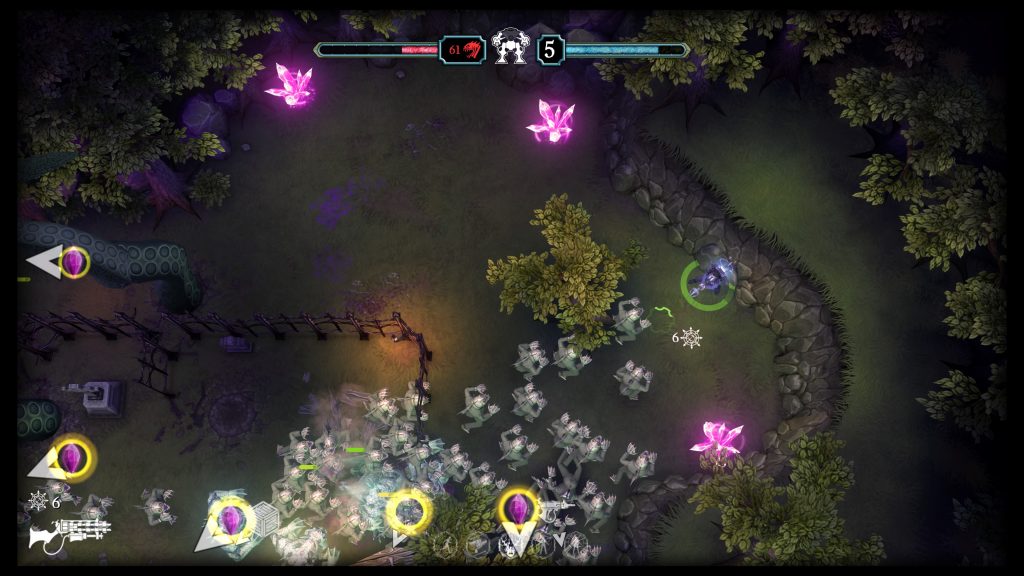 It’s an immensely satisfying game to play (we’ve even recently started playing it on the Switch) and one that challenges your skill while also making you feel truly powerful and 10Tons Ltd have returned to it with For Science! a new DLC package that will only set you back £3.99 and is out now on PSN.

But what do you get for your money? Well, this is an interesting package that comes with some nice features but also a couple of limitations. The first of those is that the DLC doesn’t add any new stages, instead it adds a new level of difficulty that keeps increasing every time you beat all of the original 31 stages. It’s essentially just an ongoing battle between intense difficulty and ever-increasing rewards, offering you plenty of the crystals that you need to permanently upgrade your stats.  The levels in the original game didn’t exactly have a ton of character though, this is an arena shooter after all, so this isn’t really an issue and the increased difficulty does make for some brilliantly brutal confrontations. 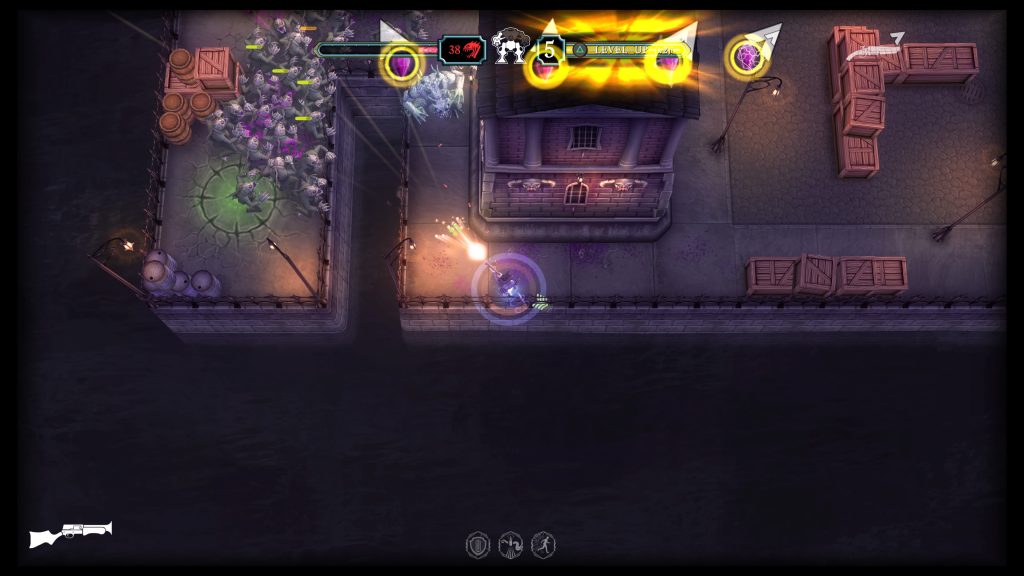 The game also adds new weapons and perks that you find in battle randomly. The new weapons are fun to check out and so far they all seem to be useful, especially the new ‘epic’ weapons and the new perks seem nicely in keeping with the original selection but are also very useful. As such, it makes this DLC feel more subtle than having an extra menu option with a bunch of fresh content but it may disappoint people hoping for a fresh take on the main game or some brand new content.

Still we enjoyed the new weapons such as the fast-firing Teslazi and the new perks, especially the one that lets you fire behind you and basically turns you into your own bullet-hell shoot ’em up boss character.  Of course, this is offset by the new tougher monsters and the fact that even when you are showering the play area with bullets, there always seems to be more enemies than you can just stand there and mow down, which is where the game’s smart controls end up being essential. 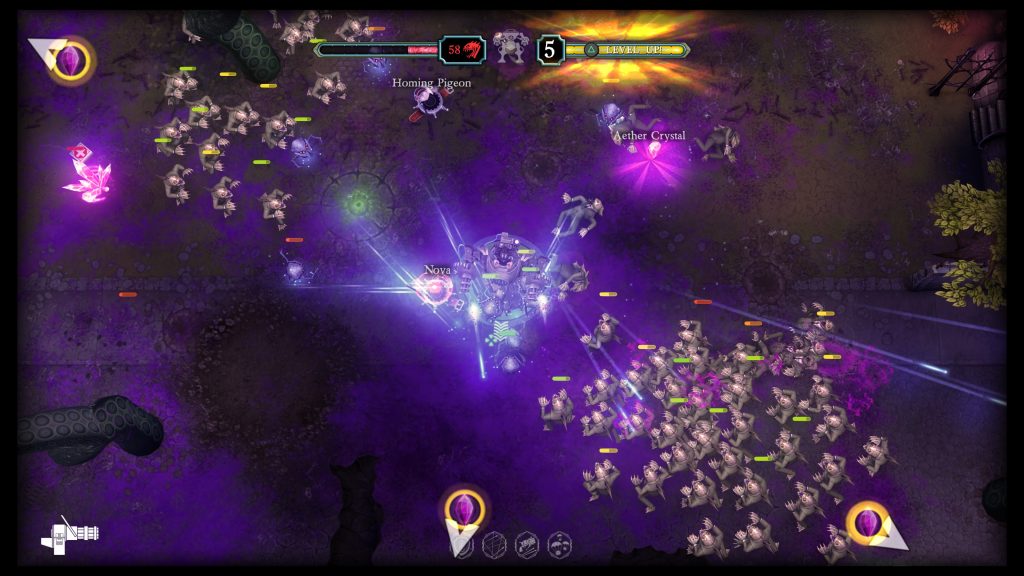 Ordinarily we wouldn’t worry too much about trophies but we were disappointed to not see any new trophies added to the list. If you’re playing at this sort of difficulty, you’ll have already unlocked most, if not all, of them and so there isn’t much motivation to go back to the game just to keep playing increasing difficulties until you’ve maxed out all your upgrades and eventually you can’t keep up with the difficulty.

For four quid though you can’t go too far wrong and we’re really enjoying being back into game. It still holds up with the graphics looking as sharp as ever while the gameplay still requires a healthy mix of skill and strategy, especially at this difficulty and is a good reminder that 10Tons Ltd are up there with Housemarque in our opinion when it comes to this particular sub-genre.

For Science!
7 Overall
Pros
+ A new reason to play an already excellent game
+ New weapons and perks are useful and enjoyable to experiment with
+ Added difficulty improves the game
+ Cheap
Cons
- No new stages or bosses
- No new trophies
Summary
While Tesla vs Lovecraft continues to be a truly excellent twin-stick shooter and we're loving having a reason to go back to it, this DLC doesn't add enough to be truly essential but as an addition to a great game, it is well worth the cheap asking price.

One thought on “Tesla vs Lovecraft: For Science! PS4 Review”