With Zen’s third pack of real-life Williams tables for their masterful Pinball FX3 hub, comes our third review of these things and so far we’ve had mixed feelings with these packs.  Mainly this has been down to us not really having the familiarity with those real tables and also because they’ve been a little bit harsher to play than the usual FX3 fare but this pack became our favourite one pretty quickly thanks to all three tables being a good mix of interesting and fun to play and, unlike some previous Williams tables, they aren’t too unfair.

If you don’t know already, Pinball FX3 is a free hub for pinball tables and while it only offers one free table, Zen do at least support it by constantly releasing new tables and these have been themed in many ways with tables based on Star Wars and Marvel as well as packs based on other films such as Aliens, cartoon shows such as Archer and Family Guy and tonnes more.  It’s a truly brilliant, if slightly pricey, way to play dozens and dozens of tables. 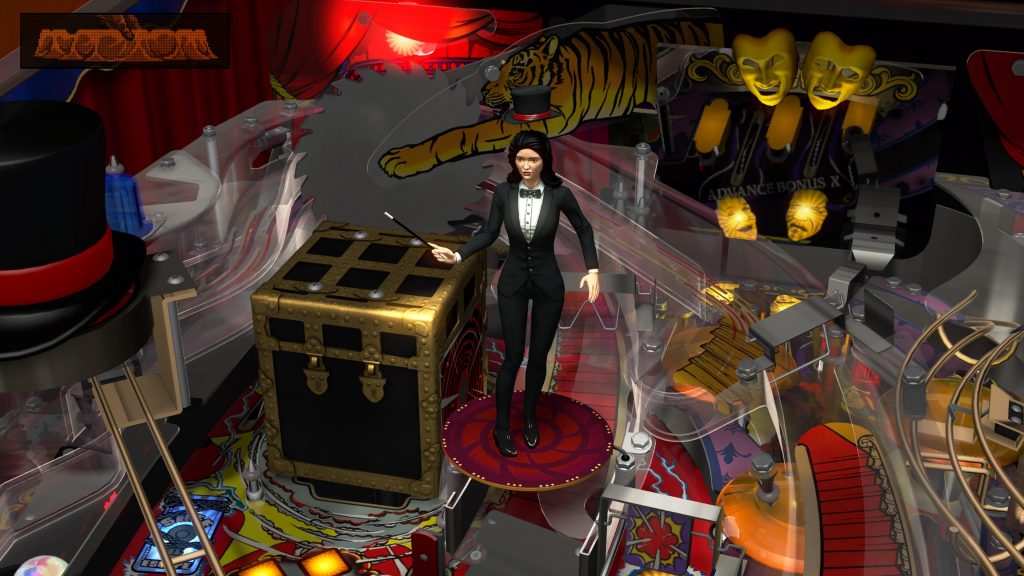 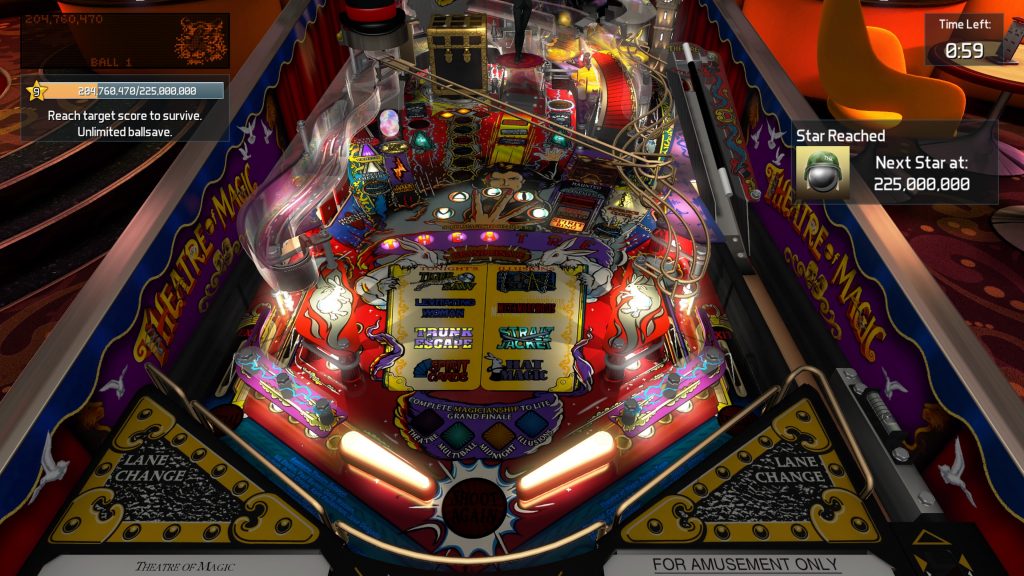 But you already knew that so let us get into these tables.  First up is Theatre of Magic which is a 1995 effort that sees you trying to activate magic tricks by hitting a large magician’s trunk in the middle of the play area and then completing those tricks by hitting various ramps and targets.  It’s a very easy table to understand and one that absolutely vomits millions of points at you.  The flippers aren’t too far away from each other, unlike some previous Williams tables, but we did find that the trunk did have a bad habit of deflecting the ball between the them, causing us a few frustrating moments.  It’s a good, solid table though and potentially a good one for players who can’t be bothered learning too many complex mechanics.

Safe Cracker is arguably the most interesting Williams table yet, offering as it does a few interesting twists on the formula.  The main thing is that the game doesn’t just give you three balls but rather sets a time limit with which you have to pull off a crime caper.  It also has a large fruit machine style ‘vault’ board game where you can go to make points by stealing money.   Being from 1996 it’s a good example of fairly advanced table but it is oddly small.  It’s a fun table though and the infinite ball save does make it a lot less frustrating than some tables. 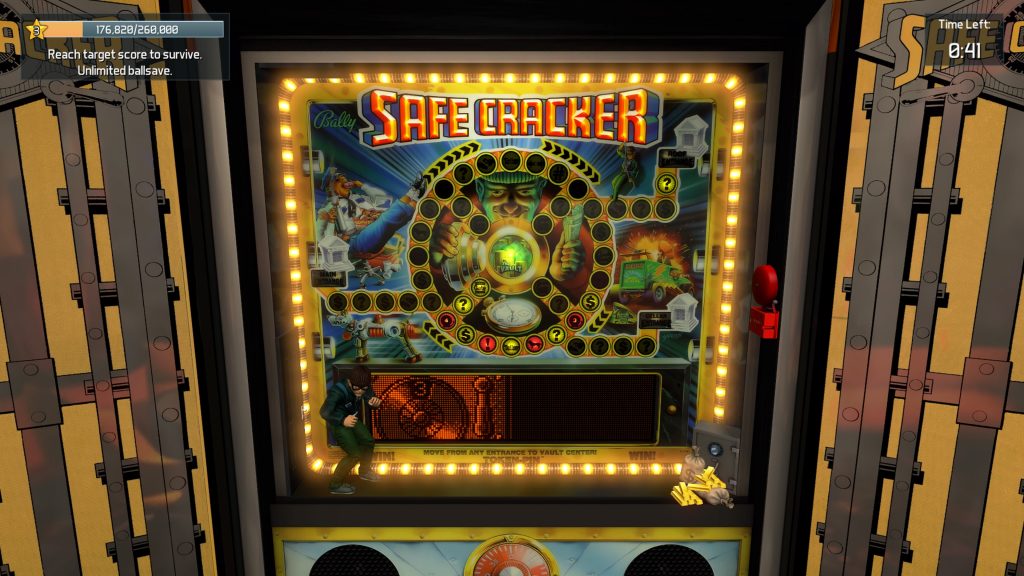 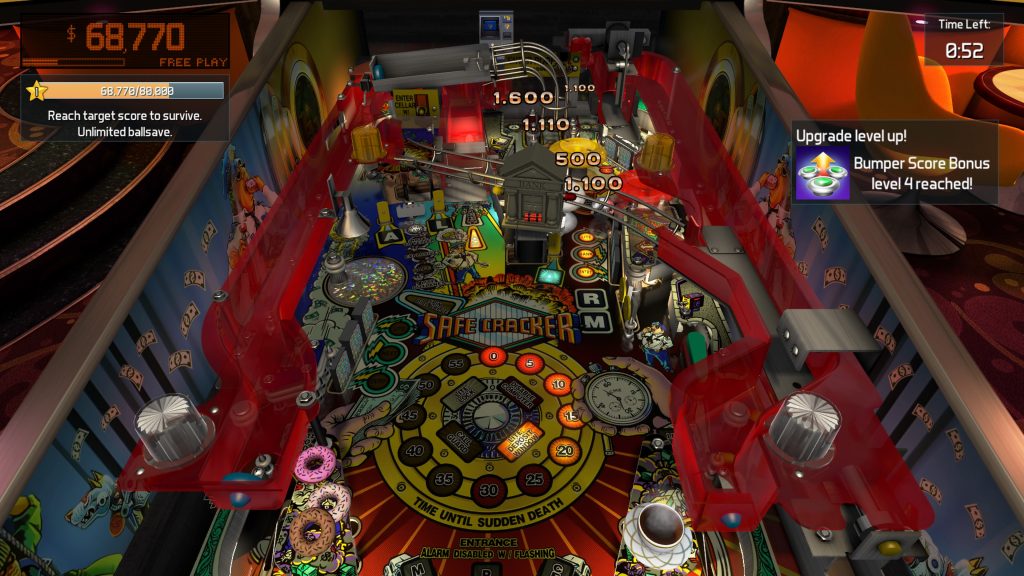 Last up is The Champion Pub, from 1998, which is based around the possibly not-existent scenario of an underground bare knuckle boxing tournament in a pub (although growing up in South London I was probably nearer to them than I realised).  The main hook here is that you have to face off against a series of boxers, hitting them by targeting the various ramps.  A nice touch is that you have opportunities to increase your purse, meaning you get better rewards for winning fights.  You can make some pretty decent progress in this table but this is the least fair table in terms of harsher outlanes and unavoidable ball losses.  It’s a really interesting and unique table though and one that we found ourselves returning to often.

As ever you get the challenge modes and upgrades that FX3 offers across all tables too and, if you can find some like-minded players, the leaderboards are always compulsive.  The graphics are as sharp as ever and, of course, the action is smooth and the physics are as slick and accurate as ever. 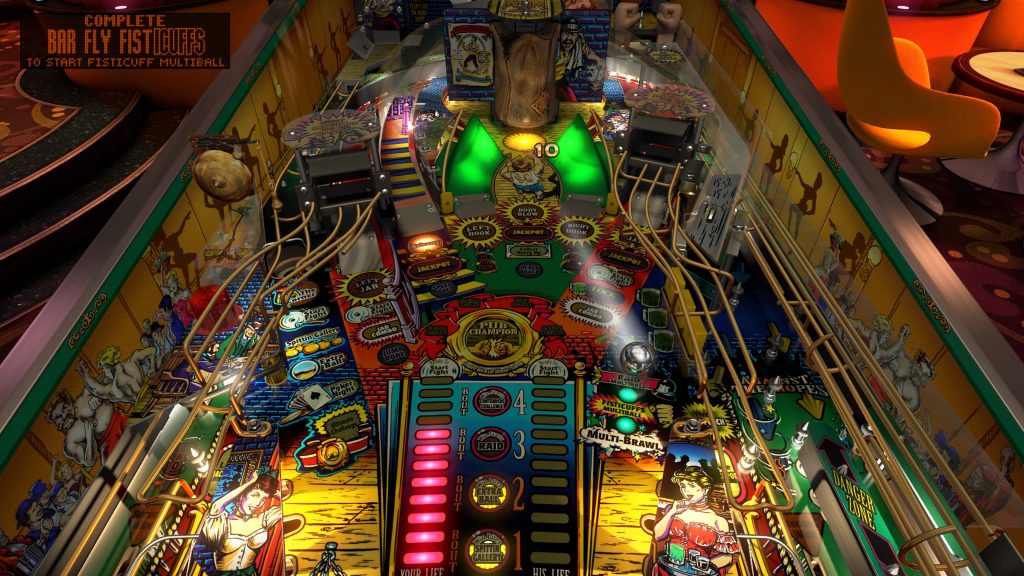 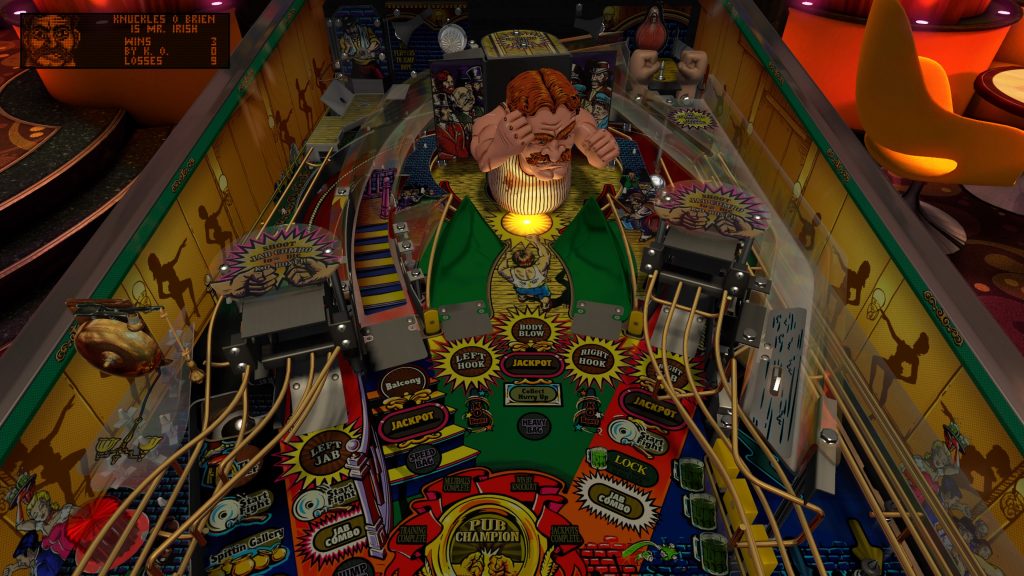 Overall, this is a good pack.  There are no weak links in terms of bad tables and as a collection it’s a bit more playable and fair than the previous Williams packs.  Three tables for £7.99 isn’t bad value either but this does lack some of the flashier licensing and inventive table gimmicks of the other Zen packs but if you’re looking for some real life table simulation, this is definitely worth a look.

Williams Pinball 3
8 Overall
Pros
+ The best Williams pack yet
+ Three very different tables
+ Tables are quite easy to understand
+ No visual issues, everything is clear
Cons
- Only three tables
- Not as flashy as other tables
Summary
This third collection of Williams tables is the best yet, marrying the usual excellent FX3 visuals and physics to some interesting, and varied, real world tables.