Well, this is different.  We’re used to getting wildly varied games from Ratalaika but this one is definitely something entirely new.  Essentially, Ord. is a text adventure.  Those of you under 30 may have never played one of those before but back in the 8-bit days, it was a pretty popular genre where you had an entire adventure represented in text form with little or no graphics.  You’d navigate the world by typing directions such as ‘north’ and interact with objects you found by essentially trying to figure out what verbs the game actually recognised.  These were often an absolute chore to play.

Ord. is that but distilled to an outlandishly minimalistic form.  On each screen the game offers you a noun and then a choice of two or three verbs.  You pick one and it then gives you one word to tell you what you saw or what happened.  Presented literally as white text over a black background, it’s a shockingly bold way to present your game but that is what UK indie studio Mujo Games have created. 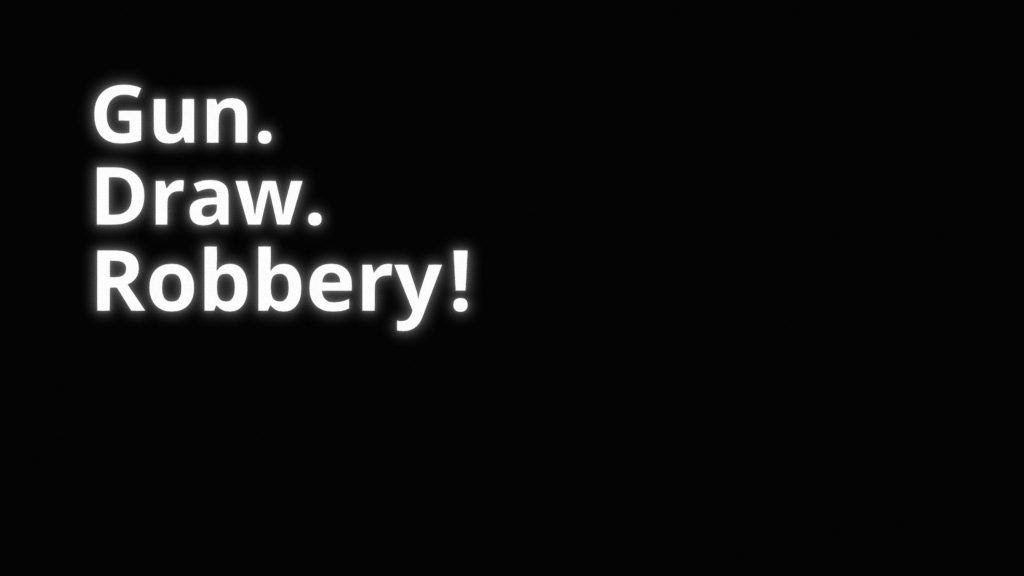 So how does that actually play out?  Here are some examples.  The game displays ‘Rack’ as it’s noun and ‘Climb’ or ‘Bucket’ as its options.  Selecting ‘Climb’ sees you attempting to climb the rack and falling to your death whereas ‘Bucket’ sees you putting down a bucket to use as a step.  Death comes easily but you get to restart super quickly too.  Interestingly, while the game does offer the same screens, they aren’t in the same order or always shown, so there is a bit of variation but essentially this all plays out like a ‘Choose Your Own Adventure’ game, just with less words.

The game offers a choice of five adventures.  These are quite varied, from a fairly standard quest to defeat an evil warlock to a quest where you literally go about your normal day going to work, eating, talking to your kids and doing it all again.  There’s a bank heist story, a creepy one about being a kid stuck in the dark with a monster and one where you play as a god and create a whole world.  Some are certainly better than others but they’re all quite easy to understand even with such limited information. 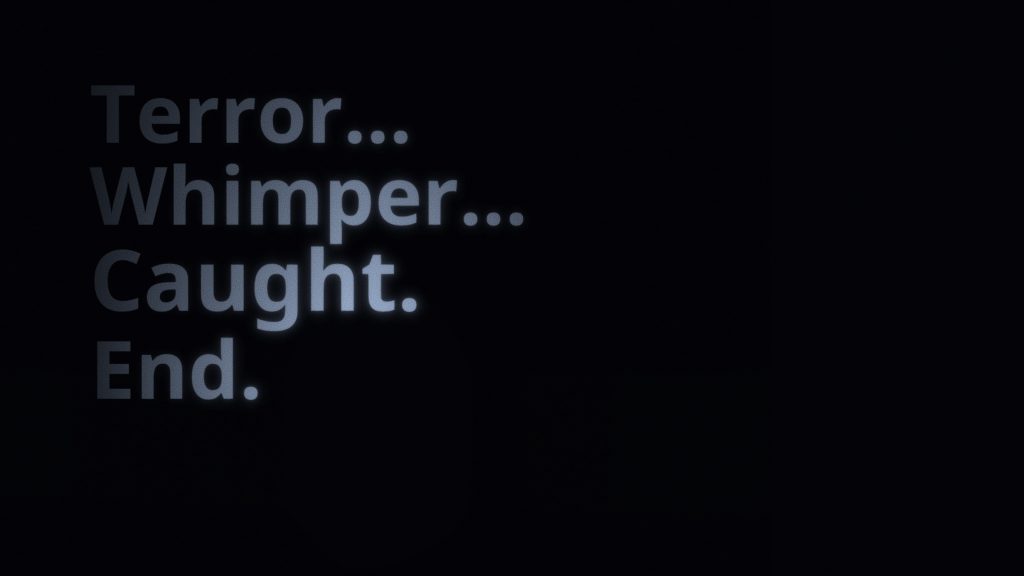 Essentially though, this becomes a fairly simple memory test.  You’ll eventually learn the outcomes of each decision and will know what to avoid.  The first quest (to kill the warlock) is the most straightforward in this respect but others do require a lot of playthroughs to succeed at.  That said, there are a lot of alternative endings to reach and a lot of these have trophies.  That’s a plus point actually.  You won’t be getting the platinum trophy in ten minutes, at least not until there are some guides out there but we’d suggest avoiding those and just playing each story until you get the endings or get bored.

What’s interesting is that even with such limited visual input, your imagination will fill in the gaps to some degree and each story does seem to have more character and interest than they actually really do but that only goes a certain way.  This is still just a game that offers a noun and a couple of verbs by way of any kind of stimulus though and that, of course, is a big limitation in terms of both gameplay and storytelling.  The only flourish or detail is when you see a little bit of rain occasionally or the way the text dims if you are in dark areas.  The sound is equally sparse with just a quick spot effect when you select an option. 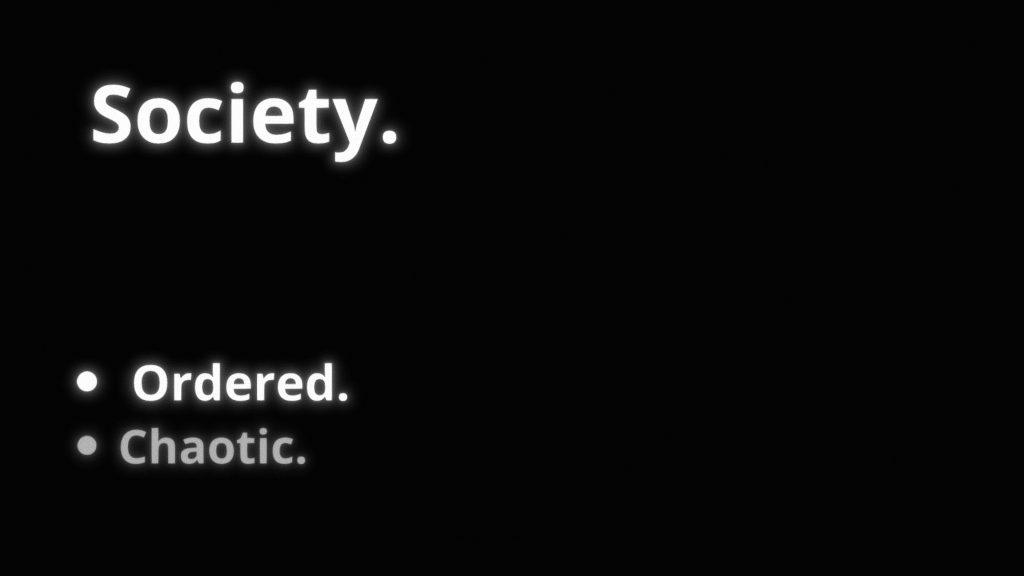 With all that in mind, Ord. is a nightmare to review because it feels more like an experiment than a game.  As an experiment, it kind of works.  Each story comes across despite the lack of words and sparse presentation.  Sure, I don’t know who that warlock is (although some choices will tell you more if you can get to them) or why I’m stuck in the dark but that’s the stuff I skip through when I’m playing RPGs, so it’s not really missed but there’s very little gameplay here.  For graphics and gameplay, and at gunpoint, we’d probably have to give Ord. a 2 out of 10.   But it kind of works and the replayability is fairly high and encourages you to seek out other endings.  But ultimately this is a game that you will be done with within a couple of days.

Ord.
5 Overall
Pros
+ Five different, and oddly compelling, stories.
+ Lots of endings to explore.
Cons
- Very limited gameplay.
- Incredibly sparse presentation.
Summary
Ord. gives you a noun and a couple of verbs and lets your imagination do the rest and, surprisingly, it kind of works but such minimalist gameplay and presentation presents the game with limitations that restrain it too severely.