Mekabolt+ is a rehash of Mekabolt on PS4/Vita from 2019 by somepx and Ratalaika. We reviewed it back then and this is fundamentally the same game, only just for PS5 in this instance. We’re not entirely sure why this is so, given the levels are slightly different to that which we played thirty months ago. Ratalaika could’ve just as easily have pulled the FIFA on Switch trick and called this a Legacy Edition or something on PS4, but for whatever reason they chose not to.

The titular mekabolt is a miracle device that disables mechanical objects, some permanently, others on a strictly temporary basis. The opening spiel of the game is something about batteries being needed for the mekabolt itself. At any rate it’s secondary to getting down to the task at hand. 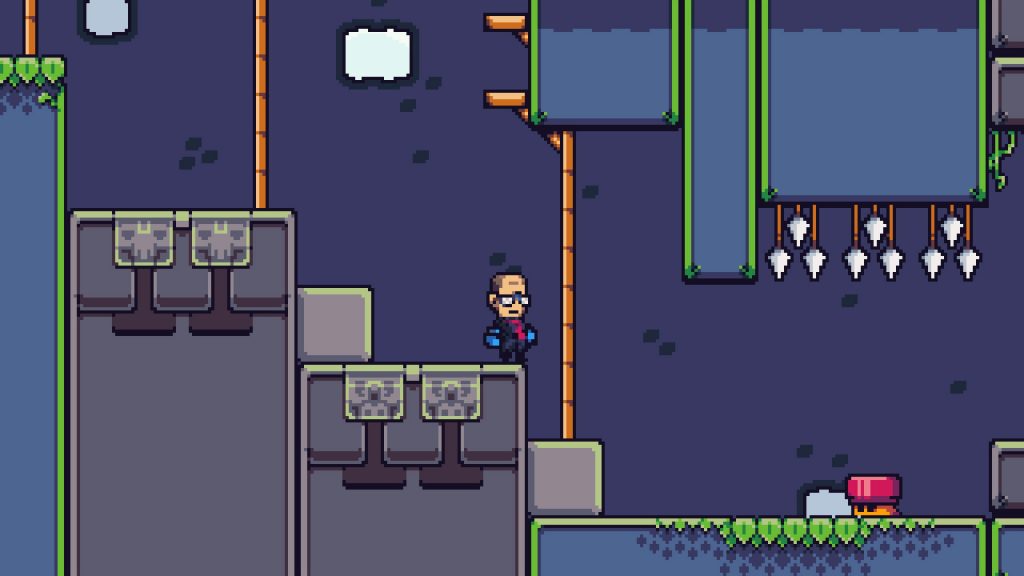 What follows is a romp through various levels, not dissimilar to another Ratalaika/somepx  game, Gravity Duck. The menus are essentially the same, clearly built on the same framework. But none the worse for it. Mekabolt+ could have lapsed into generic blandness but somehow doesn’t. Your character is meant to be a lady, but we’re getting more of a latter-day Gary Numan vibe. Go look him up. It’s uncanny. 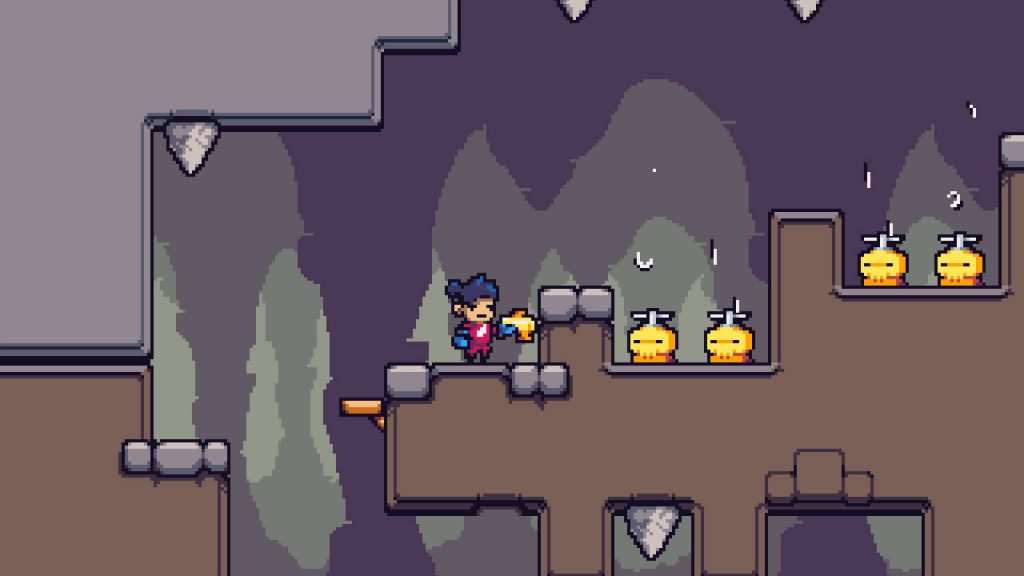 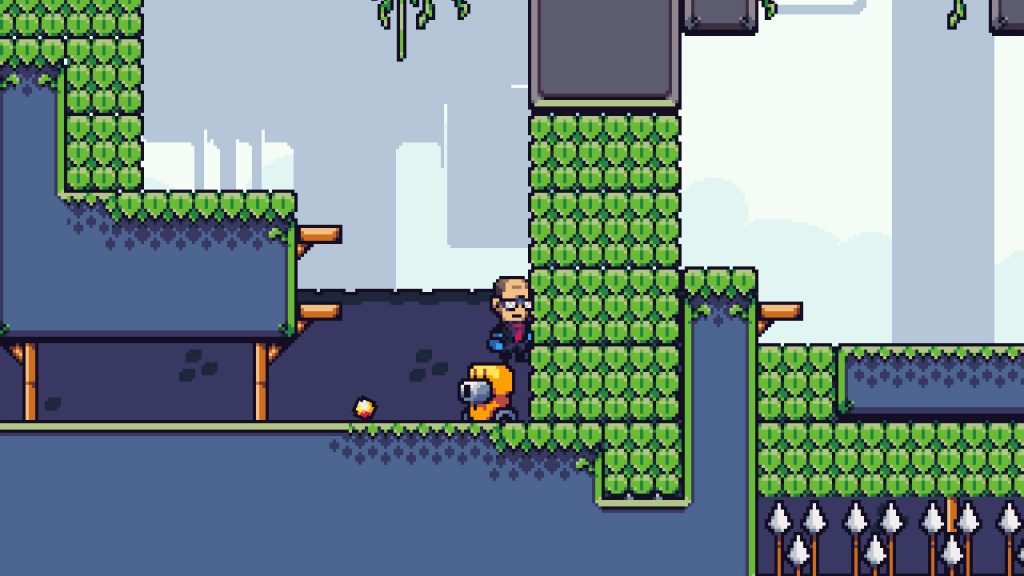 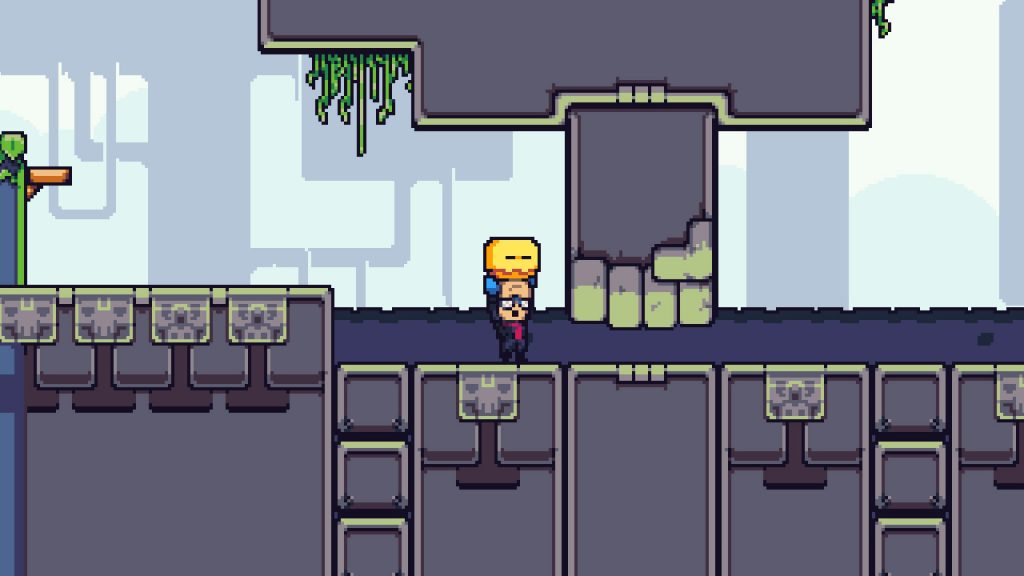 It’s all well and good with the cute design and and generally forgiving gameplay, but we can’t help but feel a little underwhelmed due to the speed we got done. Even with the remixed levels here, this feels like little more than an itch.io concept fleshed out. It’s alright but the relative lack of challenge on display and the fact we had another platinum in fairly short order.

One other difference you have from the PS4/Vita versions is the addition of challenge levels with a bald guy who can pick up the bots and move them around.

Mekabolt+ is alright, just like it was originally alright. We enjoyed ourselves for the most part but it’s all over very quickly. It’s just a shame that Ratalaika didn’t see fit to include the PS4 version in this case.

Mekabolt+
5 Overall
Pros
+ Cute pixel design
+ Interesting mechanic of freezing enemies
+ Newly remixed levels and challenge mode are a good addition
Cons
- No PS4 port for some reason
- Some pernickety design makes for difficulty spikes
- Slight package due to relative lack of challenge otherwise
Summary
Mekabolt+ is a rehashed take on Mekabolt from 2019, only for some reason this time only on PS5. It's OK, but hardly the usual value proposition we've grown used to.