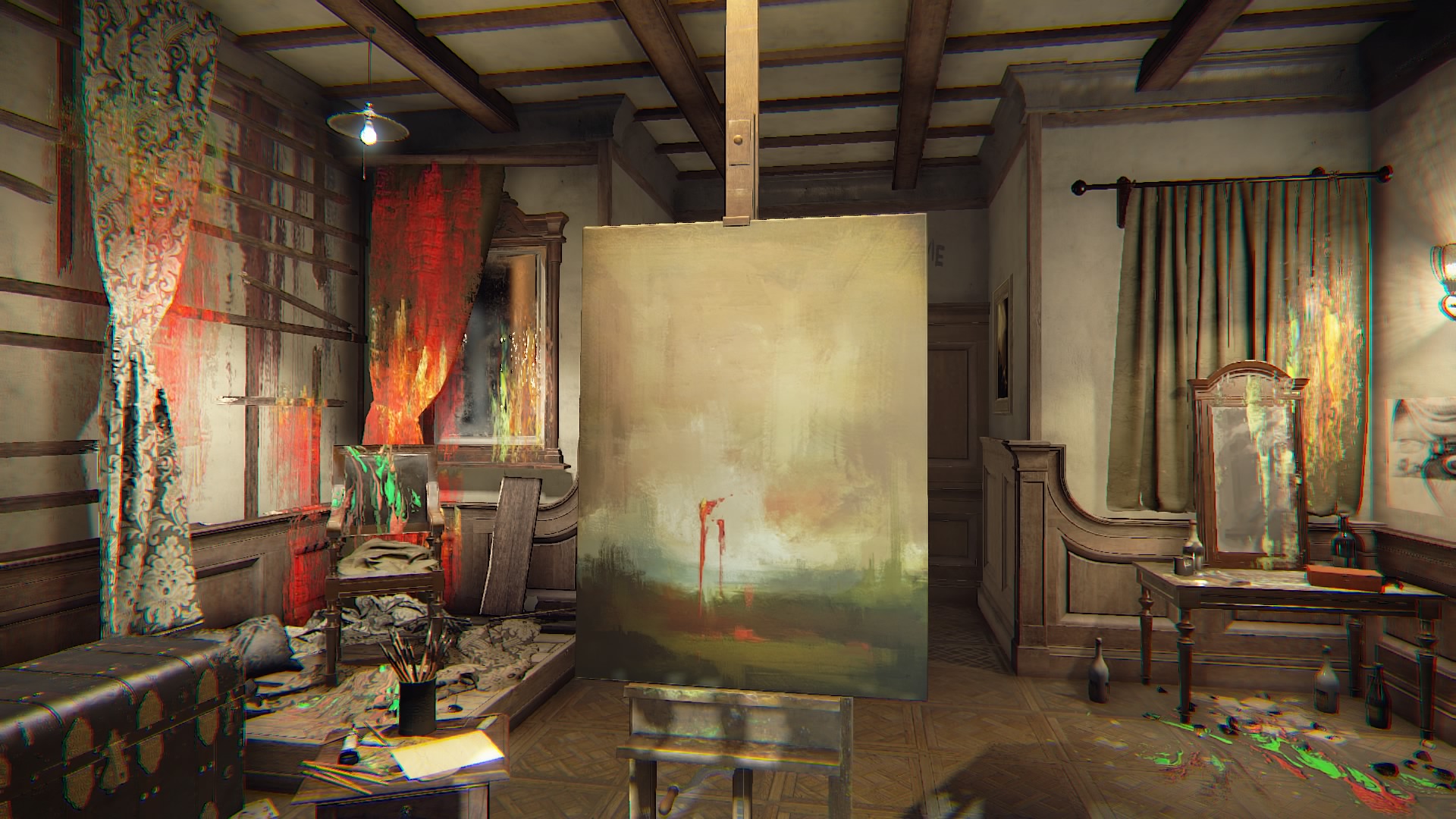 After being in early access since August last year, the cover is finally lifted on Layers of Fear. Coming from Polish indie outfit Bloober Team, this horror title aims to pick up where P.T. left off with a claustrophobic, tense effort. 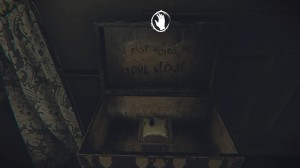 The experience initially undertakes a fairly bland adventure feel as you start hunting for keys through a turn-of-the-century mansion house. Interaction with the world is limited to movement and touch. You can swing open drawers, doors and activate switches with the right trigger and the analogue stick. It offers a fairly tactile solution and, much like Firewatch and Gone Home, interesting trinkets can be found just by nosing around. Its not long before the bait is switched though and the game uncovers its one neat trick.

You play as a Victorian freelance artist who, as is so often the case, finds himself in the grip of madness whilst pursuing his latest masterpiece. Its a road well traversed and it can still be enjoyable if handled in the right way. Sadly, a lack of restraint and nuance hamper their storytelling quite a bit. Early on you discover domestic, psychological and personal issues that just feel like boxes are being ticked. As a result, I can’t really feel invested in the plot. Its packed with the usual horror tropes and cliches which blunt any real attempt at something intensely creepy and you can see them coming.

As mentioned, there’s a significant admiration for Konami’s dearly departed P.T. experiment. If you’ve played that then you’ll recognise Layers of Fear‘s never-ending corridors tinged with psychedelic interludes and a whole lot of darkness. At first, its genuinely impressive how successfully they match Konami’s blueprint and add their own touch. They’ve clearly had fun with this. 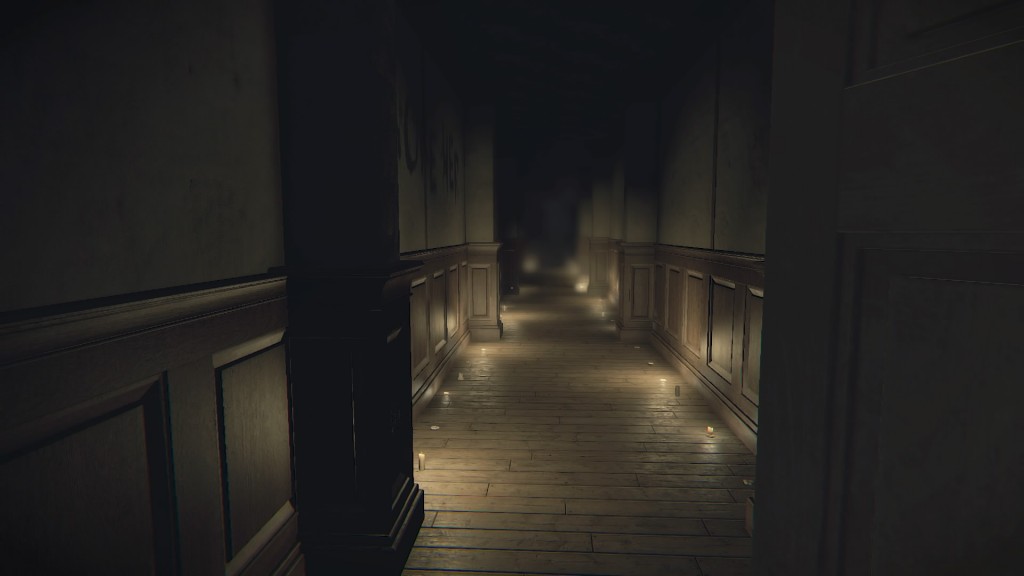 The décor of the house is entirely dank, bleak and ordinary and whilst the consistency could lead to fatigue, Layers of Fear leans heavily into the change-up. Every time you enter a new room or solve one of the game’s many puzzles, there’s an opportunity for a set-piece. Within some of these moments, there’s a real sense of visual flair and creativity and it’s arguably where this game earns its stripes. Things move fast and they do a great job at designing a machine that moves you along but the pace proves to be more harmful to the cause.

It’s a pity that this forward momentum comes at the cost of tension. Its horror comes courtesy of various jump scares that seem to fall flat. The most successful seem to arrive within the first hour and, beyond that its all too telegraphed and too frequent to really utilise any sense of build or dread. Some of them even come off as goofy. Couple this with the overuse of the game’s visual effects and you’re staring at a pony with one trick that’s desperate for attention. There’s no subtlety or pacing to it and, for all the effort applied to make the mansion look massively labyrinthine, you’re rarely in a room longer to savour it. Puzzles that are present are largely simple in nature. Again, it keeps you moving and, barring the final puzzle of the game, doesn’t frustrate. 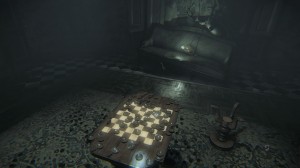 It pains me to see Layers of Fear end up like this. Even with the horror elements deflating, I was having some enjoyment from wandering through the spring-loaded ghost house. All the while I could see a ton of hours and effort being poured in to crafting this. Unfortunately, it just didn’t resonate with me as a horror. It seems far too busy to really apply any atmospheric pressure and its a tale that’s been executed better with less.

I’d recommend gathering a consensus before buying this. Although, if you liked what you saw in early access, this is more of that. Its reviewing relatively well and I seem like I’m in the minority here but it just doesn’t strike the chords it needs to. Take reviewers tilt strongly into account on this one. Maybe this will scare you. Maybe it is P.T. on drugs? I can appreciate and applaud that they’ve done a lot visually but its ultimately a hand that’s overplayed. Someone will get this right. Just not tonight.

Layers of Fear
6 Overall
Pros
+ Neat visual flair. + Keeps you moving. + Kinda fun to walk through.
Cons
- No atmosphere. - No restraint. - No fear.
Summary
Layers of Fear is the kind of spring-loaded ghost house you'd see at a theme park. The developers have a knack for visual flair but the lack of restraint means the atmosphere doesn't get a chance to build. The very serious story is so undercut by the goofy goings on and, whilst there's some real fun to merit from that, its not what they were going for.
We use cookies on our website to give you the most relevant experience by remembering your preferences and repeat visits. By clicking “Accept”, you consent to the use of ALL the cookies.
Cookie settingsACCEPTREJECT
Manage consent