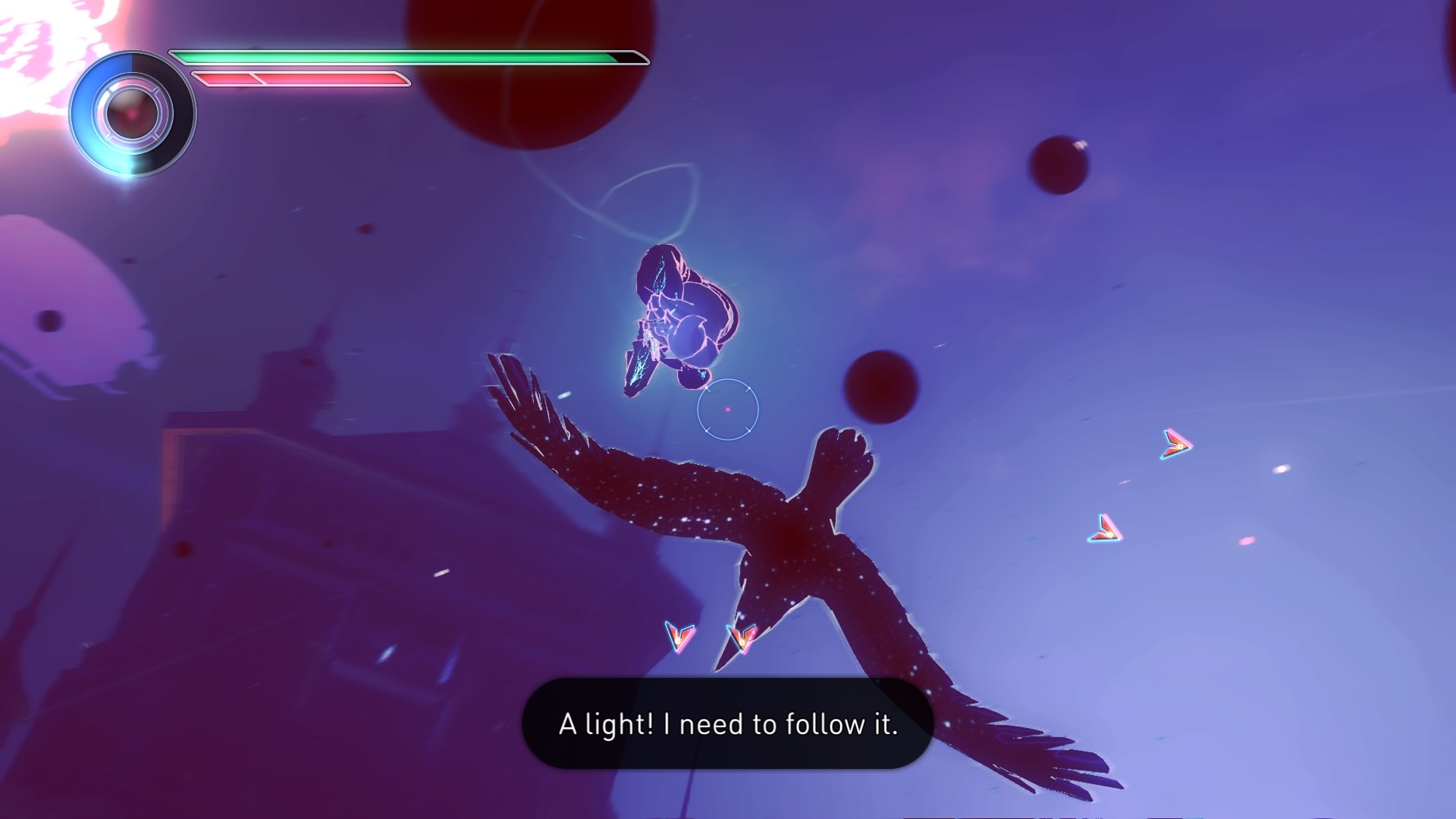 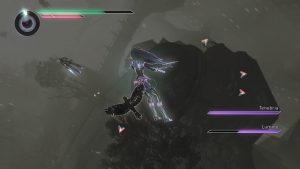 We reviewed Gravity Rush 2 and mostly liked it even though the stealth and some badly designed missions got in the way.  It is always nice to get some free DLC and this is exactly what The Arc of Time is.  Cronologically set after the first game but before the anime precursor to the second game, this DLC allows you to play as Raven, Kat’s cooler and more edgy mate.

It’s not a massive piece of DLC but it is split over six missions which can be boxed of in a couple of hours in total. Each mission is tightly scripted and there really is no choice but to follow the story along.  You won’t be freely exploring the cities here.

Visually The Arc of Time is very ambitious and goes for the more otherworldly setting last seen in the rift planes of the main game.  Although the levels are all darker pastel schemes each mission brings something new to the table and i was pleasantly surprised throughout my run.

The whole DLC moves along at pace and feels a bit like a race against time, each level has a great sense of urgency to it and there are a couple of decent boss battles too.

It’s not all great though as the DLC still suffers from some of the issues from the main game.  There is an earlier section which has some more poorly implemented stealth and there are a couple of later missions which have you searching a large area for hidden items, but the game gives no practical help to locate them which is a little frustrating.

Overall then it feels fun to play as Raven and her moves feel more aggressive than Kat’s, although realistically there isn’t any difference between them both.  As a free DlC it’s worth booting up to see what it’s all about.  There are some new trophies to collect if you’re into that too. Whilst it very much suffers from the flaws seen in the main game i very much enjoyed my time with The Arc of Time: Ravens Choice and the story it told. 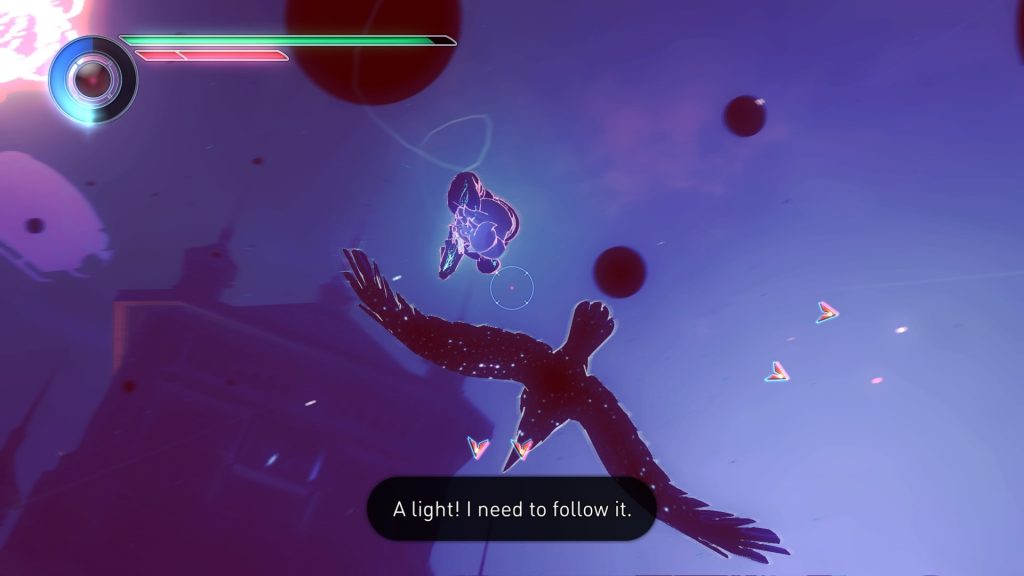