Review of the base game can be found here.

The third DLC for Graveyard Keeper has been released and it’s the most involved yet. It adds new quests, items, locations and story and is worth checking out.

The first aspect you’ll probably see from the new content is that the donkey that delivers the dead bodies will have a quest for you. He’s trying to stage a revolution and he needs your help with specific items. This will boil down to quite simple, but original, crafting tasks and he’ll keep you updated on how things are progressing. 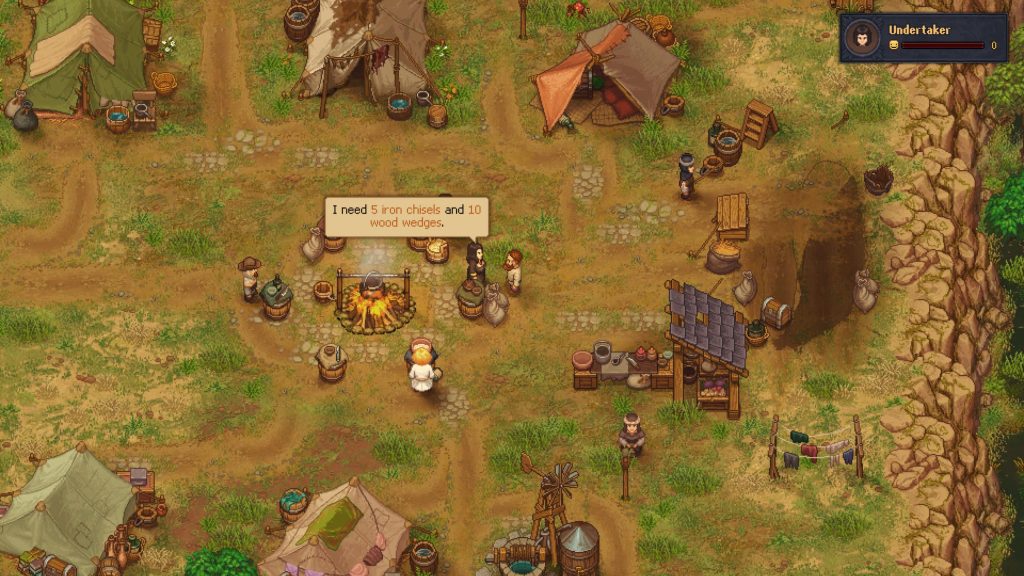 You’ll also hear stories of vampires harassing the villagers and it’ll be down to you to get to the bottom of it by speaking to characters, new and old. The vampire angle does tend to get lost as the DLC progresses but the story can end in three ways depending on how you cooperate with certain characters. The final aspect is the biggest as it has gameplay implications.

A refugee camp appears on the map and you have to help develop it, crafting the tools and facilities that they require to expand and become self-sufficient. As the camp grows new people arrive with their own skills that will reward you with new recipes as you provide them with what they want and on top of that you can use the camp’s facilities too, such as taking the wheat that they grow for your own needs for example.

Arguably the main game changer introduced is the bag system. If you’ve already played through the main game it’s a little late in the day but toward the end of the DLC a character who can make bags arrives and these will enhance your inventory. It does become a little convoluted to navigate but holding a bag, of which you can have multiple, basically gives you inventory space within your inventory space. It’s something that could and should have been in the base game really as inventory space is always at a premium but better late than never I suppose and it does come pretty late. 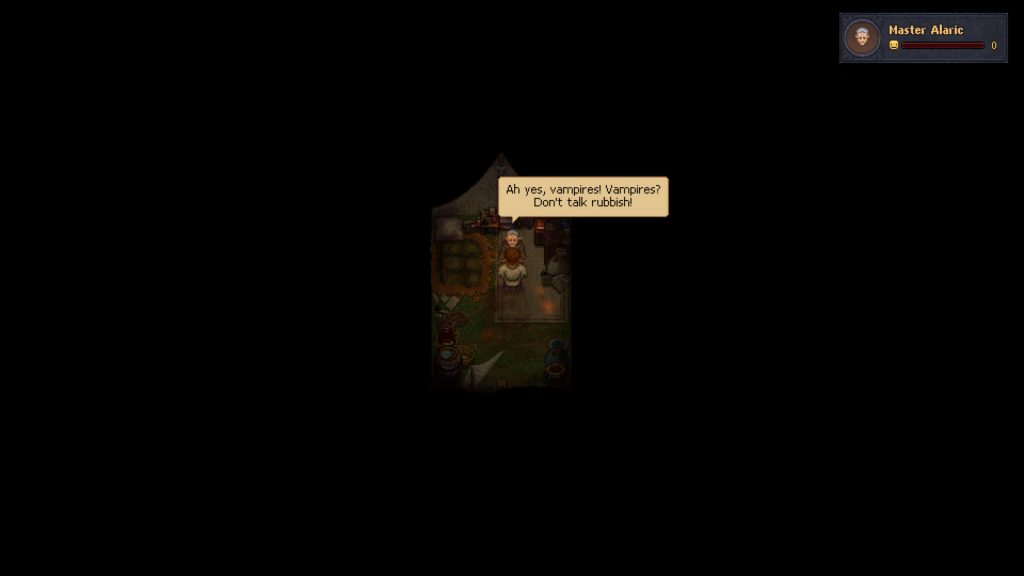 Depending on what shape you’re in when you start the DLC the tasks asked of you aren’t too taxing, with pretty simple materials required. It will still take some time to get through it all though as to build things the camp morale needs to be high enough, which means supplying them with sufficient food and drink and once you’ve ‘spent’ that happiness to build something you’ll have to wait for it to generate again. It does feel like it was introduced to stop people with the facility to do so just building everything instantly, but if you’re playing through all the game from the beginning then things do happen at a pretty natural pace.

As far as helping with the basics Game of Crone is less important than the Breaking Dead DLC as that really relieves a lot of the tedious back and forth otherwise. Stranger Sins gives you more opportunity to make money whilst also filling in some backstory. The bag system in Game of Crone is so useful that it should really have been implemented sooner and the camp can also act as another automated generator of items, but to a lesser extent than the zombies. The new story parts do add a sense of intrigue however, nothing too special but it’s an extra something to keep you moving through. 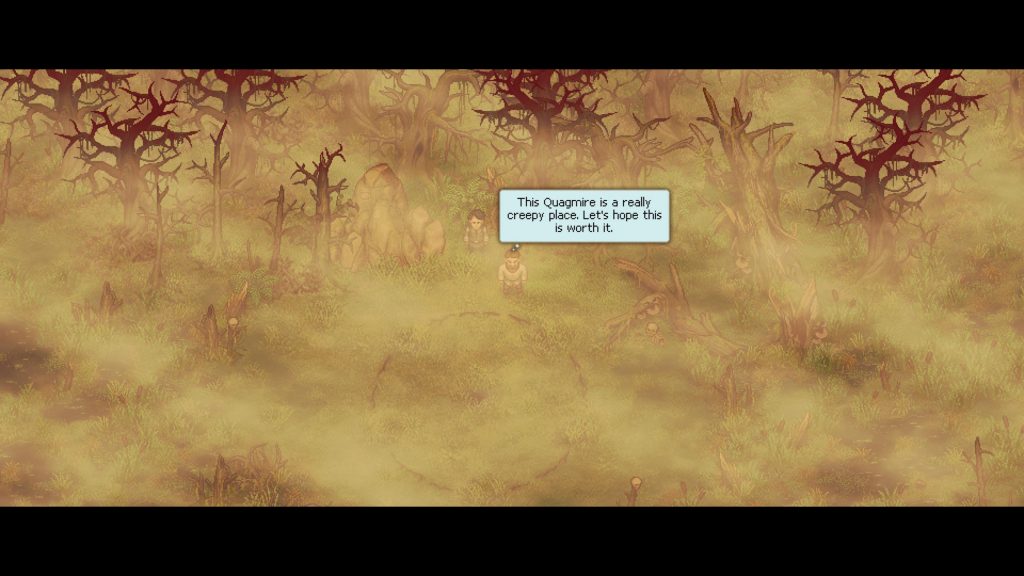 If you’ve got all the DLC then this is definitely worth doing. If you’ve played through the main game and aren’t looking for an excuse to get back in then Game of Crone isn’t really going to convince you otherwise. You’ve done everything so the usefulnness of the rewards will be limited and story was never the game’s strength.

Graveyard Keeper - Game of Crone DLC
6 Overall
Pros
+ Camp offers new items and automated facilities
+ Bags improve inventory space massively
+ Some story to keep you interested
Cons
- Camp happiness system feels contrived
- Bag system should really have been in the main game
Summary
The Game of Crone DLC is an enjoyable extension to the main game with helpful rewards if you haven't done everything already. If you've completed everything the most useful stuff arrives too late and although the story is entertaining enough it's not enough to drag you back.