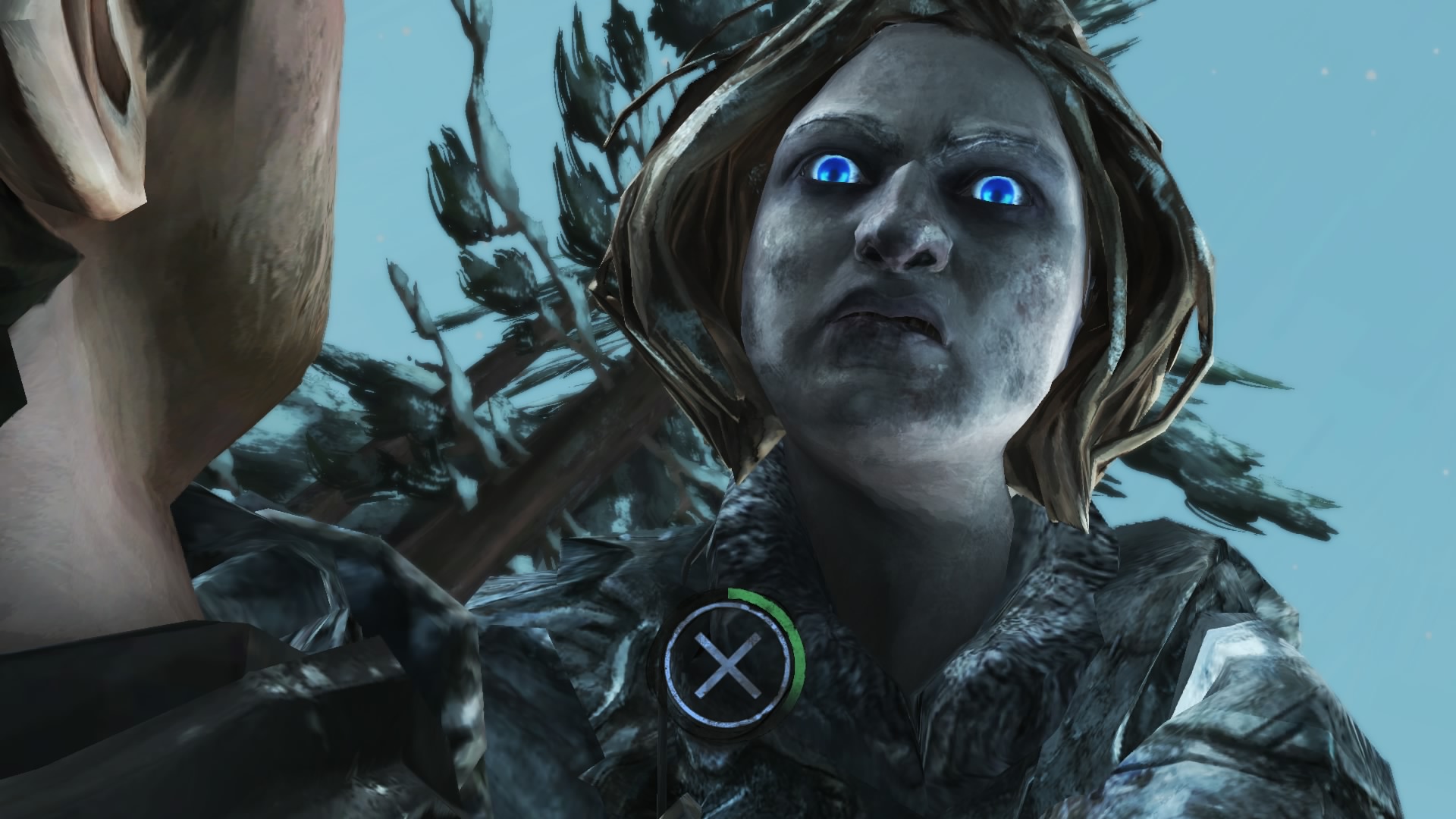 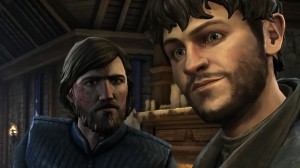 We’ve been playing and reviewing Game of Thrones for a while, things are now getting near the end with this the penultimate
instalment.  As events are starting to draw to a conclusion there are some big decisions to be made.

If you’ve come this far into the game then you know exactly what to expect.  To recap, the story takes the front seat and the interaction is almost non-existent.  But hold on, this episode throws more action at you than the whole of the rest of the game put together; and consequently feels all the better for it.

It’s not just the action making this episode better, the story also seems to also have found new impetus.   There are key scenes with all of the four main players, and there is one scene at the end which will leave you shocked.  The way these key beats in the story have been worked together with the action, really make this episode feel fresh.  The story moves on significantly for all the main characters and really gears up for the conclusion coming in the final episode.

One of the criticisms we had with the previous episodes were that conversations sometimes came across as stilted and false.  This time however the conversations were significantly improved; there was even a scene which was genuinely funny.  This time round you have conversations with Tyrion, Cersei and Ramsay.  Whilst Cersei still sounds a little off, Tyrion and Ramsay put forward great performances.  The characterisation of the stars of the show is also on point this episode.  They all acted in a way expected and nothing they did felt inconsistent with their portrayal in the tv show.  A great scene with Tyrion really felt well played, and could almost have been lifted right out of the show. 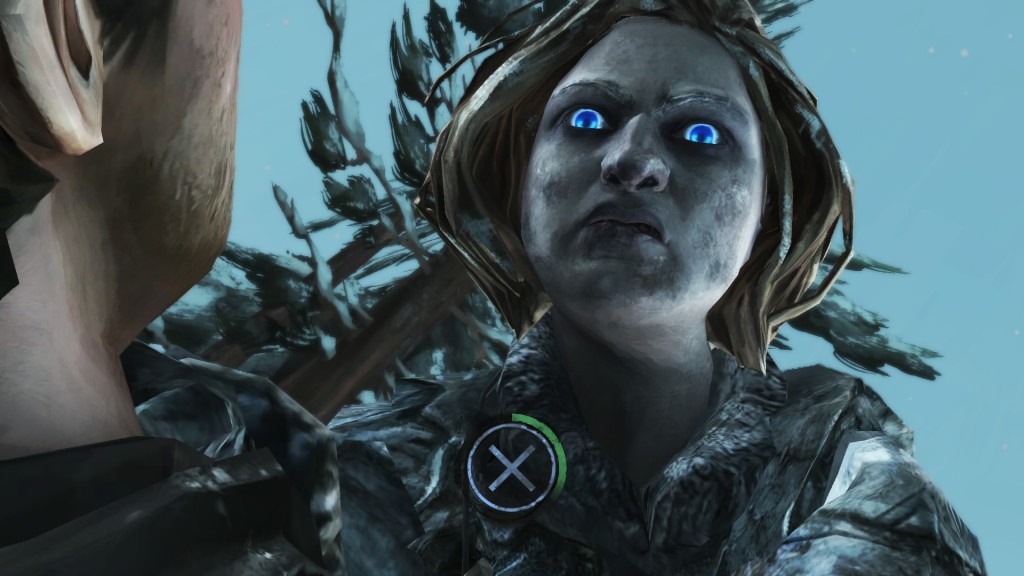 Whilst the story is improved from earlier episodes there were moments when the mechanics of the game where on show.  The game is clearly drawing to a close and things need to be wrapped up.  Given the four episodes worth of decisions already made there is a wealth of story permutations already in play.  Unfortunately it is clear from this episode certain things would happen regardless of your earlier choices.  Whilst this is true for many multi-choice games, here they just felt very signposted and unavoidable.

The art style remains unchanged in the very painterly approach.  Once again some of the static backdrops are sumptuous to look at, although this art style doesn’t do the stars of the tv any favours.  There also remains the odd stability issue as well, with one scene round the fighting pits feeling very jerky. 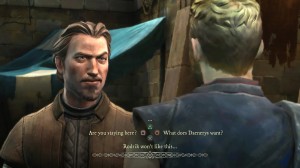 Overall this is a great episode and sets up a lot of expectation for the final instalment.  With improved interactivity and some genuinely moving scenes this is a good addition to the series.  If you’ve not already bought into this game, this episode is unlikely to change that.  However if you’ve invested the ten or so hours to get you to this point, the payoffs are starting to come thick and fast.  It will remain a game for the fans of the show, and just like the show some episodes are better than others; with this episodes being one of the best.

Game of Thrones: Episode 5 – A Nest of Vipers
8 Overall
Pros
+ Great feeling of drive in the story. + Some genuinely emotional scenes. + Decent voice acting.
Cons
- Some stability issues. - A feeling that some of the choices made previously had no overall effect on the story. - Will only really appeal to fans of the TV show.
Summary
Overall this is a great episode and sets up a lot of expectation for the final instalment. If you’ve not already bought into this game, this episode is unlikely to change that. However if you’ve invested the ten or so hours to get you to this point, the payoffs are starting to come thick and fast.