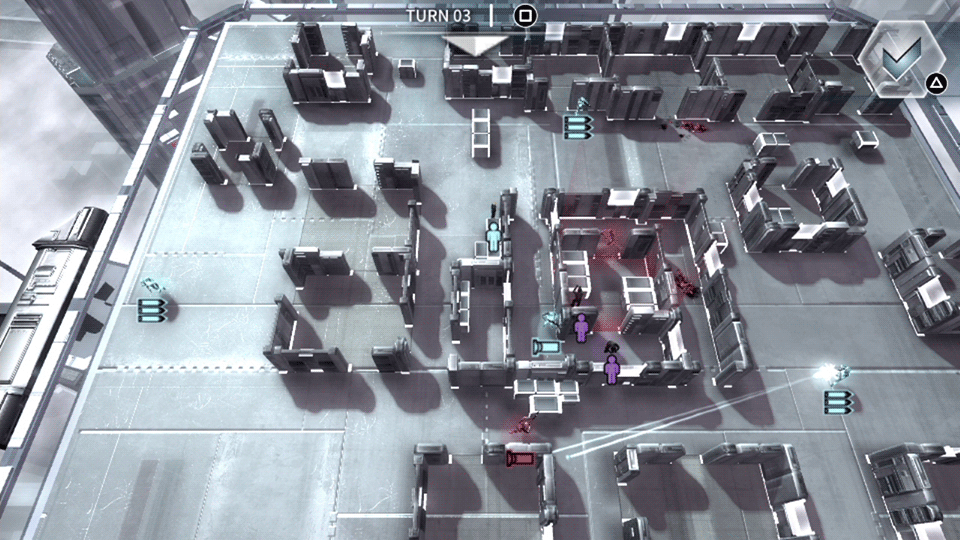 You may or may not have heard of Frozen Synapse before. It was originally created by Mode 7 Games and released on PC back in 2011. It reviewed very well at the time and now a remake, by Double 11, is on the PS Vita named Frozen Synapse Prime . 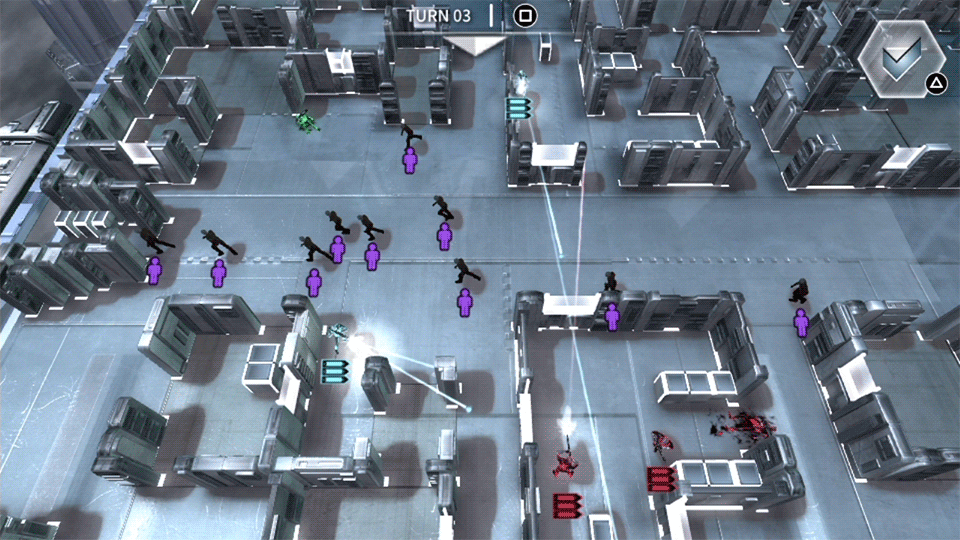 Frozen Synapse Prime is a tactical, turn based game where you command your units around the battlefield with incredible accuracy. At the very basic level you can order your units to go from point A to point B and they’ll shoot any enemies on sight, but beyond that you can tell them to look in a specific direction, not engage an enemy if they see one, crouch or even wait for 0.3 seconds if you feel it would be beneficial. All the abilities at your disposal are explained in two interactive tutorials, though not necessarily the best way to use them.

The most unique element of Frozen Synapse Prime though is the way the turn-based gameplay works. It’s not like an RPG where you move one unit and then the enemy moves a unit, you move your entire set of soldiers and – here’s the important bit – your opponent moves theirs at the same time. Is that not real time then? Like Command and Conquer or something? Nope, because although the plans are set out at the same time they don’t actually activate until you lock them in, once the plans for both you and your opponent are set in stone the plans play out. Did you move your soldier into the correct position to flank your enemy or did they take a completely different path leaving you open to attack. You have no real idea what your opponent will do so it’s a matter of thinking ahead and trying to outwit opponents.

You have multiple soldier types at hand that all have strengths and weaknesses. Gunners are the default and use a machine gun, they can shoot any distance but aren’t incredibly accurate. Shotgunners on the other hand are but they have to be super close so can move very quickly around the map. Snipers are highly accurate and obviously have excellent range but take a while to take aim. RPG users get one shot per turn but can blow up terrain whilst Grenadiers can’t blow up terrain but can bounce grenades off walls. The type of map can also affect the usefulness of a unit, with a sniper being rubbish in a map with lots of cover whilst a shotgunner doesn’t stand a chance against anything else in open terrain. 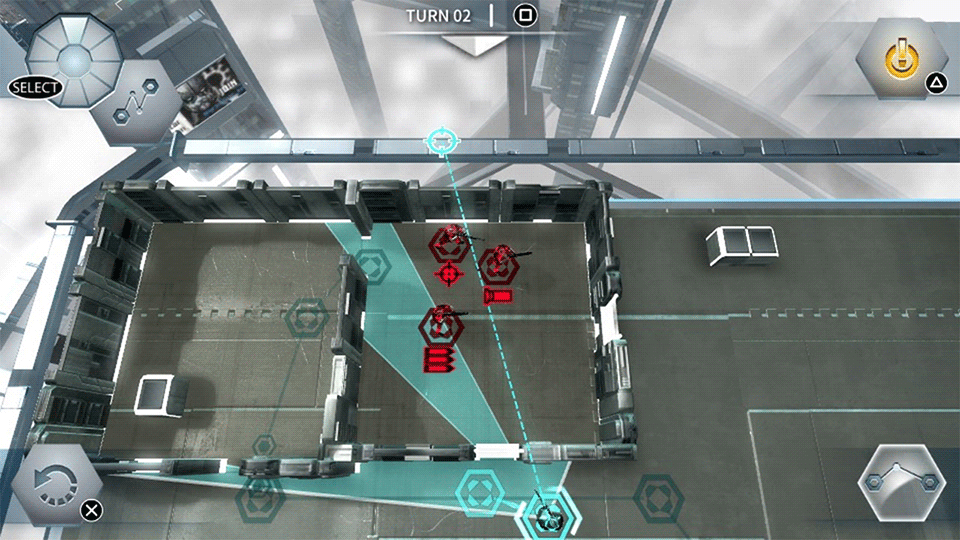 There are five different game types to test your tactical abilities, a straight deathmatch called Extermination, Hostage where you must escort a non-combatant to safety, Disputed where you have to pick up files and take them to the outskirts of the map, Secure where one person defends a user defined zone whilst someone else attacks and Charge which is similar to Secure except the zone is the width of the map and you just have to move forward without getting killed. Every mode can be played in Light or Dark mode, meaning you can either see everyone at all times or you need line of sight to know where your opponent is.

Sounds an awful lot like a multiplayer game doesn’t it? It is predominantly. Though there is a single player portion I didn’t find much fun in it to be honest, especially the story (which is skippable thankfully) and used it primarily as training for the different modes. The multiplayer is where this title shines, thanks to its asynchronous nature. You can plan your move and lock it in and your opponent can do theirs at the same time if they’re online or they could do it a week or two later, like a play by email game. Obviously against randoms you don’t want to be waiting forever but if you’re playing a friend and you’re both on different schedules it won’t stop you playing together. Plus you can have multiple games on the go at the same time, jumping from opponent to opponent like a chess master.

You can use the touch screen to move your soldiers around and give them orders or use the analogue sticks and face buttons or a mixture of the two, though neither is as precise as a mouse as the game was originally designed. It still works no problem but there were moments where I just couldn’t select the object I wanted as there were too many objects close together. Another negative is the graphics. They aren’t awful by any means but having been updated since the original they’ve lost a lot of their charm as your soldiers now look like Crysis rejects. To counteract that though the music is still excellent, as it was in the original release.

Obviously if you don’t like the core gameplay you won’t find much joy with Frozen Synapse Prime and if the muliplayer doesn’t take off on Vita like it has on PC then there won’t be much for anyone as playing against an AI is no where near as fun as trying to out think another human being. Hopefully it can carve out a little niche though, as I hope to keep this on my memory card for a while yet.

Frozen Synapse Prime
7 Overall
Pros
+ Asynchronous multiplayer
+ Great soundtrack
+ In depth tactics
Cons
- Updated graphics less appealing than the original
- Story is weak
- Both touch screen and analogue controls aren't perfect
Summary
If you don't like the core gameplay you won't find much joy with Frozen Synapse Prime and if the muliplayer doesn't take off on Vita like it has on PC then there won't be much for anyone as playing against an AI is no where near as fun as trying to out think another human being. Hopefully it can carve out a little niche though, as I hope to keep this on my memory card for a while yet.