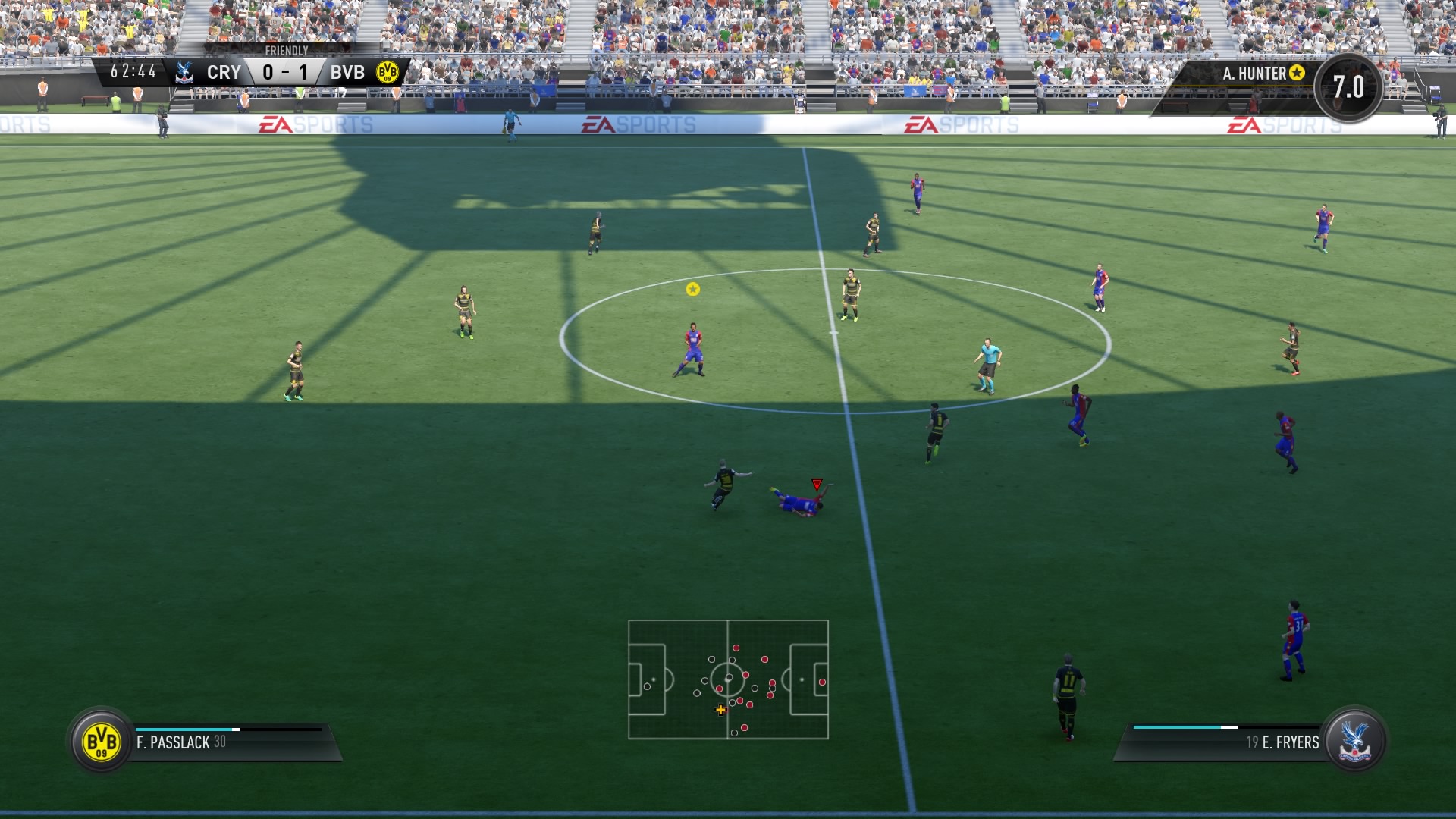 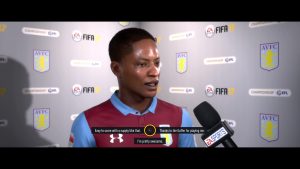 Football has been around since the late 1800s and, aside from a few rule changes here and there, the game hasn’t really changed much over the years.  Likewise, EA and Konami have been accurately simulating the sport for a couple of decades now with their FIFA and PES franchises  respectively.  So, each year there really isn’t much you can say about either games.  Neither game is going to surprise you unless you have the memory of a goldfish.  Football is football and football games aren’t going to change any time soon.

Well, EA beg to differ.  I mean, yes, fundamentally FIFA 17 is pretty much the same game as FIFA 16 but this time they’ve added something genuinely a bit interesting and that is The Journey.  This mode sees you step into the boots of Alex Hunter, a talented young footballer, as he tries to make his way into a professional football career.  EA have done something like this before with Fight Night Champion but it is new when it comes to footballers and while I didn’t expect to get much from it, The Journey has been quite enjoyable.  It is essentially the Player Career mode from previous years but with more story behind it and some conversation choices. 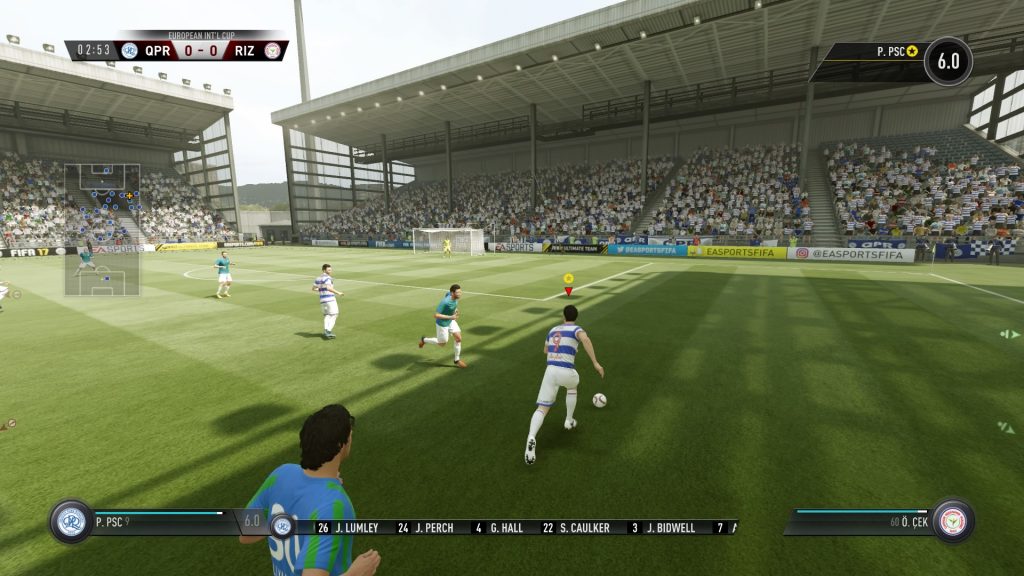 On the plus side, I found myself genuinely wanting Alex to do well (not to mention absolutely hating his ex-best friend Gaz Walker) but in reality the conversation choices lack impact and I’d have rather played just key matches during the season than having to play in every match I was selected for.  The cycle of play/train/play/train gets a little old and the story elements get less and less frequent once you’re settled into your team’s starting eleven.  But, overall, this is a good mode and a smart choice for the series as a whole.

Aside from that, you also get your usual mix of single player and multiplayer modes.  Exhibition matches, cups, seasons and careers (both player and managerial) are all available and, as you’d expect based on every other recent FIFA, these are nicely fleshed out.  Controversial cash-munching mode Ultimate Team is present too and now offers some squad building challenges (you have to build your squad around criteria ordered by your club which then allows you to essentially sell the squad for card packs).  There are few surprises with any of that stuff, you’d be amazed if these modes weren’t included. 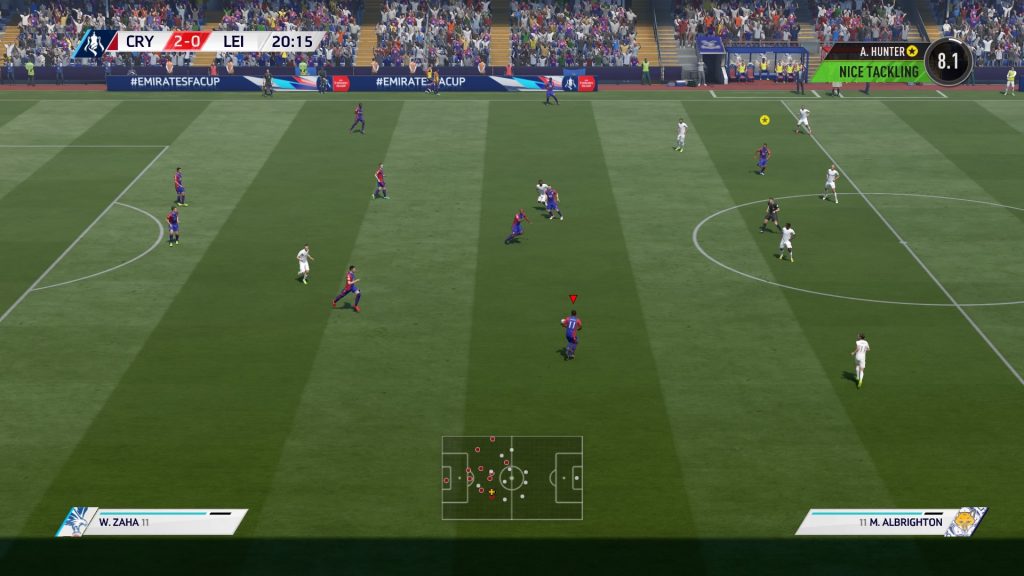 On the pitch, FIFA benefits from it’s usual bi-annual burst of speed (this is a ‘fast’ year) as well as increased physicality in terms of the players.  They’ve been making these games for a while now and the gameplay has been dialled in for a while.  Set pieces seem better than ever though.  I can now actually score free kicks and penalties are easy to take while delivering the ball in from corners and free kicks is much improved from previous years.  The only downside is that the referees tend to take a while to blow the whistle after fouls now but not in any way that is going to particularly matter.

The game controls much as it ever has with all the same skill moves mapped in the same way as before as well as all of your usual face-button functions for passing, lobbing, shooting and through-balls.  You’ll be right at home from the kick off.  FIFA fans will appreciate the nice array of ways to humiliate your opponents where as PES fans will need to rely on good footballing fundamentals.  As ever. 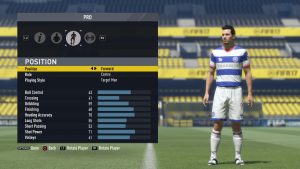 Visually, the game is a step up.  It now uses the Frostbite engine (best known for EA’s CoD-contending Battlefield series) and does so to good effect.  Across the board, the graphics more detailed than ever and the cutscenes in The Journey are particularly impressive.  The additional quality especially helps during the build up on match days with the stadiums and crowds looking great, especially with what appears to be some improved lighting.  Of course, the music is still bollocks but at least the commentary and match day sound effects are of the usual high standard.

While PES 2017 maybe gets the slight nod in terms of gameplay this year, FIFA still plays a very good game of football and brings with it all the trappings of licenses, kits and proper stadiums.   That alone is enough to make the decision tricky and so The Journey might just swing it for some.  Either way, both titles are as good as, or even better than, ever.  Although, we reserve the right to give this 10 out of 10 if EA introduce a patch that lets us dig our studs right into Gaz’s cruciate ligament.

FIFA 17
8 Overall
Pros
+ The Journey is a nice addition to the series. + Visually the game has never looked better. + Plenty of modes to pick from. + Plays a very good game of football.
Cons
- The Journey could do with fleshing out story-wise. - On the pitch, this is much the same FIFA as ever. - The game keeps hawking Ultimate Team at you, even if you don't care.
Summary
The first FIFA in a long time to introduce something new. FIFA 17's The Journey mode starts strongly but maybe needs a bit more story to make it truly engaging but overall its a nice addition to what is a very good, and immensely detailed, football game.