There’s been plenty of stories involving science going too far and Storm in a Tea Cup’s Close to the Sun attempts to add their own spin on a common narrative. I do love a walking simulator and the initial trailers showcasing an art deco style had me intrigued from the start. 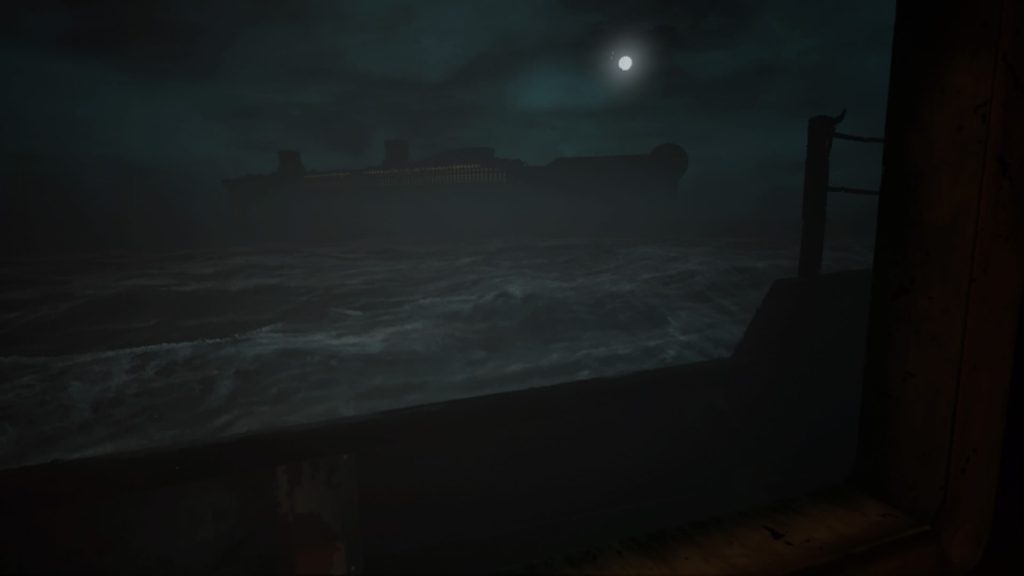 In this universe, Nikola Tesla and his inventions are challenging and changing the world. His death rays, towers and dreams of infinite energy over the airwaves have come to fruition. With that, he’s brought the ire of long-term rival Thomas Edison and assembled a ship’s worth of talent to continue his work.

The Helios is the ship in question and Close to the Sun takes place almost entirely within it’s metal walls. You play as Rose, a journalist beckoned to the ship thanks to a letter from her sister. The corridors are strewn with bodies and there are very few signs of recent activity. A quarantine is firmly in effect and the ship feels frozen in time. There’s a good sense of isolation and any human contact through the game’s small cast is welcomed. For the most part, they’re cooperative, provide a some background and prod you in the direction of progress. 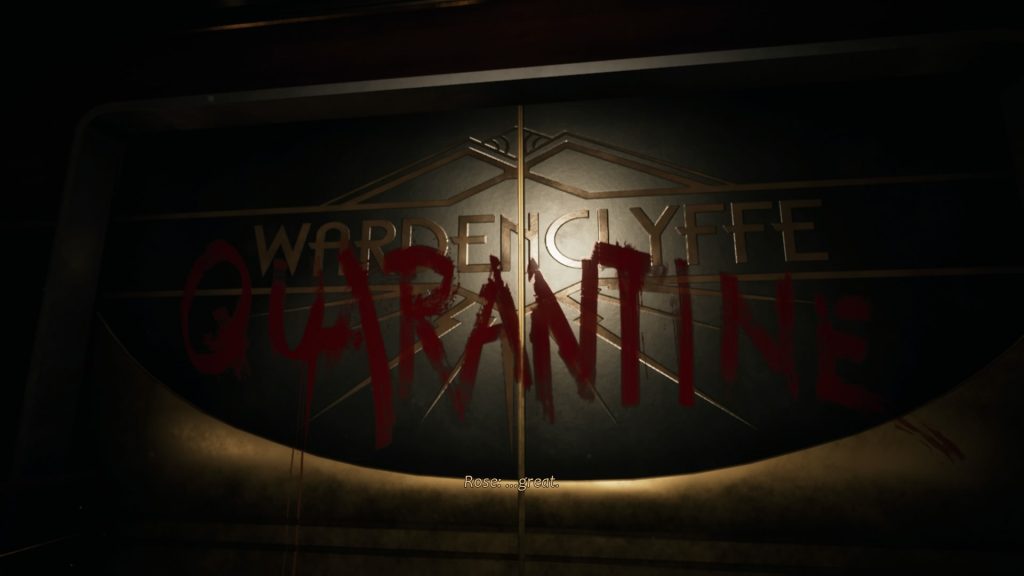 It’s an interesting tale although the plot of Edison’s espionage is quietly shelved in favour of a more impending doom. I loved the idea the two scientific heavyweights resorting to outright subterfuge but that promise isn’t cashed in as I’d hoped. What remains is a cautionary tale of unchecked experiments that capably provides a decent journey, if a little too familiar. That’s not to say there aren’t surprises in store. Characters turn up unexpectedly and there’s some nice interplay between our protagonist and the supporting cast.

As with much of the genre, interactivity is limited. You’ll walk and talk along a fairly linear path. It’s a guided experience with little need for exploration. You do have collectibles to find in each chapter. Some of these add context and insight but others feel superfluous. I got most of the plot from the main path and didn’t feel desperate to uncover the remaining trinkets.

Other than that, you have puzzles to solve. They’re simple in nature and at least provide an opportunity to pause and think. Solutions are often found nearby and don’t present any major stumbling blocks. One thing that does are the chase sequences. When Close to the Sun wants to inject a sense of danger, the game instructs you to run. As with the rest of the game, these moments are linear and the latter stages don’t offer you much room for error. It can frustrate, and it does tend to highlight some peculiarities when it comes to the controls. Mainly, you can really struggle to activate a switch whilst running. There is one spot where this is crucial and the pursuit you’re leading is precise. It’s a minor annoyance but one that really hindered my progression through the final third. 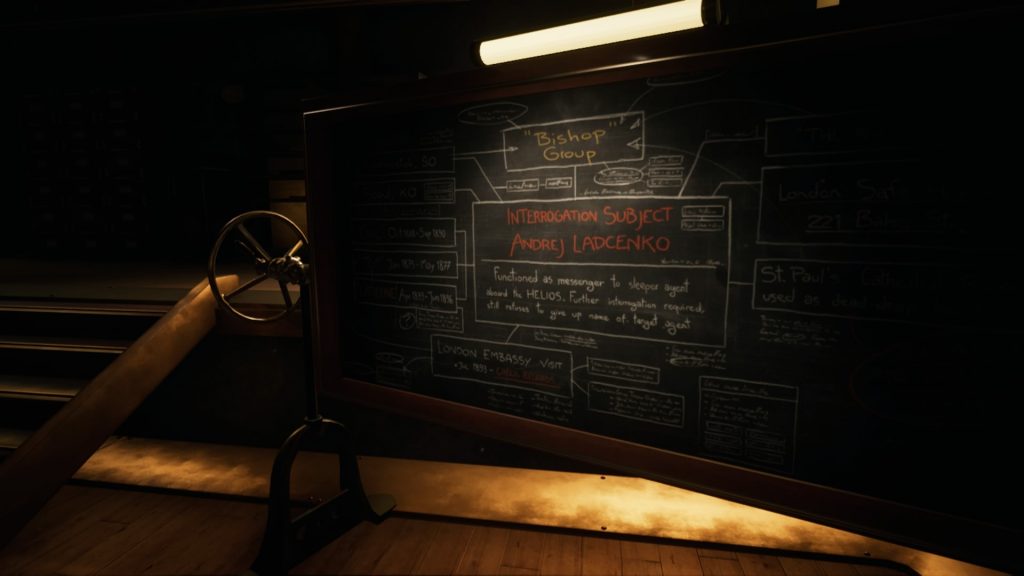 Death comes with some animations which, neat the first time, grate in repeated viewings. There’s also some contextual moments of traversal like sidling along ledges and squeezing between gaps. It presents an inconsistency as, in the one instance where hiding behind cover is essential, these prompts don’t appear more prominently.

Plenty of attention has been paid to the halls of the Helios. You’ll set foot in some locations of sheer grandeur when you’re not encased in a metallic world of pipes and valves. Storm in a Teacup have managed to give the ship some variation. The living quarters have signs of normality and help portray some genuine neighbourhood strife. There’s some wonderfully vast spaces that, whilst on a guided walkway, do impress with some implied scale.

Technically, I feel Close to the Sun performs better as it progresses. The Playstation 4 version lacks the PC version’s sharpness with the early areas having a blurry overtone to them. It can make some environmental textures carry a cheap first impression. Things are tightened up as you delve deeper into the ship and, by the end, the game looks crisp and fairly fluid. The ambient soundtrack does well to convey a lonely atmosphere. Everywhere you go is deserted but the music helps give off a creepy, unnerving tone. It never reaches full horror but it can still put you on edge. 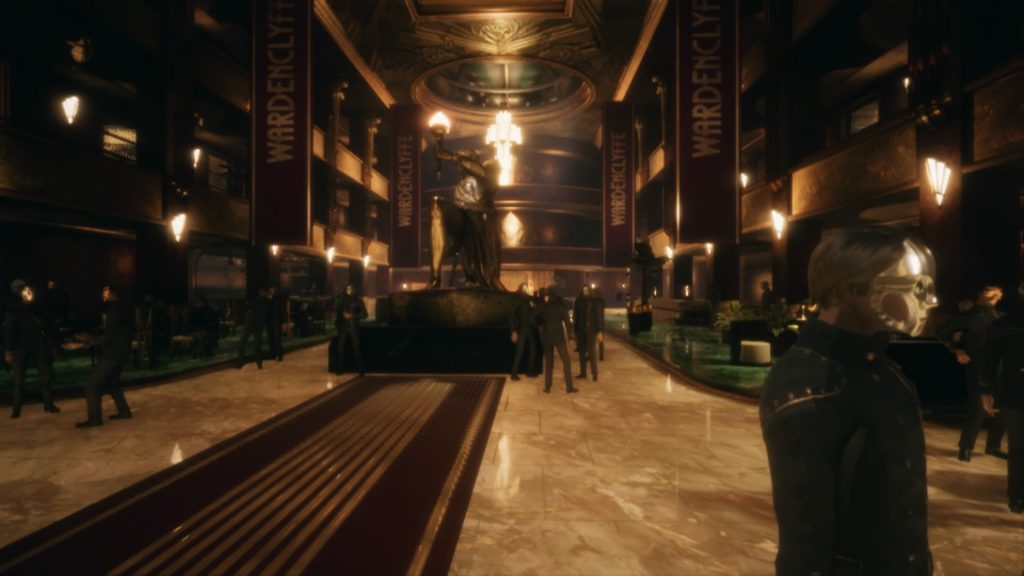 It takes place across ten short chapters with some being ten or fifteen minutes in length. Close to the Sun has some uneven pacing which, towards the end, begins to race for the exit. It doesn’t build as successfully as I’d hoped. Characters are introduced and swiftly sidelined, plots are quietly discarded in favour of a new focus and there’s not many chances to mull things over. You move from one crisis to the next and it leads to a conclusion which feels like bait for a sequel.

Close to the Sun shows plenty of promise with some good environmental storytelling mixed with a small, well-acted cast. The chase sequences frustrated and some of the early intrigue withered away. Despite this, there’s a solid narrative experience here for those wanting it.

Close to the Sun
7 Overall
Pros
+ Wonderfully realised environments.
+ A decent, if familiar story with solid acting.
+ Puzzles are a neat diversion and simple enough to breeze past.
+ Unsettling ambient music.
Cons
- The early areas look a little blurry.
- Some of the subplots prove more intriguing than the main course.
- Chase sequences provide frustration.
- Some inconsistent pacing.
Summary
Close to the Sun is a well-made narrative experience that's saddled slightly by inconsistent pacing. The acting is spot on but some of the earlier sub-plots tend to quietly slip away in favour of something games have readily explored. It's a very guided effort but there's a level of polish and artwork that helps make the Helios a believable venue for disaster.