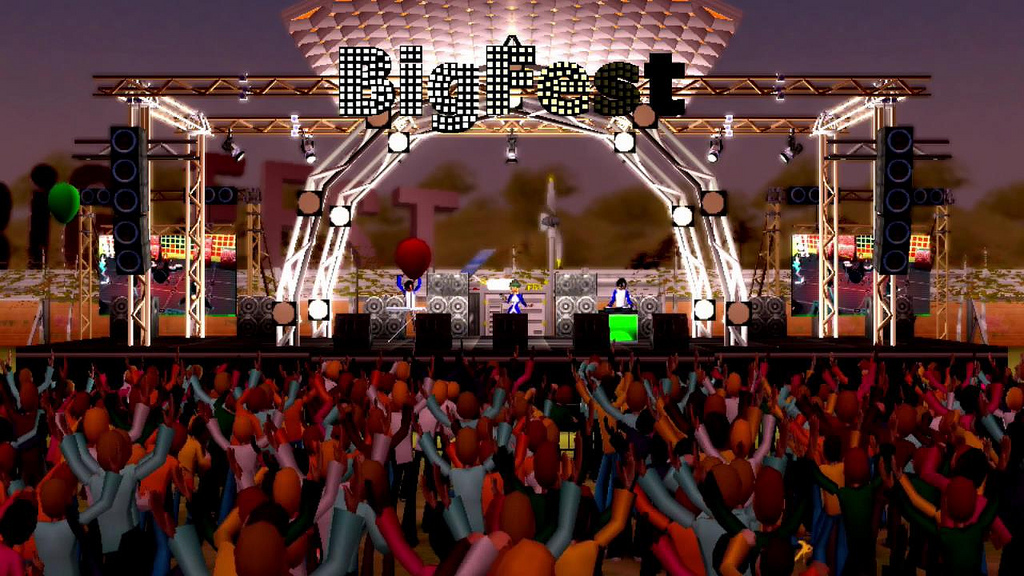 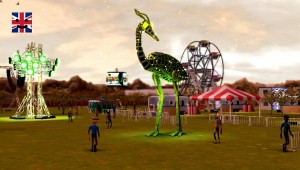 We’re not sure what the first Tycoon/Theme game was but the ’90s seemed to be inundated with little business simulation games.  Zoo Tycoon and Rollercoaster Tycoon seemed to absolutely explode and with the huge Sim City series doing its own thing as well, it was a genre that performed really well.

BigFest continues in the tradition.  This time you are a music festival promoter and it is up to you to do pretty much everything from sorting the finances, toilets, camping and retail stalls to also booking and looking after the bands.

The game starts you off with a tatty field that is full of trees and rubbish, a small stage and a few portacabins.  The early missions take you through the basics of upgrading your facilities and buying all-important things such as bins and toilets.  Of course, money is a factor and there is also a construction chain as well – that is to say that certain things cannot be built until other things are in place.

So, during the early days at least, progress is slow and also a little linear.  The game initially was meant to be free to play but thankfully the devs, On The Metal, decided to go with a fixed price and no IAPs.  This is important because if you want your business gaming fix these days, everything is normally riddled with IAP nonsense so this may be one of the few options you’ve got if you don’t want you game balance thrown out by greedy publishers. 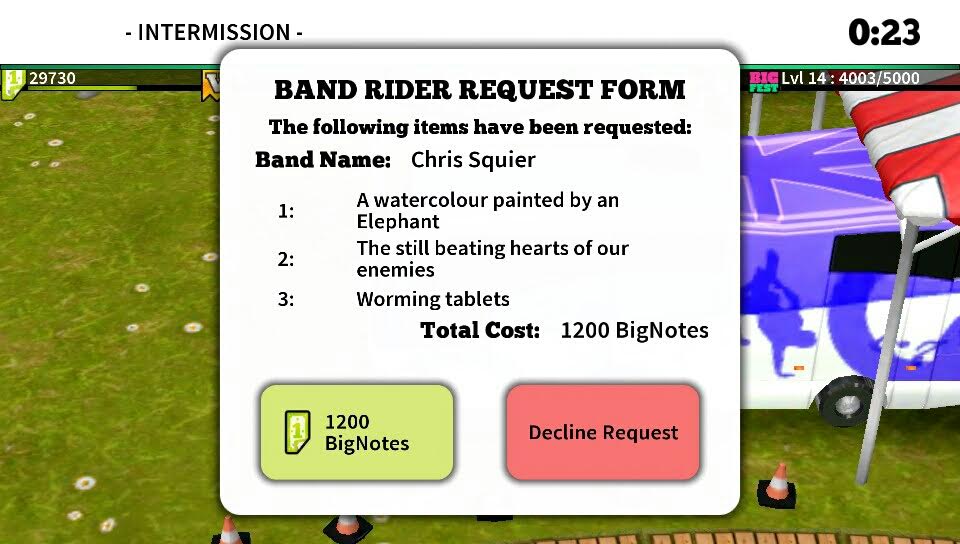 Once you’ve got a handle on how to upgrade your festival, you’ll want to get some bands in.  BigFest links to a library of tracks by various real unsigned acts.  A lot of genres are represented and you can either book established megastar acts (and then have to deal with all their ridiculous demands and antics) or new, unknown bands with a view to building them up.  It’s quite a nice system although downloading new artists can stop the action for a while if you’re not getting a great wifi connection.

Each stage of the game is called a poster.  These are like actual promotional posters for your festival.  You book your acts by dragging their names onto the poster and you are given three objects based around building certain facilities, managing your crowd and creating ‘vibe’ which is a general rating based around how well your festival is going.

Vibe is created by looking after your visitors.  Little icons pop up above their heads indicating their mood.  Tapping on the icons gives you more detail.  If a visitor is unhappy it’s probably because you need more toilets or bins.  If it’s a hot day, they’ll want to be able to buy cool drinks or maybe they want some merch.  Also, unwanted visitors such as smelly hippies, thieves and pyromaniacs also turn up to cause trouble which can upset or even kill your guests. 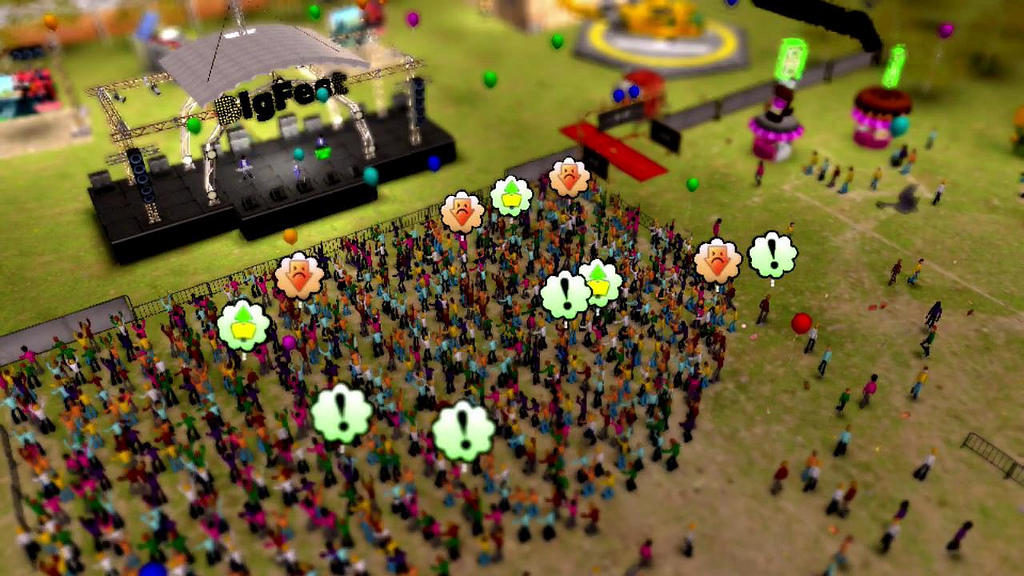 Thankfully, the game does a good job of explaining itself but also there are no real failure conditions either so things are kind of relaxed.  Although things do step up when you have to find a band’s missing guitar a few seconds before they are due to go on or find the guy who has been setting fire to your bins.

Although BigFest is far from being the best game of this type, I do appreciate the simplicity of it.  The controls and interface do just enough to keep everything feeling intuitive and the visuals are clean (if very underwhelming). 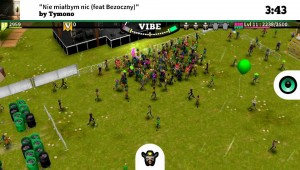 If you were a fan of games like A Kingdom For Keflings on the Xbox 360, you may end up liking this.  It’s sure to end up in a sale soon enough (it’s like eight quid right now) like all PSN games but we’re happy enough with the price.  Especially if it keeps the IAPs at bay.

If you’re looking for a complex business management sim, this isn’t the one but then would you really want to play one on the Vita?  But if you want something fun and simple to pass a few billion hours, this is pretty good.  That said, you could probably buy Game Dev Story for your phone for a few pence and that’s arguably better but if your mobile gaming is exclusively limited to the Vita, this is your best option right now (although the game is coming to PS3 and PS4 in 2016).

Review 0
6 Overall
Pros
+ Accessible and fun + Quite original + Chilled out + No IAPs!
Cons
- Maybe a bit linear and too simple for some - Average graphics
Summary
BigFest is kind of plain and a doesn't put up much of a challenge but it is a nice, chilled experience on the Vita.