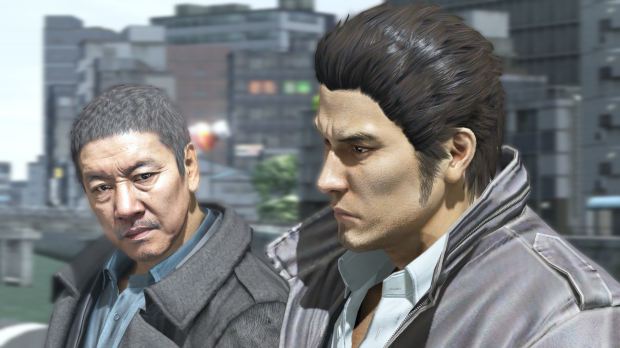 Yakuza fans are nothing if not patient and last week they were duly rewarded with the Western release of the series’ fifth installment. For all the time that’s passed, so much of this game feels like a familiar pair of slippers. And that’s just splendid.

Originally released in 2012, this game closely builds upon Yakuza 4. Multiple protagonists are again at play and the story weaves between them before tying them all together for pivotal plot moments. Each character has their own twist as they come complete with their own set of abilities and side missions. Some are better to handle than others but the switching between characters does offer you the chance to keep things fresh and, in some instances, in completely different directions.  There is a lot to see and do.  Not all of it is exciting but you’ll find yourself in some interesting scenarios throughout the campaign. 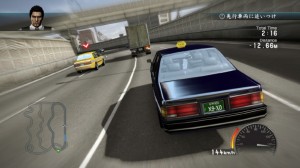 You’ll begin with series stalwart Kazuma Kiryu. The Yakuza with a heart of gold has now seemingly gone full civilian but, as always, his past quickly catches up to him. He plays much like the previous games but now driving takes on some serious focus as he works as a taxi driver. Standard taxi fares involve obeying traffic laws which I’m honestly not thrilled about. The penalties for careless driving are fairly minimal and journeys are small but I just didn’t like the feel of it. Acceleration requires a feathered touch and invisible walls really box you in and make it difficult to see where the limits of the road are. Thankfully, you can avoid these after the first compulsory efforts. Racing also seems to suffer with some questionable AI. They’re short but saving your boost seems essential to ward off a late surge from the opposition. I’m not fully keen on this aspect yet but it seems to quickly confine itself to side content. Your experience may vary. 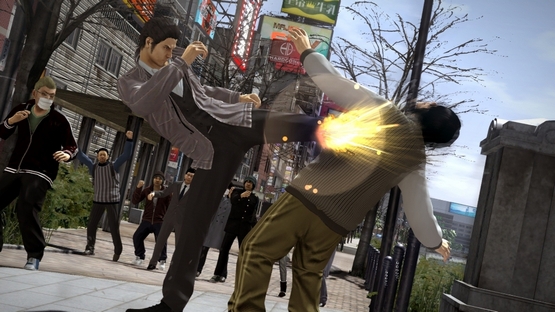 Combat sees some interesting tweaks with the usual basic combos and mashy, fun scraps now featuring goons with a hierarchy. Take the leader out and the underlings will cower and attempt to flee. Some will also summon reinforcements so you can opt to take them down if things are already rough. Heat moves remain flashy, brutal and effective and combat doesn’t overstay its welcome. It’s partly down to how swiftly you level up and there’s plenty of weapons and environmental finishers to keep brawling varied. These games have never really been about the challenge but I can’t recall self-improvement arriving at this break-neck pace before. As a result, bread and butter fights can be over in seconds and you really feel powerful in the early going.

The real charm of this game arrives in the storytelling. For a crime drama based around such a notorious organisation, the crime you encounter is mostly petty shakedowns. The real substance of the narrative comes from the politicking and in-fighting within the various families. The much heralded code of honour which coats the Yakuza value system is constantly pushed to the fore and this all bleeds out to the periphery. It’s like a Saturday morning cartoon with an 18 rating. The violence and language on display earns it but every side story concludes with a lesson being learnt and rights being wronged. Its hokey with a degree of absurdity but it seems to work consistently within the game’s tone. You can’t help but go with it and smile and each act seems to start humbly and grows to a climax with some well-worked pacing. 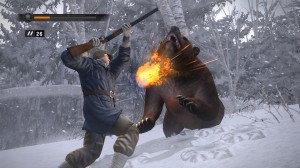 And it all takes place within various, well-realised Japanese locations. They’re small and focused and they look better than before. Pedestrians clutter pavements, store facades look authentic and there’s an ambience to everything that gives you a great sense of place. Characters will guide you around town, recommend what to do and eat and, when its making introductions like that, feels like a mini travelogue.

Ultimately, Yakuza 5‘s mild iteration feels very welcome after the long hiatus. Sega manage to continue to cater for this glimpse into Japanese culture and it helps that the gameplay remains compelling after five instalments within nearly a decade. The shine has yet to fade and with Yakuza 0 coming to the US, I’m optimistic about the series future within this marketplace. If you’re curious and need an entry point, any of them will do but this one is certainly worth it.

Yakuza 5
8 Overall
Pros
+ A heap of diversions and missions to absorb. + I want to go to Japan. + Typically melodramatic story.
Cons
- Taxi missions. - Race rubber banding. - No retail release. Aww.
Summary
Sure, this is an acquired taste but Yakuza 5 shows me this series is not going stale or slowing down with age. Its doubling down on so many genres at this point and the story remains as melodramatic and daft as ever. Some of the newer mission types fall flat with me and it would've been nice to see this game have a retail release but the gap between installments do make my heart grow fonder.
We use cookies on our website to give you the most relevant experience by remembering your preferences and repeat visits. By clicking “Accept”, you consent to the use of ALL the cookies.
Cookie settingsACCEPTREJECT
Manage consent