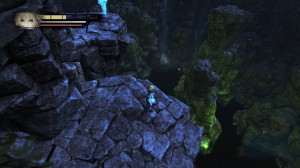 Kickstarter is the service that has been getting a lot of attention recently for better of for worse. The initial concepts that fueled the gaming boom have finally fallen upon our laps after years of production and promises. The service has given rise to many projects that may not have previously seen the light of day thanks to waning support from big publishers such as Shenmue III whilst others may as well have been left on the drawing board such as Mighty No 9. Anima: Gate of Memories sits somewhere in between those two. One would be forgiven for not knowing about this consider its relatively minor yet realistic goal of $90k but nonetheless it is here, but is it any good?

Anima: Gate of Memories wreaks of ambition, It may lack the development budgets of larger more recognisable titles but it is clear that Anima Project has put the effort in to realise a lot of what they are trying to aim for. However in a lot of cases the game falls flat in making a strong impression. 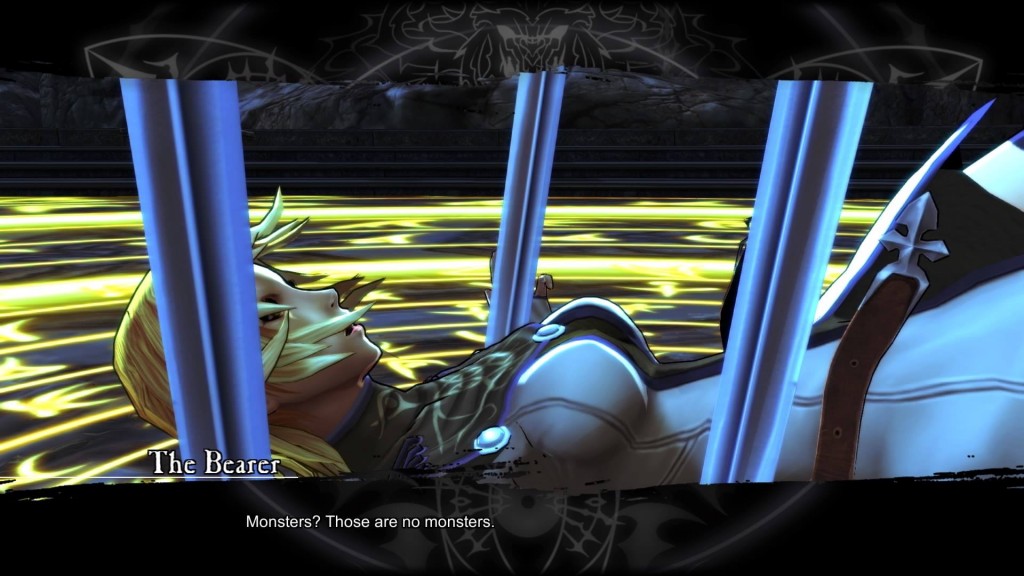 The look and visual style of Anima is a big win for the eyes. The cel shaded characters and locales make for some vibrant and beautifully realised vistas and open environments. Rather than opt for the brown and grey decals of many similar worlds before it Anima Project has opted for a more colourful palette with blue skies and rolling fields of lush green. Internal areas lack a bit of personality, but this is down to the lack of differing architecture.
Similarly the storyline and characters have had a lot of work put into them. While the core concept of a powerful heroin with her demonic and overly charming side kick has kind of been done there is a lot here for players to learn regarding back stories of the characters, should the player decide to delve a bit deeper. Unfortunately while the characters are somewhat well written for a smaller team with less experience there is a major bugbear that needs to be addressed. The voice acting is by far some of the worst I have heard. Ergo and Bearer have incredibly flat delivery as the story progresses. The monotonous vocals remove any sense of seriousness, comedy or intrigue in the writing and do not reflect the clear effort that has gone into presenting the game otherwise. Normally this would not be an issue for most but if you are the kind of person who would be angered by western dubs for very Japanese anime, then you are going to have a bad time. A special note has to be given to a moment that will haunt me for some time. Which was when Ergo decided that he was going to sing, ever heard the reading rainbow theme? If so and you enjoyed that then do not have the sound up on Anima. You may very well end up hating it. 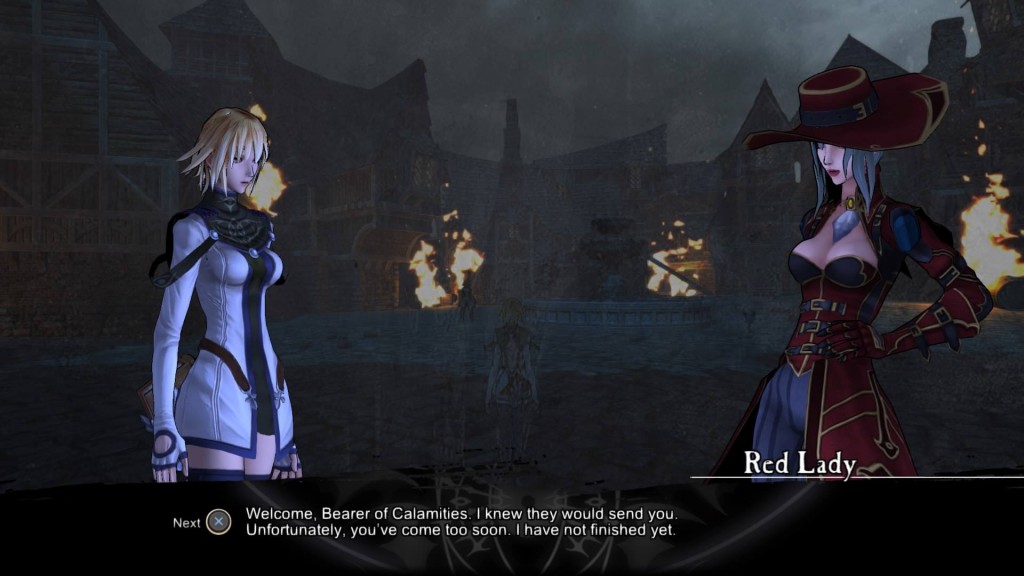 Another area in which Anima falls flat in terms of ambition is the combat and overall gameplay style. What we have here is a very loose hack and slash RPG. Obviously taking note from the likes of Dark Souls and Devil May Cry, however somehow loosing the flow and tightness and the excellent game feel. There are notes of differentiation and complexity littered throughout the slow and unresponsive character movements however these boil down to little more than Ergo fighting the black coloured enemies and Bearer fighting the white. It is a real shame and could    have scope for far more. It often feels unfair also, with animations locking into overly flourished melee attacks while an enemy pelts poorly telegraphed balls of energy at you. 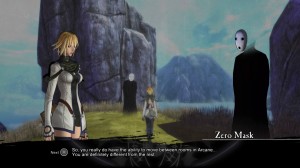 A plus point to this and somewhat merciful addition is the upgrade system. Rather than having to spend time with both Ergo and Bearer each, they both level up at the same time. This can promote depth in a few ways. For instance you can make Bearer more proficient in spell slinging while Ergo takes place of melee, you could also double up and make them both proficient at one type of combat, giving you essentially two life bars, Which of course is handy because of how quickly your bars deplete thanks to being blindsided and chain stomped by enemies.

Anima: Gate of Memories
6 Overall
Pros
+ Looks absolutely fantastic thanks to a colourful and vibrant art style + Characters are somewhat well written + It's only £20, so not bad if you want something a little bit different.
Cons
- Quite generic hack and slash gameplay - Terrible voice acting - Feels like a PS2 game.
Summary
So what remains from this promising game is somewhat generic. Anima: Gate of Memories has a fair few things going for it and the retail price of £20 makes this proposition that ever so more tempting, however unless you are willing to overlook some flaws and annoyances then this is certainly not the one.