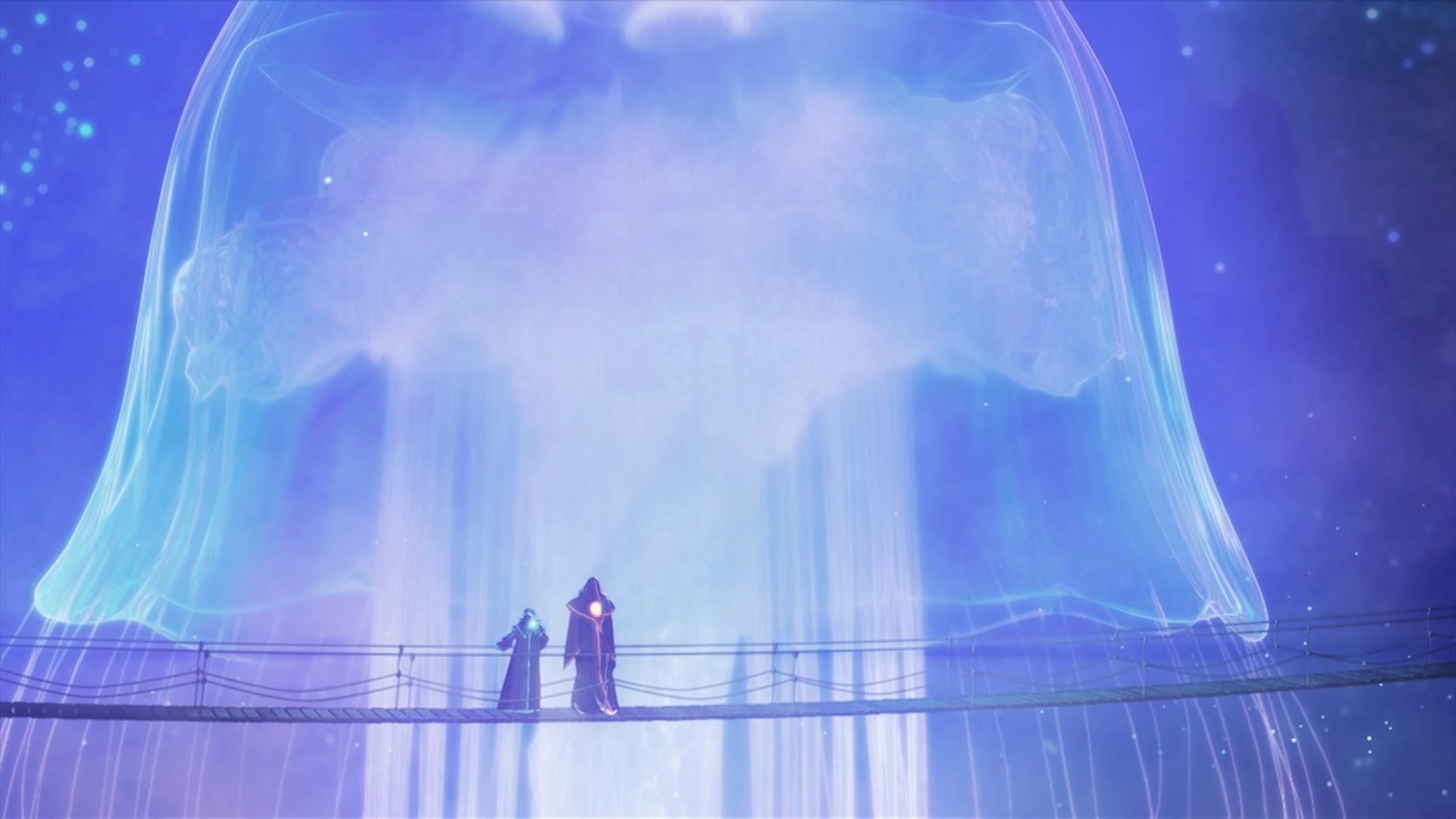 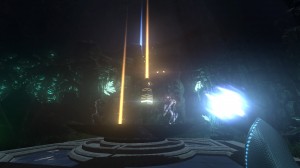 N.E.R.O. : Nothing Ever Remains Obscure is another entry into the burgeoning genre of the walking sim.  Looking back at recent releases and it is evident the walking sim is a well represented genre, it often feels a new one comes out each month.  This genre has also been massively divisive, with many gamers arguing the lack of interaction and variety, and the emphasis on emotion and storytelling makes these more akin to books rather than games.

As with all good criticism there is an element of truth in that, but just as other genres can support multiple titles, each showcasing different takes of the rules, so can walking sims.  N.E.R.O. gives its own spin on this genre and immediately sets it self out from the crowd through it’s arresting graphics and art style.  The cutscenes in particular are wonderful to watch, full of artistry.

Set in a dark world, lit by odd bio-phosphorescent plants and creatures, this game looks unique.  The way the light is used to draw your attention to the next location is great.  Walking through the world you’ll come across floating text telling two separate stories.  The main thrust of this game is understanding how these stories interact with each other.  As with other games in this genre the gradual revel of the story works as the drive to keep you playing.  This game partly succeeds here, with my only criticism being that some plot reveals are signposted too clumsily, and don’t explore the emotional depth of the subject matter fully.

Without going into spoiler territory the plot covers aspects of parenthood not usually covered in games.  I found the story overall carried an emotional weight, but was hampered by some examples of poor writing.  The poor writing was always enough to pull me out of the moment which was a shame.  Also I found the game to be over long, even though it can be completed in three to four hours, the story could have been told in a more efficient manner. 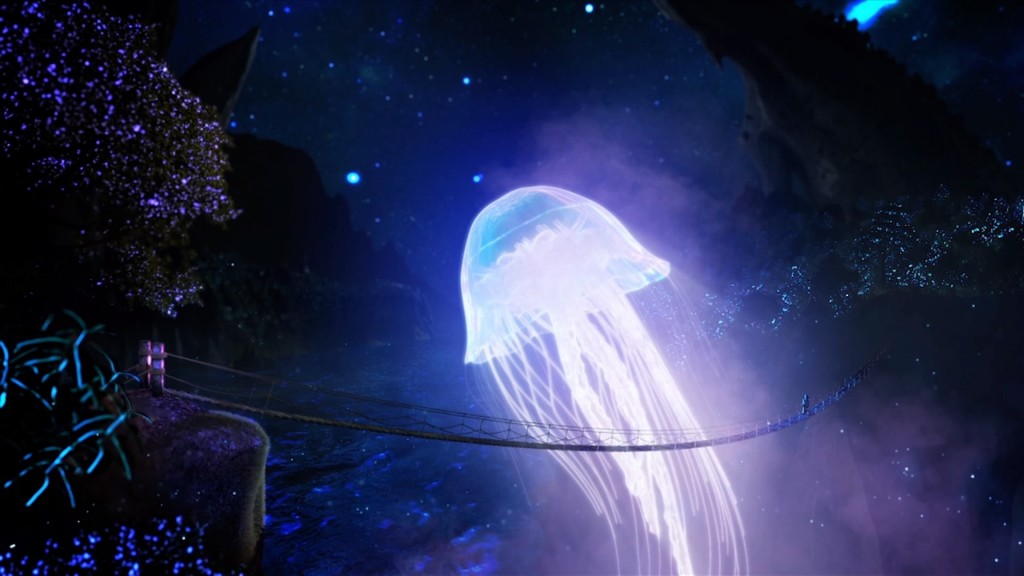 Outside of the narrative you’ll be engaging with simple puzzles.  Most of these are basic switch puzzles, reliant on lighting things up the same colour.  There is a distinct lack of anything approaching an explanation for these puzzles, and often it will be a case of trail and error before you solve one.  Progressing down the main path the puzzles are mostly easy.  It is only if you choose to venture off the main path to explore further that you’ll discover more challenging puzzles, although these too aren’t insurmountable.  Adding to the complexity of puzzles is the second character who follows you round and can be used to press one switch as you press the other.

There are some issues with the controls here.  Nothing game ruining but just enough to make you wish for a slicker experience.  Your turning speed is laboriously slow yet twitchy at the same time.  You’ll need to aim to shoot projectiles and this can be annoyingly tricky to get right.  Also should you decide to go off the beaten track to uncover more secrets then your movement just doesn’t seem up for the off road terrain.  But overall the walking speed is good, and the run button is a welcome addition. 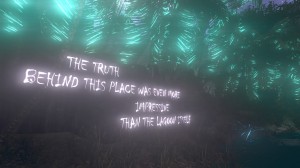 There are enough examples of walking sims out there now for people to know what to expect, and N.E.R.O. does nothing to challenge this.  Whilst not the best there is on offer, it does offer an enjoyable diversion with an interesting if flawed story.  The few technical issues also mark this out as not being as robust as other examples.  If you like a walking sim then this offers a unique example of the genre, but it’s unlikely to woo non-fans over.

N.E.R.O.: Nothing Ever Remains Obscure - PS4 Review
5 Overall
Pros
+ Lovely art style, in particular the cutscenes + There is a nugget of a great emotional story here
Cons
- Poor writing spoilS the story for truly engaging - Some minor technical issues do just enough to get on your nerves - Game feels overly long, and it’s not a long game - One for fans of the genre
Summary
Another walking sim with all that entails. Whilst this one has some stunning visuals the story never really takes off. Considering this is a short game it feels like you end up walking for far too long.