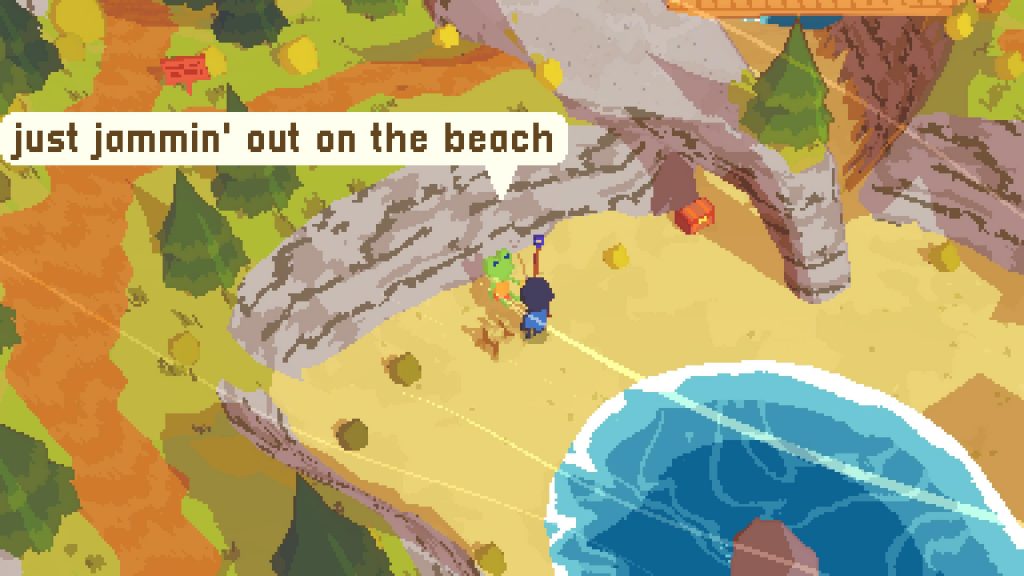 Sometimes, when it comes to reviewing games, you encounter one that has such little going on, that it is just difficult to find the words to write down for it. Often, this boils down to your typical retro arcade titles or throwback platformer, where simply listing the inspiration is enough to explain it to you fine readers. When it comes to A Short Hike by Canadian game designer Adam Robinson-Yu, most of the explanation is handled by the title itself, as this is the goal and motivation for the main character.

Players take control of Claire, a young bird who is a bit bored of their island holiday. While trying to find a mobile phone signal, she realises that she needs to get to the top of the mountain to get some bars. Narratively, there is not much else. Instead, A Short Hike relies more on the island inhabitants and their various quirks or challenges to build a story and gameplay opportunities.

Now, this may sound an awful lot like one of those walking simulators on paper, but this is where A Short Hike really shines, this is an honest-to-goodness platformer with satisfying control and a solid progression system, albeit one without any tangible stakes that could impede progress. There is no fall damage or anything like that, instead the game is just a super chilled affair that expects little from the player other than welcoming them to enjoy the scenery and locals. Also, rather than littering the world with arbitrary enemies or perils, moving forward is tied to collecting golden feathers which give Claire more stamina when it comes to extra jumps or climbing vertical surfaces. 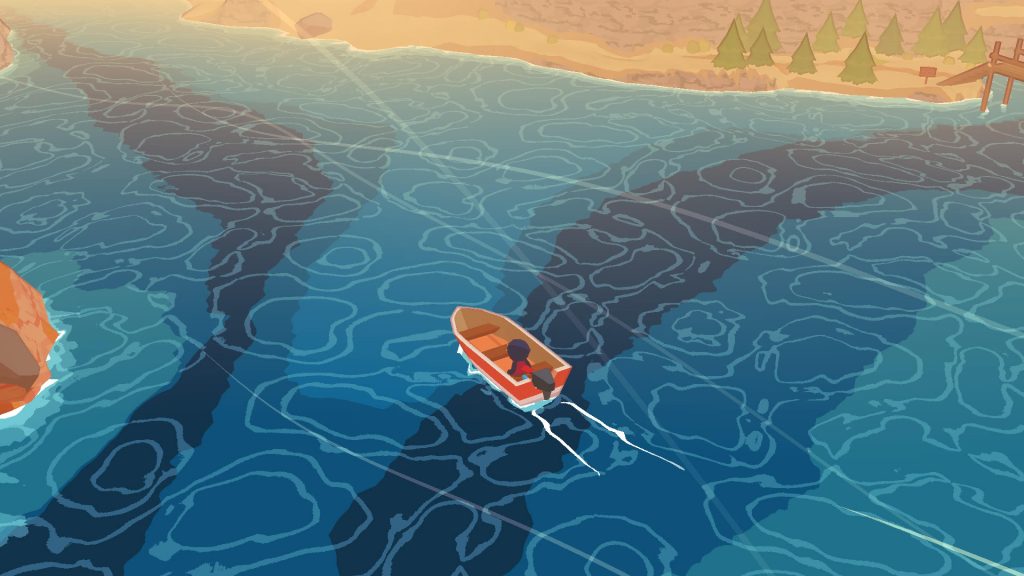 Ultimately, you only need a few of the feathers to be able to reach all the areas you need to get to the end, but the real meat of the game comes from finding each method in which to unlock the feathers. This is while enjoying the charming dialogue from the islanders and minigames/quests that see Claire finding items littered around the island, boat races, climbing challenges and more. The feathers can also be found by going off the main path and exploring each of the island’s nooks and crannies.

I’m hesitant to say more about the conversations or mini games as each one could be considered a spoiler. Truly, this is a game that benefits from being discovered and explored blindly and the real fun comes from happening across something going on and then becoming a part of it in some way. What I can comment on however, is that some quests see you backtracking from your furthest progress to moments further back down the mountain, which at first might seem like a slog, but the serene world and responsiveness of the controls on foot and in flight completely mitigates any of the usual backtracking annoyance and turns it into a great moment both in visuals and feel.

Speaking of the presentation, A Short Hike has a distinct low-poly style that reminds me a lot of 3DS titles, while giving the game a suitably retro feel. At the default setting, the pixels/polys are very chunky which may be off putting to some, though this can be changed to a smoother, non-pixellated version in the menu. Both options look great though and I found myself switching it over to the different options mid game just to switch things up, neither of which impacting negatively on my experience with the game. The soundtrack is fantastic also, switching up to suit each biome and offering either minimalistic melody during quiet moments or swelling to a crescendo when taking flight from a high perch. 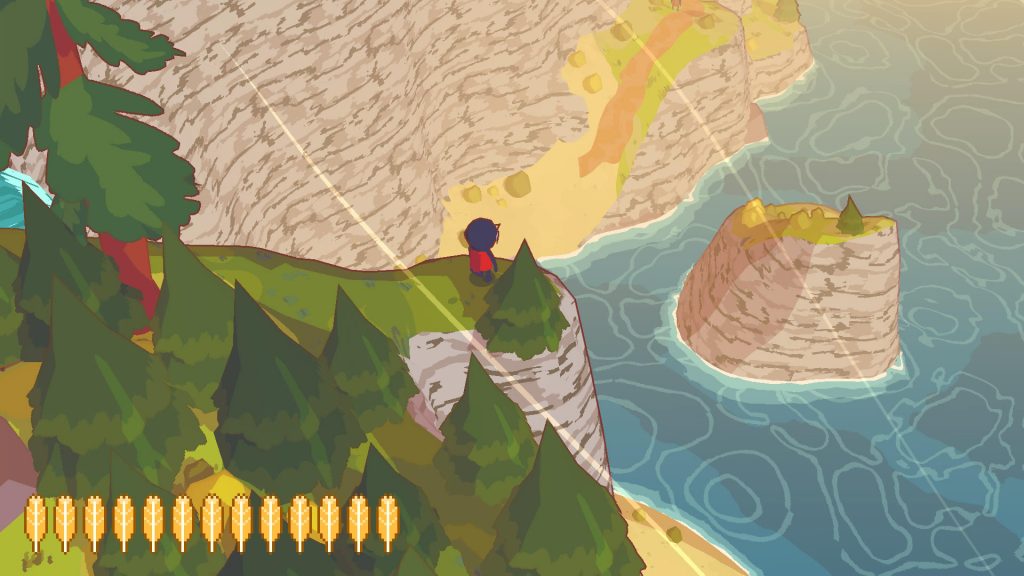 So, beyond this, there is not much else to say. It’s genuinely difficult to explain why A Short Hike resonates so well with me, without going into spoiler territory or bombarding you with anecdotes from my time with the game. What i can say is that i had a great time with the game and enjoyed exploring the island fully while meeting all of the locals.  I wholeheartedly encourage you to try the game out for yourself, as there is plenty to discover, even if the experience is short lived. You could easily race to the finish line if you wanted, but to do so would be to cheat yourself out of one of the most charming and witty adventure platformers that have come out on PS4 this year.

A Short Hike
9 Overall
Pros
+ Charming dialogue and story
+ Minigames that are as fun to play as they are to discover
+ Plenty of exploration opportunities
+ Is exactly what it says on the tin
Cons
- There are no stakes whatsoever, which is only a problem if you want a bit of peril in the gameplay
- Very short and the meat of the game could be ignored almost entirely
Summary
Very few titles can boast about being as honest or literal as A Short Hike, a game where you do just that. This charming title from Canadian designer Adam Robinson-Yu may not last long, However the pleasure of exploration and discovery is strong in this one. This is one of the best palate cleansers going and a great example of a game where the journey is more fulfilling than racing to the credits.