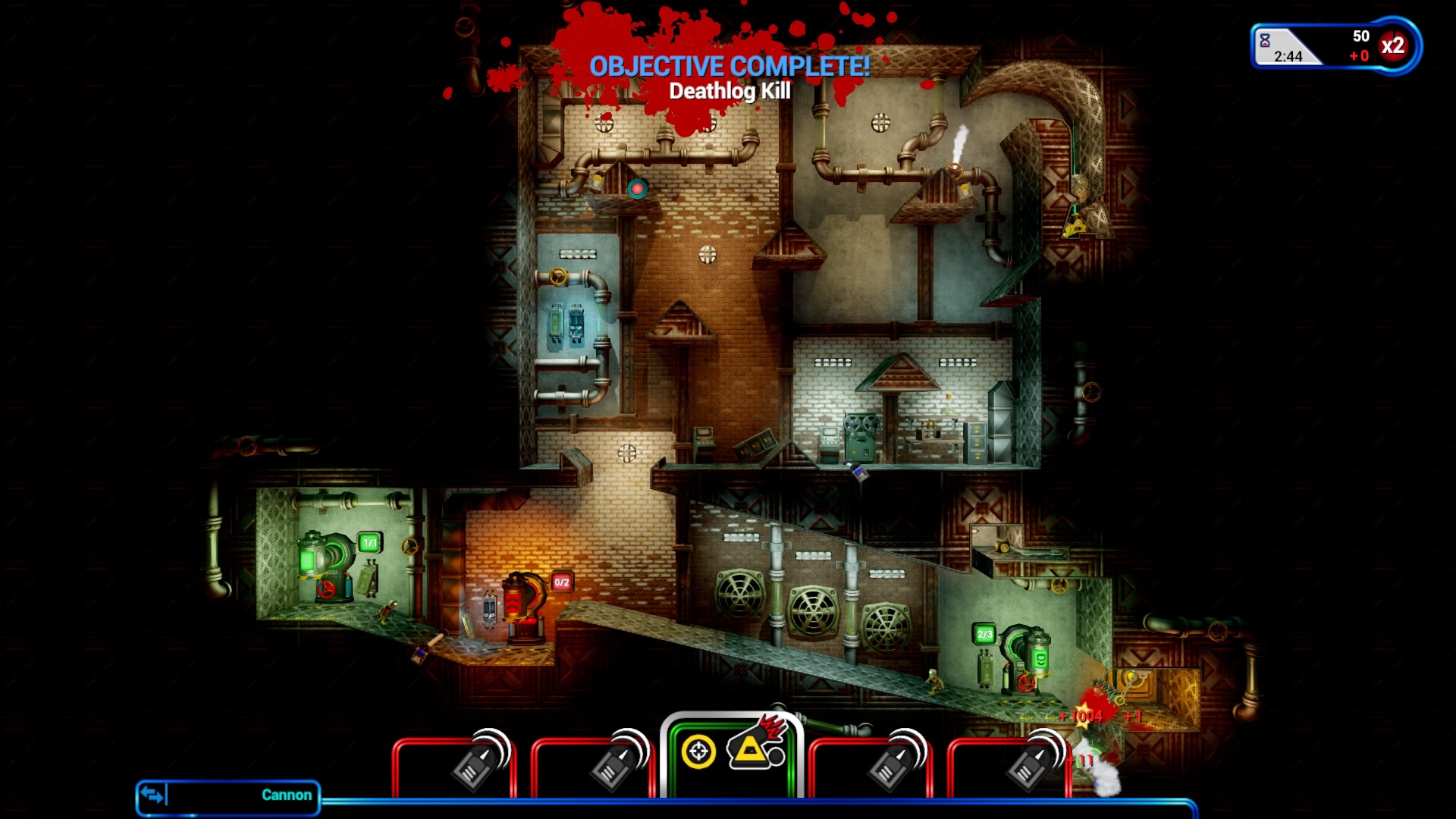 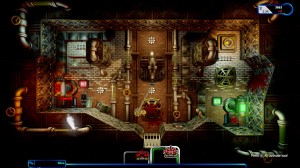 For those of you of a certain age, you’ll remember the game Lemmings which was a cute 2D puzzle game where you had to stop cute little creatures from killing themselves.  It was clever, and pretty addictive, and for a while it was the big thing in gaming.  Recently, you don’t really hear much about it.  A Vita version came out but the people responsible for the original went on to create the media sensation that was Grand Theft Auto and puzzle games all went a bit ‘feelings.’

101 Ways to Die is, most simply, the antithesis of Lemmings.  Instead of saving lives, you’re ending them.  Despite that big difference, they are kind of similar games.  The viewpoint, the gameplay and the slow, lumbering, deliberate walk towards fate is all there but where Lemmings had you shepherding them to safety, you play as a lab assistant with the world’s bleakest assignment.  You are testing out various ways of killing people. 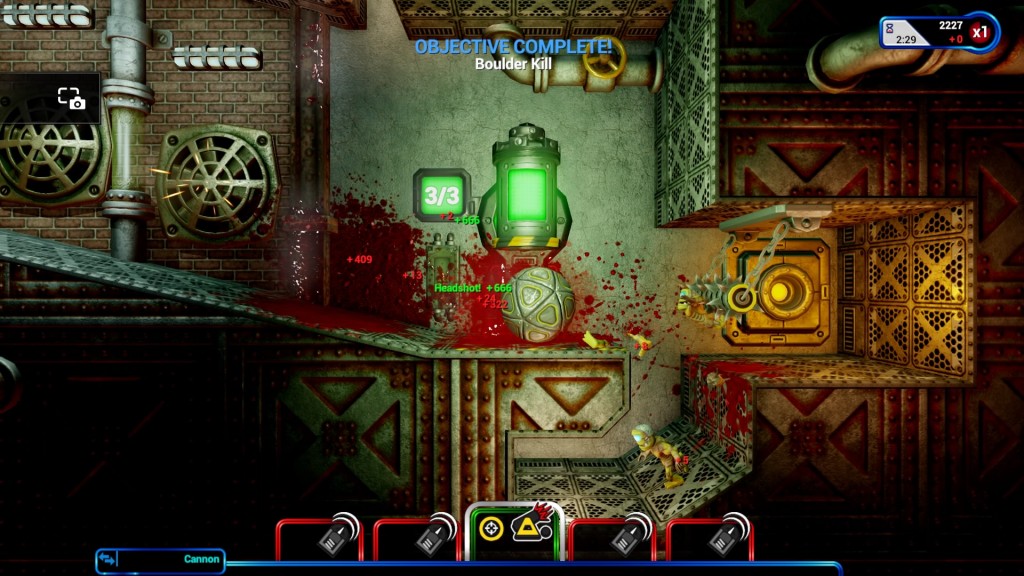 The people, Splats as they are known, are volunteers who trudge towards the exit of each level.  Before setting them on their way, you have to place traps that either harm them or, more often, fling them towards some sort of pre-placed death trap.   So, for example, you could place an oil slick that will make a Splat slide into a spike trap.  Or maybe you’ll place a bouncer that throws them into a spiked trapeze thing, or through the laser-sensor of an automatic sentry.  Maybe they’ll fall into a lava pit or will be crushed, Indiana Jones-style, by a rolling ball.  There are plenty of combinations to find (101 to be exact).

So, initially it’s all good fun.  The presentation is cheerier than you’d expect, and the tutorial does a pretty good job of explaining how things are going to work.  After that you are into the real levels of the game where there is a bit less hand-holding going on.  It’s all good though as the levels aren’t too big and they do a good job of limiting where you can place obstacles and traps.  Each level also has a three-star rating system with specific conditions (such as hitting a particular death combo) in place.  These do challenge you a fair bit and there will be a fair bit of trial and error before you get the three stars on many of the levels but equally it does remove any sandbox-style fun from the game as pretty much there is only one set way to achieve those maximum ratings. 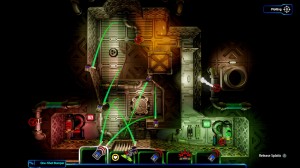 Although the game uses a 2.5D graphics engine, it keeps things simple and so it’s not too tricky to start reading the levels once you get used to how the game works.  The action is split into a set-up screen and then the action itself and this works well enough.  The level design is pretty clever although, as is so often with this type of game, you do get a feeling the levels were more fun to create than they are to play.

Overall, this is a nice little game.  It’ll keep you going for a while, if it can hold your attention, and it’s a bit different to the usual mopey indie games out there on PSN.  The cartoon violence of it shouldn’t offend too many people (although, for sure don’t be letting your kids play it) and the killer combinations are kind of amusing to figure out.  It’s not going to be a game that lives long in the memory like Lemmings did but there are far less fun puzzlers out there these days.

101 Ways to Die
6 Overall
Pros
+ Good puzzling + Well presented + Unpretentious and a bit daft
Cons
- Lacks variety - Feels a bit restricted in terms of how you solve levels - Has the feel of a Steam game
Summary
Lemmings meets Mortal Kombat in this violent, but funny, puzzle game. Fun for a while, the restrictive solutions do eventually start to grate.