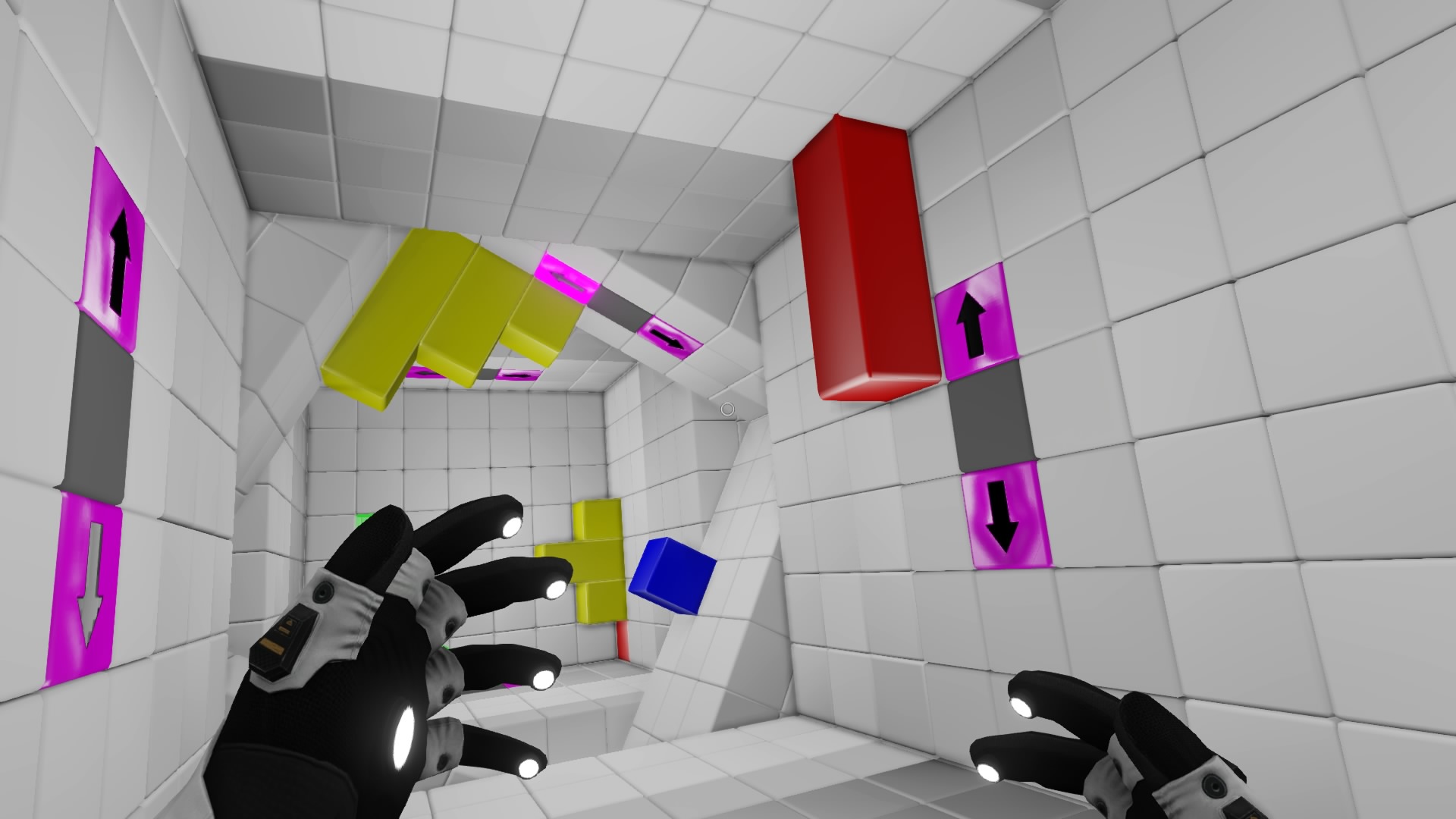 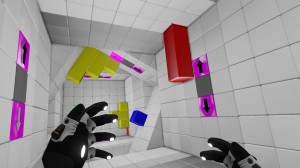 The obvious starting point with this game is Portal but that doesn’t do this game justice.  Rather than get bogged down in comparisons highlighting what Q.U.B.E. isn’t, it is best to talk about what Q.U.B.E. is.  To start with Q.U.B.E. is an acronym for Quick Understanding of Block Extrusion, and as cumbersome as this is, it does a fair job of explaining what you’ll be doing in this game.

You start off in a stark white environment and are stuck with a radio which will only accept incoming messages.  With no memory of how you got to your current situation things are very much left to your own imagination.  This set up does a spectacular job of unsettling you, and the choice of music and sound effects highlight the alien feel of the place you are in.

Your only way of interacting with your environment is through the manipulation of coloured blocks, each reacting in a different way dependant on their colour.  You can pull or push the blocks from a distance through the use of your special gloves, one trigger for pulling, the other from pushing.  Manipulating the blocks allows you to build ledges, rotate the environment or create springboards to propel you, or other blocks, high into the air.  Your task for each puzzle is to find your way through to the next part of the map, and consequently more of the story.

Things start with fairly simple ledge building tasks.  By the end of the game, however, you will have been manipulating magnets, rolling balls down ramps, finding your way in pitch black rooms and even focusing beams of light through prisms.  Mostly the way these settings are used for the puzzles are very effective, however, the magnets section near the end come very close to feeling unfair.  The way the blocks react to the magnets feels a little scripted and in some way not natural.  Overall though the way the complexity of the puzzles build is well judged, with a well judged difficulty curve. 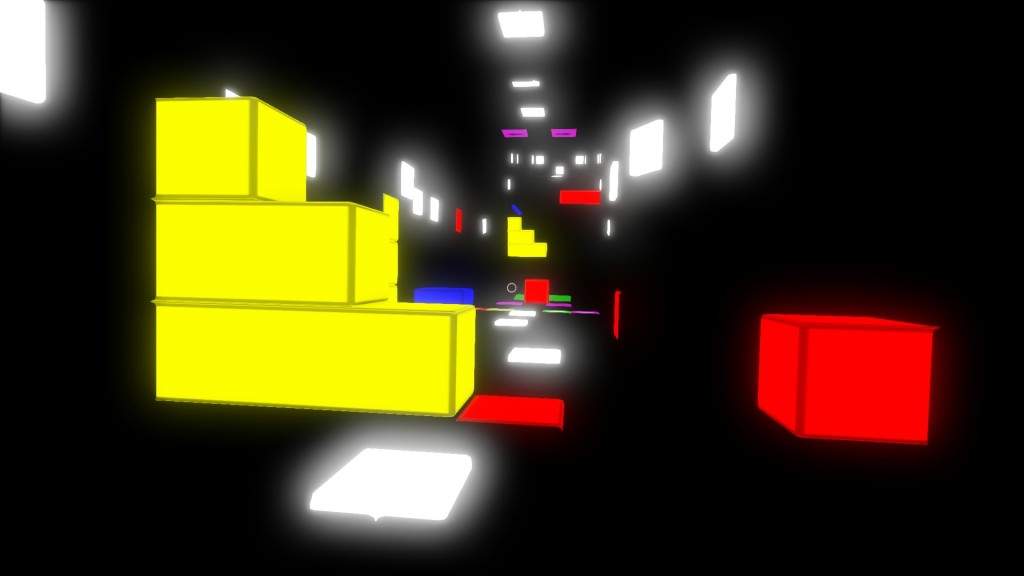 Accompanying you throughout the game are one way conversations broadcast to you though your radio.  The way in which these are scripted bring a wonderful sense of unease and ambiguity to proceedings. They also highlight your remoteness and isolation, and before long you’ll start to feel both excited and uneasy about each new message, and the comfort they may or may not bring.  Isolation is a major theme in this game, and I found that playing the game in a darkened room really added to this wonderfully unsettling atmosphere.

Clocking in at around 3 hours play there isn’t too much game here, but what is here is well worth it.  As a directors cut of the original PC game this PS4 port adds in many of the story elements missing from the original game, as well as speedrun challenge for individual puzzles.  This makes the game feel like a much more rounded package, and worthy of purchase. 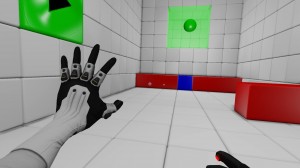 Overall as a puzzle game Q.U.B.E. does a good job, and most of the time the puzzles are spot on.  It takes a simple concept and fully explores all the possibilities inherent in this.  With the addition of the well realised story too this is a very good game; one what will leave a lasting memory with you.

Q.U.B.E. Directors Cut
8 Overall
Pros
- Great setting. - Well judged puzzles, with a decent difficulty curve. - Fantastic use of audio.
Cons
- A little short, clocking in at around 3 hours. - Some of the latter puzzles are infuriatingly tricky. - Some puzzle environments feel a little underused.
Summary
Overall as a puzzle game Q.U.B.E. does a good job, and most of the time the puzzles are spot on. It takes a simple concept and fully explores all the possibilities inherent in this. With the addition of the well realised story too this is a very good game; one what will leave a lasting memory with you.