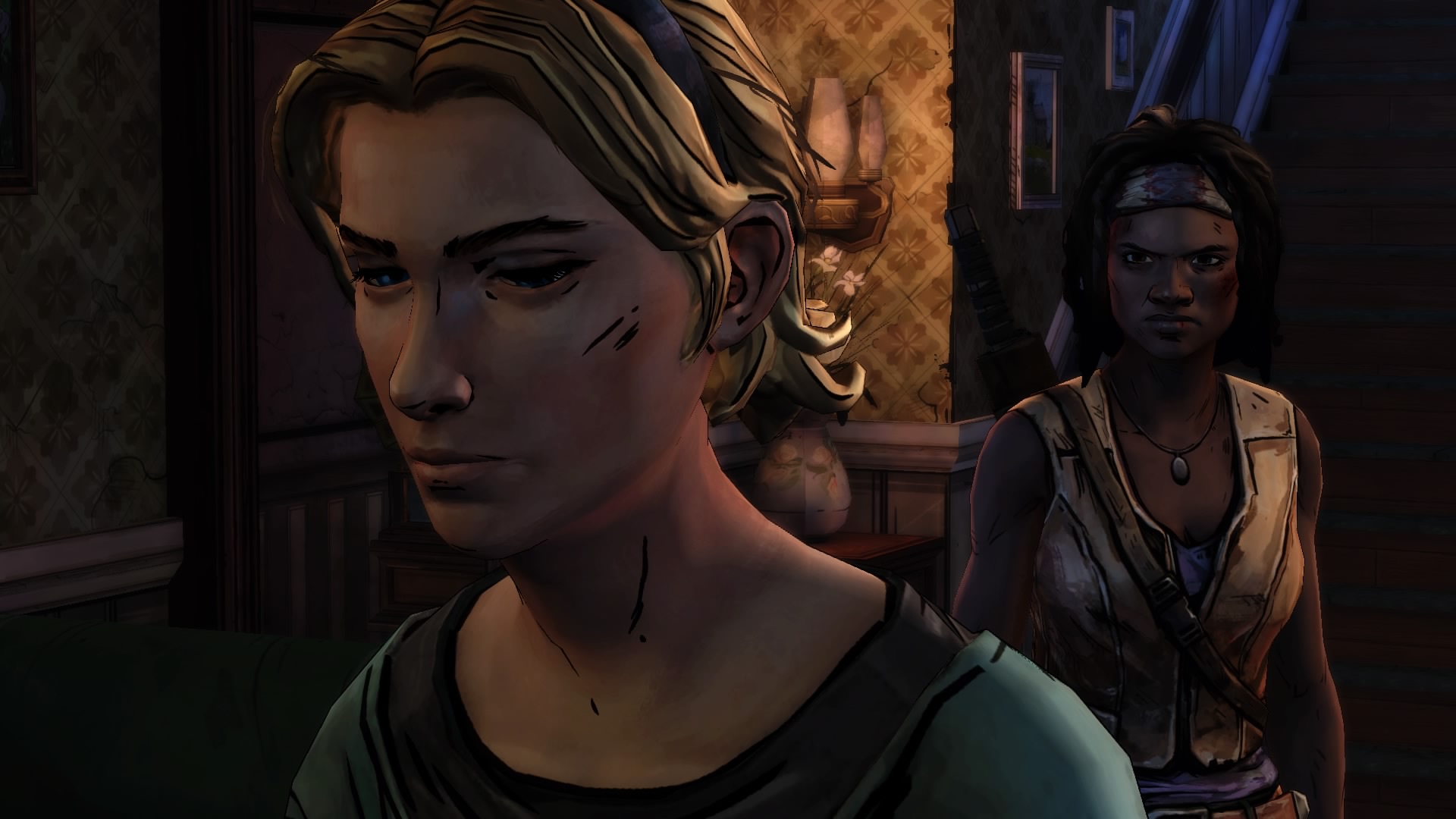 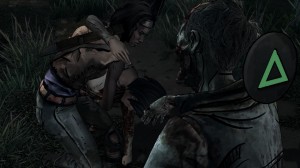 A month down the line and its time to join Michonne again as she blats some more zombies.  We all know the score when it comes to Telltale games, high on the story low on the interaction.  Nothing has changed here and rather than review the game, its more a case of me considering how effective the story is.  Our first review is here.

Give No Shelter follows hot on the heels of the first episode and keeps the pace found in the first one.  I mentioned this in my first review, but the speed at which things progress here really is great.  There are no flabby sections full of walking to be found here, and the dialogue is smart and efficient.  This isn’t to say there aren’t weighty sections full of difficult decisions, but rather you aren’t left to dwell on these decisions and are forced into the next scene.

This episode explores more of Michonne’s background, what events led her to the place she is in  now.  If you’ve seen the TV show then this is carries extra weight as it is giving depth to a great character.  I’ve said this before, and it’s still relevant here, having not seen the TV show I was at a bit of a loss as to what the whole deal was with Michonne.  This lack of knowledge on my part did leave me feeling like I was missing something. These sections also explore emotional areas which are dealt with extremely well.  As with the previous Walking Dead games the story doesn’t shy from touching on difficult subjects.  Give no Shelter excels in dramatic storytelling.  There was one part in the game when I was moved almost to tears.  Touching on aspects of parenthood and loss, this game hits some fantastic highs. 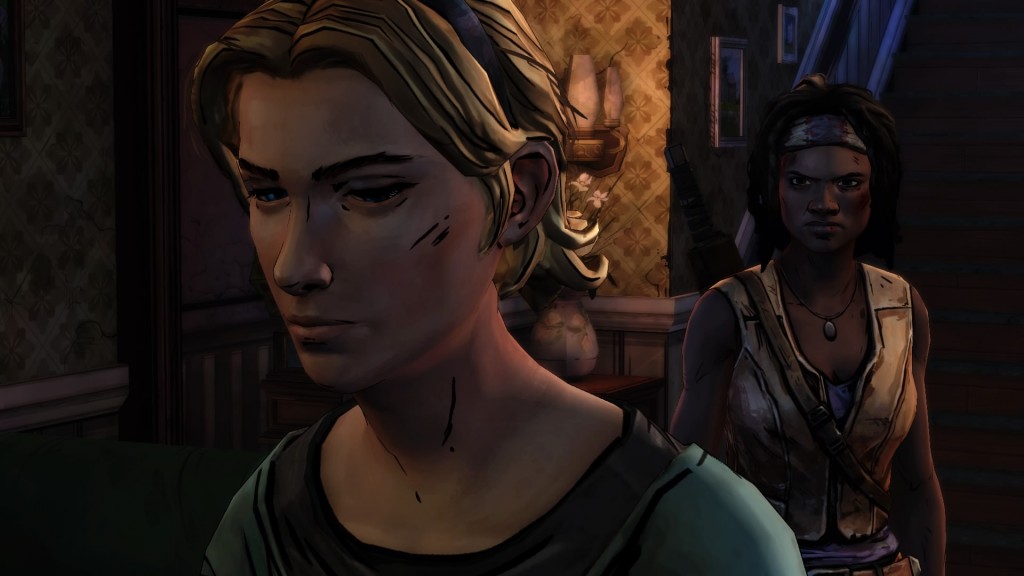 What isn’t so good about this game is the short running length.  Telltale games aren’t know for being 30 hour epics, but this episode is finished just under the hour mark.  This is a major disappointment here, particularly when considering there will only be three episodes in total.  Episode one was short, but even this came in at over an hour.  The only positive to be said about the short running length is that it leaves you wanting more. 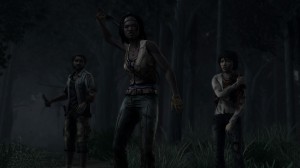 Overall then Give No Shelter carries on the great work from the first episode, continuing to explore the history of one of the franchises most enigmatic leads.  There are some great sections here, and things that will stay in your memory for a long time after the credits have rolled.  However once again prior knowledge of the character Michonne will help you along.  Fans of Telltale’s previous work will enjoy this game, but be warned it’s short running time will leave you wanting more.

The Walking Dead: Michonne - Episode Two - Give No Shelter
7 Overall
Pros
+ excellent storytelling once again + short running time ensures there is no flabby sections + great sense of pace to the whole game
Cons
- really short, will be completed in under an hour - not doing anything you've not seen in a Telltale game before - prior knowledge of the character Michonne will add depth of experience for you here
Summary
Time to join Michonne once again to see what happens in part two of her stand-alone mini series. Whilst it doesn't challenge the type of game Telltale are used to making, it has a great sense of pacing and excitement to it.