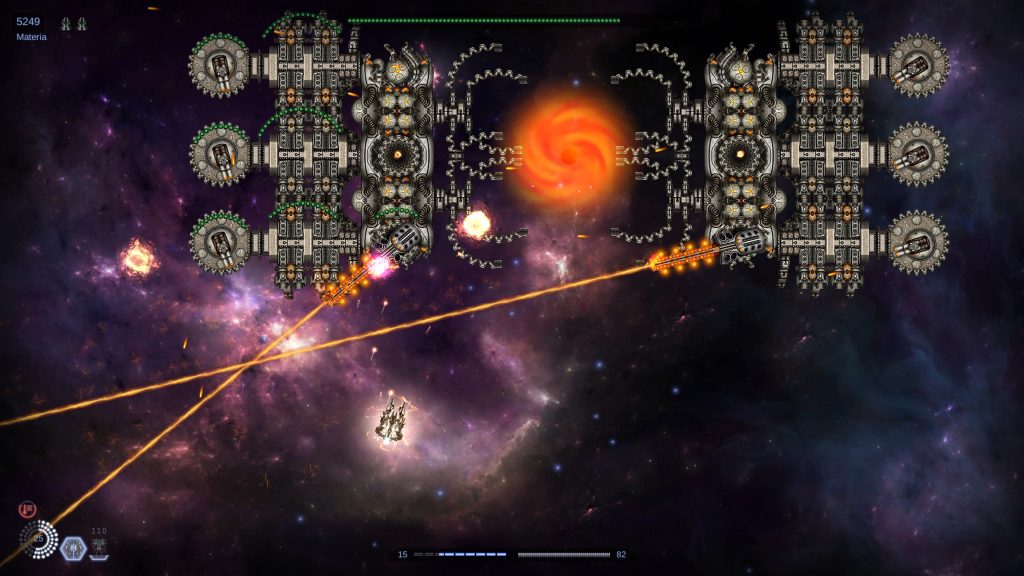 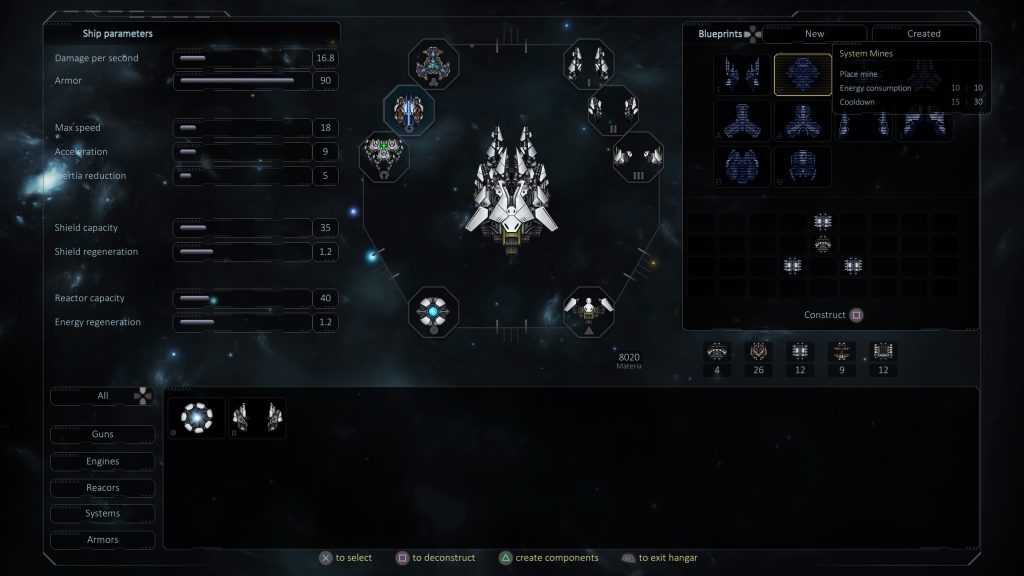 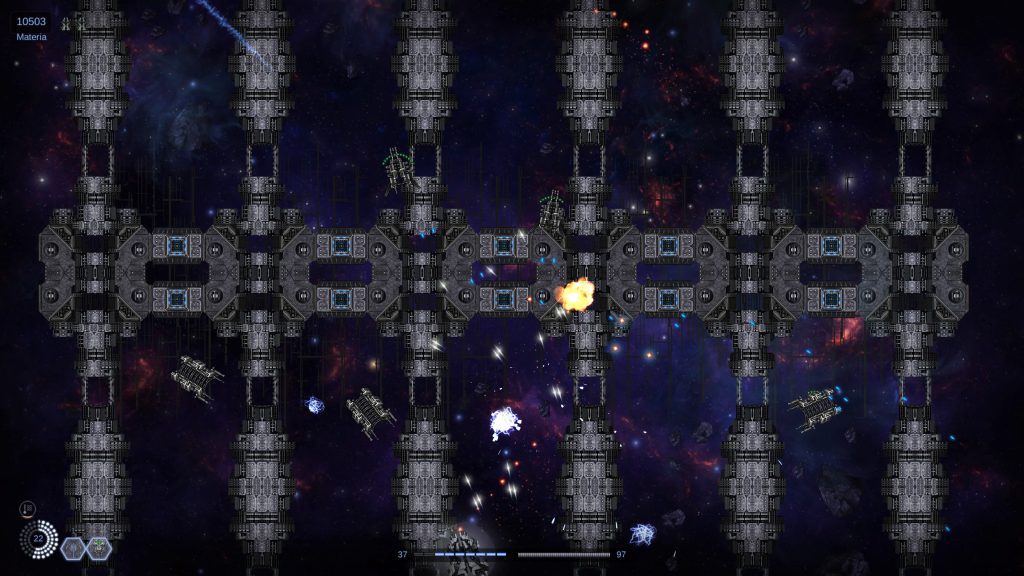 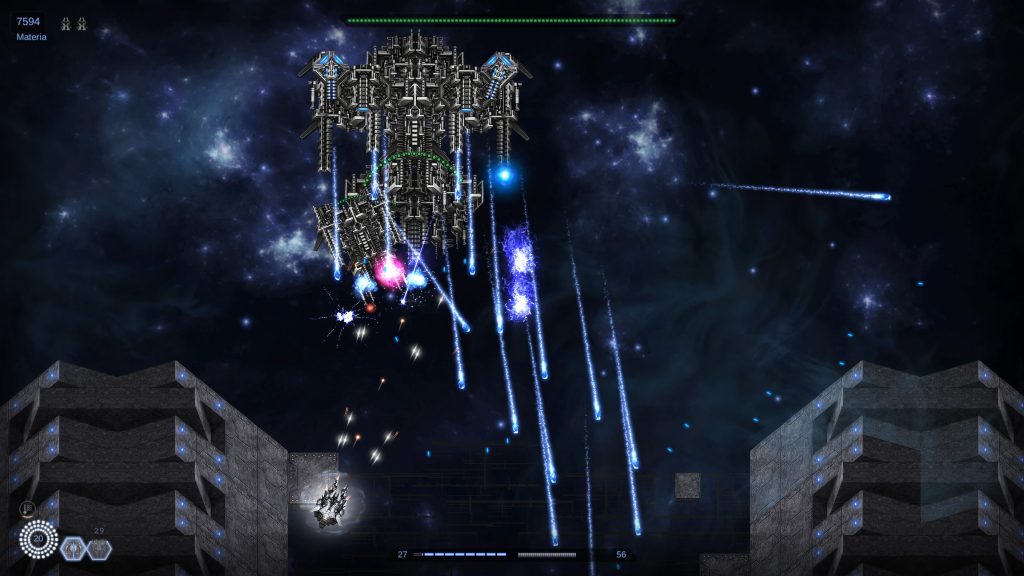 Summary
Stellatum ends up being a very dynamic and surprising deep hybrid of twin-stick and vertically-scrolling shoot 'em ups but it does take a while to get into gear and those early hours may put off some players before the action ramps up. Stick with it though because there's a very good game in here.