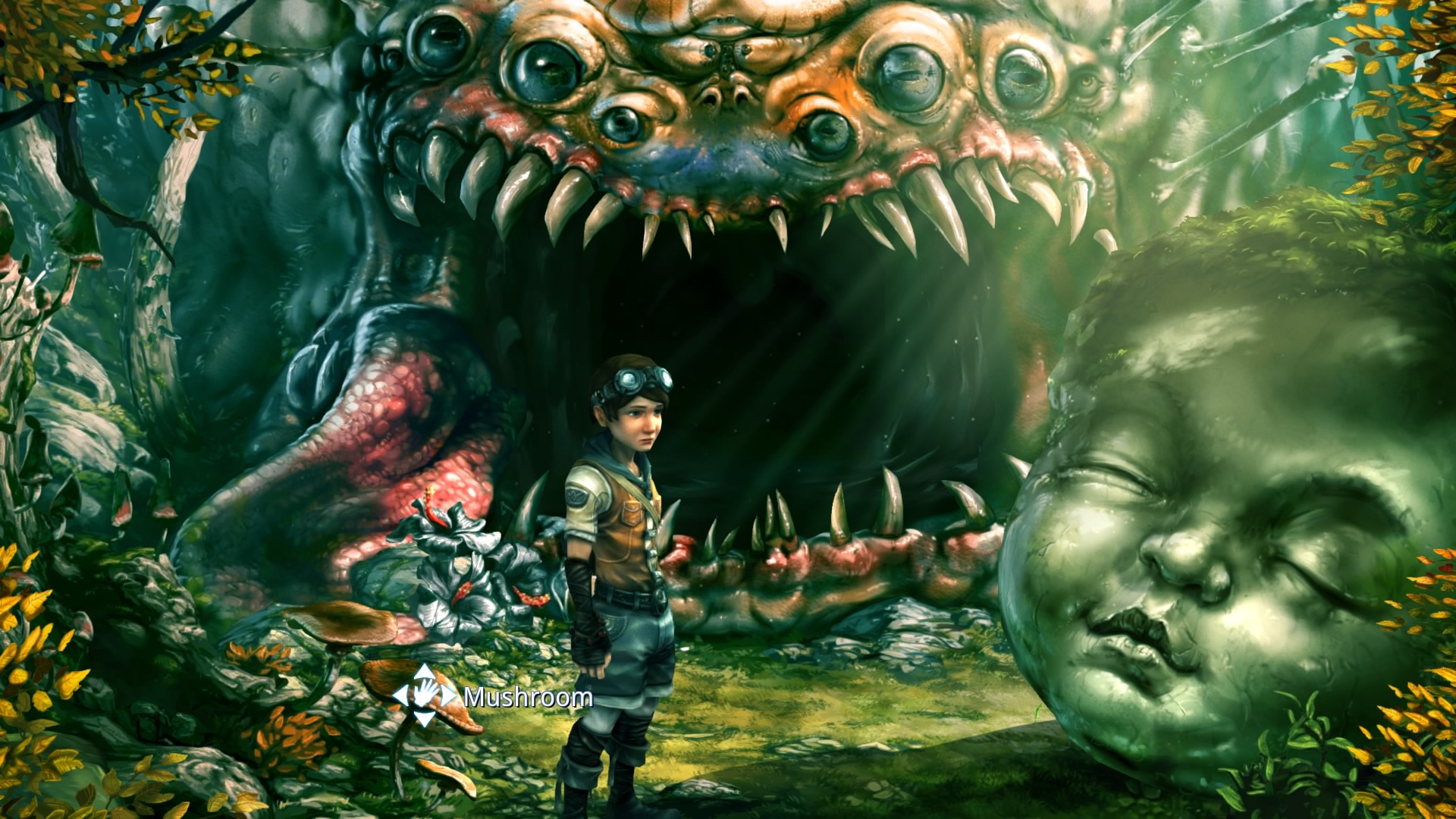 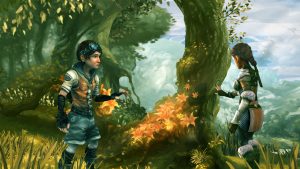 Point and click, point and click. There really should be another name for this genre on consoles as when you play it with a DualShock 4 its more like walk and press X game. Silence is the sequel to a PC game from 1998 called The Whispered World, yeah no idea, and it continues the story of a sad clown with the brilliant name of Sadwick on his journey into a realm between life and death called Silence.

As interesting a premise as this is the game will live and die on the story told. I’ve recently played through Yesterday Origins and thought this told a story which felt exciting, fast paced and dangerous, Silence tells an altogether more fantastical tale which feels more deliberately paced and a tad ponderous. I think I prefer the former.

Plot wise its all a bit of guff and not really explained well. You and your sister have taken shelter from an air raid and before you know it you have to enter the strange realm of Silence to rescue her. Before long you meet up with a cutesy caterpillar who can change shape and a band of rebels aiming to take down the evil queen. So far, so fantasy. 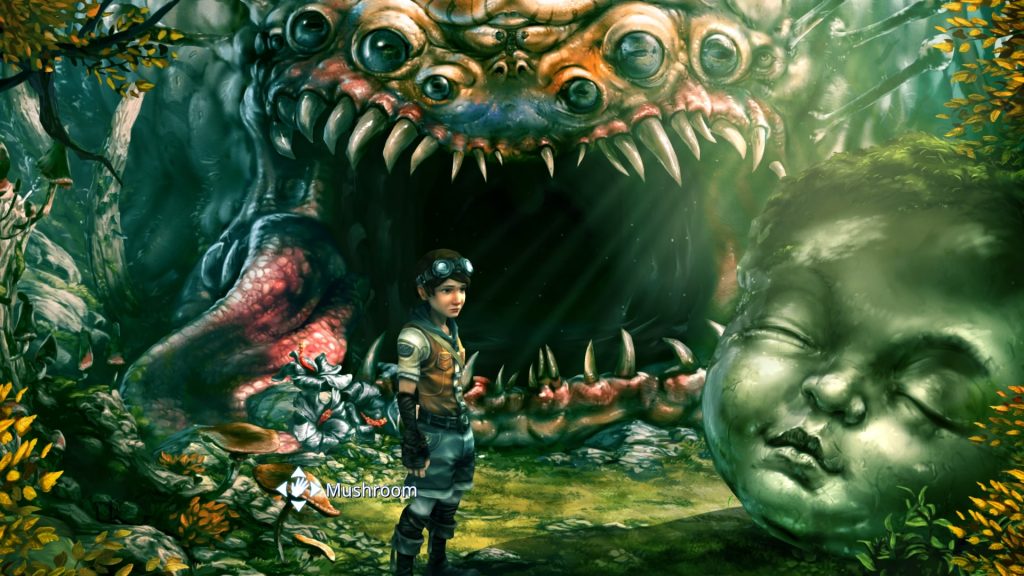 Although I introduced the game as a point and clicker Silence takes heavy inspiration from the hidden object games you’ll find on mobiles. In the default setting the game gives you no clue to what you can interact with and you’ll need to walk all-over the screen identifying interaction points. The interactive parts of the scene look indistinguishable from the rest of the gorgeous backgrounds, and as a result it really did remind me of a hidden object style game. You can turn on tool tips though and these really help with identifying what you can touch stopping the frustration of trying to identify what to touch next.

Another deviation from traditional point and clickers is the lack of any real inventory management. It really is a case of just finding the right order to click on the items, there is none of the having to combine two items to be make a third or other complex puzzles. The game adds complexity through the ability to swap between controlling your caterpillar mate or yourself and mostly this is successful.

I mentioned above how the backgrounds look gorgeous, these really need to be seen to be appreciated. Each scene has subtle animations which really make the art come to life and in motion look great. This is also true for the characters who look wonderfully detailed, although I did find their actual design to be a tad bland. The game is fully voiced throughout and the cast put in great performances enhancing the experience.

Overall the game will be over in around five hours or so and there is limited scope outside of trophies for playing again. I found this length to be fine and feel it stopped before boredom set in. 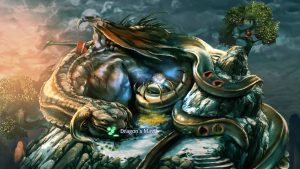 Silence is an alright game which never really does anything to stand out. Yes it looks lovely and sounds nice, but this is sort of all there is to the game. The short running time and lack of real incentive to replay mean this is very much a game which is easy to forget.

Silence
6 Overall
Pros
+ Looks lovely in motion + Great voice acting + Pleasant enough
Cons
- Does nothing to leave a lasting impression - The hidden object overtones frustrate the gameplay - Story is a load of clichéd fantasy
Summary
A point and clicker which is easy to forget. It looks gorgeous and has a great voice cast but does nothing to stand out from the crowd. If you like your fantasy clichéd and ponderous this could be for you.