From developers Ovosonico comes a visually striking game which will take you on an emotional journey, asking the question what would you do to save the one you love? Last Day of June is a narrative puzzle game focusing on telling a story over any kind of fancy interaction or traditional gameplay.

I reviewed Ovosonico’s only other game, Murasaki Baby, a while ago and liked the compelling story and art style which worked well together to create a memorable game.  I can see the progression from Murakaski Baby to Last Day of June, in the distinctive art style and reliance on animation over speech, and this game feels like a natural culmination of the developer’s earlier work. 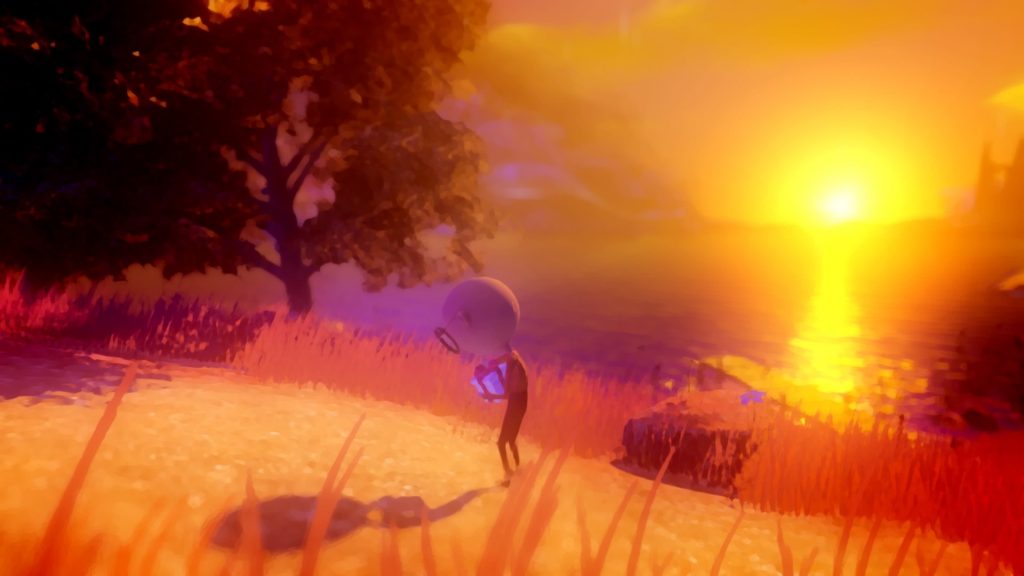 The story opens with Carl and June sat on a pier enjoying the summer sun, before suddenly a storm closes in and they decide to set off for home. They don’t make it though and the next scene see’s Carl sat alone, and wheelchair bound, after a car accident which resulted in June’s death. What follows is a magical journey as Carl discovers he can use paintings to explore that fateful day and try to save June.

The way this opening segment is portrayed through music, sound effects and clever animation is wonderful. I was able to feel Carl’s joy, anguish and remorse more fully than any voice over could have portrayed. The overall quality of the game never dips and throughout it’s short running time and I was constantly engaged.

In re-living the same day over and over again you are given control over four different characters, re-shaping their day one piece at a time in order to save June. Whilst only one person’s day can be relived at any one time, the changes that you make in their day will reflect across all the characters.  This is where the core puzzle element of the game is to be found, although this is very simple and none of the actions you take on their own are too puzzling. It is also a very linear game with lots of repetition, as you’ll need to complete the same day from the same view point numerous times. 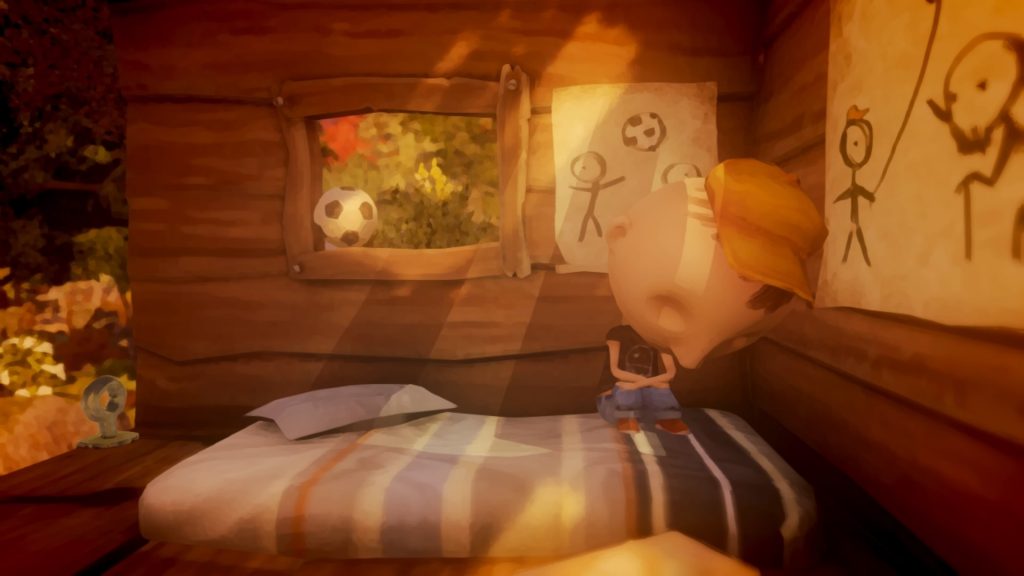 Rather than being a failing I found the constant repetition to be one of Last Day of June’s  key strengths.  The way you grow to know the characters of the small village, and your way around, really lets you feel connected to them on an emotional level. Each character also has five memories to locate around the village and finding these rewards you with pictures of their past, elegantly demonstrating who they are and giving them motivation for what they are doing.

I can’t go any further without talking about how gorgeous this game looks.  Opting for a painterly approach everything is stylised and wonderfully tactile.  I felt like I was walking through a painting, with the backgrounds made to look like watercolour paintings gradually coming into focus the closer I got.  The entire village is also bathed in a warming sunshine giving everything a hazy warm feel to it. Last Day of June truly is a beautiful game.

As you progress the story, changing the fate of June, things build to a conclusion I didn’t see coming.  I was emotionally drained by the end of the final act.  The reason the game had such an effect on me was due to the way i’d invested in the story and the way the excellent animation and art style was able to drive home the emotion. I truly felt for Carl and the decisions he was faced with, and totally bought in to the way he felt.  Not many games make me cry but The Last Day of June totally stuck the ending in a way which floored me. 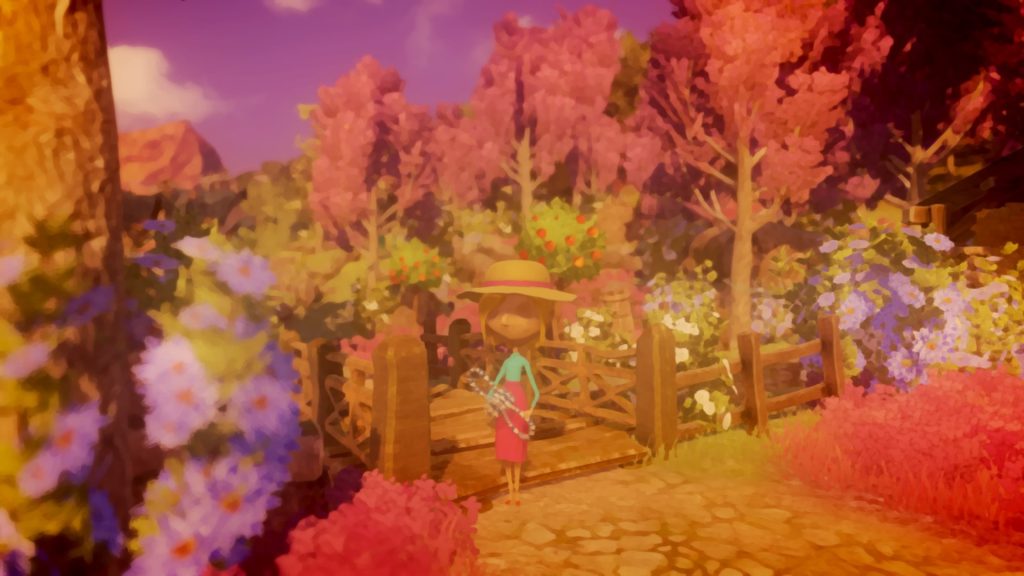 The journey you undertake is over in around four hours of play and this short running time is another benefit to the game. I’ve mentioned the repetition above and whilst I personally feel this aids the game I can appreciate how this would grate. Particularly when you’re faced with loading screens which go on for just a tad too long and unskippable cutscenes which you’ll see over and over again. This short running time ensures that even with these niggles the game doesn’t outstay it’s welcome.

The Last Day of June needs to be played by as many people as possible as this is a wonderful game with a compelling and emotionally charged story.  Whilst not without it’s faults there are so many aspects of this game which are just fantastic, from the interesting art style through to the way you grow to love and understand all the characters. If you are in any way interested in narrative driven games you owe it to yourself to play this game.

Last Day of June
9 Overall
Pros
+ Tells and excellent, emotionally charged, story.
+ Has a wonderful art style.
+ The animation is perfectly realised able to convey subtle emotions without speech.
+ Great use of music and sound effects to build a fully realised town.

Cons
- The loading times are a tad too long.
- The repetition, coupled with unskippable cutscenes do get in the way.
Summary
﻿The Last Day of June needs to be played by as many people as possible as this is a wonderful game with a compelling and emotionally charged story. Whilst not without it's faults there are so many aspects of this game which are just fantastic, from the interesting art style through to the way you grow to love and understand all the characters. If you are in any way interested in narrative driven games you owe it to yourself to play this.