In the world of casual puzzle games Artifex Mundi are a prolific developer of hidden object style games.  We’ve reviewed a number of them and Enigmatis 3: The Shadow of Karkhala is the final entry in one of their better series.  I really enjoyed the earlier games and liked how the story was carried over between them, particularly liking the second entry. What this means is I had high expectations going in to this third instalment. 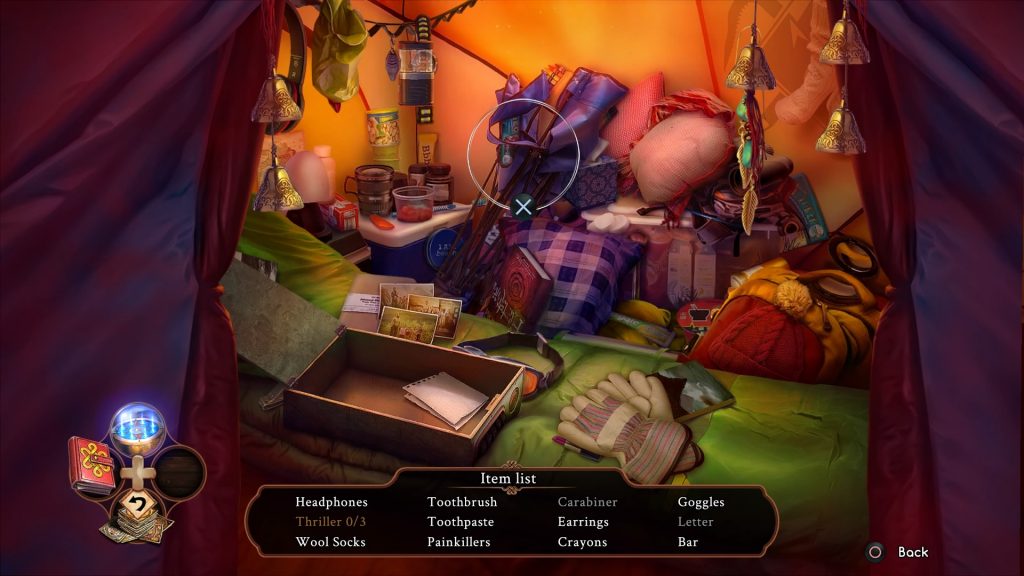 Enigmatis 3 is definitely cut from the same cloth as Artifex Mundi’s other games.  Beautiful 2D backdrops and loads of hidden object style puzzles.  The mechanics of how the game plays remains the same and it really is easy to pick up and play. If you’ve played any other hidden object game you’ll know what to expect here but for anyone new to the genre I’ll briefly explain how they work.

Control is via a large cursor which you sweep across the static backgrounds, finding and identifying objects to interact with. These objects can be hidden collectibles, detailed hidden object scenes or more traditional puzzles.  Enigmatis 3 also sees the return of the crime wall where you can piece together the solution to the overall mystery.  These puzzles need to be solved in order to progress the story, and generally every puzzle solved will give you a key item which can be used to complete more puzzles.

The hidden object scenes in Enigmatis 3 are the more traditional ones, finding hidden objects from a written list at the bottom of the screen.  Whilst this lacks the variety of some of the other Artifex Mundi games you are given an alternative match the pairs game to play instead, which is a welcome variation. This game also gives you a partner to work with for most of the game and, whilst they never actually do any puzzle solving themselves, they add a nice feeling of team work to the whole outing. 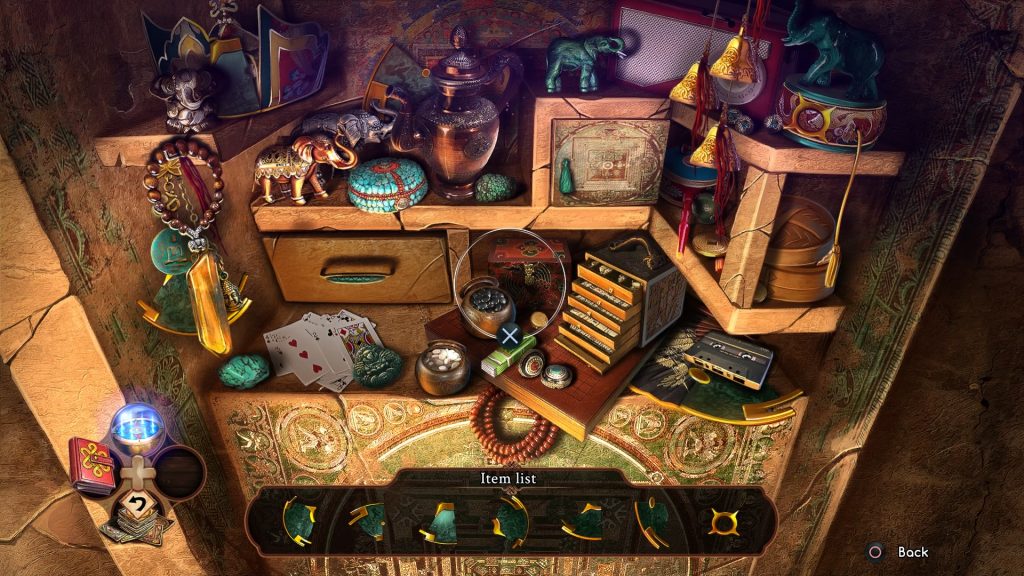 As with all the other games, story is the key driver to keep you going here. Whilst this is the final part of the Enigmatis story, it does remain accessible to first timers, as there is a generous recap at the start of the game. For those who’ve played the first two though this is a welcome conclusion to the story, and I thoroughly enjoyed the ending. To ensure anyone can complete the game though there is once again the generous hint system meaning you can effectively skip any puzzle with zero consequences.

What makes Enigmatis 3 stand out from the rest of the games in this genre are a couple of things, both bad and good.  I personally found the art and setting of this game to be very pleasant to look at.  It appears to be inspired by a kind of Tibetan mountainside and there is a lot of woodwork and snow on display.  This is different enough from the more urbanised settings of many of the games to really be striking.

On the other hand though I found some of the environmental interactions to be slightly clumsy.  On more than one occasion I was tasked with using items from my inventory to interact with the scenery and, whilst I knew what had to be done, getting the exact point on the screen was more than a little frustrating and as these tasks weren’t actually puzzles the every present hint system couldn’t help me. These didn’t ruin the game, but the first issue I had here came very early in the game, which isn’t a great first impression. 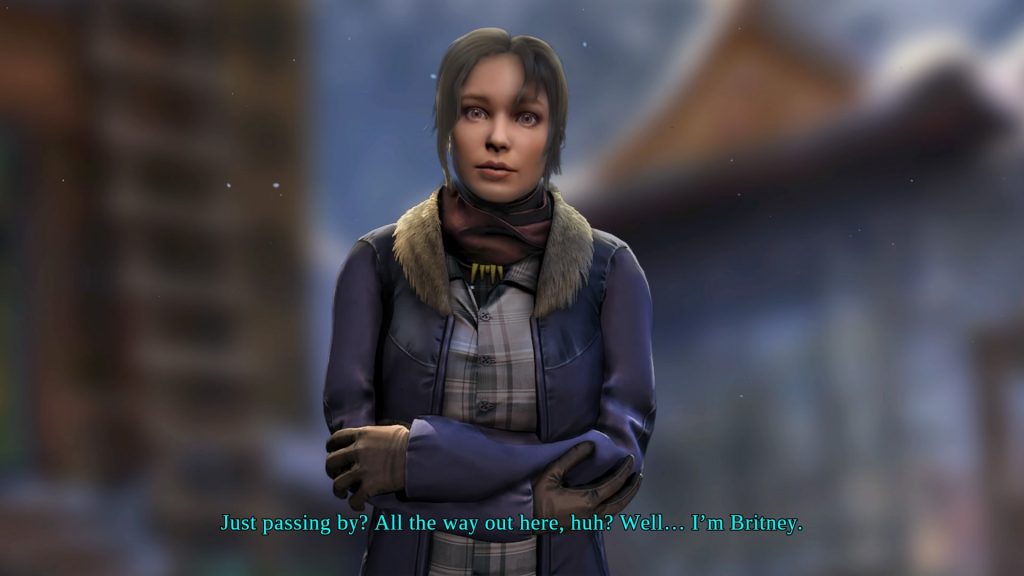 Enigmatis 3 also has an additional chapter unlocked after the main story is completed.  This has been a feature in both of the earlier games and it is great to see if carried forward here.  These chapters play out in the same style as the main game but focus on other characters and act as a kind of prologue to the game.

Enigmatis 3: The Shadow of Karkhala is another solid entry in the hidden object genre.  Once again it offers enjoyable puzzling with an engaging story and gorgeous highly detailed 2D scenes.  This wraps the Enigmatis series up in a satisfying conclusion and remains accessible to new players.  Whilst not without some flaws, this is easy to recommend to anyone looking for a casual few hours of puzzling.

Enigmatis 3: The Shadow of Karkhala
7 Overall
Pros
+ Finishes the Enigmatis trilogy well.
+ Nice art style.
+ Inclusion of extra chapter is welcome.
Cons
- Lack of variation in hidden object games.
- Some environmental puzzles are a bit tricky to select.
- Overall the game remains very easy.
Summary
Enigmatis 3: The Shadow of Karkhala is another solid entry in the hidden object genre.  Once again it offers enjoyable puzzling with an engaging story and gorgeous highly detailed 2D scenes.  This wraps the Enigmatis series up in a satisfying conclusion and remains accessible to new players.  Whilst not without some flaws, this is easy to recommend to anyone looking for a casual few hours of puzzling.