From developer Experiment 101; founded by ex-Avalanche alumnus Stefan Ljungvist; and published by owner THQ Nordic, we have action RPG Biomutant. Ljungvist’s experience on the Just Cause series isn’t immediately evident, nor is Mad Max  either, but after a while it becomes clear.

After an intriguing cutscene showing a rodent-like creature encountering an unknown mutagen, you’re thrown into some expository storyline showing how the state of play came to be. TLDR: the world as we know it is destroyed and all that remains are evolved rodents and various other creatures. 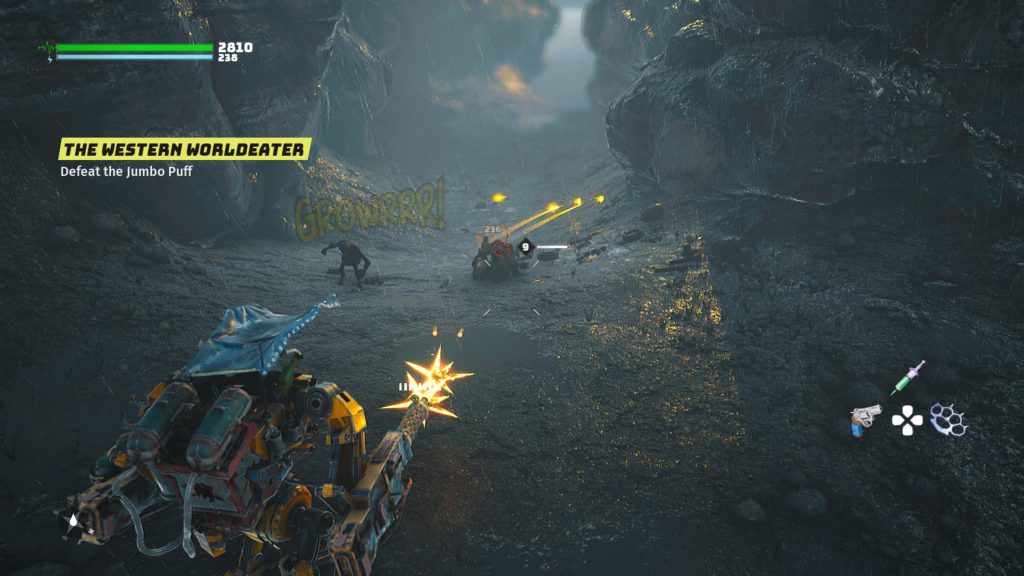 For reasons not entirely apparent, they’ve organised into loose feudal clans. It’s all a convenient way to shoe-horn some martial arts style combat into the equation anyway. Also, to make your fate seem all the more pre-destined, for some reason your mother seems to have come up with the so-called Wung-fu.

Your first point of action is to choose one of six breeds, all loosely analogous to rodents and various canines. We guess it’s to illustrate the fact that in the indeterminate period between the fall of human civilisation, all the animals got down to it and in combination with the various pollutants, we got these chimera as a result.

It’s all a nice way to come up with some procedurally generated beastie that becomes your de-facto avatar going forward. Next you choose one of five classes which best suit your respective play style. We’re very much the cheese it and only engage in melee when we’re out of ammo sorta player, so we went with the commando class. The remaining classes are dead-eye, psi-freak, saboteur and sentinel. You can probably work it out for yourself as to their respective strengths. 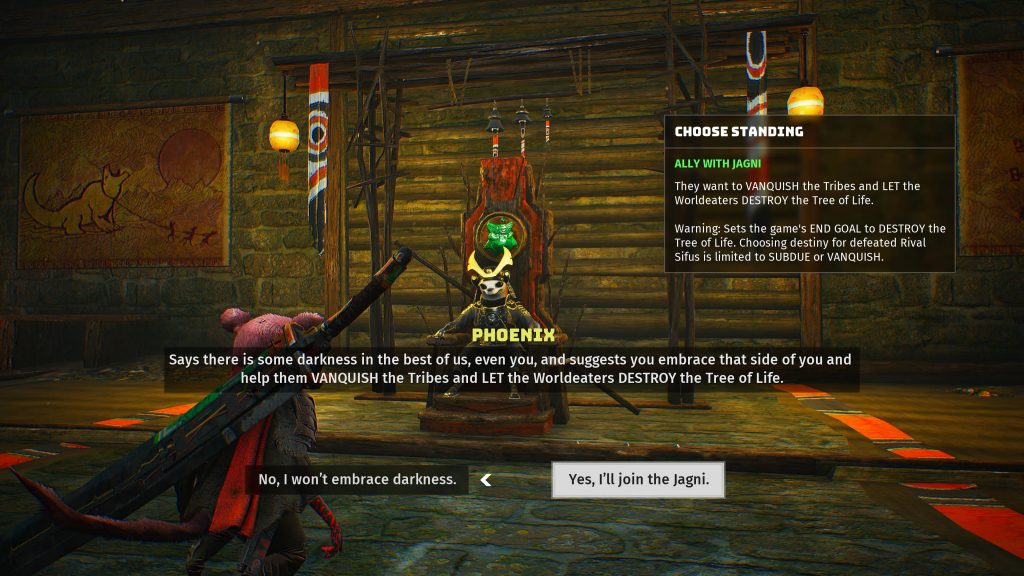 The starting chapter appears to be very binary in terms of the agency it gives you at the beginning of the story, though it does set out your stall early on as to whether your aim is to save the world or condemn it.  Also there’s a good vs evil morality thread throughout, wholly dependent on your actions, though other than a few unlockable abilities, it doesn’t make a huge amount of difference. Some NPCs will respond a little differently if you’re transparently evil too.

Ah, NPCs. There’s quite a few. Almost as soon as you encounter one you’re given a side quest. Before you know it your quest log will be groaning under the strain of the sheer number you’re given as you play. It’s not quite The Saboteur levels of being overwhelmed, but not far off it either. 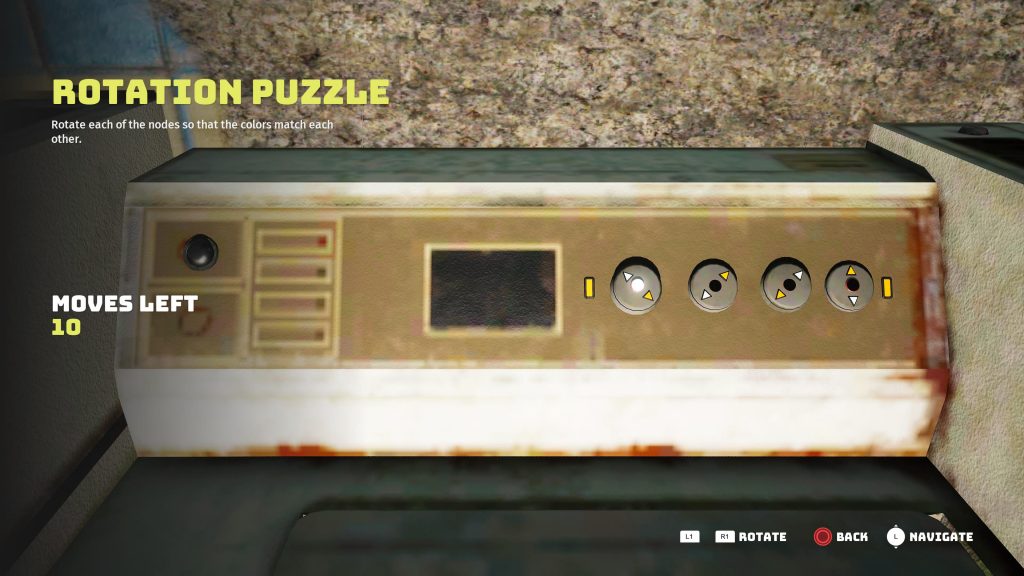 Thankfully when you do a multi-part side quest, typically a minigame involving an archaic artifact like a microwave or a record player, only the current step is shown on the map. It saves lots of fruitless searching in most instances, the only problem you’ll have in some cases being one of elevation.  These minigames are stupidly easy for the most part, rotation puzzles with little to no challenge. Though for them to be too difficult would be daft too. 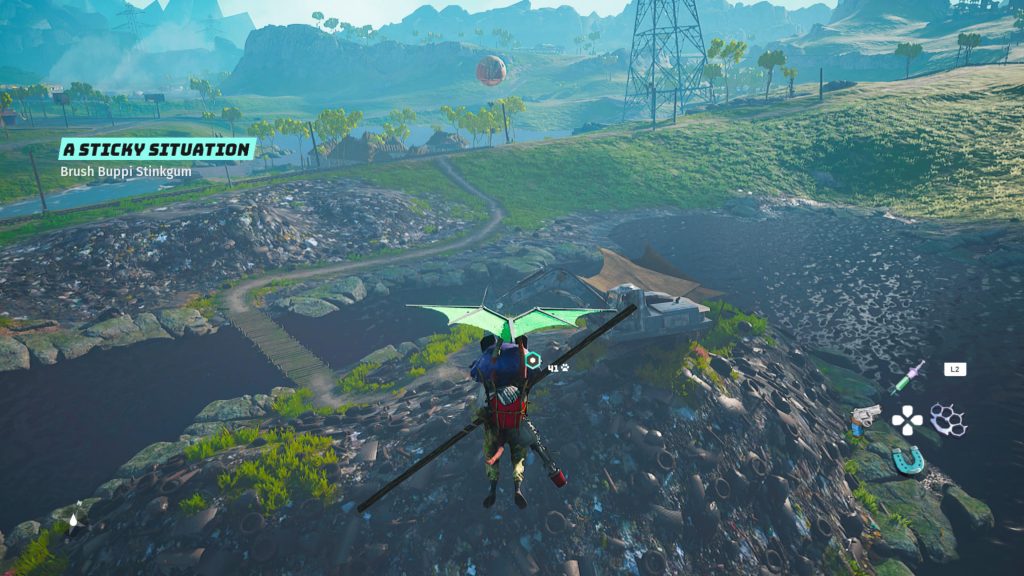 We’ve avoided the obvious elephant in the room until now, but let’s face it, parallels with Switch darling Breath Of The Wild are obvious, even down to a bug following you around. It’s called an automaton and you can upgrade it, coming in very handy during the boss fights after the first. Additionally, you also get a glider very much like that Link is equipped with.

Oddly your journey is narrated by the disembodied voice of David Shaw-Parker, prolific videogame voice talent as well as jobbing actor. The problem with his delivery is that it brings to mind any number of kids TV shows, sure enough he voiced a Mr Men special in the ’90s. The developers obviously picked up on review feedback as there’s now an option to lessen the frequency of his interjections. We don’t mind them too much as it happens.

What we do mind is the weird disconnect between the subtitled gobbledegook from the various NPCs. Your automaton, also voiced by DSP, is meant to be translating for you. It might be a practicality in the United Nations, but in the context of a game it makes for a weirdly stilted experience. 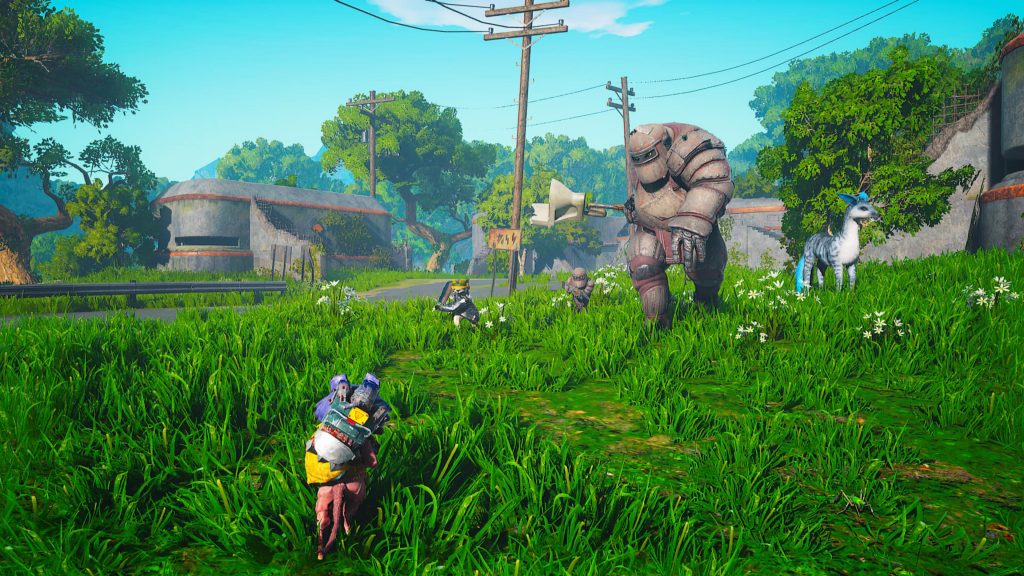 Combat is a little infuriating if we’re honest, especially when you’re up against a larger damage sponge in an enclosed area. Usually we find ourselves strafing around the bigger enemies attacking them from range, but in a debris filled corridor, we found ourselves rapidly overwhelmed. Thank goodness for autosave then.

Eventually you’ll prevail and in a few cases, you’ll return to exact revenge against those that wronged you. Admittedly we were helped by unearthing an absurdly overpowered laser rifle from a loot cache we found as a reward from a miniboss. On the subject of loot, it’s plentiful. Unlike Fallout or Skyrim, you’re not subjected to any sort of weight limits so you can hoover up anything and everything. Most of it is outright trash gear but every so often you’ll get a rare item. 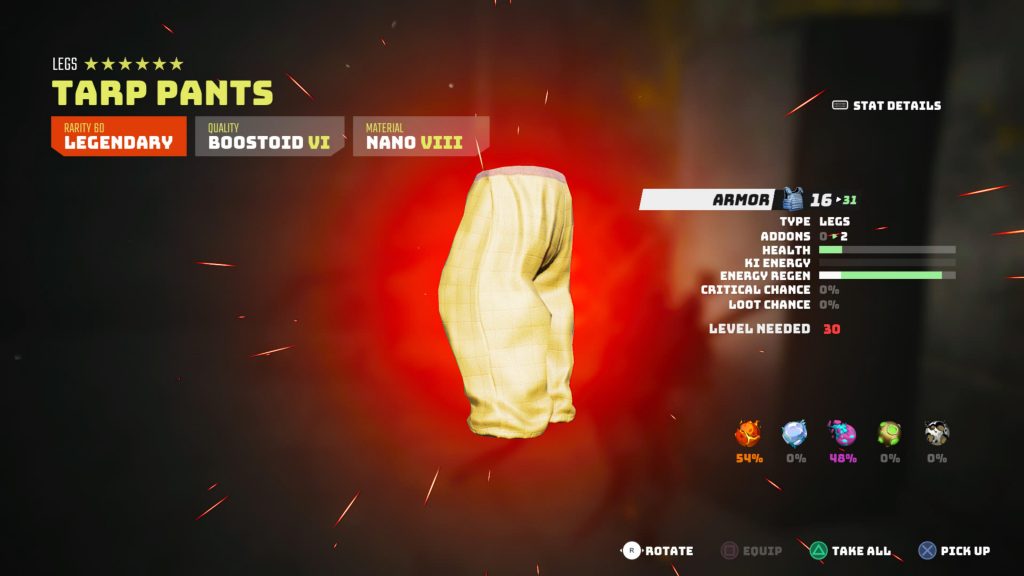 As well as gear, as you level up you’ll get upgrade points across four distinct types, firstly bioblobs from the environment. These allow you to unlock mutations, in effect buffs you can use in the midst of combat. You also have upgrade points that unlock perks such as extra clip sizes. Then there’s psi-points that give additional mutations, but they’re also dependent on your dialogue choices. Helpfully, while your level might be overwhelmingly good as ours is, you can throw the odd point into dark options, if only to unlock the psi abilties.

As you encounter different biomes, you’ll also encounter various different areas affected by pollutants; low oxygen in one, radiation another, extreme heat in one more and finally toxicity. You’ll have access to a mech to get through the hypoxic environments, but for the other areas you’ll need to find the respective protective suit. These are found by finding a ‘pingdish’ aka a radar station that lets you track down the suit at a nearby location. These give 100% protection against the environment they’re geared against, so you don’t have to worry about exposure limits. Handily, you can set gear presets to switch from your normal gear to the protective suits as you need them. 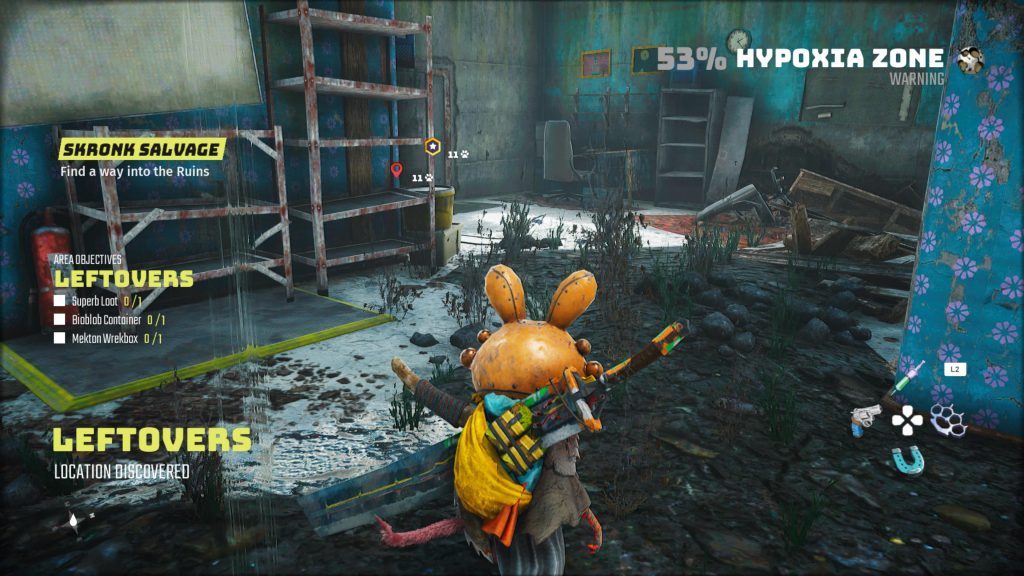 You’ll also get access to animals you can tame and use as mounts in the classic MMO style, one can even be used to pull down obstacles. Similarly, one of the vehicles can be used to clear debris patches on water, which then lets you fish for, yes, more loot!

We mentioned the cutscene at the outset showing the mutation as it happens, the reality is a little more mundane. We can only assume that’s part of the issue  many other reviewers had with it. Admittedly it takes a little while for it to hit its stride and it can feel a bit directionless on occasion, but Biomutant has gripped this reviewer for far longer than we expected.

Yes, it’s occasionally buggy and will sometimes crash for no apparent reason but we’re continuing to have a lot of fun with it even as we pen this review. Forty hours so far speaks volumes put it that way. The sheer number of sidequests you pick up along the way are ridiculous, granted. And while what’s here isn’t flabbergastingly original, it’s fun with it.

Think of Biomutant as the lass at work you get to know and she turns out to be a right laugh and fun to be around. It’s the Office Seven of videogames. Is that a thing? Well it is now.

Biomutant
8 Overall
Pros
+ So much to do
+ Despite the derivative nature, a lot of fun
+ Being overencumbered is not an issue here, just as fruitless quest chains aren't
+ Greater than the sum of its parts somehow
Cons
- Not breathtakingly original
- Puzzles are one note really
- Combat is generally uninspired
- The narrator is a bit out of place
Summary
Biomutant is a bit of a slow burner. It took a while to get its hooks into us, but it sure did. It's not startlingly original and is a bit overburdened by its sheer scope, but we don't feel shortchanged by our forty plus hours playing it. You could do a lot worse.