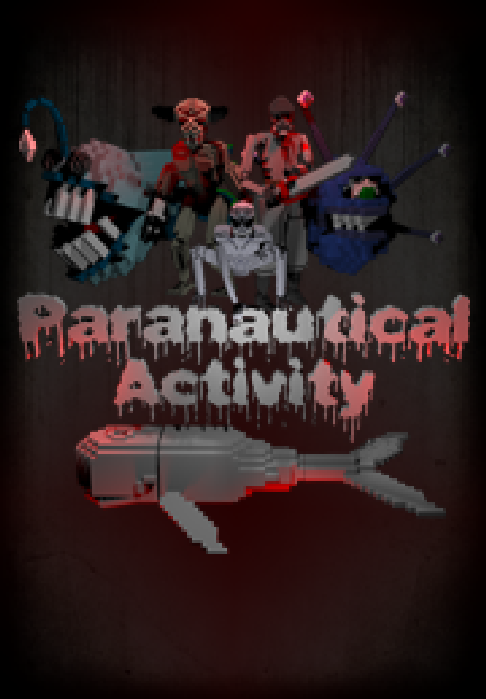 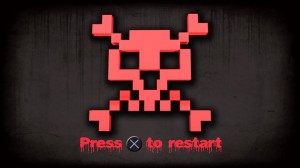 When you think of indie games these days what do you see in that mind of yours? You might see retro styled graphics, a hint of neon, voxel cube characters, rogue like gameplay elements and active highly referential spin on popular games of years past. That list may seem like a recipe for success these days and many Independent developers use this as a formula to create what they feel is gold, but it doesn’t always end up being the case.

Fresh from Kickstarter and a lengthy, somewhat troubled Steam greenlight campaign we have Paranautical Activity. A voxel tinged, procedurally generated rogue-like first person shooter that takes its cues from the likes of Quake, Doom and Binding of Isaac. The aim is to crawl through the randomly created arenas as they form a grid, you move onto the next of nine floors of the game as you defeat bosses along the way. As per rogue tradition, if you die you lose all of the upgrades you have obtained as you are forced to begin again. 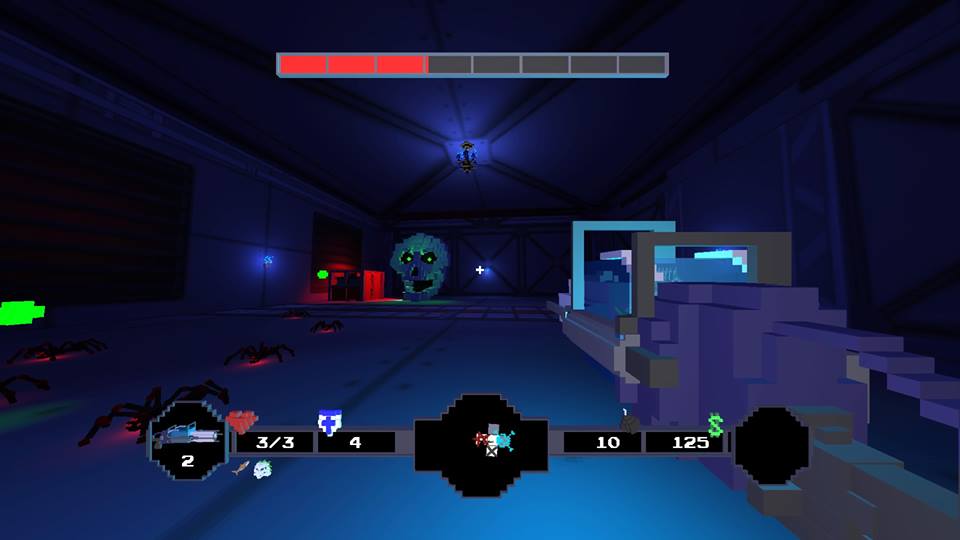 There is nothing wrong with that idea as has been proven quite capably in the past with titles such as Binding of Isaac and just about every rogue-like out there. The difference here is that this is the first time this formula has been used in by an FPS, To some this will be people would be shouting “Finally, someone made one” but what results is the Dick Dastardly approach of a developer rushing to become the first at something, forgetting to apply any of the passion or thought that made the previous genre mainstays so iconic.

Upon first trying Paranautical Activity I was greeted with the slowest aiming I have witnessed in what is supposed to be a twitch shooter. It became apparent that the cause of this was a very noticeable dead zone that resulted in the aiming to not function until the right stick was pressed one third of the way. This basically killed any chance of fine tuning my aim while playing and with a lack of aim assist that hurts big time as some of the enemies require precision to take down and as you need to be constantly on the move to survive the combat feels more a game of luck as you hope enemies run into hazards to kill themselves before they kill you. More often than not you will end dead anyway due to the overly accurate and hard to hit enemies. Particularly the ground based sharks that are both just as fast as you but also make Oddjob from Goldeneye seem like a large bullet magnet. 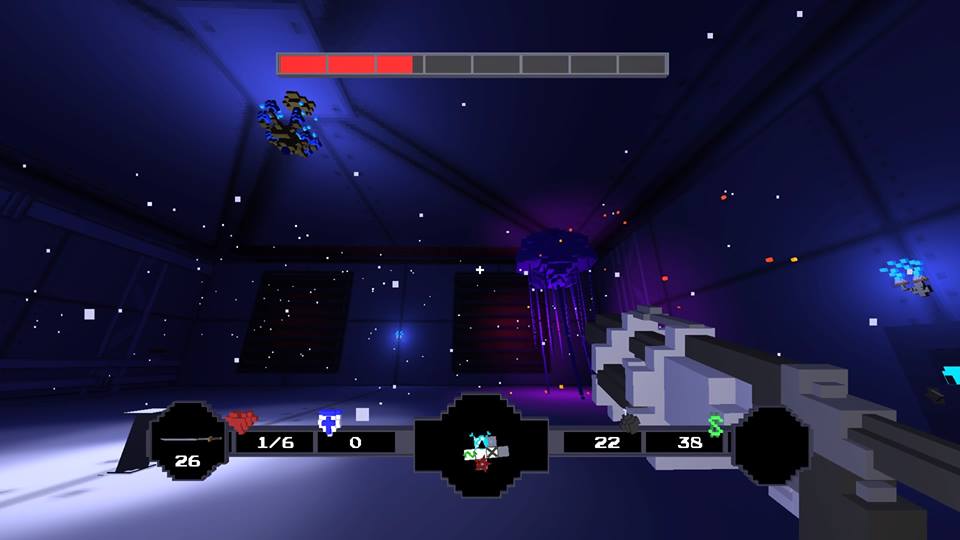 Health is a big issue as well. You have a set of several character types to pick from before you start with more to unlock later. You can pick the Tank which has the highest health, The Gorton which inexplicably can only take three hits despite having a very temperamental thrown melee weapon or David Bowie (What) The baffingly named class that has a cross bow. If you get that reference then please contact us on twitter @ps4country because I have absolutely no idea why David Bowie’s namesake is attached to this. Health is mostly inconsistent as sometimes you will take a ton of damage in the matter of seconds or in some cases it will not go down at all despite taking a few rockets to the chin. It makes little to no sense and I was wondering whether I had picked up an invincibility pick up but no, as the items have no explanation of how they work and are mostly obtainable this was not the case.

Power ups can be purchased in special rooms of the stages as you progress and they stick with you for as long as you are alive. These are your typical speed boosts or damage increases and suffer from the annoying thing of being mostly unattainable and unexciting. The reason they are unattainable is due to the amount of gold you can earn on a floor, it genuinely feels like you do not have enough opportunities to earn the currency to be able to afford the items and when you use a lot of these it feels like in a lot of cases that these power ups do nothing as there aren’t any major visual clues or even text that pops up saying what is happening for the majority. Now a good rogue-like usually thrives on an air of experimentation but if your game needs a wikipedia article to tell you what an item does then it needs changing. Especially when there are no clues as to what is happening. 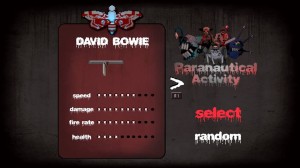 Talking about visual clues the other big issue is the animation. There isn’t any. Enemies just float around in their blocky blandness with only the larger demon type enemies even bothering to raise their arm mounted mini-guns to fire a few rounds at you. Larger weapons like the Tank’s cannon should look have a wick to show how long it is until a shot fires off but no, you are relying on hearing an audible cue which is drowned out by an awful dubstep racket so it is hard to tell if the gun is even firing, let alone whether you are timing the shot correctly. The exception to the visual rule are the big voxel bosses that have genuinely got some good art design. They truly stand out over the blandness with giant snails, skulls and even whales being the order of the day. It’s just a shame that these bosses range from incredibly easy to the aforementioned snail boss which seems impossible to kill without being hit at least once, removing the possibility of passing through the area skilfully.

Paranautical Activity
2 Overall
Pros
+ The Bosses look neat
Cons
- Inexplicable dead zone for aiming, removing subtle movements - Soundtrack is dubstep, not even good dubstep which drowns everything out - Completely unexciting powerups and unlocks - David Bowie's name being used in vain
Summary
Paranautical Activity could have been good, great even. With a bit more polish and ambition we could have had something fairly special, considering that the idea of melding rogue-like attributes to twitch shooting but instead what results is a poorly contrived, poorly optimised (for PS4) and just downright passionless mess of a game.